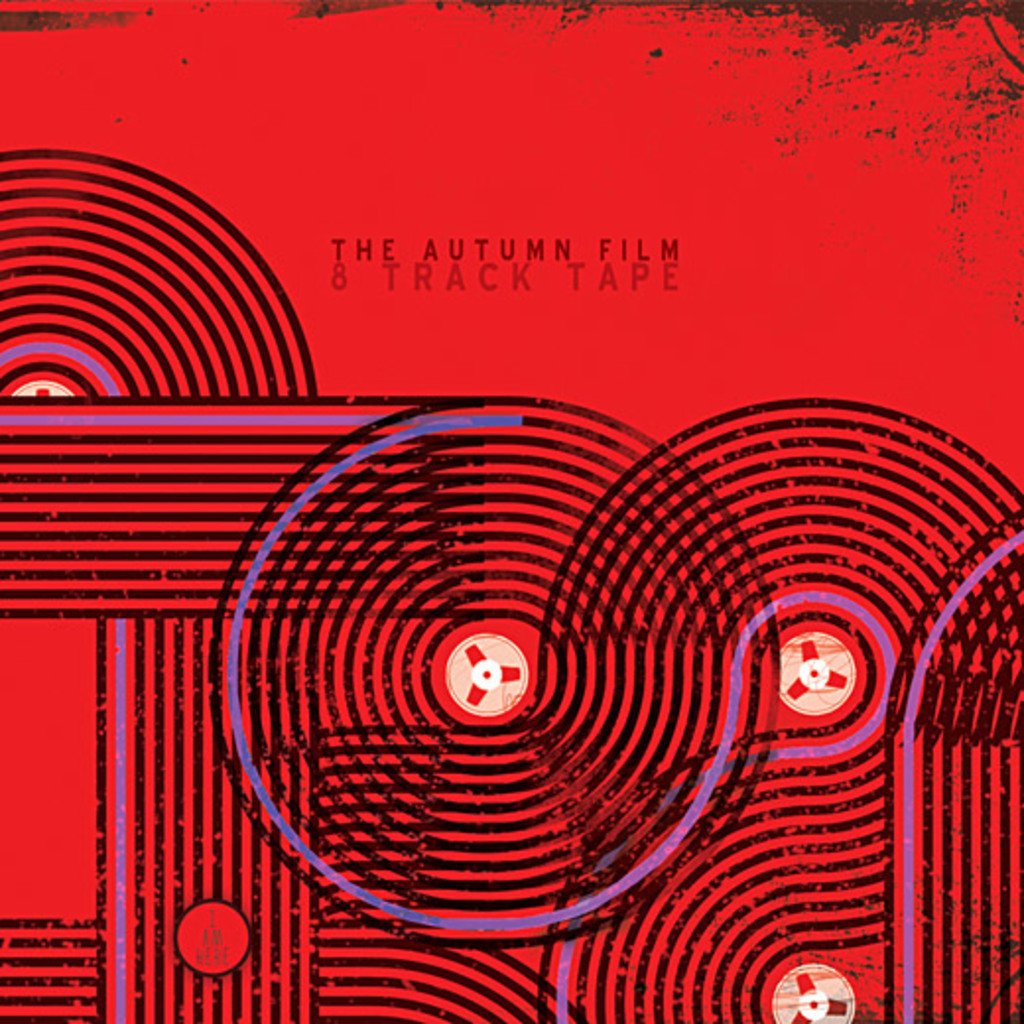 A few weeks ago on March 8, Churchill had an incredible hometown show at The Ogden Theatre, and they had some amazing bands open the show including Ha Ha Tonka and The Autumn Film. I hadn’t heard of The Autumn Film, but after seeing them play, I was an instant fan.

So, I thought I’d share with you that for the rest of March, you can download all of The Autumn Film’s music for free, along with their original project’s music, Page CXVI, which is a collection of hymns made new. The band is celebrating seven years of making music together, so they wanted to celebrate by sharing everything they’ve made together thus far – for no cost.

The Autumn Film is an indie/rock/adult alternative 3-piece band that leaks influences of Imogen Heap, The Postal Service, and even a little Radiohead. They’re definitely on the rise in Denver, and they might even make an appearance in Neighborhood Noise soon. 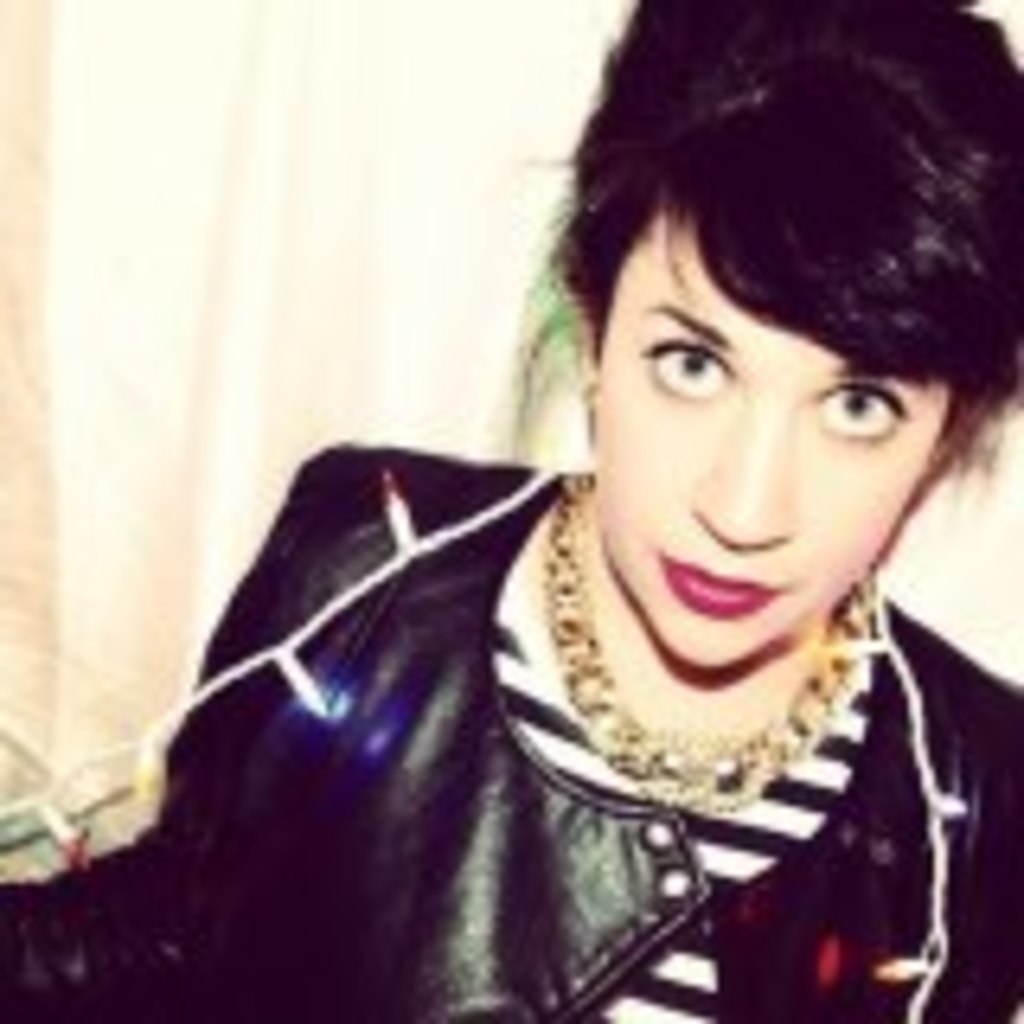 Lindsay is 303 Magazine’s Lifestyle Editor. She’s a California native who loves leather bags, killer heels and a bright shade of long-lasting lipstick.  She’s always on the lookout for a great guy in skinny jeans, but puts her independence and writing first, traveling to some of the best hotspots in Denver and all over the world looking for a good lede.