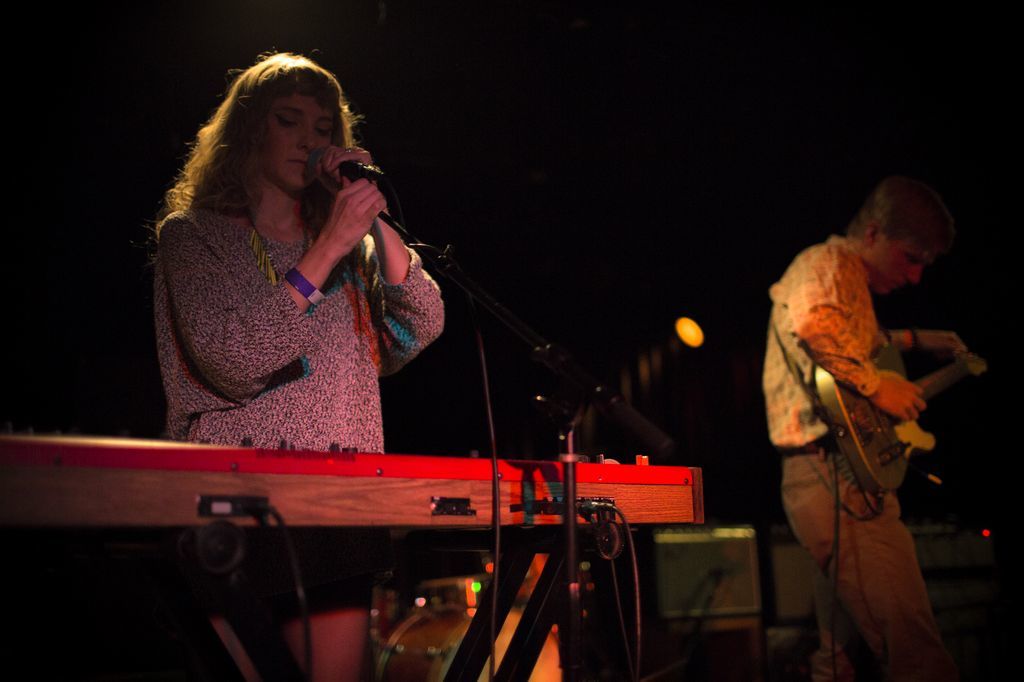 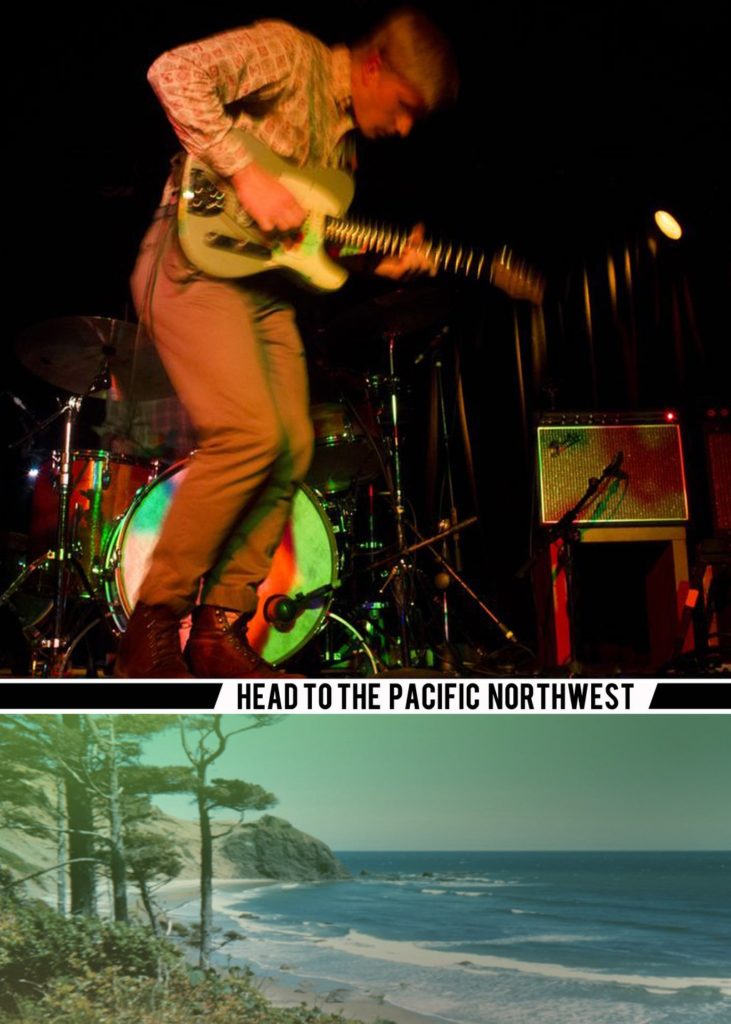 During a fall show at The Hi-Dive, a young hopeful called out to singer Alaina Moore, “I want to marry you.”  Her response?  “I’m already married.”  Together she and husband Patrick Riley make up two thirds of the ethereal indie-pop band Tennis, known for authenticating breezy summer melodies in the Mile High. The couple’s self-taught sailing days are now ours to revel in through musing lyrics such as, “My better self still knows that meaning comes and goes.”  For the words and the will power, we owe our respects to the bassist in the collared shirt.

Why he’s fly:  Tennis is the fortuitous by-product of Riley’s resolution to venture away from his daily surroundings.  With two albums released, an international tour circuit packed with music festivals, and air time on the Late Show with David Letterman as well as The Tonight Show with Jay Leno, it’s clear that this duo goes for it.  Naturally, we’re encouraged; and our fascination with their story is as simple as the original itself.

Riley reflected openly, “It really just comes down to myself having wanderlust.  I wanted to travel ever since I was a little kid and I saved up my money.  Alana helped me out and we bought a sailboat, lived on it for a long time, and traveled.  When we came home we wanted to write about our experiences and explain the ineffable through music.  That’s what we ended up doing, and that’s what Tennis is.”

Favorite destinations, near and far:  Performances spanned as far as Portugal, France, and the Netherlands last summer, but Riley admits to preferring domestic explorations.  He stated, “I love this country and when in the Pacific Northwest I think it’s the most beautiful place on earth.  There’s a comfort that comes with touring the states and going to see all the different subcultures of America i.e. the South, the North, the West, the East.  You name it.”  When the couple is in town they sometimes grab a drink at Colt & Gray.

Suitcase essentials:  “Paper.  That’s about it… maybe a book.”  The band member expressed that every day involves writing, “I don’t feel productive unless I’ve written a song a day.  That’s just me.”

A travel tip:  “Let things flow.  Let things go where they want to go, because you’re going to run into obstacles wherever you go.”

A cumulative, albeit notably singular energy embodied The Hi-Dive that evening.  After a twenty-two day stretch on the road, Tennis was happy to be home.  No one argued with the complimentary champagne toast to kick off their set or the fact that Riley and third bandmate James Barone stuck around to spin vinyl afterwards.  Interviewing to the tune of Madonna’s “Lucky Star” worked out just fine.