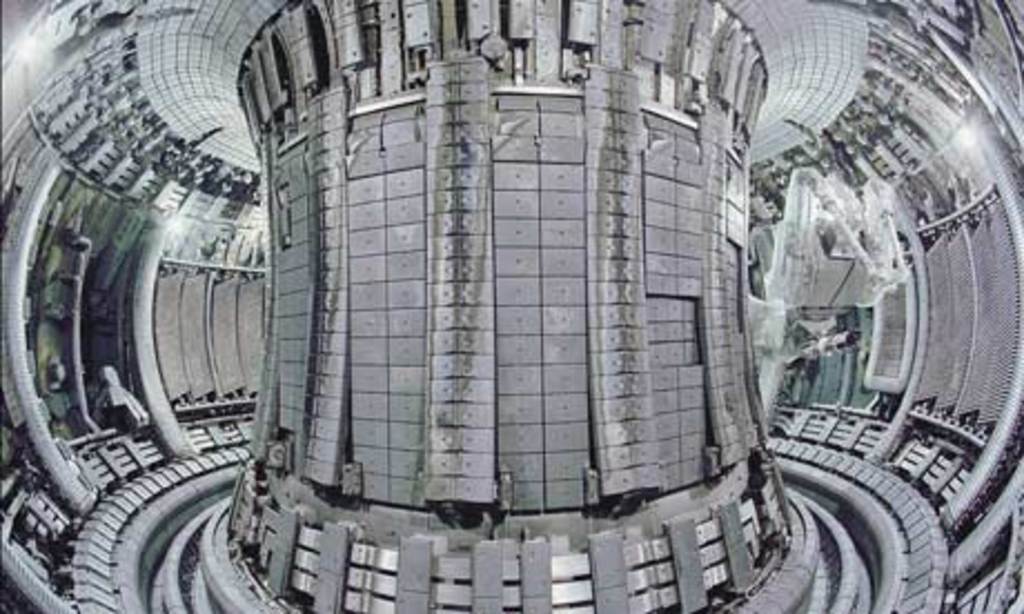 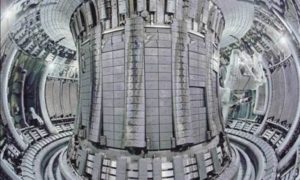 Nuclear Fusion is pretty much the holy grail of green energy. Considering a nuclear fusion reaction requires us to achieve temperatures of 100 million Kelvin, or six times hotter than the core of the sun, it’s easy to see why it’s been so tough to achieve. In 2013, we’re finally on the precipice of achieving nuclear fusion.

What Makes Fusion So Great?

A fusion reaction is exactly what powers the sun, and it runs on some of the most abundant types of fuel known to man (hydrogen isotopes deuterium and tritium). Our current nuclear reactors rely on nuclear fission, which produces an abundance of radioactive waste and some pretty devastating consequences when things go awry.

Fusion reactors leak miniscule amounts of radiation, and produce significantly less waste than fission reactors. Not only that, the reactors are easier to contain and shut off. The most appealing trait of fusion is its energy efficiency: fusion reactors can power entire cities incredibly affordably.

Skunk Works came to the conclusion that by creating smaller nuclear reactors with a high beta configuration, useful fusion is attainable, and that we can actually have a test model available by 2017 and scalable models by 2022.

Their compact fusion reactor would be small enough for a truck to transport, yet powerful enough to power up to 100,000 homes!

The potential applications of scalable nuclear fusion reactors are numerous, and include unlimited fresh water, space engines that can take us to Mars in a month and the elimination of our dependence on coal and oil.