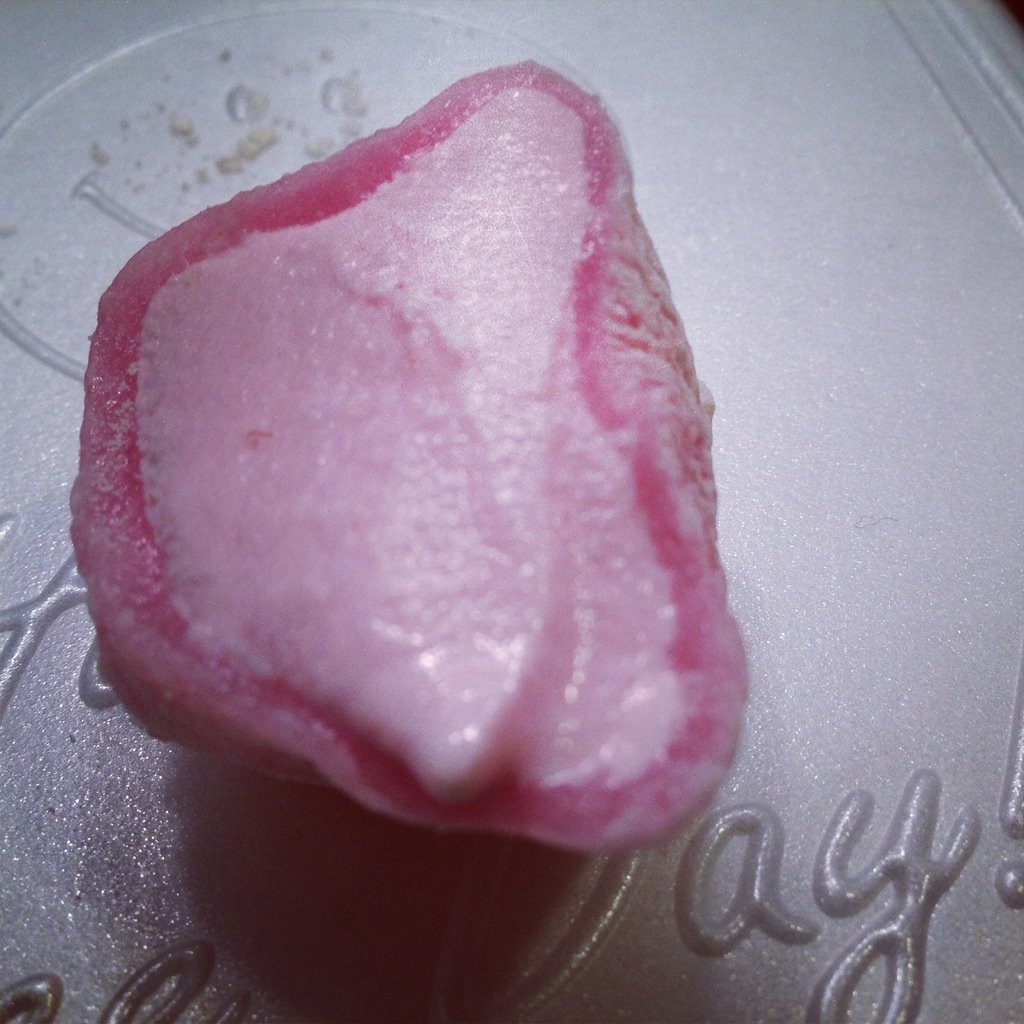 Live Abroad at Home: The Dark Side of Japanese Eats 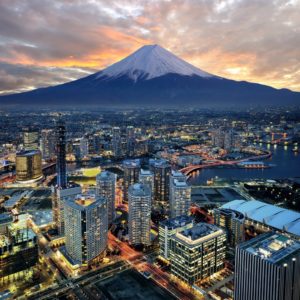 The first time I wrote about Japanese food I talked about the slow, methodical and perfecting ways of their culture. So I find it ironic that in this second installment I come to you with a piece about their junk foods. But the more I thought of it, it makes perfect sense because Japan has become a culture with a bit of an identity crisis…. Let me explain. Japan is a society that is rooted in tradition and honor but now finds it success in modernity and rapid expansion. The tension can be seen everywhere from fashion, food and design. The bright colors of Tokyo Street fashion versus the classic beauty of a Kimono or the traditional reverence of nature and the recent scandals over pollution and whale poaching are a few examples.   It is quite a paradox that I don’t tend to simplify but it does clarify why in Japanese cuisine you’ll find a sushi restaurant on one corner and then a market filled with highly processed and brightly packaged sweets on another.  So in an attempt to fully represent Japanese culture in Denver I have explored the “darker”, more indulgent side of Japanese cuisine. And although it is a relatively new aspect of Japanese culture that is mainly Tokyo-centric, it would be a false representation of the Japanese’s presence in our city to not speak of it… 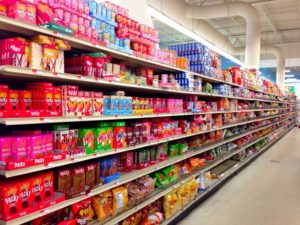 Where To Go: There are a couple places where you can get a variety of Japanese candies and snacks including The Pacific Mercantile Company that is locally operated and owned by a Denver based Japanese family since the 1940’s. This place has the best location since it is found in the heart of Denver on the north side of Larimer. However if you want variety, H-Mart is well worth the drive out to Aurora. This place is the largest Asian market in Denver and has everything you can imagine. Including a huge, overstuffed aisle dedicated to treats of several Asian ethnicities  including Japanese.  It’s pretty overwhelming so I’ll give you a little advice on what you must get: 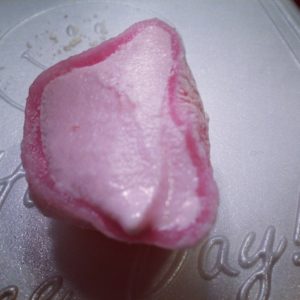 What To Eat: Mochi Ice Cream, if you love ice cream (haha just kidding of course you do, you’re human) then you’ll like Mochi ice cream. These tiny bonbons of magic are like little balls of ice cream enveloped inside a puffy marshmallow. But instead of the sugar-rush, the rice based coating is much more delicate.  Its refined texture along with its pastel coloring makes me reminisce of the hyper-chic French macaroon.  It’s definitely the most complex dessert I’ve had in a while and I fear a new obsession. My personal favorite was the strawberry, although the red bean paste was…interesting. Definitely try this the next time you have a sweet tooth, you’ll be addicted.

Candies: There is hundreds of different types of Asian candies you can try but I’ve learned that the one thing that Japanese candies do better than anyone else is fruit flavored sweets. Rather than your typical orange, strawberry and cherry flavors, Japanese candies explore the entire spectrum of fruit flavors, from plum to honeydew and kiwi. And often more than not it truly captures the essence of said fruit which is a more pleasing to an adult palate…( yes I realize I am talking about candy).  So if you want to let your inner child out but not sacrifice your taste buds try these candies. Kasugai’s gummies (as pictured), anything by HI-CHEW, 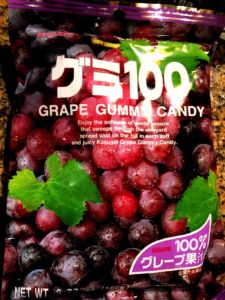 and any milk candies such as UHA or Mejji Yogurt Scotch.

Snacks: along with the plethora of sweets there are also a lot of savory snacks to try. The majority of them are shrimp flavored or covered in seaweed. My favorites tends to be on the seaweed side especially when combined with wasabi. Try Shirakiku Nori Maki- Wasabi flavor, which is dried seaweed wrapped over a crunchy rice cake flavored with wasabi. Its salty, crunchy and spicy- the trifecta of all of snack-dome. This is a must try this along with the varieties of different dried seaweeds which are a healthy and delicious snack.

Fast-Food: You can’t talk junk food without fast food. Luckily Denver is home to Kokoro, a fast-food eatery serving up traditional, healthy and clean Japanese meals. I think that Kokoro, in its small way, resolves this tension between Japanese culture because here you can get real Japanese food that is natural and well prepared but cheap and quick. I thoroughly enjoyed their natural 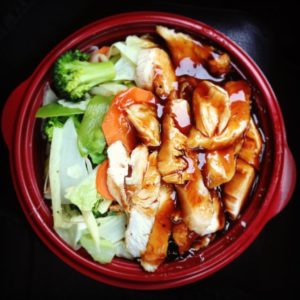 chicken teriyaki bowl with brown rice and steam vegetables. It was very close to something I often eat at Whole Foods and was a nice break from all the candy I’ve been sampling. I also tried their Unagi (eel) Bowl, which for a self-proclaimed unagi-lover this was not good. However I couldn’t really imagine fast food unagi ever really being good so I won’t hold it against them.