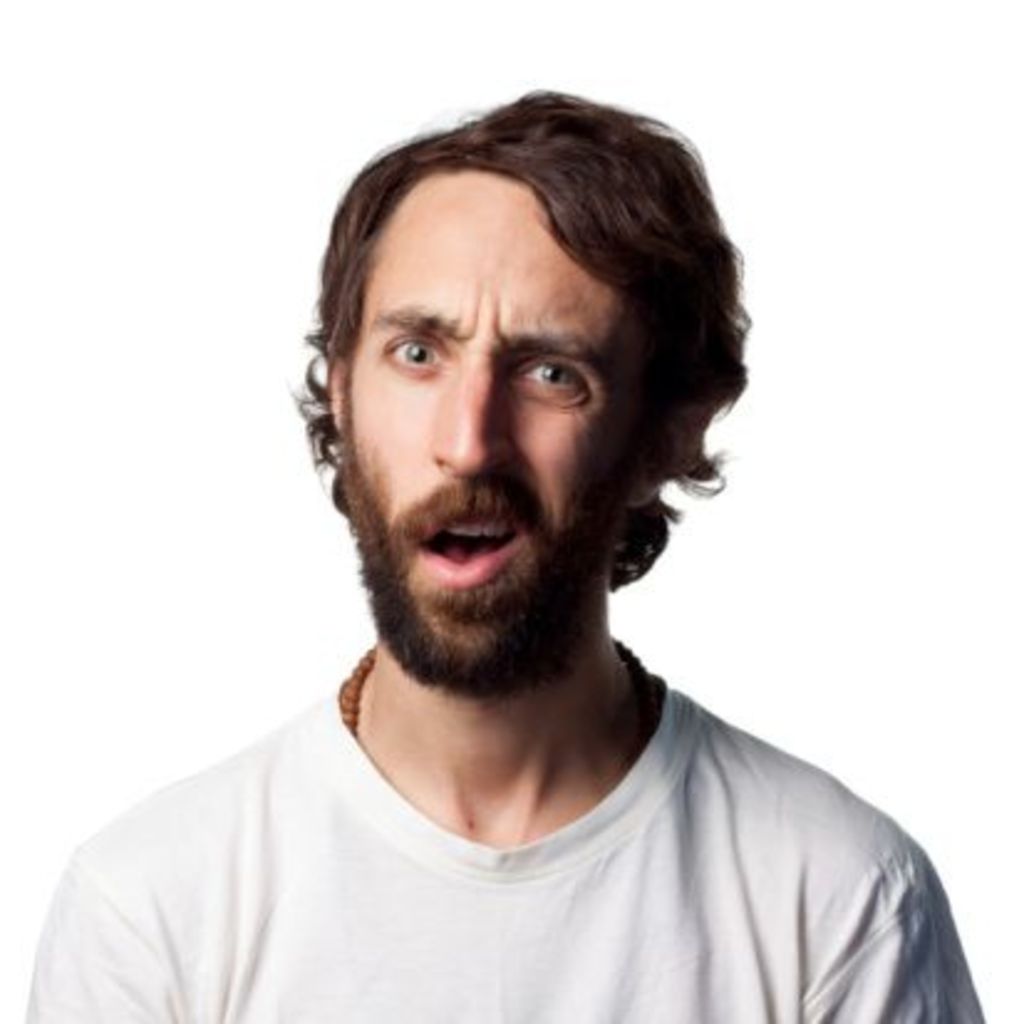 Have you ever been at a dinner party where you unexpectedly spent the majority of the evening enjoyably chatting away with someone you just met? Only to realize that when introductions were exchanged that you had allowed his or her name to go in one ear and out the other, without even the slightest attempt at retaining it? You feel awkward at this point to ask again their name, instead praying that someone new will introduce themselves and you’ll benefit from overhearing the exchange. It never happens. Later that night you bid farewell to this pleasant stranger, assuming you’ll never see them again.  As luck would have it, he or she seems to be invited to every subsequent party you attend. You have now reached the “point of no return” on asking for their name without feeling like a jerk, so you decide to avoid this innocent soul rather than reveal your social shortcomings. 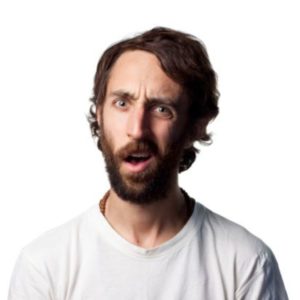 Oddly, the same rollercoaster of emotions and over-analysis takes place in the gym for veterans and newcomers alike. People love to toss terms and stats around with the idea that it makes them appear an authority on any given  subject: weightlifting, fitness, yoga, Pilates, nutrition, etc… leaving you feeling like the odd man out on an inside joke. Name any topic, there’s an “expert” in every gym (here’s a little insider tip: most of the nonsense being spewed out betwixt workout buddies is nothing more than a regurgitation of what was read in the latest magazine- most of it gibberish). At first, you probably just listened, thinking that you might learn something. When included in the conversation, you likely nodded your head in agreement, secretly clueless as to what they were discussing. Inevitably there comes that point where you decide that you are too long-invested to ask anyone to clarify without looking foolish.

Let’s put a stop to all of this so we can get on with our workouts, okay?

Reps – aka: repetitions – the number of times you decide or plan to perform a specific exercise or movement. Most programs call for eight, ten, twelve, or twenty reps, depending on what the exercise is.

Sets – how many times you choose to execute above-mentioned reps. For example, you might do 2 sets of 12 reps of an exercise, or three sets of ten repetitions.

Olympic Bar – a straight, long metal bar used in weightlifting. Weighing 45 pounds, the bar can be loaded with weight plates on either side.

Squat Rack – the large, imposing structure that holds the Olympic bar and weight plates. Shaped like a big box, you will see people performing squats and deadlifts using the squat rack.

Collar – found in various shapes and colors, these are used to secure weight plates to the Olympic bar ensuring safety. Some are not very intuitive, so ask your nearest trainer how to put these things on.

Smith Machine – aka: the Smith, or “Smithy”- smaller than a squat rack, the Smith machine looks like a scaled-down version with one major difference: the bar is fixed along a built-in track with hooks on either side designed to set at different height levels. If you don’t already know my opinion of the Smith machine, this article should clear things up.

Jake Brake – just checking to see who’s still with me.

This is just a sampling of common jargon used in the gym. If you are curious as to the meaning of something you heard recently, shoot me an email and I will find out for you. Now get back to those reps.

Jodilyn Stuart is the owner of ModaBody Fitness and has been a fitness professional since 1997. She currently contributes to 303 Magazine as a Fitness and Health writer. If you have questions, feel free to email at: [email protected]