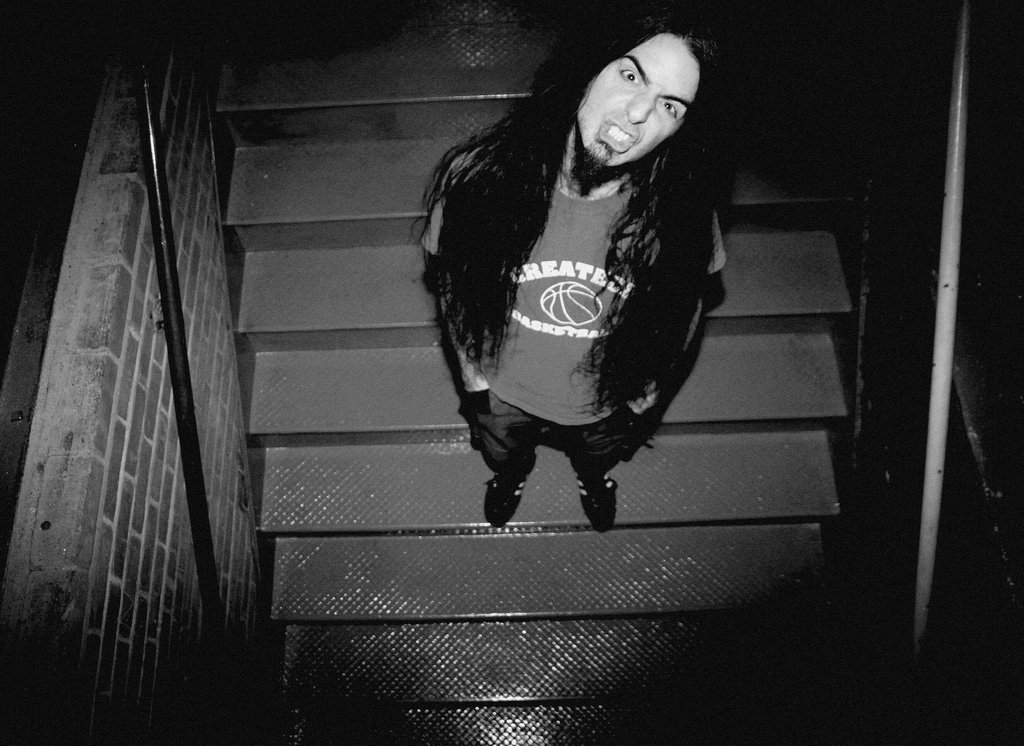 Bassnectar’s sphere of influence continues to expand. Last year witnessed a number of milestones. Partially thanks to Ellie Goulding remix-facilitated momentum and a title track assist from Lupe Fiasco, April release Vava Voom cracked the Top 40 (moving 13,000 units in week one). The pages of Rolling Stone were graced by the longhair and his locks as well. And in Coloradical news, Bassnectar became only the second EDM artist to sell out two consecutive nights at Morrison’s storied amphitheater. Packing Red Rocks twice in one weekend? Now that’s a milestone—pun intended. The high priest of low end does it again May 31 and June 1, with support from A-Trak, DJ Shadow, Treasure Fingers, Two Fresh and more. Even though I lost my favorite lime green track jacket last time, it was still a facemeltgasm-caliber blast. Challenge your laptop speaker capacity with the Bassnectar remix of Underworld’s classic “Rez,” which he debuted at his uber-epic 360 degree NYE bash in Nashville, below.