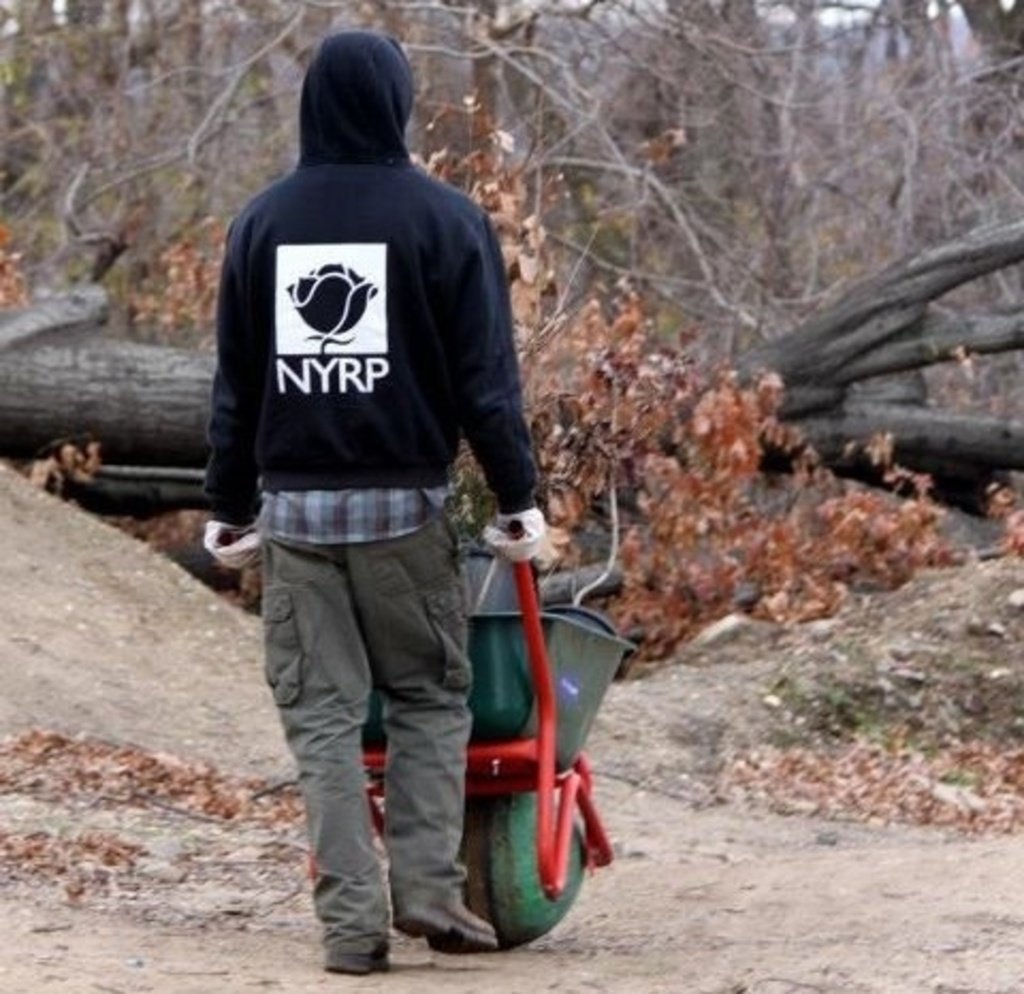 Hollywood’s Eyes on Charity: NYRP a project by Bette Midler 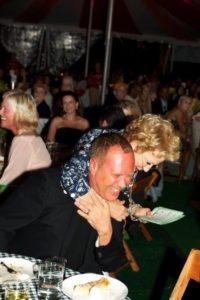 In 1995 Bette Midler quite possibly  never dreamed that the New York Restoration Project would flourish into one of the most substantial charities not only in New York, but around the country. A woman who set out to refine the streets of the city that gave birth to her career, Bette Midler was on a mission.

I had the privilege of speaking with the PR Officer heading up NYRP – Anne Tan. She gave me the opportunity to see the organization through the eyes of someone who not only works for the project, but also grew up with the restoration project as a influential part in her daily life.

303 Magazine: Can you tell me a little bit about the foundation?

Anne Tan: NYRP was started by Bette Midler in 1995, with the goal of transforming open space, to a greener, sustainable New York City. It is comprised of 52 community gardens, with a grass roots clean up effort. It has grown into a community garden base, which operates out of two parks of upper Manhattan around Washington Heights.
In 1999, 114 lots were put up for sale in Manhattan; NYRP saved 52 which are now owned by the project with one of them being in Staten Island. The project is really making a difference, working with the parks department so that we can be in there daily. Not only that but also providing an education program through the Sherman Creek location.

303: As stated before, Bette Midler is the founder of this company. Is she still just as involved as when the foundation first started?

AT: With the evolution of the project in it becoming a big initiative, it’s not as grass roots as it was before. She does spearhead the board of trustees, with helping plan annually, but no, it’s not the same type of involvement, although it’s still just as important. She also puts on two galas: the Hulaween Gala in which she pays tribute to her Hawaiian heritage, and the spring picnic. It’s at those galas where you see the A-list celebrities such as Adrian Grenier and Tim Gunn. Most of these galas raise quite a bit of money for the project.

303: Does it help the company to have a celebrity as the figurehead? Does it ever get in the way?

AT: It helps tremendously by pulling resources. As a private non-profit being able to work with public entities, it is amazing. It’s all about pulling resources, the board of trustees, the corporate sponsors. A lot of the organization is funded through membership which is helped a lot by her connections.

AT: Fort Tryon Park was one of the worst hit parks in Manhattan. With our resources in the parks department, we were able to address the immediate needs. Although, our restaurant, New Leaf – which all profits go to the project – closed for two weeks, hindering the ability to give to the parks. As of now a lot won’t be fixed anywhere from months to years on end. But, the project is looking to invest in long term maintenance on a weather resistance eco system.

303: Let’s talk about you now how long have you worked for NYRP

303: What brought your attention to the cause?

AT: I grew up in Queens not to far from here. I always knew about the project growing up since High School, I just always kept note of it. I was working at an agency before this and it all lined up that I come over here.

As a part of initiation I was able to plant a tree at the Jet Blue one thing is green event. Planting a tree fit so well, it opens your eyes that contributing is priceless. It was so much fun.

303: To sum up, tell me what stands out most about this organization and why should people really get on board with the cause.

AT: It’s one of the most unique organizations out there. It’s the only conservancy bringing private resources to something that municipal doesn’t support. The organization is doing amazing things.