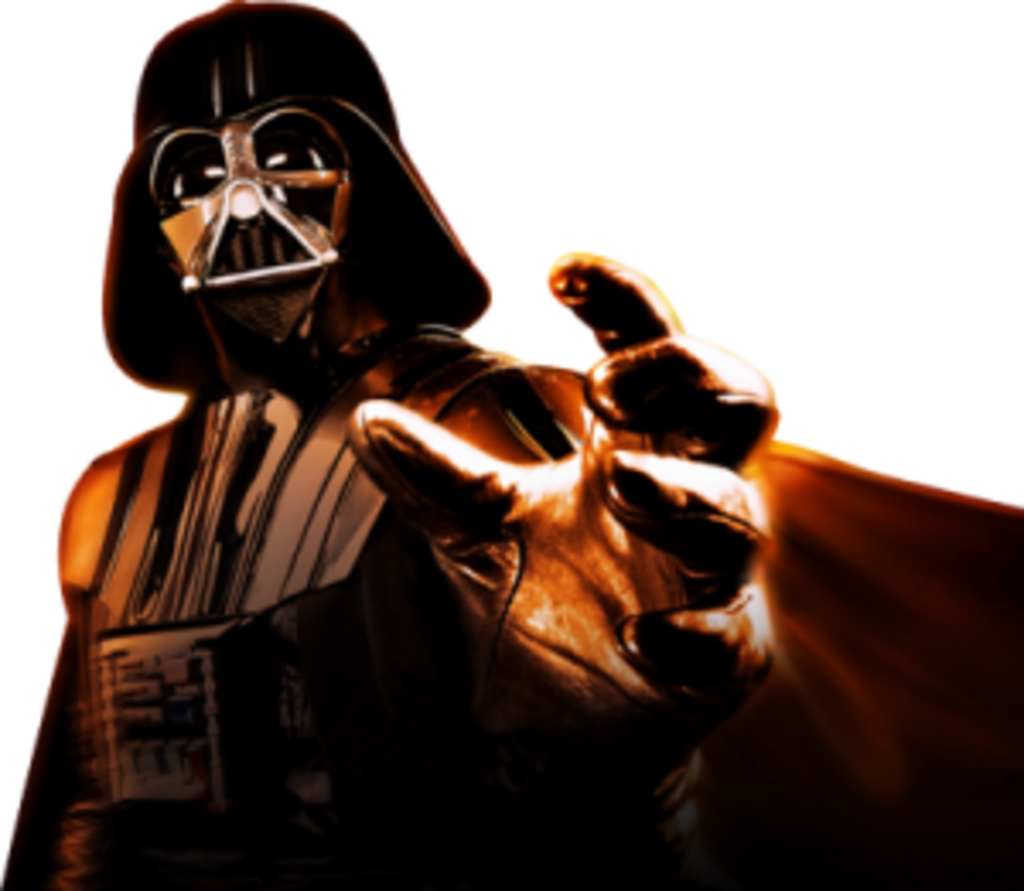 The Dark Side of 3D Printing 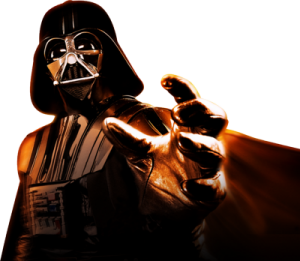 Body parts, jewelry, food: what once required extreme craftsmanship and an incredible amount of time and resources to create is now being reduced to an afterthought.

Our grandparents would never have believed that we could sit at home and print a feedwater heater for a 1907 White Steamer, but that’s exactly what’s happening. Although 3D printing may break down barriers and revolutionize manufacturing, we’re quickly learning about a number of dangerous drawbacks.

Using three dimensional printing, key weapon components can be manufactured out of thin air. After the myriad of devastating shootings this year, concern over gun control is growing within the United States. Deadly weapons can be purchased by anyone without a criminal record, but printing them from home will certainly amplify these concerns. 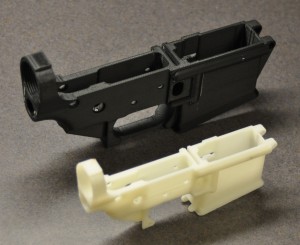 Recently, a gentleman successfully printed the lower receiver of an AR-15, and used it in conjunction with standard parts to fire live ammunition.

On his blog, the man articulates his belief that a grand array of parts can be printed if the printing material is able to withstand a certain amount of torque. His assumption is that in the short term, most components of a rifle can be printed, but until we’re able to be more selective with the materials used in 3D printers, we’ll be limited to low performance parts. While individuals have been able to manufacture gun parts in the past, it’s never been as easy as it is now with 3D manufacturing.

ATM skimming occurs when a physical add-on is attached to an automatic teller machine, unbeknownst to the user. This artificial technology is able to capture data from the magnetic strip of a debit card to later be utilized fraudulently. Skimming attachments have similarly been made to disguise tiny, unnoticeable cameras that can snag pin codes as well. Though most of us wouldn’t know it, this tactic has been ongoing for years. 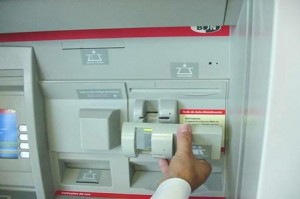 3D printing is making this form of fraud more difficult to detect than ever. In fact, a group of men was arrested for stealing over $400K over a two year period using a $10,000 3D printer. ATM skimming is allowing this dodgy 3D printing technology to become more mainstream, and skimming is trickling down to other arenas such as gas stations and vending machines. It’s definitely something to keep an eye out for moving forward.

Handcuffs are made from the strongest materials on Earth to keep even the most dangerous criminals at bay. The problem is, police departments typically employ a single generic key shape for all cuffs for ease of prisoner transport throughout a facility.

A German hacker has taken it upon himself to prove to police the world over that there are flaws in their detainment and prisoner movement systems. The man, known simply as “Ray”, has printed a number of generic plastic keys that easily unlock professional grade handcuffs made by two of the world’s most prominent manufacturers. 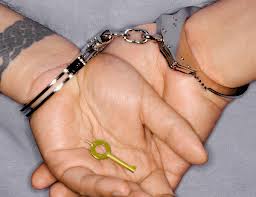 This should put police on notice for two reasons. First off, the original keys produced by German manufacturer Bonowi and the English firm Chubb are regulated and supposed to be only available to federal institutions, yet were easily purchased on E-bay. Secondly, Ray plans to upload the CAD drawings of the keys for all to use on the internet. Ray states that his motives are not to help criminals, but to enlighten police to this dangerous problem. Says Ray, “If someone is planning a prison or court escape, he can do it without our help, we’re just making everyone aware, both the hackers and the police.”

One of the most recognizable 3D printer manufacturers, MakerBot, is stirring up another debate. MakerBot owns an open source design sharing website called Thingiverse.com. On Thingiverse, diagrams for printing a number of objects are shared everyday. Some of these are free for all to use, but many are copyrighted materials. The CEO of the company, Bre Pettis, doesn’t seem to think there’s much of a problem. “I don’t think we need a marketplace. It’s a sharing world. We are at the dawn of the age of sharing where even if you try to sell things the world is going to share it anyway.”

Like the world of Star Wars, which has already been 3D printed, this new age industry will continue to possess a formidable dark side. How we will combat it remains to be seen.

What other problems can you see arising at the hands of 3D printing?