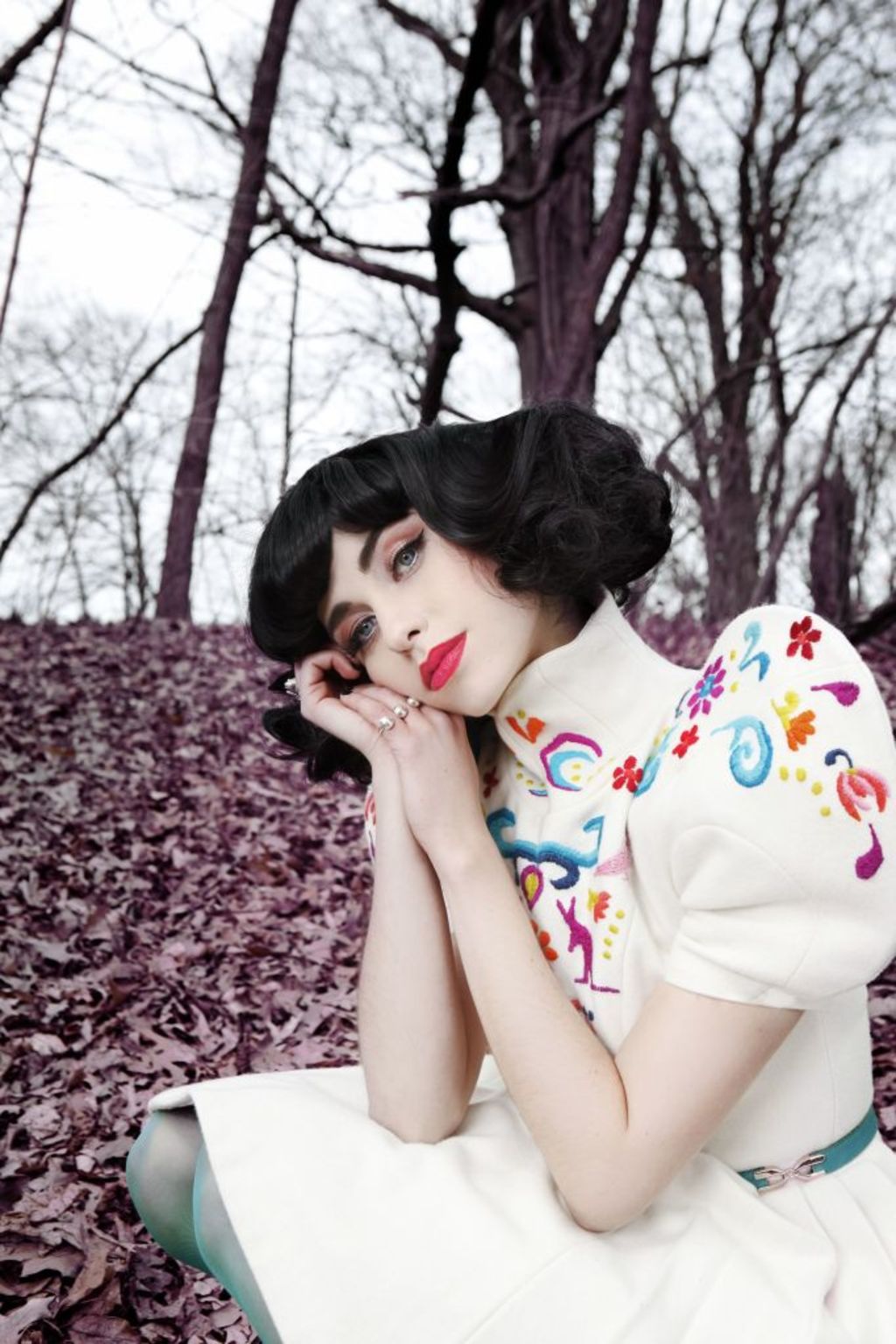 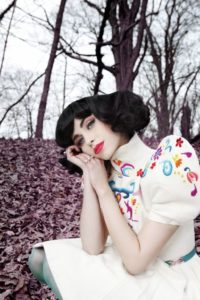 By this point, you’ve probably heard Gotye’s oddball chart-topper “Somebody That I Used to Know” dozens if not a hundred times. Think back to the first time, though. Or, even better, recall the first time you watched the body paint-fueled video. Just after the first big chorus hook, the camera pans out to reveal the backside of a woman who’s similarly decorated to blend into the emerging background mural. She turns her head slowly to the left—Gotye’s direction—and delicately sings, “Now and then I think of all the times you screwed me over.” Did you get the chills? Has there ever been a more dramatic he said, she said perspective shift in a duet? The only contender that comes to mind is the Postal Service cut “Nothing Better.” New Zealand’s Kimbra might not have penned the Gotye part, but her masterful delivery of it thrust her voice into the global music conversation with unparalleled force. Fortunately, she’s got songwriting chops of her own and is more than prepared to carry the Down Under invasion torch. Crank up her A-Trak collab “Warrior” below.