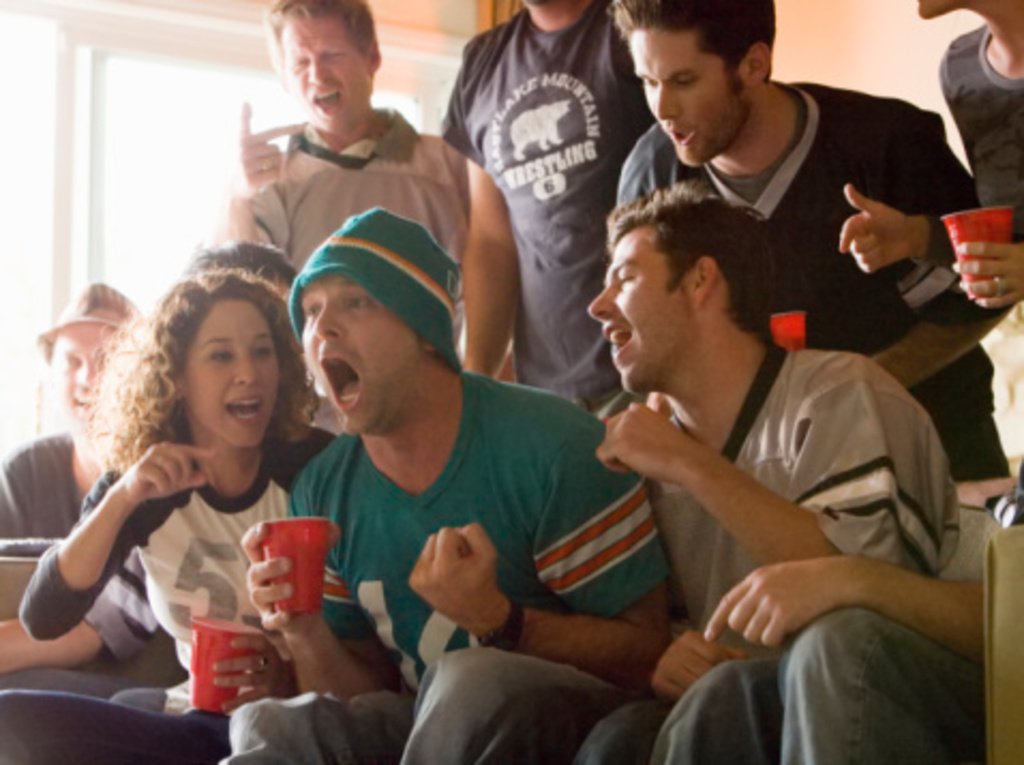 Success last season and the addition of Peyton Manning fueled speculations that the Broncos could make a run at the Super Bowl. Five games into the season and sitting at 2-3, fans wonder if that talk was warranted. The Broncos consistently show signs of brilliance but rarely put together a complete game. Remember the joke last year? Don’t bother to turn the TV on until the fourth quarter, something mind blowing happens, Tim Tebow hits his first pass of the second half putting the Broncos kinda in field goal position, and Matt Prater nails another career long kick for a two-point win. Same holds true this year but the fourth quarter magic has vanished.

At some point, teams discover their identity. Last year, the Broncos led the league in rushing. John Fox’s system always has been a rush-oriented approach. Pair that style with Tim Tebow’s ability to find a way to make it work, a weak division, and Mike McCoy’s genius in designing offensive schemes, and we made the playoffs.

Each week, the Broncos take the field with a quarterback still trying to figure out his own limitations with players he just started playing with five months ago. Chemistry with familiar faces from the Colts Jacob Tamme and Brandon Stokley is apparent, but other receivers look completely clueless at times. The Colts constructed the offense around Peyton. Now, after inheriting an unfamiliar group of receivers, both sides are trying to find a middle ground and an identity.

Good things come for those who wait. As frustration mounts, remember, a lot of Peyton’s late Colts teams started out with similar records. After starting the season at 3-4 in 2008, the Colts finished at 12-4 and in 2010, were at 2-2 before finishing at 10-6. Given the complete and total mess some know as the Raiders and Chiefs, the division seems to be a two-team race.

Defensively, if the team improves the turnover margin (currently at -6 ranking 29th in the league) and finds some kind of pass defense outside of Champ Bailey, I expect another division title. The sky isn’t falling, but it’s time the Broncos figure themselves out.  No better time to start pumping eyes than Monday night when Denver travels to San Diego to face division rival Philip Rivers and the Chargers.

Since the game isn’t until Monday night, make sure to check out the events for Denver Fashion Weekend hosted by 303 Magazine.