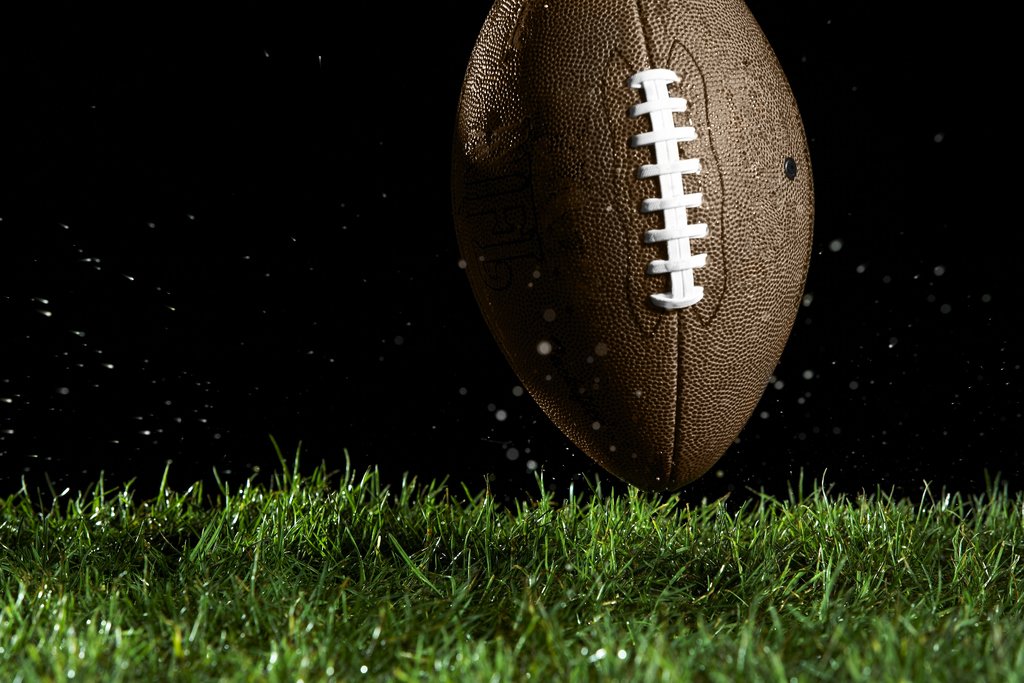 Letter from the Editor: Orange and Blue

It took fifty-five seconds to brew a cup of Starbucks coffee this morning. The elevator ride from the concourse of the Republic Plaza to the top floor lasted forty-seven seconds (it took four attempts and a few confused glances to ride directly from top to bottom). Outlook loaded in twenty-eight seconds, and in nineteen seconds I printed my timesheet. The average worker does not calculate the rituals of their profession this meticulously, and even if they did, their numbers would not likely lead to career-altering advancements. But there is one occupation where time does matter: last January Tim Tebow and the Broncos executed an 80-yard touchdown, upsetting the Pittsburgh Steelers in the first round of the playoffs – in eleven seconds.

The success of the 2011 season, coupled with Peyton’s arrival in the Mile High City, has since rejuvenated a hibernating Broncos fan-base.  As much as Labor Day celebrates the social and economic achievements of American workers and the symbolic end of summer, it also eagerly welcomes, with open arms, the start of the NFL season.

And, the team here at the 303 Health and Sports desk awaits the Week 1 kickoff just as eagerly. In fact, we’ve been excitedly anticipating the 2012 season since last April when the desk formed. In the last few months, 303 has scored exclusive interviews with offensive lineman Zane Beadles and new cornerback Tracy Porter. In addition, Tracy and 303 writer, Connor Grant, will collaborate weekly to provide the 303 sports audience with post-game analyses.

I am also excited to announce a new addition to the team, Pete Schulman, whose column will pick the brains of local and not-so local celebrities about their favorite sports teams. This month, look for Pete’s special interview with Sports on Earth writer, Mike Tanier.