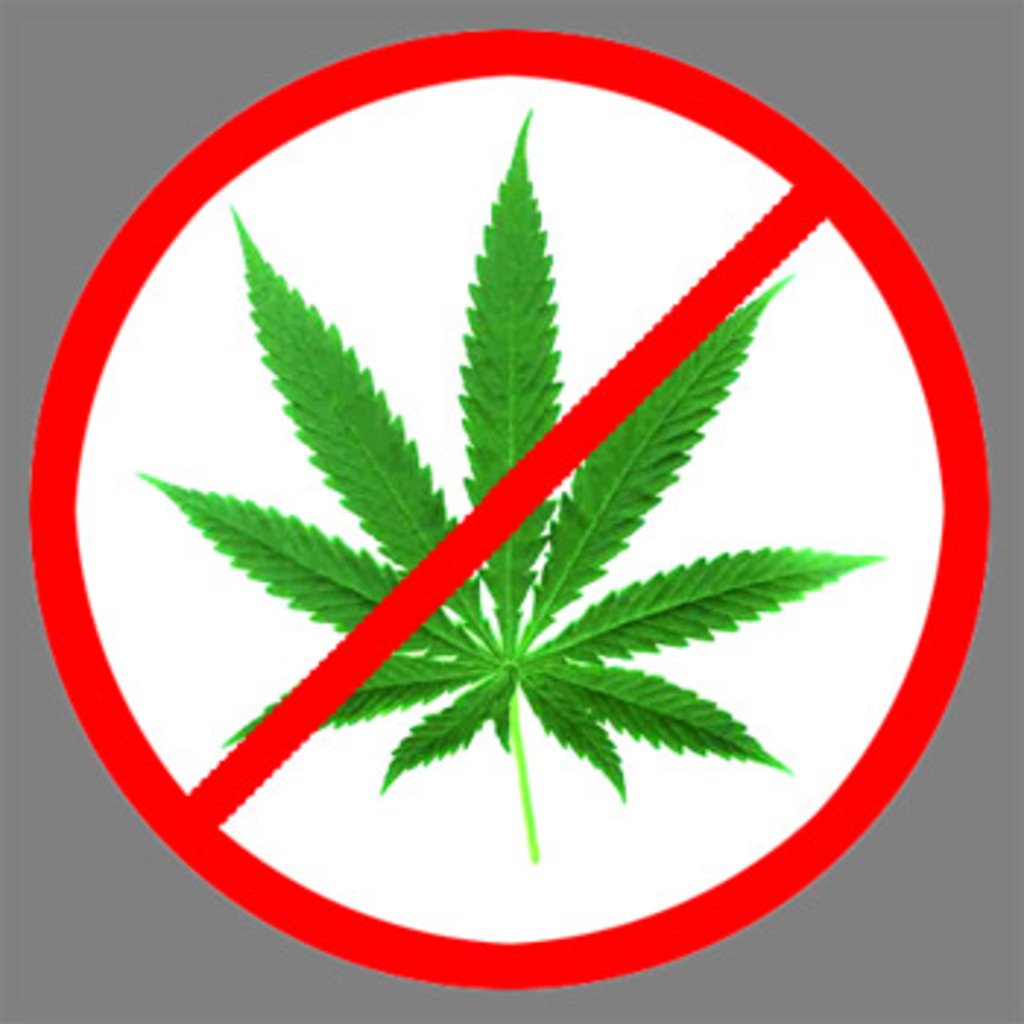 The Los Angeles City Council voted unanimously July 24 to ban medical marijuana dispensaries, another salvo from city leaders desperate to catch up to a problem that should have been addressed before such draconian measures were necessary.

“LAPD (Los Angeles Police Department) has been asking us for clarity,” Councilman Jose Huizar said after the vote. Huizar introduced the bill back in December, citing citizen backlash against the pot shops and effectively calling out the dispensary model as a magnet for crime. 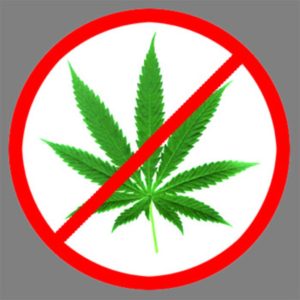 he law enforcement position, communicating in a letter  to the City Council that he supported the ban. In that same letter, Beck admitted burglaries, armed robberies and murders at dispensaries could not be directly correlated to increased crime in the city. Mayor Antonio Villaraigosa remained ambivalent on the issue until Tuesday, when a spokesperson released a wishy-washy statement urging a “limit on dispensaries while preserving access for those with a verifiable medical need.”

Despite the dark cloud hanging over the MMJ community after the vote, a potential ray of hope for patients in the Los Angeles metropolitan area was found in a separate “soft ban” measure that passed the council by a vote of 9-5, which declared a resolution be drawn up for vote that would allow about 180 dispensaries vetted back in 2007 to remain open.

This would seem to follow the Villaraigrosa vision of limited dispensaries, although the separate resolution has no timetable for hearing, meaning that for now the City of Los Angeles is effectively shuttering the entire storefront dispensary network. Somewhere between 700 and 900 dispensaries currently operate in the L.A. area, with numbers having mushroomed amid legal wrangling in the state over regulatory schemes.

“We need to start with a clean slate,” said Councilman Mitchell Englander. “Los Angeles has experimented with marijuana and has failed.”

What Englander has failed to mention is that voters in California voted for some system of medical marijuana procurement long ago, and it didn’t include patients needing a horticulture degree to do so. Allowing patients and caregivers to grow their own medicine is a fine concession, but it falls short of allowing all patients access to the treatment of their choice. If chronic pain forces me to use crutches, I’m not going to hop on one leg into the woods and carve one out of a fallen tree. I’m going to find treatment in the closest proximity and at the most reasonable cost I can find.

California had a chance to address comprehensive laws on a statewide basis after voters passed Proposition 215 in 1996, but like their recent punting on fiscal issues, state leaders kicked the can down the road deferring to federal law on the issue. With that rationale, why does California need state legislators?

If Angelenos are looking for someone to pin failure of implementation of MMJ intent,  they should look no further than the California State Legislature and its failure to create a framework of rules that balance genuine community concerns with those looking to obtain medication for their ailments. Coloradans looking for relief through cannabis can point to their legislative body for creating an intricate level of regulation that if nothing else gives localities a blueprint to work from when choosing a path to deal with the will of their constituency. While we hear of how many communities in our state choose to ban dispensaries, remember that those that do allow for such a system have effective rules in place that most pharmacies or taverns would be hard-pressed to match.

You would think that local officials might have real issues to deal with.