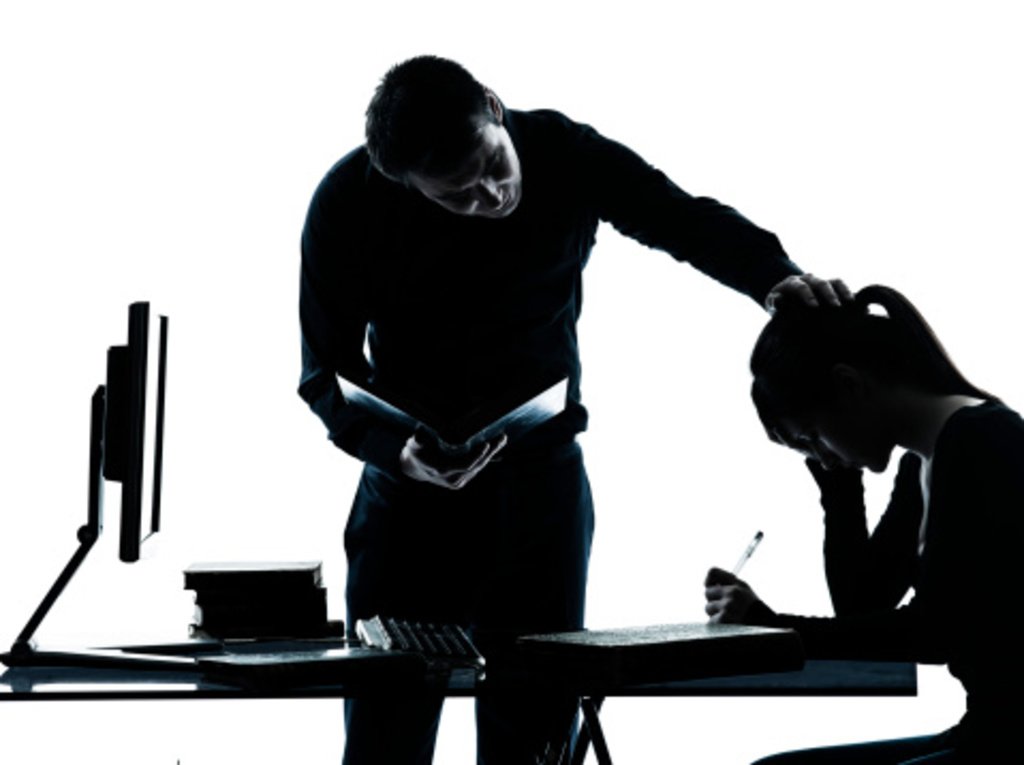 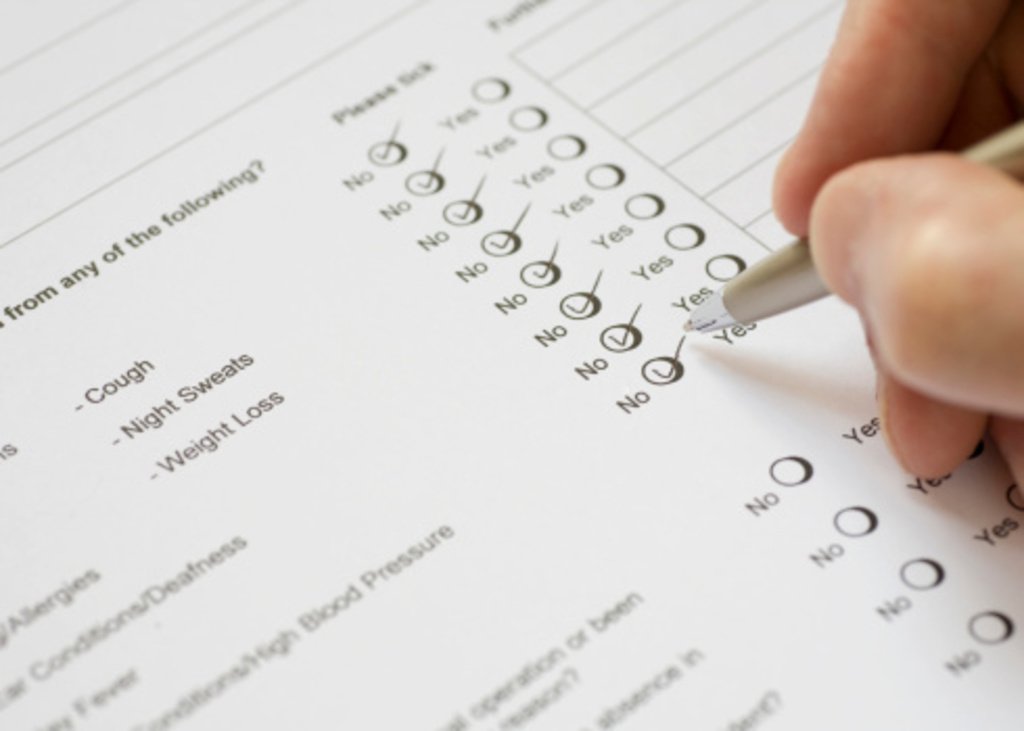 Matt D’Amico and I love the analogy of The School of Sweat Hot. It’s like a school where gorgeous people go to sweat at one another. Really, Matt loves it because he’s always thought of his fitness kingdom as graduate school–something I went over in heavy detail in my first BodyLab blog. It’s not a quick fix or for the weak-minded. It’s not something you do on a whim. When you sign up, and commit to this program, you have to have some intention behind it.

I just turned 30. And, when you turn 30, you’re socialized to think back to when you were 16 and how you’d envisioned your life at 30. I mean, duh. We all thought that by the time we were 30, our lives would be settled. I was dating a teacher, actually, and I asked him if he students were so into him. He was like, “No. They think I’m an unattractive old man.” Weird, right? Considering that 30s are the new 20s, it’s especially weird. I mean, just half of my life ago, I thought I would be married by now, maybe have a kid and for sure have a full-blown career. What I didn’t know was that if you want even just one of those things by the time you hit 30, it’s pretty tricky to do all three. I think many people would agree that it’s asking a lot to achieve just one. I think it’s obvious where I decided to focus my energy. I also don’t think it’s any surprise to people around me–my parents included–that my career has always been numero uno. Reflection is part of life, right? I think it helps with deciding what you want your next five years to look like. Setting an intention.

I’ve always been anxious about my fitness goals, since I started working out in January 2011. Always wanted to earn two gold stars from my trainer. Always wanted to be the class clown, the head of the class, the standard, the exception, the kiss-ass and the cool kid so that no one could hate me, even if they hated me, and everyone would root for me, even if they thought I was annoying. And, I was at first. But then, I started to really gear everything toward me, what I needed, where I struggled and what I had to do next. Despite having made that switch, I didn’t really see that I had. So, instead of feeling resolute in that turn–and its consequences–I felt bewildered by what ensued. I have never lived my life that way–confused, lost, scared, unable to get exactly what I wanted–but as far as fitness and food are concerned, I’m a mere infant, a freshmen, a clueless woman trying to sort it out. When I look at where I thought I’d be right now when I first started, I feel the same sense of, “That’s just not reality. That’s not how this process works,” as I do looking back at where I thought I’d be at 30. I mean, I couldn’t have continued to achieve my fitness goals for the sake of other people or for the sake of other people liking me. I did a stellar job with it while it lasted, but it was bound to have to go deeper.

Now, I’m the one who regulates when and how I get gold stars. The BodyLab understands all of that–for better or for worse. They understand I’m a person, not a spokesperson. I’m an individual, not just one more lost, flabby thing. And, while they will not pander to my wanderings, they will not coddle me or say I’m doing a great job when the scale says differently–they also understand that chastising me is silly. But, more so, they are the professors. I remember in writing classes, some critiques took years for me to be able to apply. I had no idea I was slowly digesting a  nugget of brilliance. But, you better believe they know that’s what’s going on with me. It’s why they are able to be at peace, while I’ve been so anxious. While my individual checklist certainly includes a smoking hot body, control, spontaneity, athleticism, competition, having fun, strength, balance and flexibility, each one of those items has it’s own checklist. And, when I sit back and see all of the boxes I can check, it’s incredible. And, in order to finally achieve consistency (my diploma, if you will…and you will), I need to set my intention now.

AWESOME THINGS I’VE HEARD AT THE LAB SINCE LAST POST
“I will put my balls wherever I want.” – Tyler Corbett on his medicine balls that rolled into another trainer’s playground.

“You can’t straighten your arms, ’cause you’re a corporate mammal, and you sit like this, all hunched over at your desk all day.” – Matt D’Amico (This falls into the awesome-because-it’s-true category.

“You just can’t wait to get back on that pole, can you?” – Matt D’Amico on a particularly stripper-like movement.

Laura Standley is an editor at large for 303 Magazine. She served as editor in chief from December 2006 – July 2012 and maintains that roll when the magazine prints twice yearly. She has been blogging about fitness since January 2011. To read her past blog posts, click here.