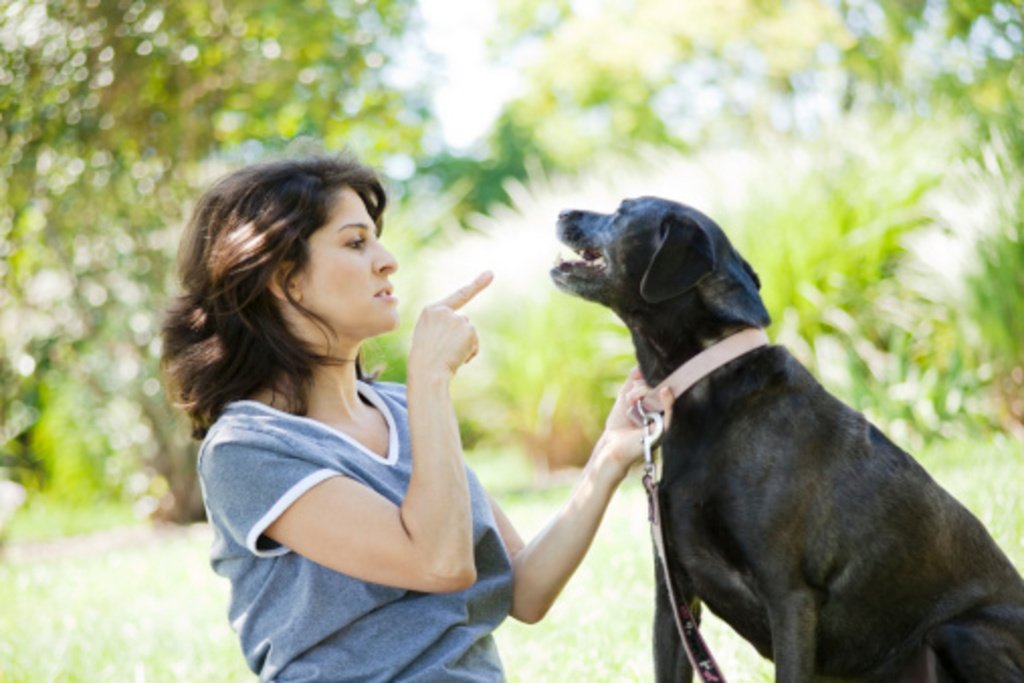 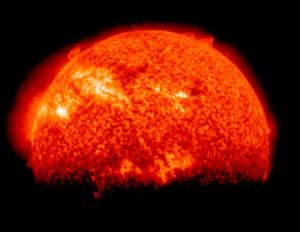 Say you have a girlfriend and her name is Georgia. Georgia asks you to stop talking to all other females, because she’s found out you’ve been toeing the line between witticism and flirtation with one or two lady friends that you’ve known longer than you’ve known Georgia. She also asks you to give up life-expanding opportunities like a huge internship or job, so that you can be closer to her geographically.

Most men would run the other way. Right?

This hypothetical situation is, pathetically, very realistic, and the men involved don’t run away. I’ve seen it happen more than once among not only people my age, but people far older than their roaring 20s. The first few relationships girls my age and younger get into aren’t always best called “relationships,” as much as they should be called explorationships. This is because when you’re fifteen, real world dating stuff doesn’t come up. When you’re fifteen, you don’t have to think about your significant other’s religious beliefs (mostly), their stance on marriage, or even their stance on waffles vs. eggs and bacon in the AM. As the throws of full-on, contraceptive-taking, dangerous baby-making womanhood encroach on you, those discussions become relevant as balls (balls are very relevant). 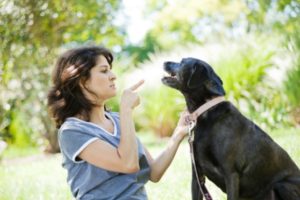 "And stay away from Janet!"

However, a whole lot of people grow up avoiding important discussions such as these with their significant others. “Why?” You ask. “Why don’t people talk about fiscal policy and how it affects the taxpayers?” Because it’s totally uncomfortable if your relationship is built on Batman movies, bowling dates, and one steamy hookup. For the same reason, it can be intensely uncomfortable to sit down with someone you like and tell them that their interactions with other women make you feel sad and not worthy of love. Even when you’re in a good, honest relationship, it’s hard to come down off your angry perch and calmly proclaim that your feelings are hurt. It’s easier to avoid this and, instead, opt for control – effectively eliminating the trust in the relationship instead of just manning up and admitting hurt feelings.

A controlling relationship ends up being a band-aid on a real issue and akin to what you have with your dog – not a human being.