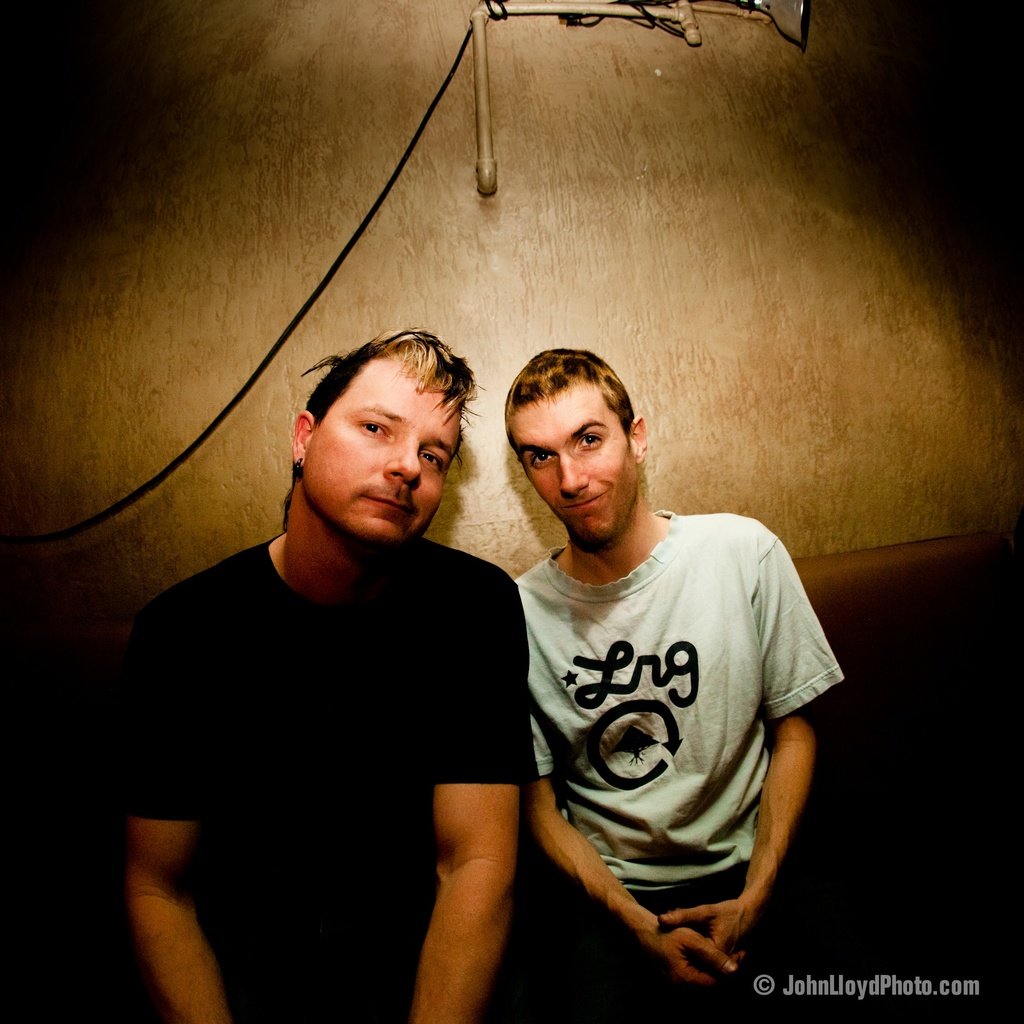 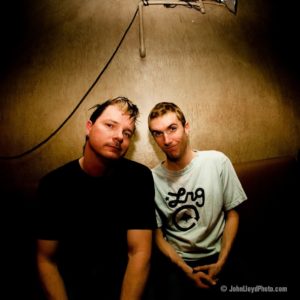 What does ping pong have to do with dubstep? Excellent question. Genre kingpin Bassnectar christened a cut on his chart-denting April release Vava Voom after it, meticulously sampling and incorporating hundreds of balls in action a la Aphex Twin’s “Bucephalus Bouncing Ball.” And in Mile High club news, local low enders Ishe and Dirt Monkey played a heated match of table tennis for fans and the camera crew on the set of their recent “Slow & Low” music video shoot at LoDo’s Beta Nightclub. “Slow & Low” is apparently the first single off Turn Up The Ride, their debut platter for Reid Speed’s Play Me Records imprint. All three are due at Beta’s Bassic Fridays tonight for the release bash. It’s not unreasonable to expect a ping pong show–albeit not the kind you might find in a Bangkok strip joint.