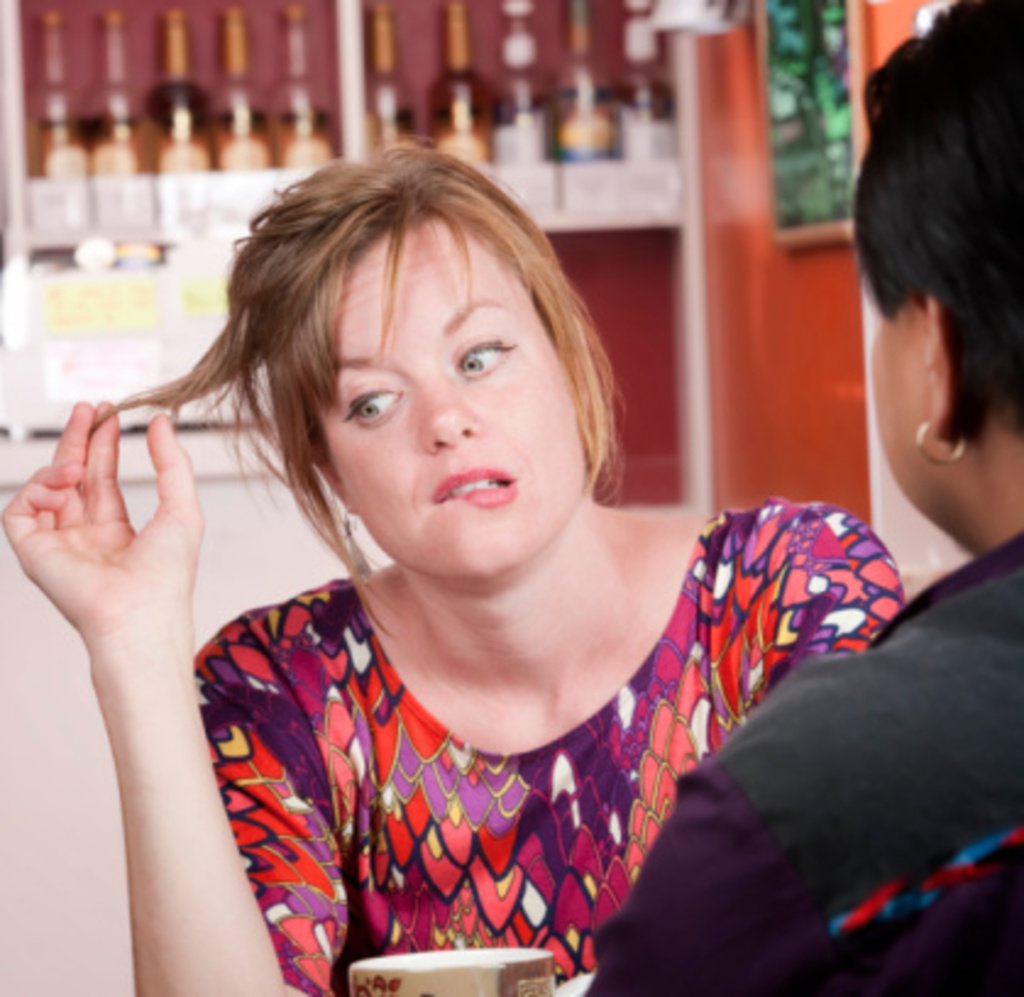 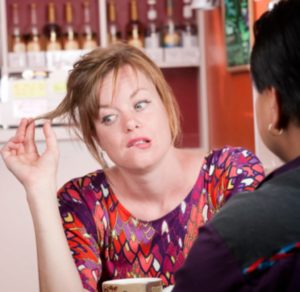 One time, a guy asked me to see something at Comedy Works with him. I thought it was a group thing, but was super surprised to get a text asking what time he should pick me up. I knew he didn’t want anything besides sex, so I said no. But, what the deuce? How’d I miss that whopper of a request for a date?

His first text to me was, “Wassup, girl?” Now, “Wassup, girl?” and “What r u up 2?” are the intellectual gold of texting – you get a star for your first cell phone text. After you finish middle school, it’s pretty clear these texts are just half-assed attempts at conversation and are a cop-out version of actually asking someone on a date. This is a tricky situation when you’re dealing with someone you might be interested in. It’s vital, if you’re going to get any action, that you figure out what the other person’s intentions are. 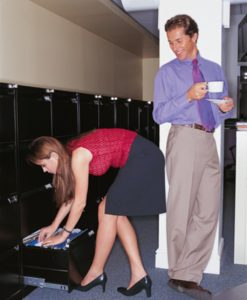 He probably just wants to be friends and talk about the election.

The Wassup Guy/Girl’s intentions aren’t indiscernible, though; most girls I know can usually figure out what’s going on. Is this person trying to get it on with me via an expensive Peruvian coffee? Or are they just trying to get to know me after a mission in Peru? The problem for me is that I assume other people state their intentions outright, like me, but they don’t, and I end up in a lot of awkward situations, like canceling “dates” last minute.

The cop-out of asking someone what they’re doing before you tell them you want to do something is a tad cowardly. It signals someone who doesn’t have the stones to just tell you what they want. If you’re just looking for a quick hookup or small fling, then power to you. Wassup Guy can totally get a pass into vag town. But, if you’re wanting more than that, you’re a huge weenie. Chances are, this same guy won’t tell you that your thing for bondage makes him uncomfortable if you venture into relationship territory. Then, your relationship will blow up and your love will get smashed.

The alternative is to just text/say, “Want to go on a date with me?” We’re grown-ups now. We can handle it.