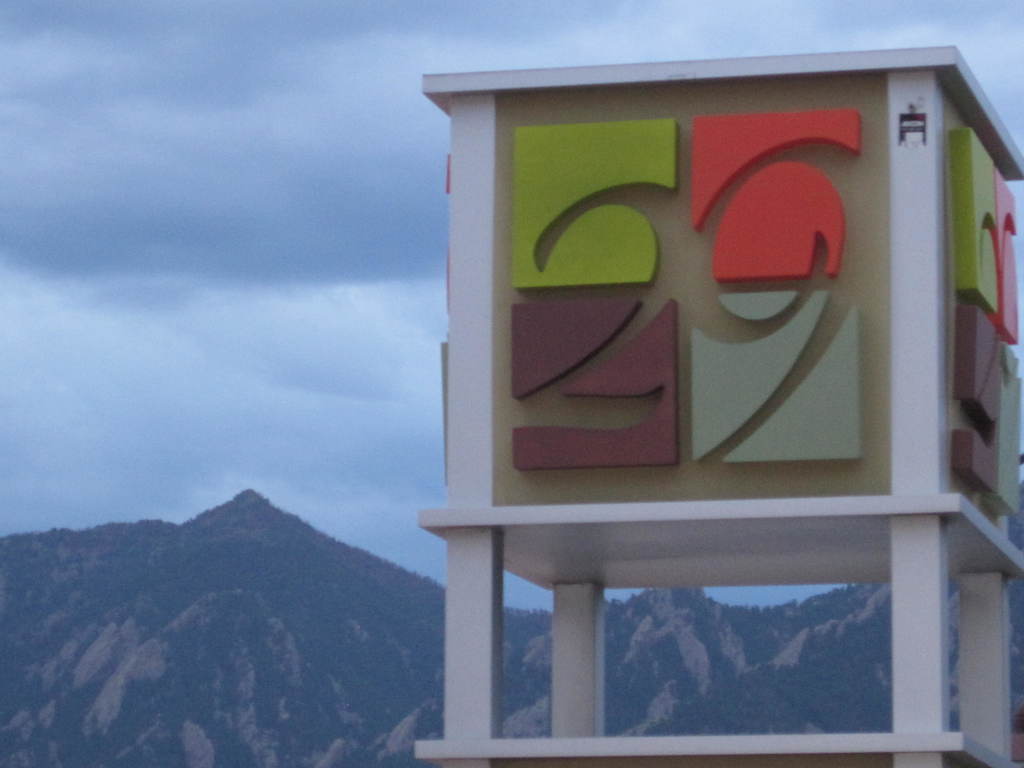 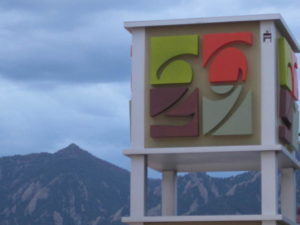 Many will find what I’m about to say pretty ridiculous. The most significant and recurring argument between my fiancé and I has to do with what’s for dinner…as in, where should we eat, because I’m sure as hell not cooking. Yeah, that’s right, we do live in the veritable culinary mecca that is Boulder, Colo., where, what’s the stat…something like the most restaurants per capita? To us, this basically equates to a few more options on our plate by the time we’ve finally gotten around to picking a place. And yet, we’re still left scratching our heads the very next night.

“You choose,” he’ll say, subsequently shooting down my first three suggestions, bringing us no closer to food in mouth. To be fair, it could just as easily be me assuming that role and proportionally pissing him off, depending on the night. Obviously, it’s not a lack of options that puts us in this spot. Indecisiveness? Sure. Refusal to dine outside of our repertoire? Probably. Excessive eating out? Absolutely. But I digress.

Whatever the case may be in our ongoing saga, you might also find yourself in Boulder and not in typical foodie form. Chances are, this is either because you came here to shop or just finished hiking Chautauqua or Sanitas. Point is, food wasn’t the motivation or destination per se, but you’re nevertheless hungry and want some NOW. And, being too sweaty from hiking or too broke from shopping, you’re not in a position to turn your nose up at cheap eats. Consequently, you’ll find no solace in the fact that there are more restaurants than people surrounding you and resort to fighting with your fiancé…or whoever your present company may be.

When we’re not feelin‘ foodie, we oftentimes end up on what we call “the strip,” which is way less glamorous, but just as 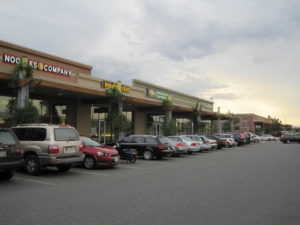 convenient as it sounds. I’m talking about the 29th Street Mall, a band of businesses smack in the middle of Boulder. Like Pearl Street, this haven of consumerism can get you clothed and fed. But unlike its longstanding, more established and aesthetic counterpart, the parking is free and fairly easy and the shopping and eating will leave you with enough gas money to get back to Denver.

Fairly new and always developing, 29th Street took over the space previously inhabited by our beloved Crossroads Mall—a cultural cornerstone and fixture in the lives of Boulder youth until the Iron Cross (aka Flatirons Crossing in Broomfield) killed and buried it, leaving only Macy’s in its wake. Crossroads cranked out childhood memories, from heading to the mall with Mom and Dad to divulge your desires to Santa to later providing a place to avoid those very same parents during teenhood. And oh the food court, perhaps the worst loss of all, where a slew of dinner-spoiling delicacies were tasted for the very first time. Nothing could possibly replace the culmination of so many fond experiences, and we scoffed at the idea that anything would even try…until we started going there on an almost default basis.

Initially sucked in by the movie theater—now the only show in town—we couldn’t help but take note of all the restaurants sprouting. How efficient was it that we could pick up the latest iPod at Apple, swing by Peet’s for a coffee, catch a flick, grab dinner and only have to park once? Very! It was only a matter of time before the dining hub itself became the attraction that had us habitually returning to any number of accessible and unintimidating options.

You’ve got your Chipotle, Smash Burger, Jamba Juice, Panera Bread, Pei Wei and, of course, Starbucks. A few sub shops and pizza spots also call 29th Street home, where you can additionally get giant plates of Greek food at Daphne’s and Garbanzo, made-to-order salads at Mad Greens and Modmarket and the local installment of a national favorite, Noodles & Company.

A Colorado native, Noodles has to tally our most frequent visits to the strip by far. Eating the Med Salad with parm chicken as I write, in fact, I love this place for its array of worldly options, its consistency and its relatively guilt-free carbs. I also appreciate its fearless experimentation, honing the regular menu to its current stature while introducing new or seasonal items from time to time. 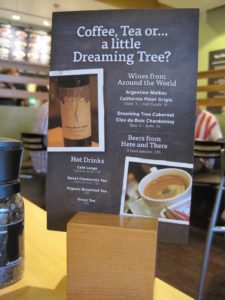 One interesting concept, Noodles Plus, brought a server around to your table during your meal in an attempt to upsell you on a variety of new dessert options and invite you to unwind with a cocktail. We joked about hitting up Noodles Plus for happy hour to celebrate our engagement, however, we did dabble in dessert—and if you get a chance, ditch the Rice Krispy treat in favor of the tres leches cake. 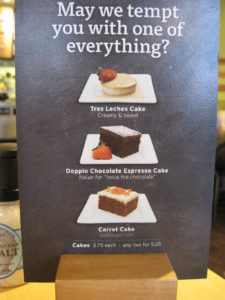 I’m not sure how this model went over for the company, as they seem to have dialed it back to a mere table sign…but I have to say that if I were among the many parents in there pulling mac and cheese out of my kids’ hair, I would welcome the suggestion of a glass of wine and the anonymity of drinking the entire bottle without having to go up and grab it myself.

With a gym and even apartments nearby, all this mall needs is a Trader Joe’s (coming next year) to be just like a Vegas casino sans gambling—set up so you never have to leave, that is. Come for the shopping, stick around for the dining and eventually take up residence because you might as well at that point. See you there.