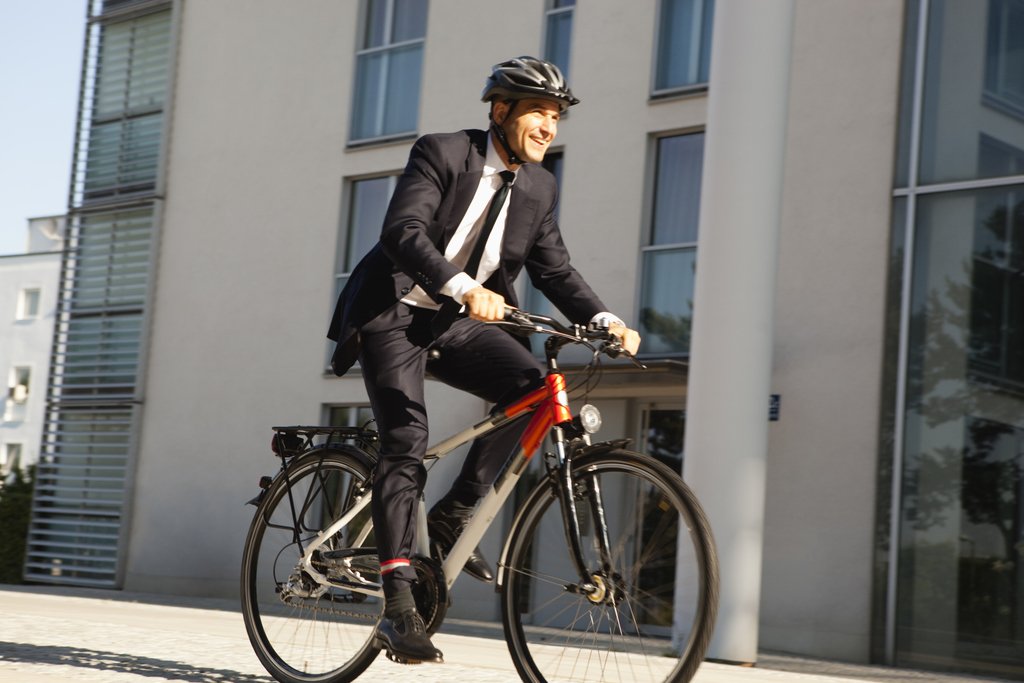 Ditching their cars on June 27 Denver workers got their pedal on for the annual Bike to Work Day. Over 20,000 people participated to help make it one of the greenest days of the year.

The Denver Regional Council of Governments, or DRCOG, brings together city and county governments and other interested groups in the metro area each year to plan Bike to Work Day as a way of raising awareness of bicycle commuting.

“Throughout most of the country, these events take place in May, but due to our unpredictable weather, the state 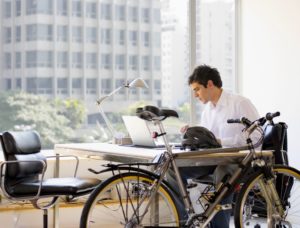 There were 174 breakfast and bike home stations throughout the Denver metro area. Some of the larger stations included the Civic Center Park, Anschutz Medical Campus, REI Flagship Store, Cherry Creek Whole Foods, and the University of Denver. These stations had between 500 and 2000 riders come to grab a bite.

Registered participants were eligible to win a variety of prizes. Rally Software from Boulder won the Business Challenge, which measures how companies in each metro area county are performing against each other using an effort index. 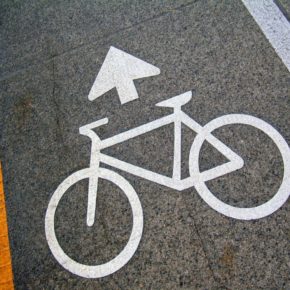 “Bike to Work Day represents a grassroots effort by cities, counties, transportation planners, community organizations and others across the state to educate commuters about the benefits of using two wheels to get to work,” say Miller.

After office hours people hopped back on their bikes and headed to the fourth annual Cactus Bike From Work Bash at 15th and Little Raven downtown benefiting BikeDenver.