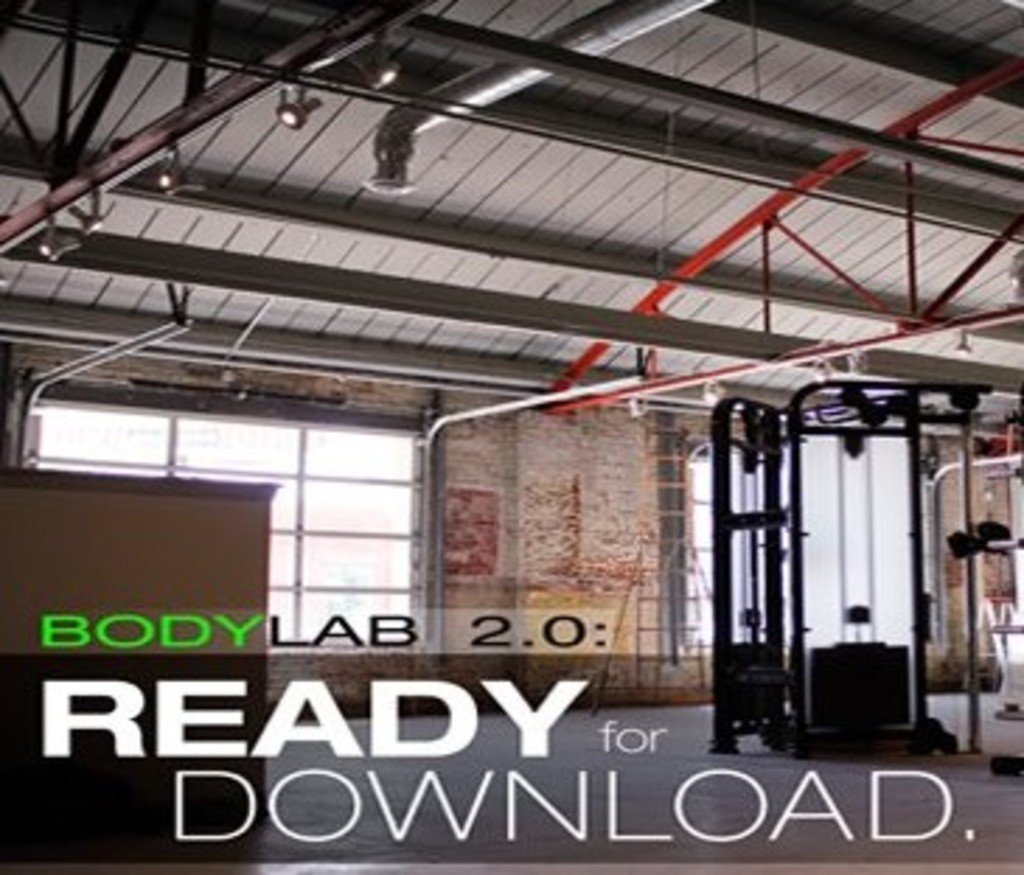 The School of Sweat Hot: A Fitness Palace Erection

As people, we have dynamic impulses and feelings. Motivations, really. Do I sometimes run faster on the 8th Avenue stretch of Cheesman Park because I know more people can see me? Is red my favorite color because it is the  most noticeable one in the entire spectrum? Do I flip my hair and behave as if I can’t ever stop laughing, ever, ever stop laughing with my awesome, beautiful, flippy hair if I know I’m in the eye-line of a gorgeous man?  Do I tell people how many miles I walked on the step mill and at what speed whilst eating a piece of cake? Frankly, I refuse to answer those questions. Mind your business. But, you know you do that shit, too. (As I was writing this, a guy on an online dating site I’m on–we can talk about that later–just sent me a message, which I didn’t read cause I thought I should look at his photos first and guess what he had on display? A picture of himself weight lifting…a self-portrait, like a mirror photo, but he’s at the gym doing peck deck. I think this hammers my point all the way home.) 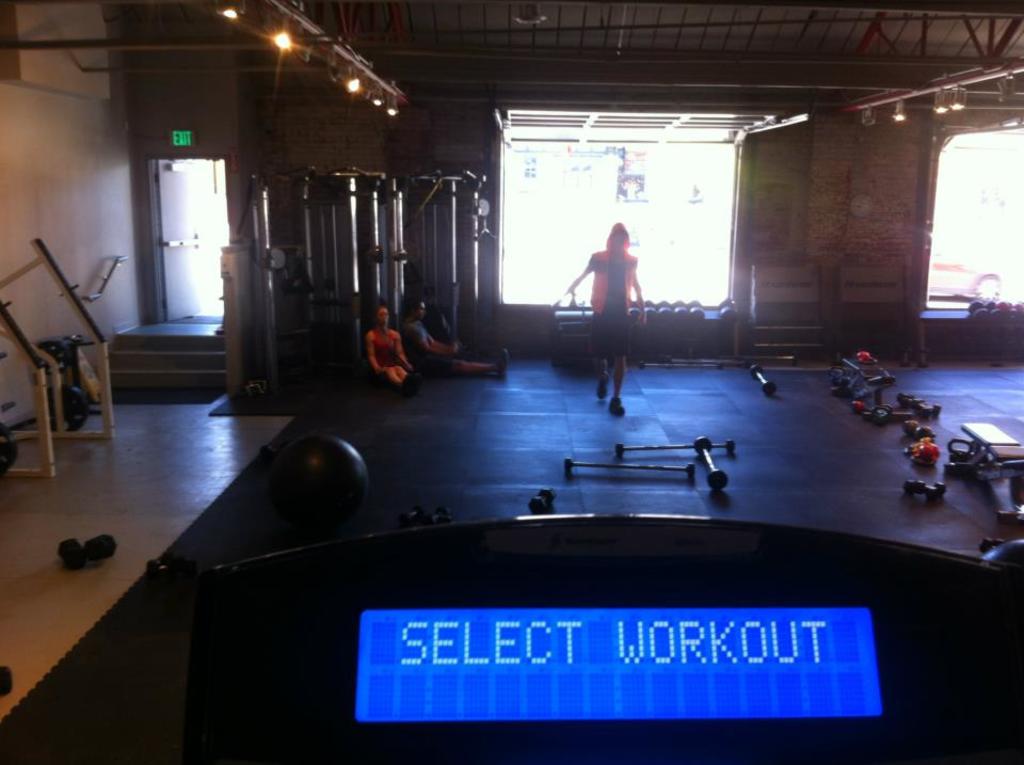 View from the step mills

Furthermore, if the soft pink-colored walls of any insane asylum or OBGYN’s office could talk, they would say they are that sad, pale shade of rose because it has been proven to have a calming effect. In fact, you take a look at the decor of any corporate office building and tell me that the whole interior design scheme isn’t some conspiracy to keep caged animals from exploding. Don’t freak out, don’t shoot the place up, don’t fly off the handle…that’s the message that’s being sent in most people’s places of work. 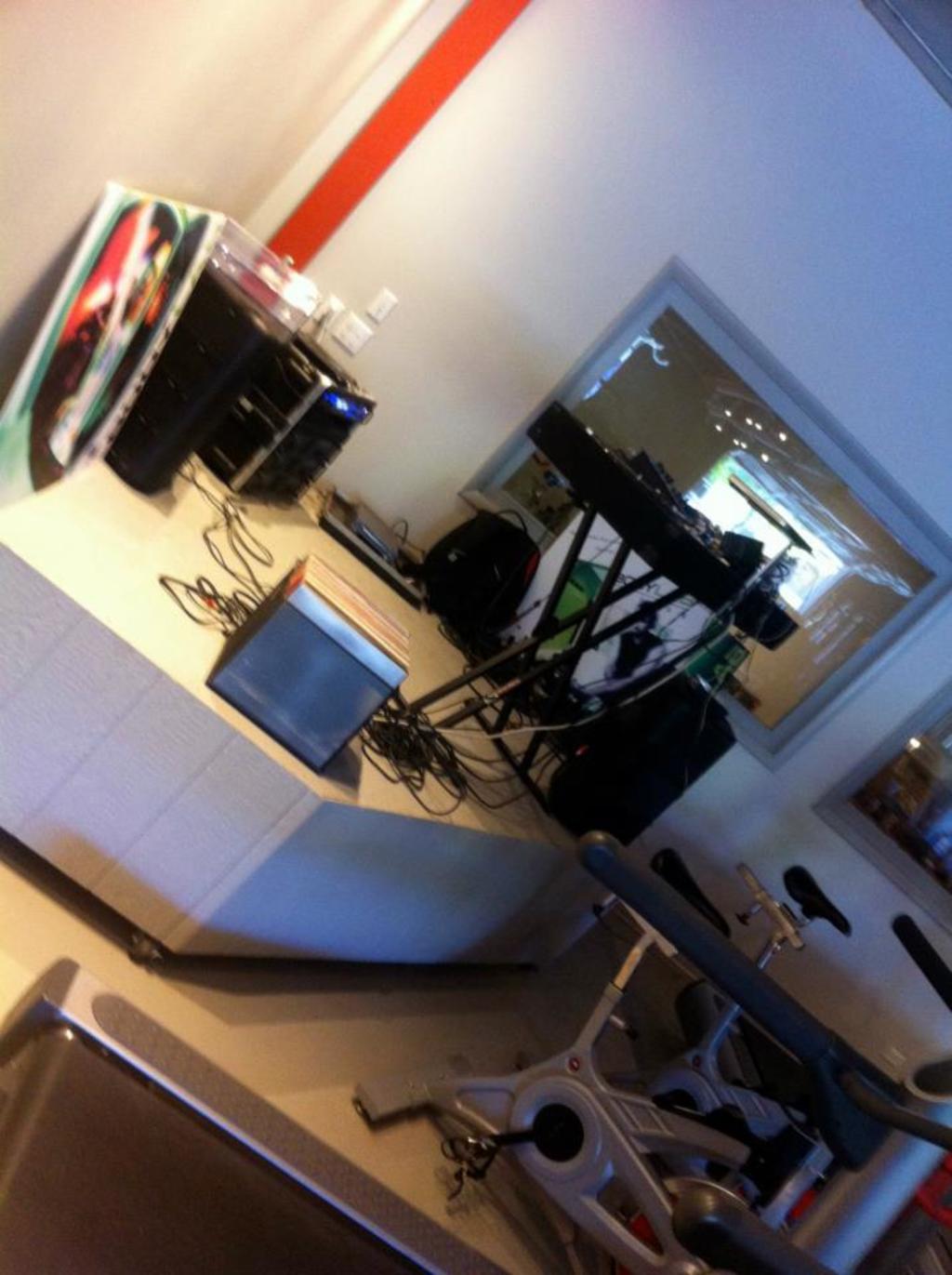 What do these two unrelated thoughts have in common, you wonder? I’ll tell you. The BodyLab moved. And now it’s got this super-exhibitionist vibe to it, but the walls ain’t pink. That is to say, I can show all of 8th Avenue how fucking tough I am (two huge garage doors open up to face the busy corner of 8th & Lincoln) to the world, and the insides of the place just make me want to work harder. 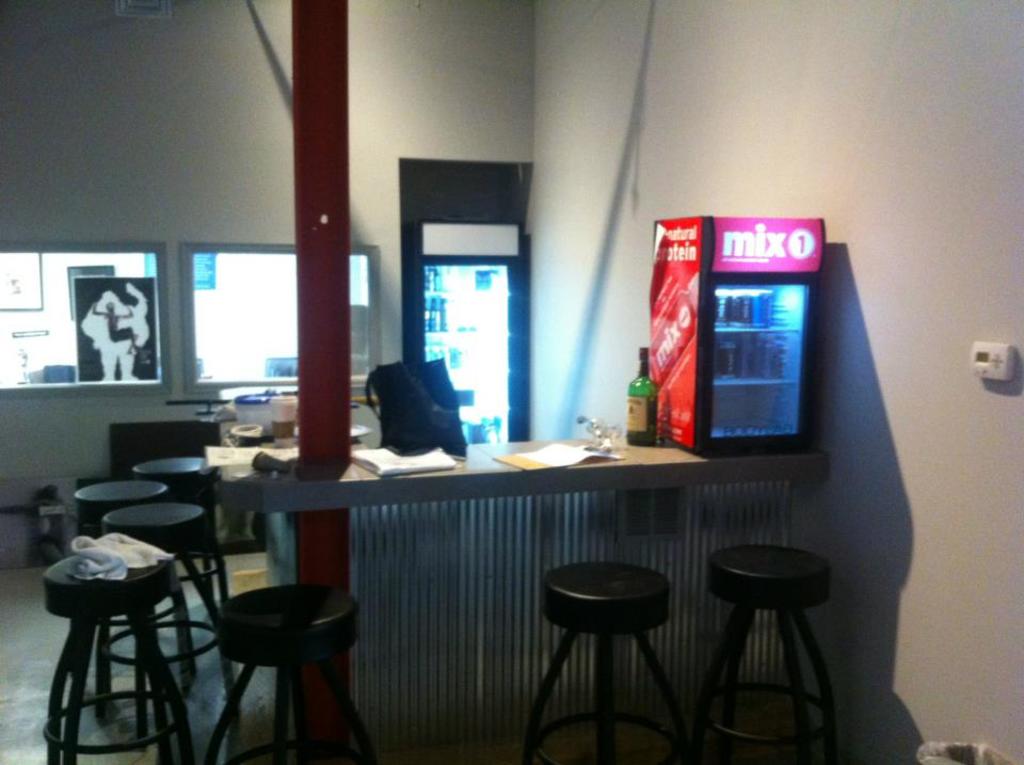 That’s right, ladies and gents, The BodyLab moved. It moved from its cozy quarters next door to El Diablo to a much bigger situation in the old MapsCo building. It’s crazy big, in comparison. But the vibe is the same–white, green, black, workout equipment, dope ass location, easy peasy parking situation. It feels like all the awesome stuff in Denver feels: upcycled, not overtaken. Like it fits in even though it sticks out. 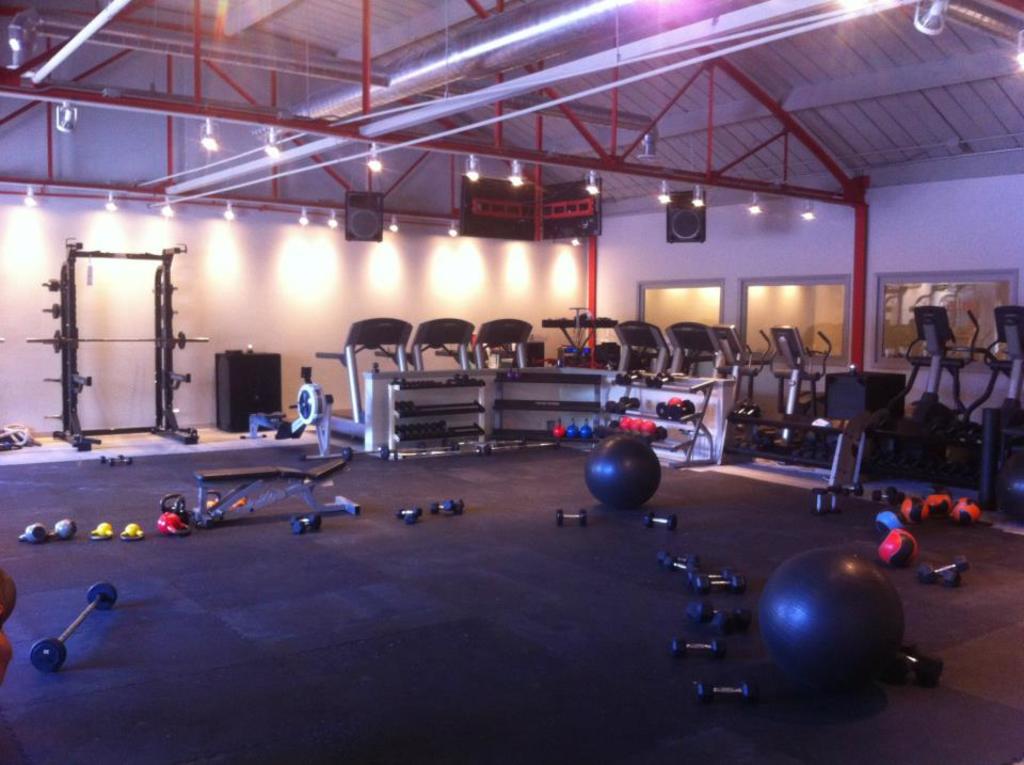 I have to admit to being pretty stoked by all of the stuff I can see that we haven’t used yet… Here’s my short list: Pink boxing gloves, a cardio room complete with rowing machines that have real live water, yoga room and  juice/booze bar (The BodyLab has secured a liquor license, so get ready). What does this mean? Soon, I imagine Tyler Corbett will be kicking my ass in cardio classes and Roger Pressman (who really doesn’t get enough real estate on this blog, but who is awesome) will be whipping us into yoga shape. Ryan Jaqua is a yogi, too, but he hasn’t really confirmed if he’s doing classes yet… Something about time constraints, blah, blah, blah. All I know is, if Ryan teaches yoga for The Lab, people will show up. And, I know that they aren’t going to let class size get above the usual max, so we’re still getting the attention we need. With the weird stuff they have us doing, it’s like kindergarten, seriously–we need a ton of attention or we’ll just be off doing something stooopid. 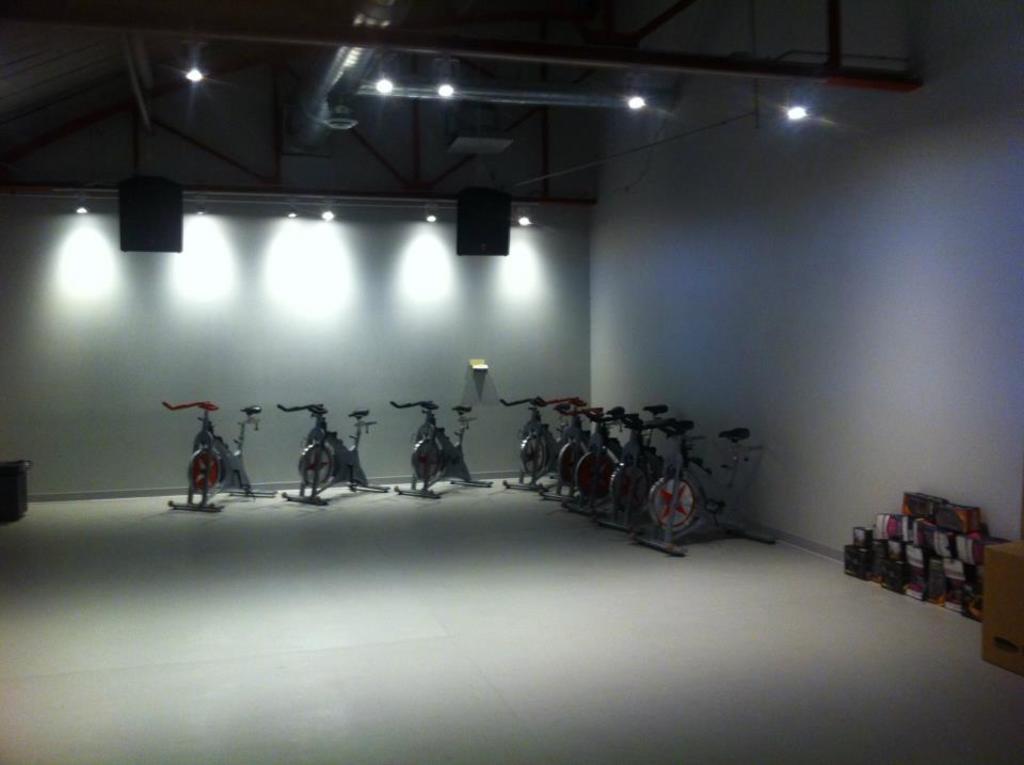 And, like I said, this new setting provokes any dormant urge for exhibitionism one might have living deep inside of them. Matt has his lawyers figuring out the consequences for dropping trou toward 8th–something I can see tempting him each and every day. Like a moth to a flame, Matt desperately wants to do something inappropriate in front of traffic. It’s just in his genes, he can’t help it. Before, the outside world was protected by the fact that the BodyLab only had one door, leaving only a single method by which passers-by could hear him on the megaphone, catch the stream of crazy that flows from his mouth or have their their typical-person sensibilities assaulted. Now, he has a lot more access, and vice versa. I see him, perching on that giant window ledge, biding his time. I can only hope to witness whatever tomfoolery occurs. 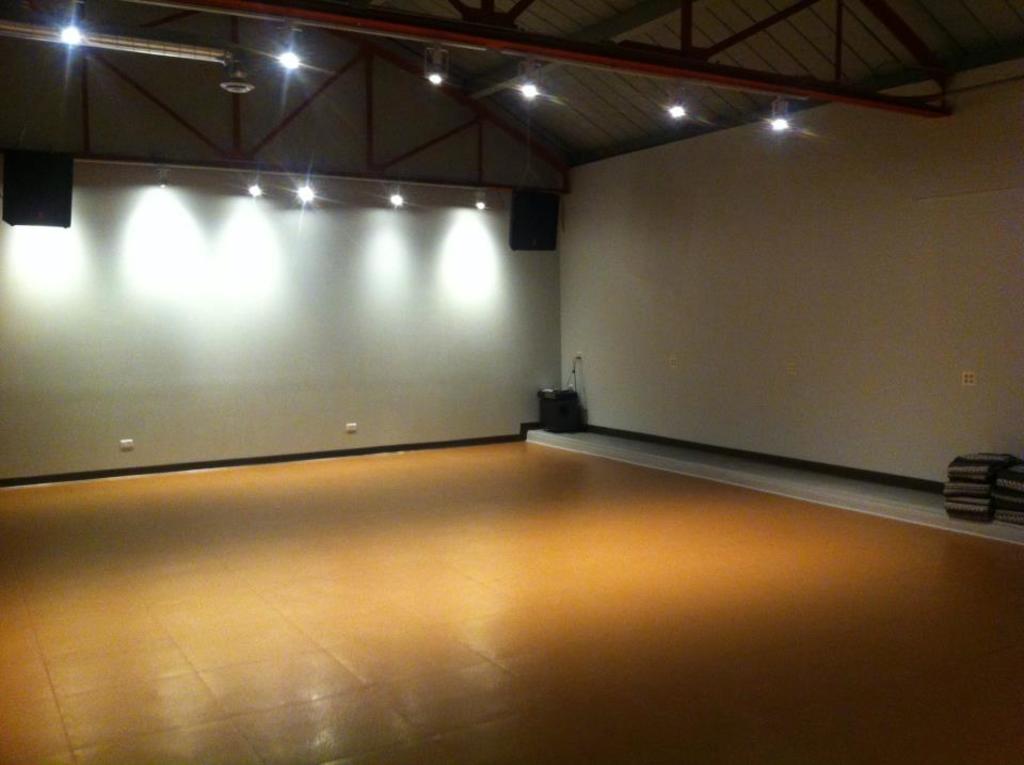 The thing is, the workouts are going to be as hard or harder (more room means more sprints, longer lengths). Inside this fitness palace, it’s still business as usual. It’s still unpredictable, creative stuff–we just have more breathing room. Is it lame to admit I’m stoked to be one of the people walking out of this massive gym blaring house music at 8th Ave. during absurd hours of the day? Is it weird that I have an inflated sense of pride because the stage that is the BodyLab just got a little bit bigger? I mean, it’s the same place that I’ve been sweating with for months now, but I feel a little puffed up knowing so many more people are going to see us doing it and that the place itself is just so…cool.

AWESOME THINGS I’VE HEARD AT THE LAB SINCE LAST POST

Two girls in the locker room: “I make homemade antiperspirant deodorant. I’ll bring you the recipe.”

“Now, go play with your balls. Your blue balls.” – Matt

“You gotta earn your fitness like you earn your money. What’s the point of having a nice ride if you gotta banged up body to go with it?   Shit just looks silly.” – Matt

“It’s not a matter of ‘if’ but ‘when’ I will moon these fools at the intersection. Bring back the bulldog, the fruit cup, the front blast. This is what you call gorilla marketing.” – Matt

Laura Standley has been the editor in chief of 303 Magazine since 2007. She’s been blogging about fitness since January 2011. To read her past blogs, click here.