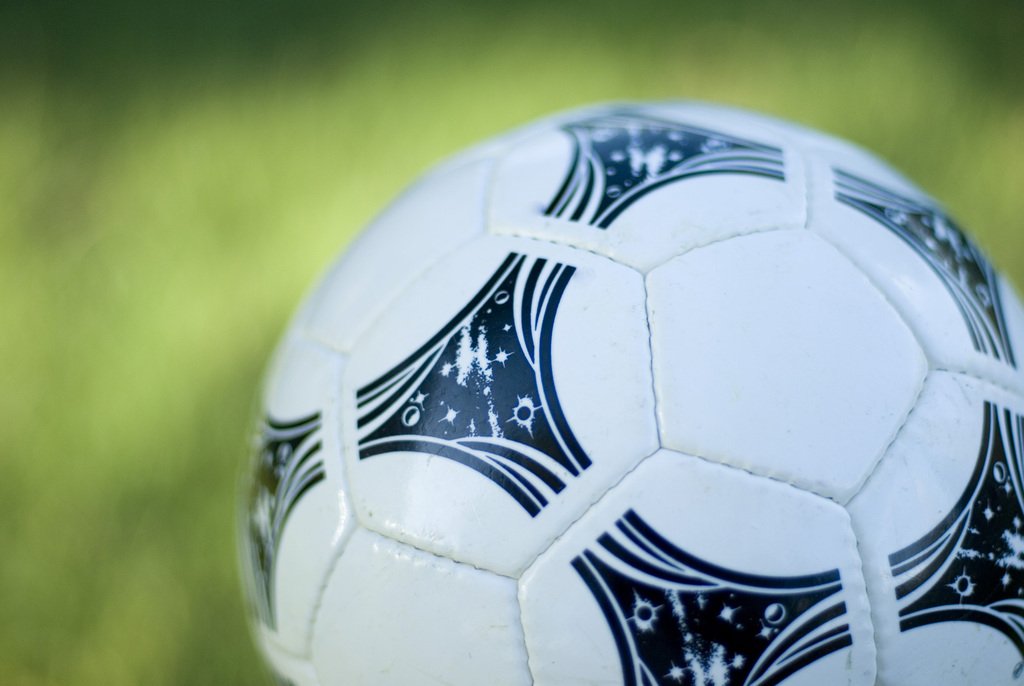 RECAP: I started working out with a personal trainer, Jess Hogue, owner and personal trainer of Shape Plus Personal Training, on NYE 2010. Like, on New Year’s Eve night, proper. When I left that first day, I could barely lift my arms enough to wash my hair or put on a bra. It was intense. But, it’s been forty-six weeks now. I lost about twenty or twenty-five pounds in the first ten weeks. I’ve lost an additional twenty since then, and now, it’s time for the final ten. And, when I say, “Flip the Switch Week 46: The Final 10,” I sincerely hope everyone is using the action-movie trailer voice that I’m employing in my head. Flip the Switch Week 46: The Final 10–take no prisoners, or out for blood, or this time, it’s personal [training]. I hope someone somewhere is laughing. Anyway, click here to read the ten-week series if you’re not a fan of watching the sequel before you’ve seen the original.

This hasn’t been easy. It’s been a roller coaster. I just spent hundreds of dollars on alterations (instead of spending a lot more on new winter everything). When I meet a guy, I have this uncontrollable urge to tell him I’ve recently lost a lot of weight–this is not a turn-on, I’m certain of this by the reaction of the few that I’ve actually said it to, and not mentioning it feels like a lie. I use the word “fat” like a real asshole–it’s my way of shaming myself into staying thin. And, I just sort of feel like I have a hungry beast inside of me that could run rampant if I let her go. Actually, she does run wild occasionally. So, those are the downers.

The highs are crazy high–and I am, no doubt, three million times happier than I could ever imagine. I’m just more myself than I knew I could be, if that makes any sense. I play on a soccer team now. “I am professional soccer player,” are the words that come out of my mouth to every single person I have encountered since my game on Sunday, in which I felt like some of my sweet soccer skills were coming back. (AB Aharonian, the owner/publisher of 303 Magazine, is considering adding Professional Soccer Player to my title on the masthead.) I don’t ever get winded. Just try to wind me–I dare you. I’ve started to swim again–major news for those who know me well. The pool in my building apparently doesn’t effect my sensitive skin, so boom. A swimmer is born. I have will power. I love myself. I don’t put up with bullshit. I’m not the whipping girl. I get to participate in fashion–not just watch it from the sidelines–stylists pull clothes for me for shoots. It’s awesome. Strangers compliment my thighs (which is actually a little strange, but I dig it just the same). I’ve been really loving my editors’ photos this year–something that used to give me a lot of anxiety. Even better, I love food so much more. I appreciate it. I still abuse it, but I appreciate it a lot more. Read my November editor’s letter about this topic  if you’re interested in the topic. Hooray! So, again, the highs are very high.

But, why am I blogging again, you might ask? Honestly, part of me wants to pretend I never was what I used to be. I mean that. Part of me is extremely embarrassed that I allowed myself to amass into such an unhappy, heavy thing. Part of me wants to pretend I was never anything but what I am now. So, a huge part of me does not want to blog. I want the whole thing to be covered up and buried. A part of being the EIC of 303 Magazine is that I’m in the public eye to a small degree. When someone Googles me, they see old photos–fat photos (just know that I’m not judging anyone but myself when I say fat, and please, allow me to say it. Or, bitch me out. Whatever. I have to do what’s natural for me and so do you.). I’ve even removed more than three hundred photos off of Facebook cause I just can’t stand that girl. However, the more important part of me, the less shallow part of me and less egotistical part of me knows that at least some of my success came from blogging and I do so want to lose this last ten pounds.  1. I held myself accountable because I felt accountable to a real or perceived audience. 2. On a weekly basis, I contemplated my feelings about my progress and put them on the page. 3. Ya’all were so nice to me. It was very encouraging. 4. I felt gratified in sharing my experiences because so many of you shared your truly amazing experiences with me. I loved that. A. Lot. the exchange was priceless–the community was priceless. . Am I “using” this platform a little bit this go around? Yes, I am. Is that so awful?

Here’s a little before and after reminder moment that I believe is 100 percent necessary, but one that I’m in no way excited to publish. Please join me on my journey to lose the last ten pounds. Click here if you want to know more about where I work out.

At the Dining Issue Release Party in November 2010.

At the Reel Social Club Kick-off Party in October 2011. Photo by Ashlee Winans