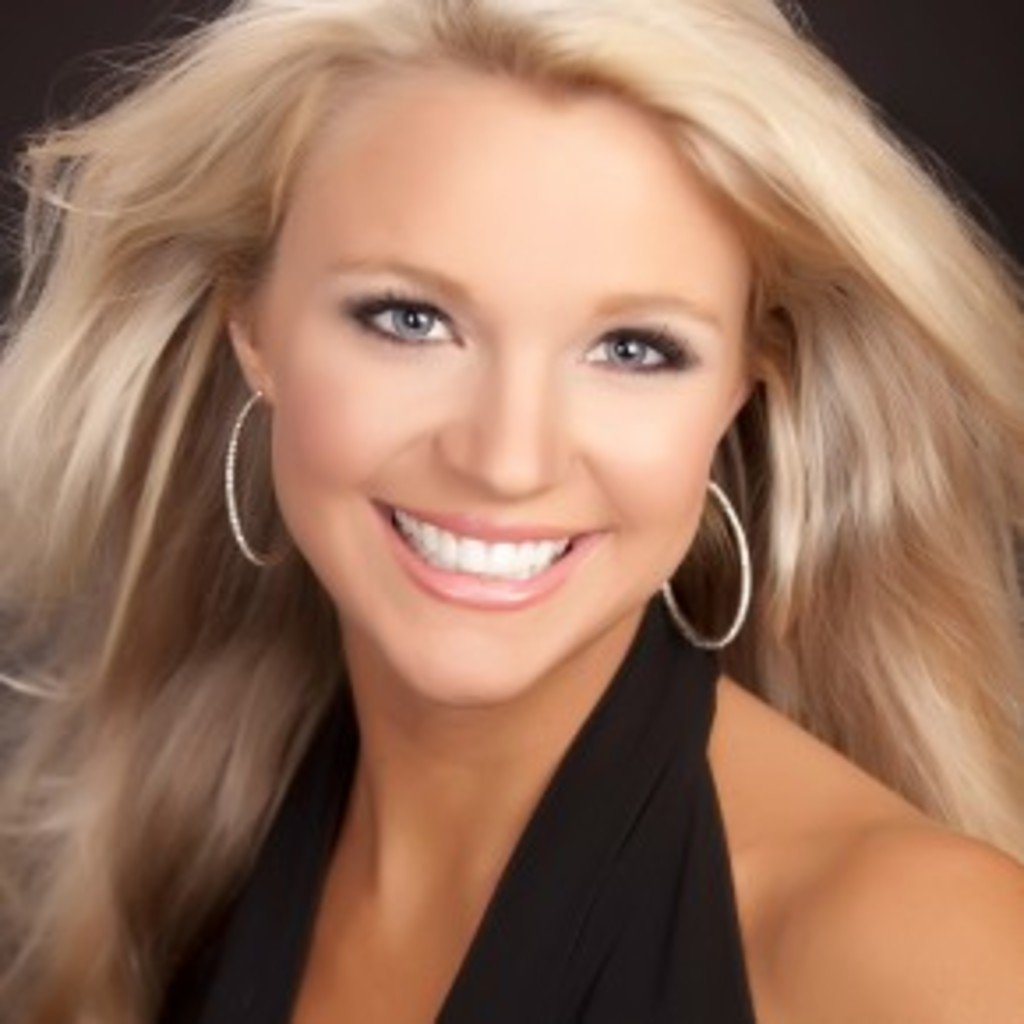 Diana Dreman has fine genes. The daughter of former Miss America Rebecca Dreman, Diana apparently dreams of following in her mother’s footsteps. The younger Dreman took a giant leap toward making that dream a reality on June 25, when she was crowned Miss Colorado at Denver’s Ellie Caulkins’ Opera House. Tune into the boob tube on January 14 to watch Dreman compete at the national level in Las Vegas.

If you could drill Diana with one question, what would it be? The best suggestions will be incorporated into a mock interview this coming Saturday.