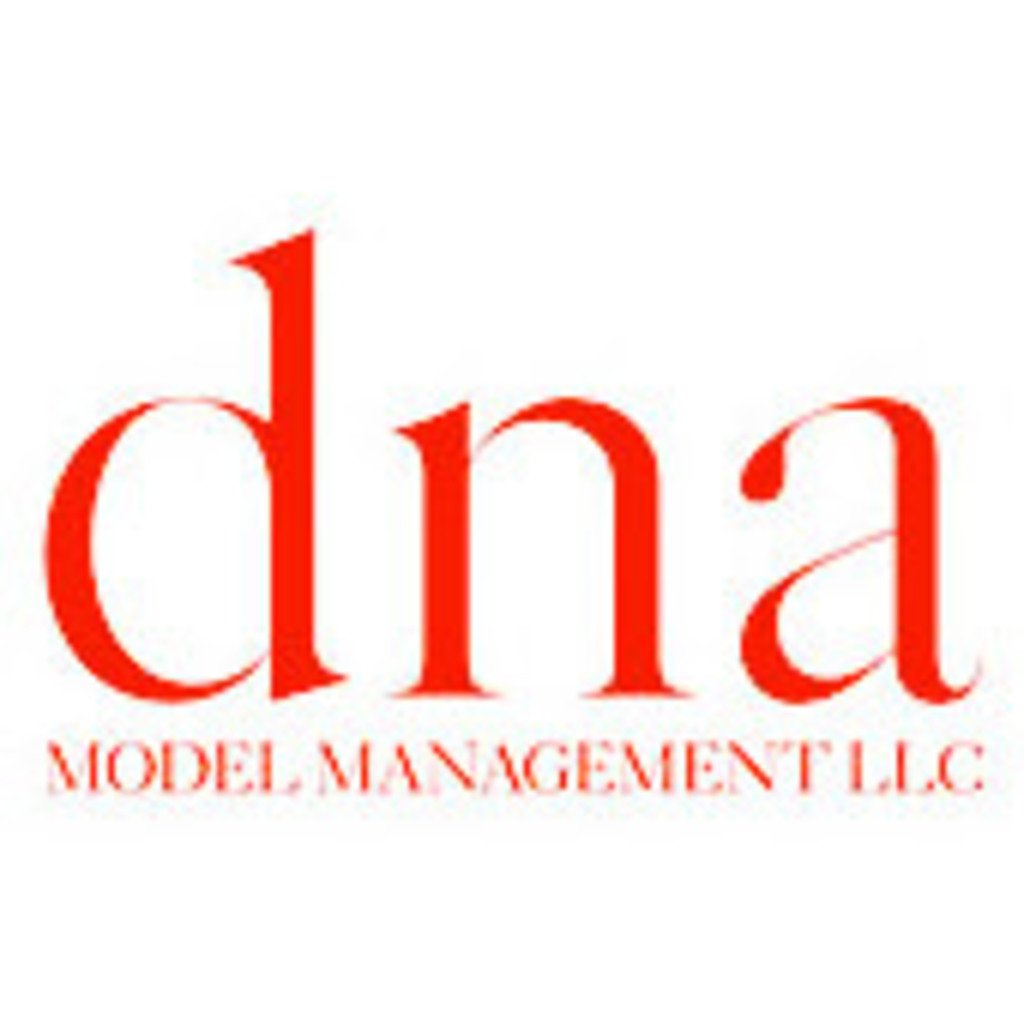 The time has finally come. You’re ready. After years of haute posing in front of bathroom mirrors or rolling out your DSLR for high school seniors, it’s time to put your model and photographer talents to the test. Only one burning question remains: do you have what it takes? That’s what 303 Magazine, with Revolution Management, will find out. Sure, anyone can submit to 303 or talent agencies anytime, but only this competition gets its winners in print and its contestants in front of heavy hitters, like Alex Cayley and DNA Model Management.

Alex Cayley’s notorious career began in London, but came to bloom in the late nineties after he made the move to New York City. The strong composition and impeccable photographic technique of his dark work made himself easily recognizable within a crowd of all-too-talented fashion photographers. In approximately one decade, Cayley has shot prominent editorials for VOGUE, L’Uomo VOGUE, Numéro, Harper’s BAZAAR, GQ, and Numéro Tokyo. Ad campaigns shot by Alex include Yves Saint Laurent, Christian Lacroix, Kenneth Cole, Alessandro Dell’Acqua, Cacharel Anaïs Anaïs, and Neiman Marcus–to name a few. For aspiring fashion photographers in the area, 303 Magazine‘s Regional Model and Photographer search provides an extremely rare opportunity to have portfolios seen by somebody of Cayley’s industry experience and status.

DNA Model Management will also be judging the contest. If that line itself doesn’t get every aspiring model into freak-out mode, then they need to do some homework. DNA was created in 1995 by Jerome and David Bonnouvrier with a goal of building net worth like larger agencies while not compromising the integrity and image of its talent. Since then, New York based DNA has done just that. Current model superstars under DNA’s management include Alessandra Ambrosio, Linda Evangelista, Edita Vikevičiūtė and current #1 male model in the world, Baptiste Giabiconi- the gravity of such a list is astounding. Working with the most prestigious names in art and fashion, DNA now brings its eye for excellence to Colorado.

Both the winning photographer and models of the search will have an editorial spread featured in an upcoming issue of 303 Magazine–and that just may be your golden ticket. Not only does the judging panel consist of 303 Magazine staff members, but also includes industry agents and professionals who have traveled the globe in the name of fashion, like the above mentioned. To have professional, editorial work seen by these individuals is an invaluable prize in itself that could be the key to quickly shooting you from Colorado newcomer to national or even international booking status. Simply put: if there is talent, somebody is dying to sign it.

Submissions will be accepted until September 15th, 2011. The winners of the competition will be announced at 303 Magazine‘s the 2012 January Awards Issue Release Party. Click HERE to register!