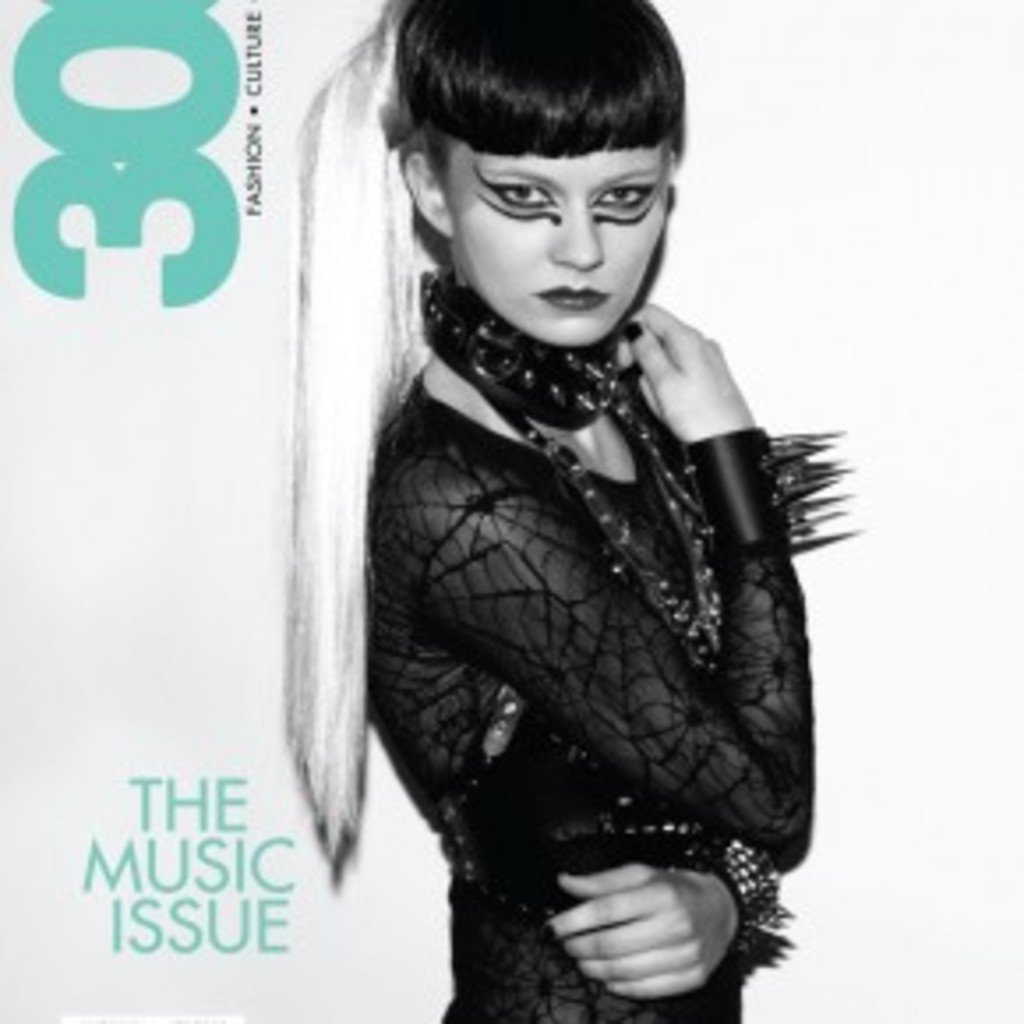 Curating 303’s 2011 Music Issue was a near Herculean task—Colorado’s music industry is exploding with talent these days—but also an absolute honor.

As part of our Music Issue Release party this coming Sunday, we have chosen to honor one of Colorado’s music industry godfathers—legendary concert promoter Barry Fey. The issue features an interview with “Rockfather” Fey, a man who booked Led Zeppelin, Jimi Hendrix and The Doors—to name a few. Music fans and musicians alike will want to be in attendance for this special tribute.

What would a Music Issue Release party be without aural pleasure?

One of the planet’s finest female DJs—both technically and aesthetically—Mle is on the bill, as well as four-piece Achille Lauro and up-and-comer Joman.

As Music Features Editor for 303, I will be celebrating my umpteenth annual “UnBirthday” too.

Join us this Sunday, June 12 at Casselmans for an industry event like no other.