Five Points has been the home to the annual Juneteenth festival for the last seven decades. At this year’s festival held on June 18 and 19, as soon as you enter the block, the bass from the DJ’s monitors invites you into the proud culture. The festival embodies bringing together a community to celebrate their freedom. Neighborhoods come together to celebrate one another for who they have become. “Hug somebody today and tell them you love them.” the emcee said. Those who came to pay respect were enticed by the amount of love and devotion within the barricades. 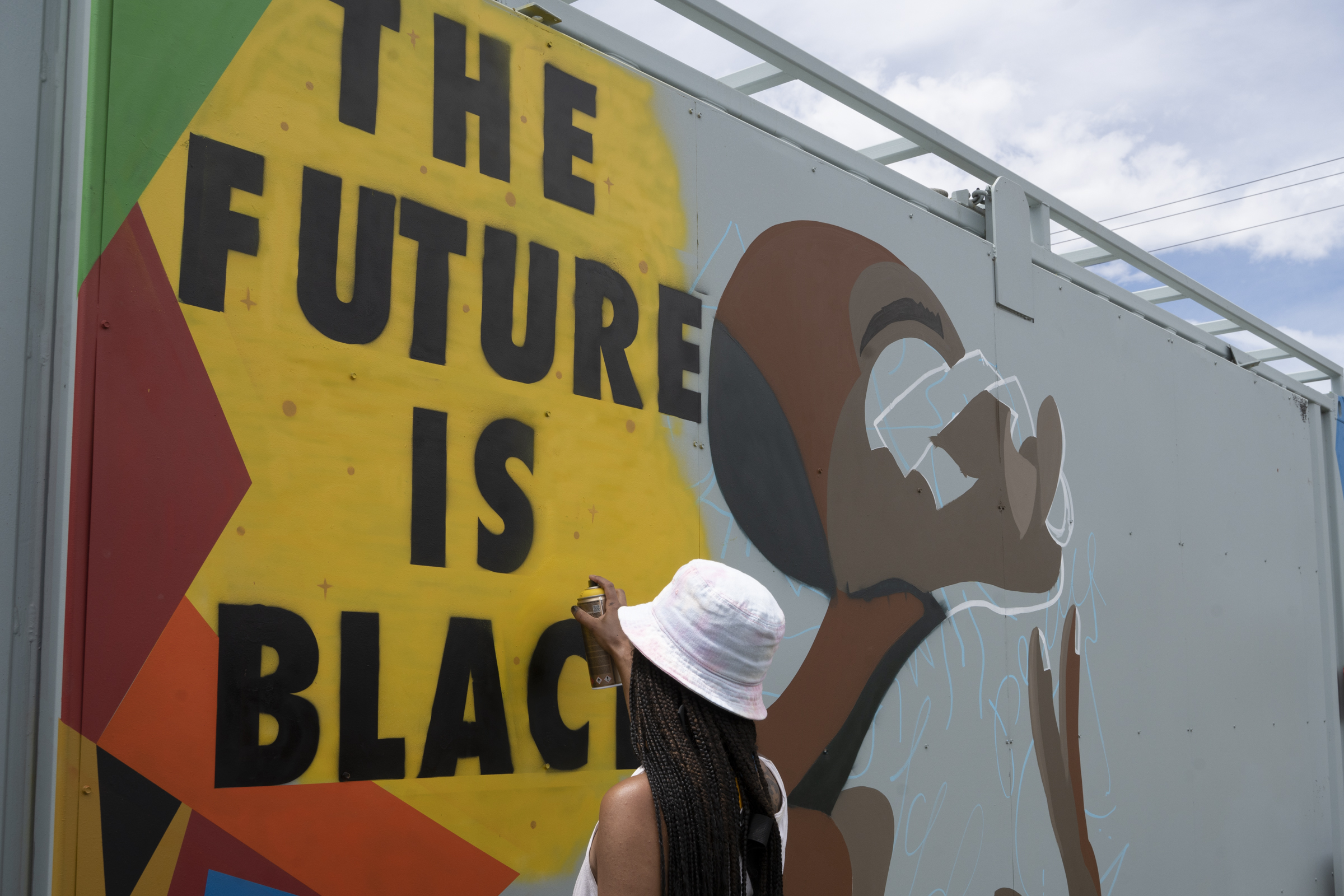 Juneteenth is the celebration of the announcement of the emancipation of slavery in the United States. On June 19, 1865, two years after the signing of the emancipation proclamation, slaves in Texas were notified of their freedom. Beginning in Galveston, Texas, the celebration is held on the weekend of the 19 with food, parades, festivities, live events and more. Juneteenth gained mainstream attention in recent years but has been widely celebrated in Black communities since the 1960s. The festival is held every year in Five Points for the locals to come together in support of what Black people in the United States have been through and who they have become. This is where the Black community can be proud of their various cultures. Families come to teach the new generation about where they come from and how to embrace it with love and dignity. 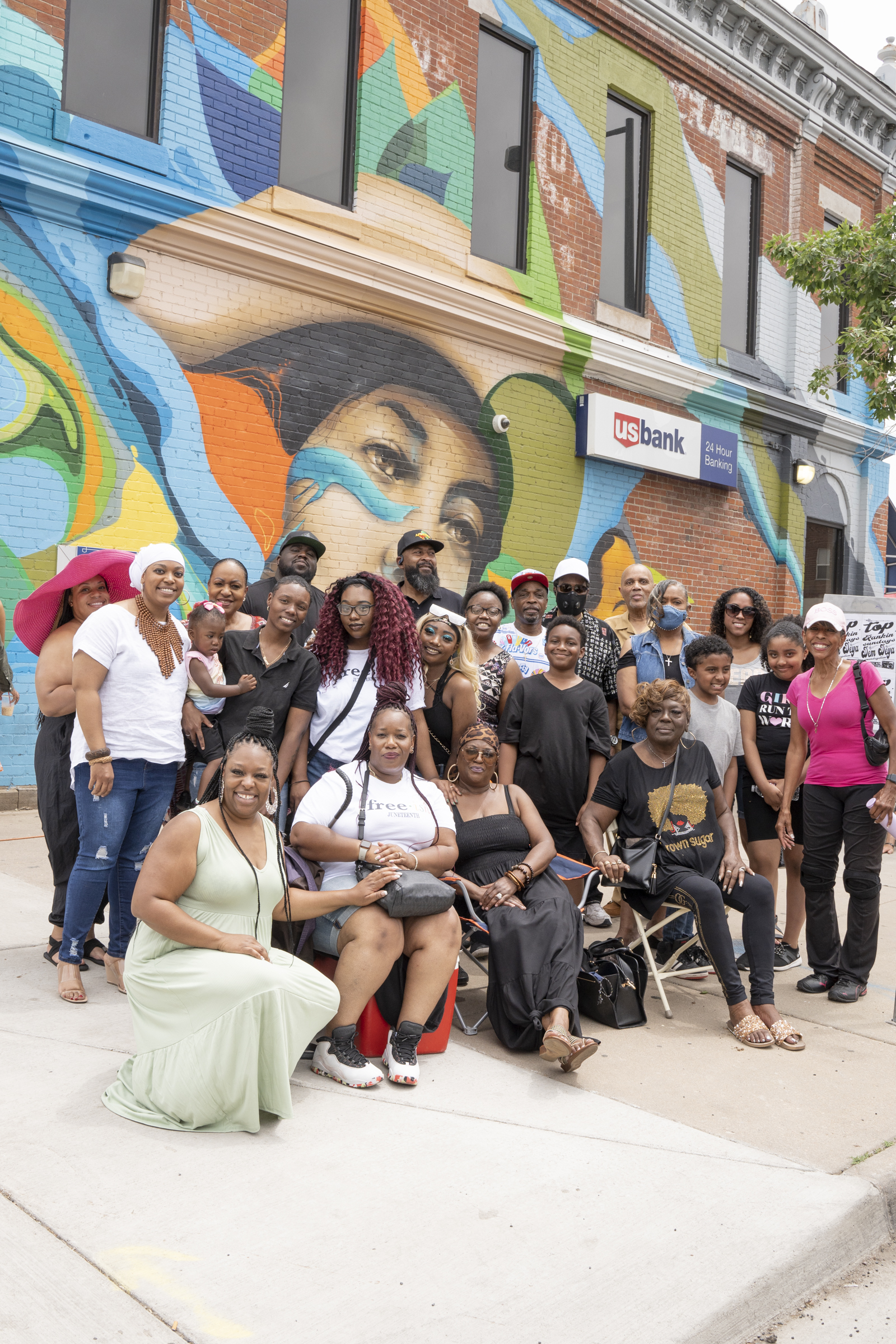 The festival opened with a parade filled with community projects like youth sports and bands. The aroma from the various food vendors awakened every taste bud. There were vendors to uphold every craving and appetite: food trucks with crisp fried catfish, local barbecue and even vegan caterers. The islands were shaking up their line with music and hilarious staff. Various vendors lined up to spread their message and share their talents with their community. 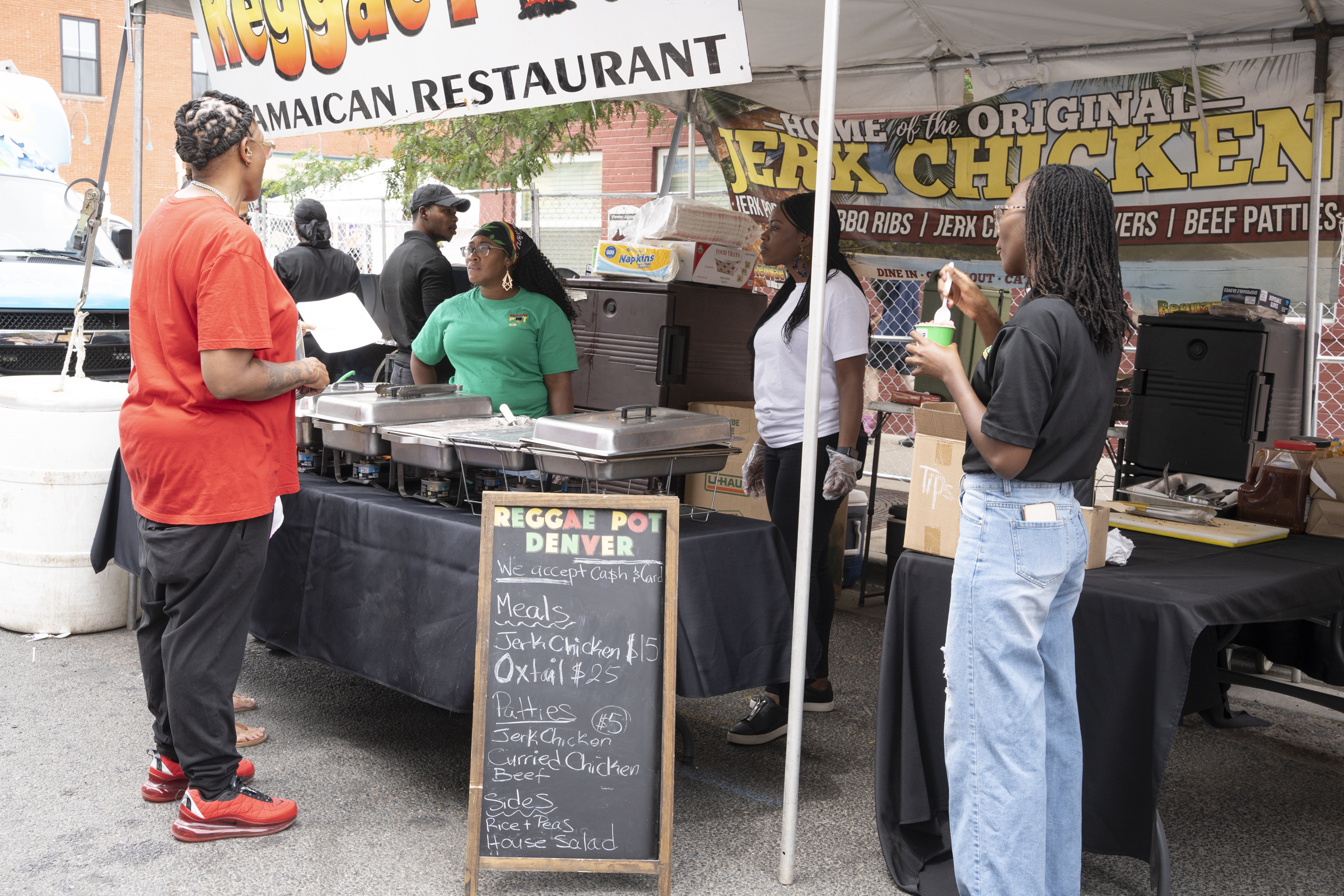 On Saturday, live shows filled the neighborhood with music from full jazz bands to a keytar partnered with percussion, along with various DJs like DJ Fa Dorah and Colorado’s own DJ DopeWave. Sunday morning harmonies began with a beautiful service that was followed by star-studded talent like Kayla Rae on the main stage. Even down at  “Vibes On 29th” families continued to jam out.  The various genres held significance to the lives of everyone in attendance. 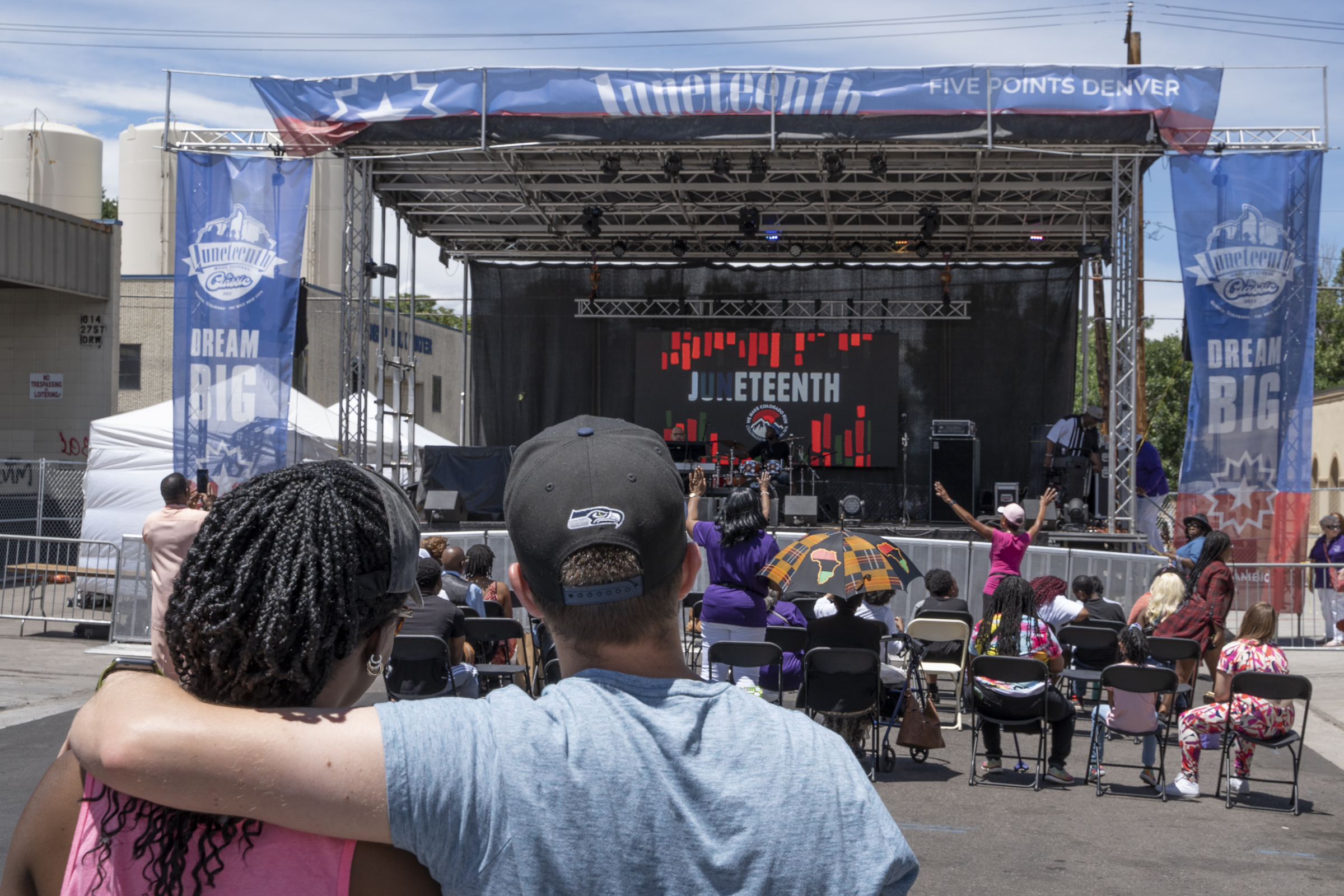 Last weekend, New York rapper Dave East and Chicago rapper Twista graced the main stage as headliners. Saturday, Dave East stepped on stage repping the Colorado Avalanche hockey team. His inspiring words about celebrating life had the crowd bursting with love and energy. His top hits and freestyles had to crowd never missing a beat. On Sunday, Twista had the crowd falling in love. At one point he wanted all the fathers to be recognized in appreciation for their shared holiday. His energy was contagious and hits kept coming. Audiences found a stage, turkey legs under one arm and a drink in another. Numerous left with smiles and maybe a new purse.