Summer is around the corner and the Denver concert list is heating up. While most of the shows announced in the past week are not during summer, they’re sure to bring some heat to your concert planning. From Khraungbin to Karol G, there’s a little something for all local fans to look forward to. Take a peek at what’s coming ahead for the mile-high city.

For starters, Colorado-born DJ, Said The Sky, is returning to Red Rocks Amphitheatre for a brand new set full of electronic music on August 14. In a tweet, the producer stated, “Red Rocks, let’s do this again!” They continued their excitement with, “So stoked to come back & give this beautiful venue a brand new set, full of music new & old. Some Sentiment songs, some Wide-Eyed songs & everything in between.” While the DJ is no stranger to the Denver music scene, fans will want to grab their tickets before they sell out to enjoy a night underneath the stars. 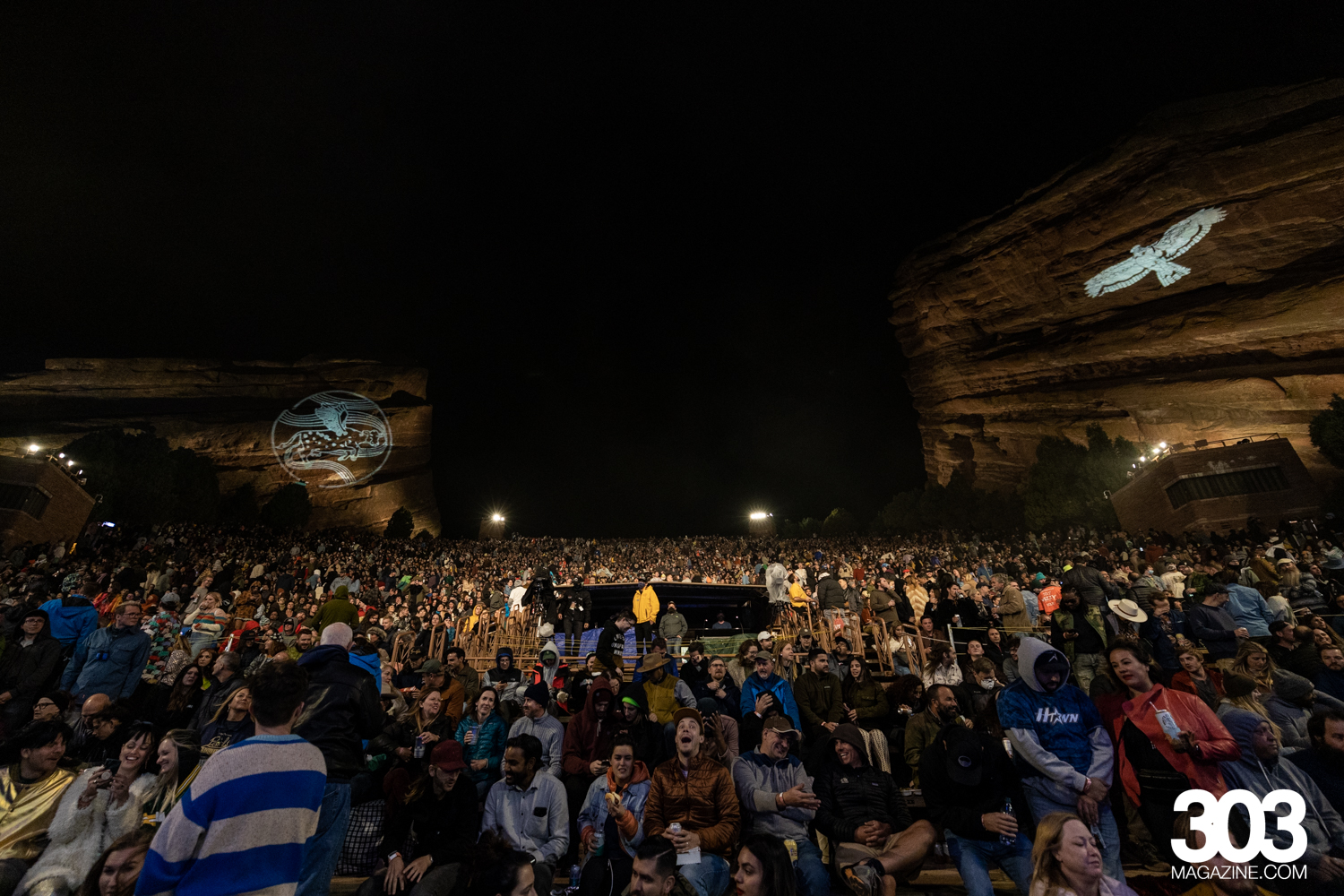 In other outdoor venue news, Khraungbin will be joined by Colorado-based band Tennis and Genesis Owusu for a performance at Civic Center Park on September 27. The three-piece band from Houston played a rainy show at Red Rocks around the same time last year. While the weather is unpredictable, fans can expect another magical night full of danceable grooves and good vibes.