JayDubbThaRuler is Butter-Smooth Alongside Westside Boogie on “Off Brand”

Colorado native emcee JayDubbThaRuler linked with Shady/Interscope Records artist Westside Boogie for their highly anticipated collaboration: “Off Brand.” Released just in time for the summer under Klass Still The Gang Entertainment, the bouncy, dazzling single features production from Bubba Uno Beatz and Cj Onna Westside. “Off Brand” is JayDubb’s first release of 2022 — and the subsequent release to his 2021 studio album Fvck It, It’s Up. 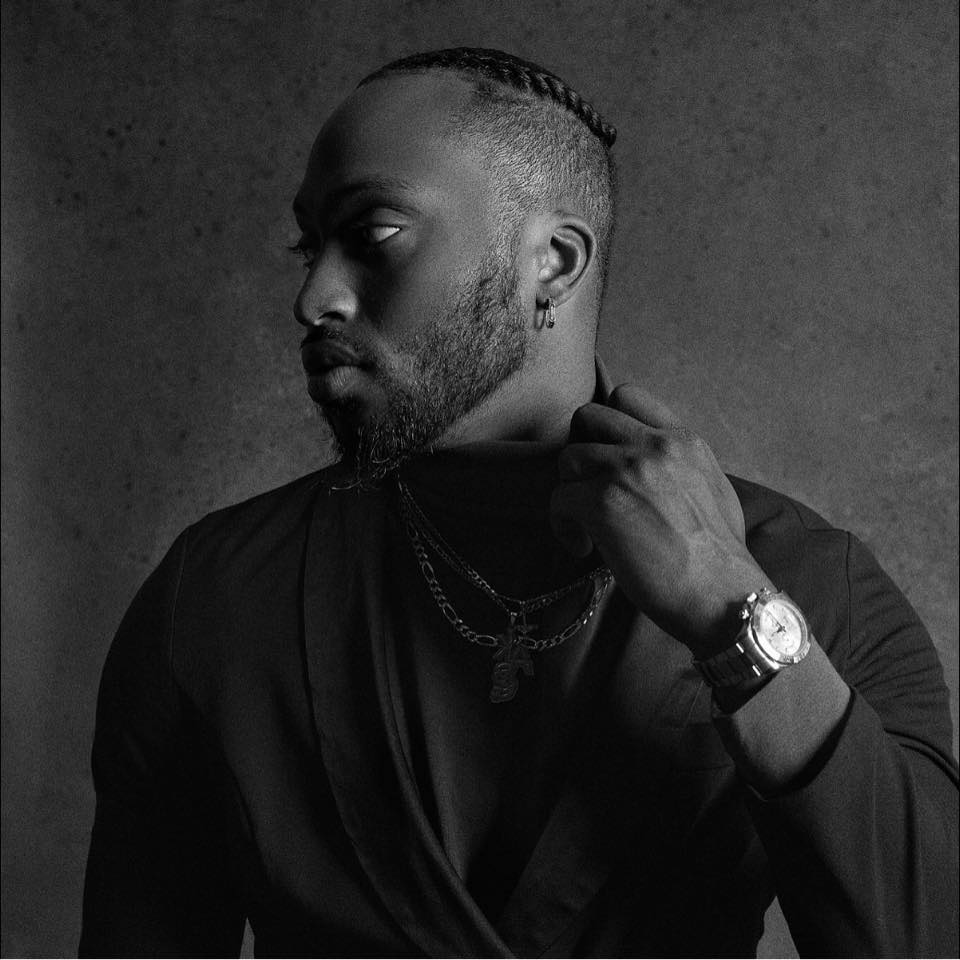 It becomes immediately clear upon first listen that JayDubbThaRuler and Westside Boogie chose to attack “Off Brand” from very different, equally strong angles. On one hand, JayDubb floats alongside wavy production. He and the butter-smooth instrumental are in sync on both the hook and his opening verse. Coming out of the gates with conviction, JayDubb raps “What I gave you, You trying to find it in him / It’s slim I got problems with playing above the rim.” It’s a pair of humble flexes, delivered with the poise and confidence of an artist who knows his worth (in more ways than one).

Westside Boogie approaches “Off Brand” with his trademark flow. It’s methodical and controlled, but unequivocally his own. Boogie has his way with Bubba Uno Beatz and Cj Onna Westside’s soft, flowing instrumental — rapping in pockets to start, before unraveling his cadence into hitting bars like, “And if you peeped how we grow / That’s me planting little seeds on the low.” 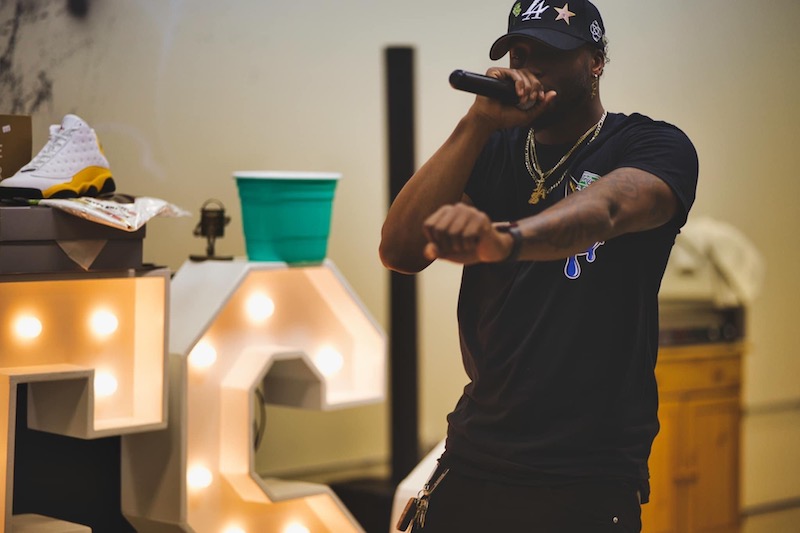 Through years of recording, JayDubbThaRuler has built a solid catalog based on versatility and consistent output. His most popular album, The Year of The 7, conceptually follows the seven deadly sins. He’s played shows all over the country — opening for acts like Kid Ink, Kirko Bangz, Baby Bash, TBN Nahmir, Fetty Wap and many more chart-topping hitmakers. On his newest record, he’s the driver alongside a critically acclaimed musician. JayDubb and Westside Boogie’s chemistry is nothing short of infectious. Atop buzzing production, it’s the perfect song ahead of Colorado’s hottest weekend of the year thus far. Get a grill, get some friends, find a backyard and throw “Off Brand” on loop as soon as possible.