A warm breeze ushered in the crowd as Colfax continued to stir with people and excitement. As the crowd settled in at Lost Lake, the warm conversations between them matched that of the premature summer air, creating an intimate atmosphere that would last through the night. As banter between friends idled over bar noises and light music, local band Bleak Mystique took the stage. The reverberation from the amps and a bold kick on the bass drum had all eyes locked onto the band, and within seconds Bleak Mystique tore into their ten-song set. Starting off with an enticing new song “Ultraviolet,” the crowd fell into a balance of casual dancing and intense headbanging. 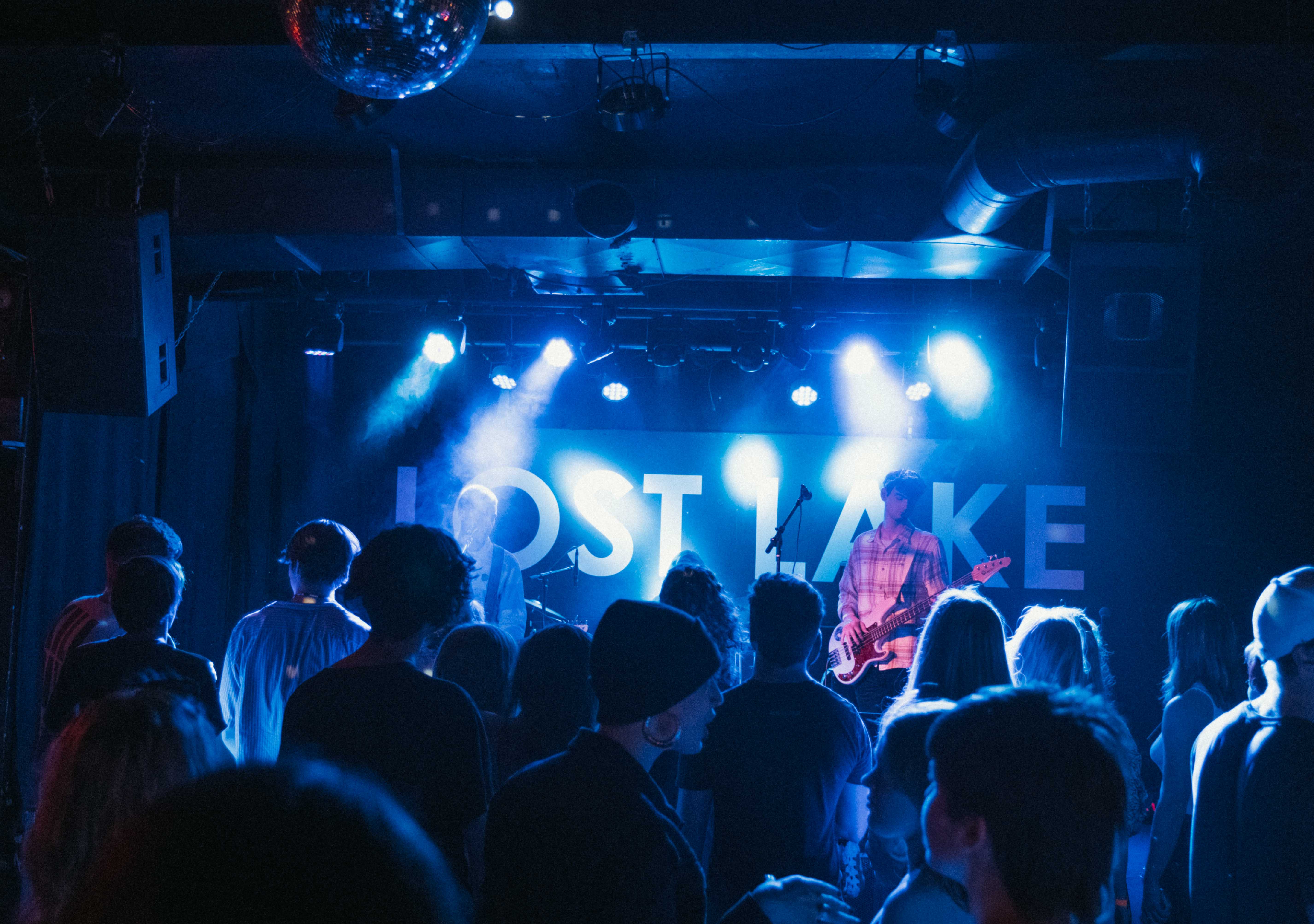 By the end of the first song, the crowd was warmed up, and anyone unfamiliar with the band had quickly become accustomed to their charismatic energy and captivating sound. With little time wasted, the band ripped into a more fast-paced song, “One I Couldn’t Pin Down” that had the tight-knit mosh pit whirling in the middle of the dance floor.

With a year under their belt, the band is familiar with the live music scene in Denver yet they never fail to deliver a unique musical experience with each performance. Friday’s show was no exception. No less than 100 percent effort was put into playing fan favorites that pleased the audience as the performance of unreleased songs added an element of intrigue to the set. 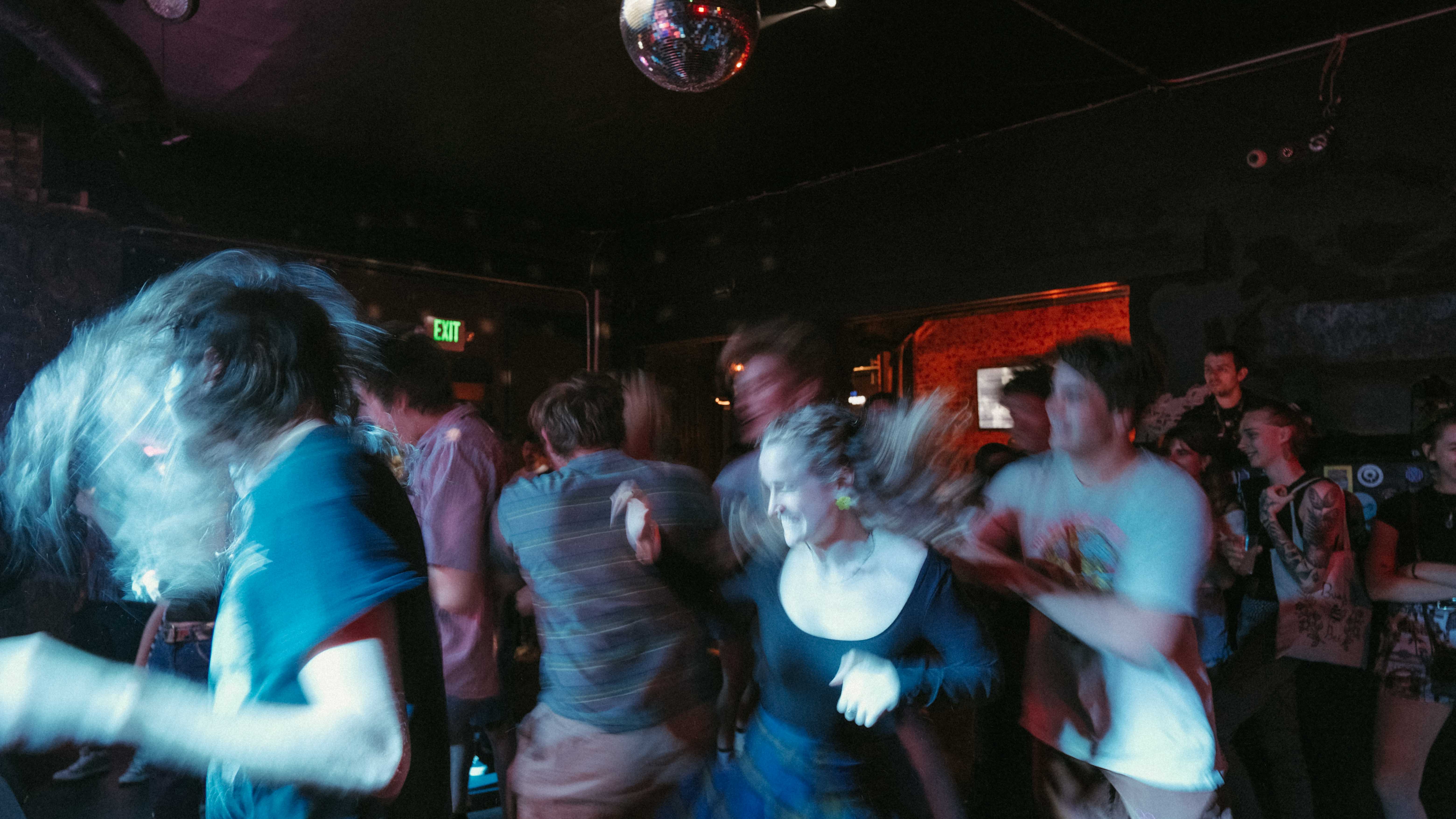 The excitement didn’t stop there. A variety of elements, from string instruments to a handful of vocal techniques were introduced by the band, livening their performance on the way to achieving their goal of making each set better than the last. While experimenting with the confines of their sound, the band managed to stay true to their alternative rock genre with guitar-driven songs elevated by a deep cutting rhythm section. 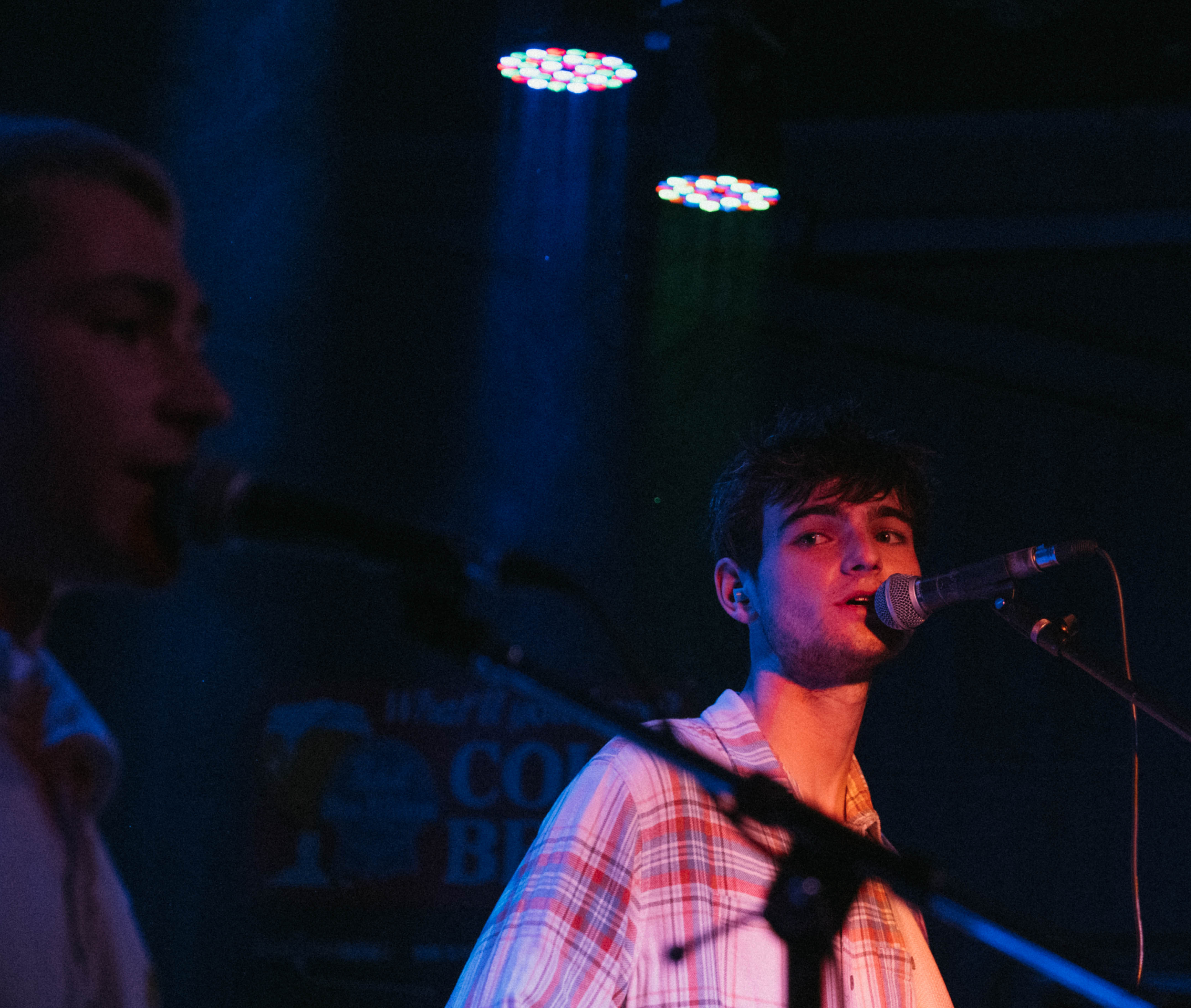 The impressive musicality and delivery of their wide-ranging (and still growing) discography were made possible by the band’s cool stage presence and undeniable chemistry. Flowing seamlessly from one song to the next, members Sam Shapiro, Aidan Hutchings and Jack Billeaud managed to sync up in a way that is typically reserved for bands that have been playing together for years. With a discreet head nod or intentional moment of eye contact between them, the bandmates spoke in their own language, achieving a synergy that allowed them to put their musical abilities at the forefront while showcasing their own strengths in the group.

Shapiro put on full display his far-reaching vocal abilities with an array of techniques while also directing the band with dynamic guitar riffs that led to thrilling solos. On bass, Hutchings kept the band on the right track while adding depth to the songs, as Billeaud introduced another element of vibrancy and emotional energy that allowed for a deeper connection to the music. 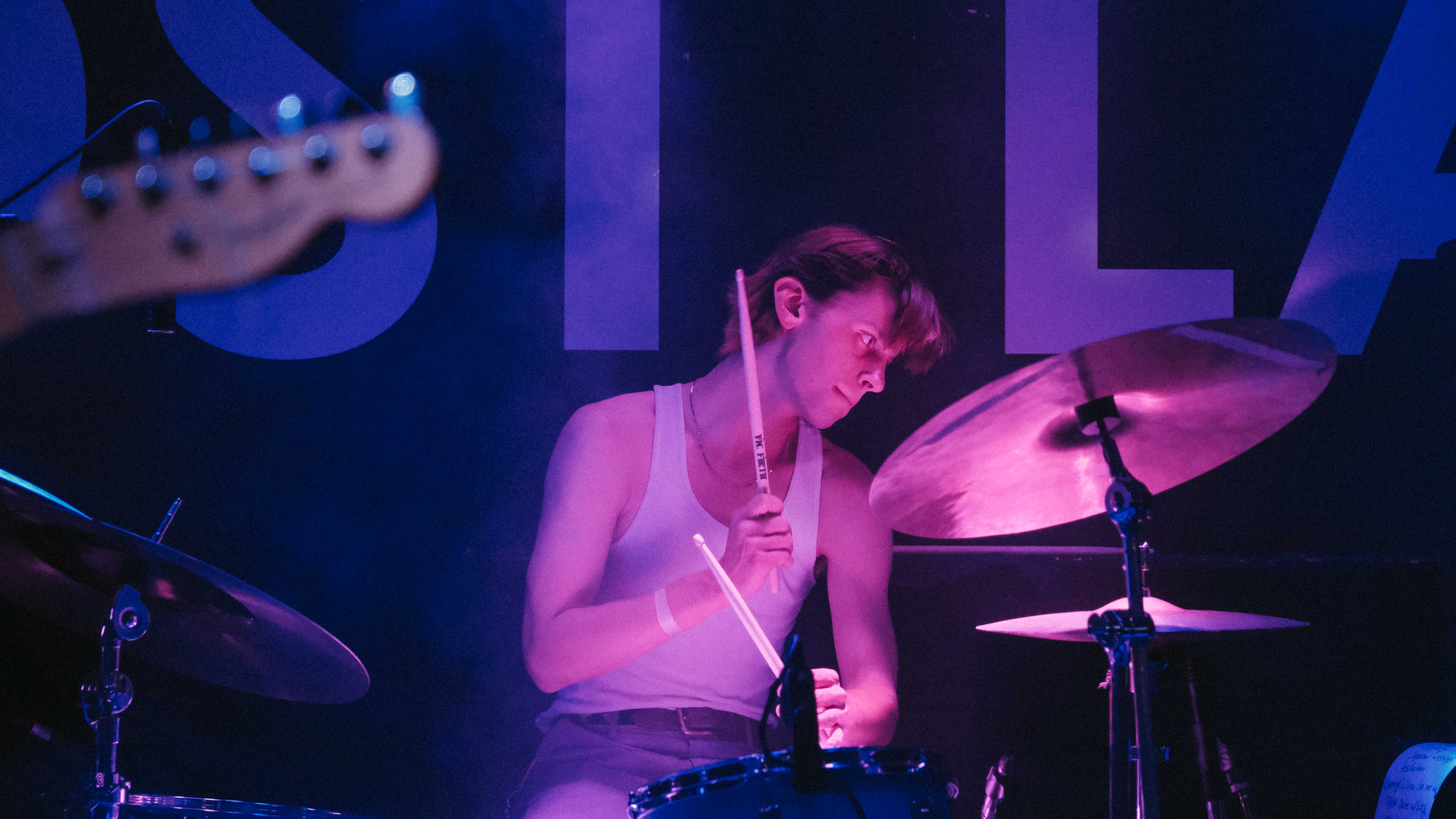 Ending on an upbeat note with songs “Let’s Pretend” and “Slow Texter,” the band continued to flow through the enjoyment of their tracks while flexing their awe-inspiring musicality. And the audience matched their mood. The final note declared the end of the show, which was met by a roar of applause that will sound on until Bleak Mystique returns to Denver fans once again.

All photography by Peter Vo