“If Denver is the worst, what is this City of Atlantis where men are texting back and committing right away and women are just casually having sex without worrying about commitment. Where is this place?” he said.

The New York-based comedian — famous for his hilariously blunt takes on modern dating — will be making his way to America’s “worst city for dating” to headline Comedy Works Downtown April 20 to 23, and his shows will be a can’t miss. 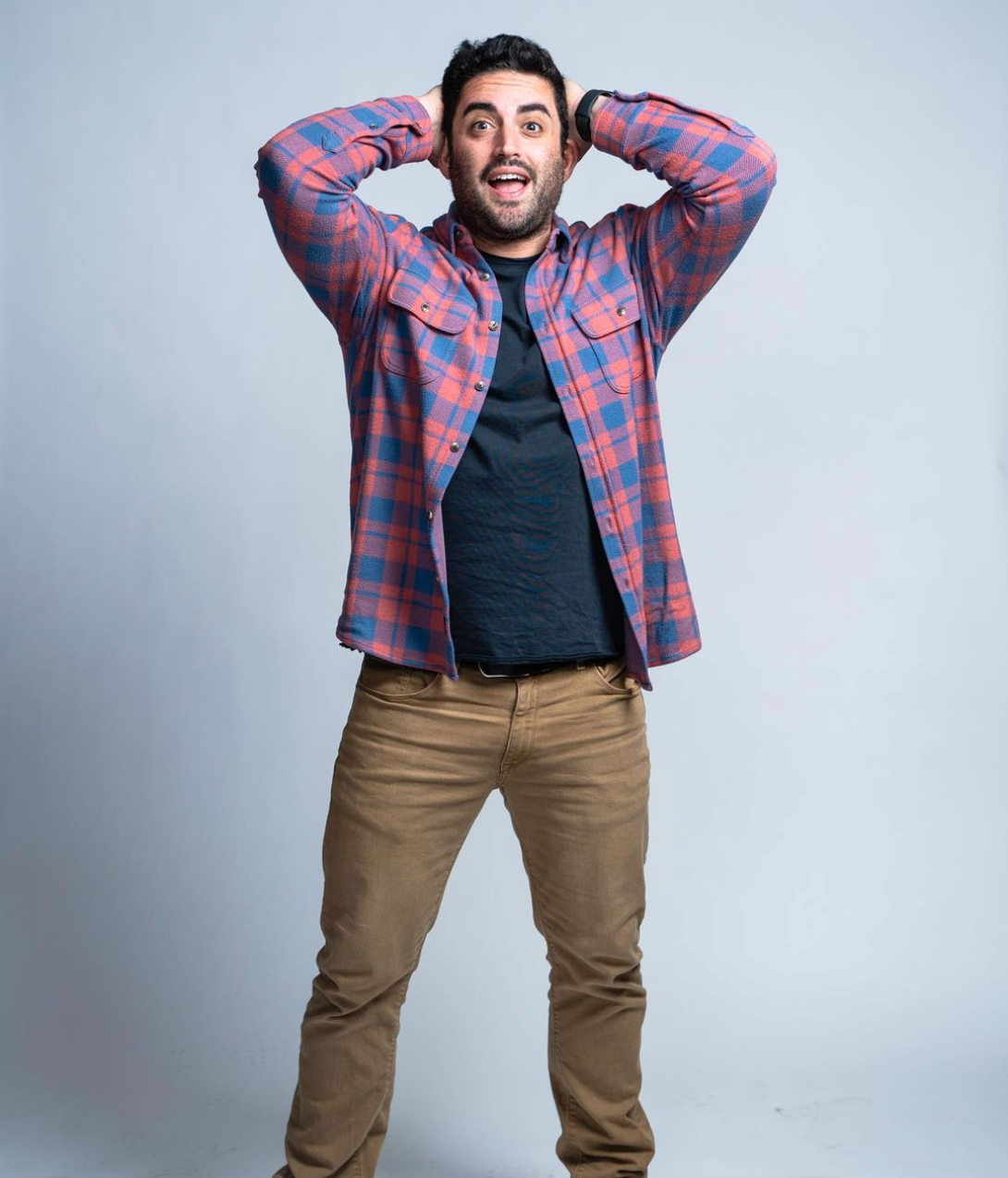 Until the age of 25, Jared Freid was your typical New York finance guy. After achieving an economics degree from Pennsylvania State University, he spent three long years working in finance and selling life insurance.

“I just never felt great, and I’m a happy guy,” he explained. “The best part of my day was writing funny emails to friends and having someone go off the group email and say ‘hey man, that was the funniest thing. I’m dying at my desk.’ That made me feel as if drugs were passing through my veins. At some point, I was like ‘okay, how do I do this instead?”

Freid eventually made the leap to pursue a career in comedy, simply just by getting on stage and doing it. He created what he calls his own version of grad school — taking sketches classes, improv classes and getting on stage at every open mic he could.

“I just went. That’s my advice to anyone starting — you have to start,” said Freid. “I come from an entrepreneurial family. I was an economics major in college; I come from a business background. So for me, I started this with the idea that this would be my career for the rest of my life. I decided I wanted to be funny, for money, because I think my talent is worth it.”

A big believer in mentors, Freid sought out the guidance of every comic he could. Through comedy, he was able to meet people that motivated him, people that understood what it was like to stand up on stage and put everything you had out there.

“Meeting comics was a different world for me. It’s the most diverse workplace that exists — no one can deny that. You see all backgrounds, all styles of comedy, and it’s wonderful. It’s the best way to figure out what’s funny, what is actually good and what’s toeing the line,” he said. 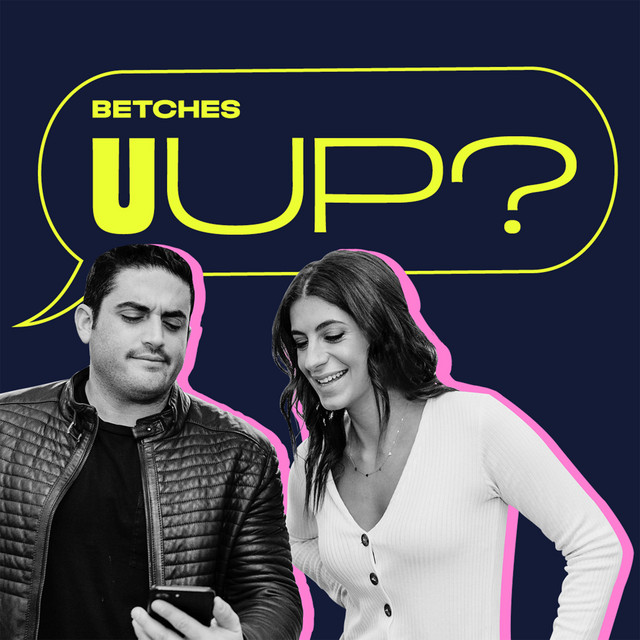 Photo Courtesy of U Up?

Freid has spent the last few years perfecting his own comedic style, earning appearances on The Tonight Show and opening for some of comedy’s biggest names. He’s gone viral too many times to count for his infamous Bachelor rants, and his first comedy album Always A Momma Bear debuted at #1 on iTunes in 2019.

Freid’s material is undeniably relatable, largely focused on the trials and tribulations of modern dating. His two hit podcasts — JTrain Podcast and U Up? — focus on just that, discussing everything from dating apps to hookup culture. Freid has transformed himself into a relationship guru of sorts, offering his funny yet brutally honest wisdom to listeners who write in.

“People started to write in for relationship advice. At first, I was like, ‘why are they asking me? I don’t know anything.’ I eventually came to realize that people enjoyed that I took every problem seriously, no matter how stupid it might seem at the brunch table,” he said.

Having written for popular sites such as BroBible, Total Frat Move and Betches, Freid was no stranger to giving relationship advice. He has an undeniable talent for putting himself in the shoes of the people writing in and being written about, and he has earned the trust of extremely loyal fans because of it.

“There’s no such thing as ‘dump him!’ That is not empathetic, that’s not digging into the issues there. That’s not advice, that’s someone trying to sound stronger than you. My perspective on dating and relationships is ‘let’s figure out why are these things going on.’ I think about why I have done the things going on in their life, why I have acted the way the guy you are dating has acted.” 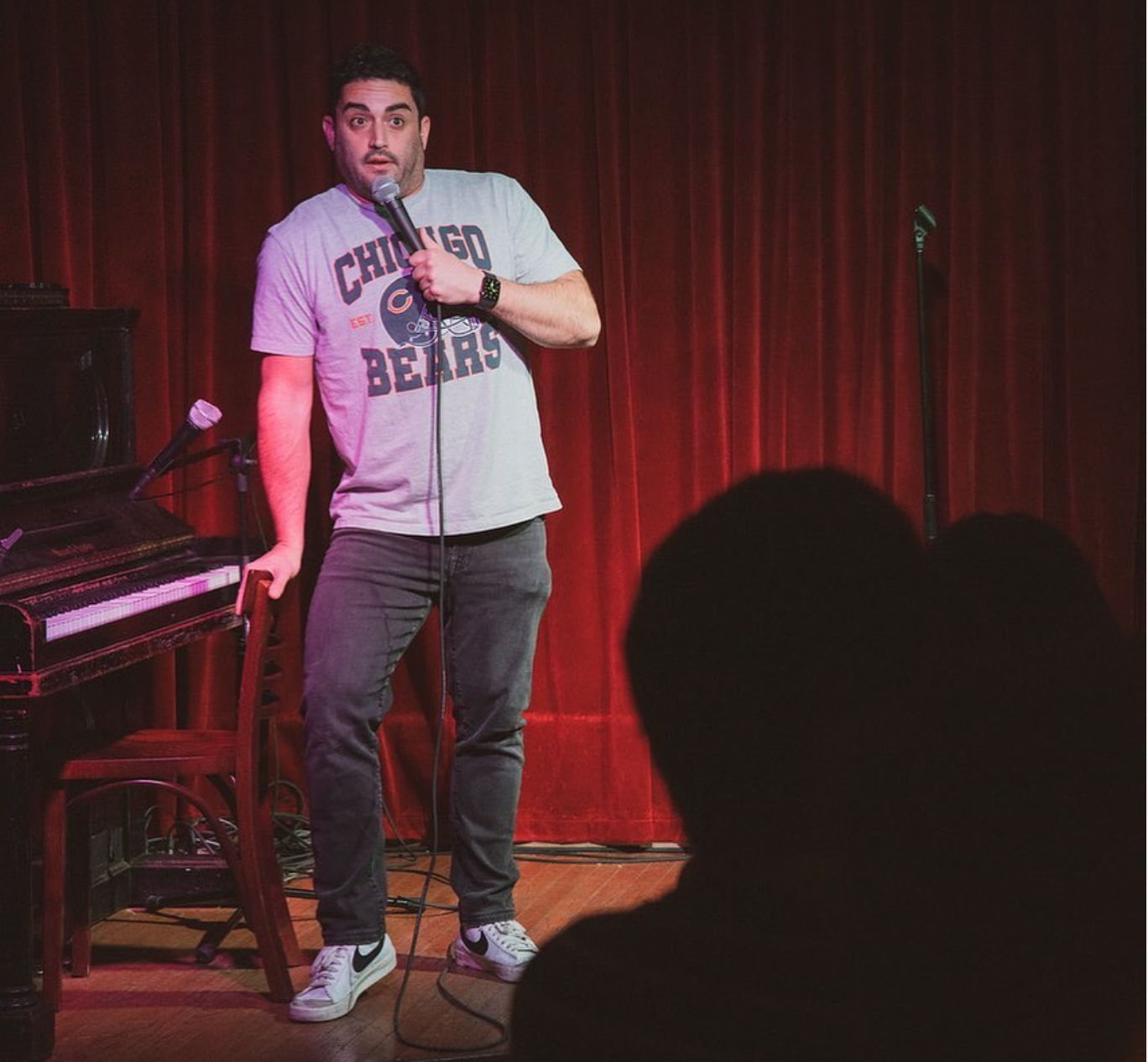 As he makes his way into our apparently romance-less city this week for a four-night run at Comedy Works, it would have been an opportunity wasted to not ask the expert himself about dating in Denver.

“I don’t believe in the ‘worst place to find love,'” he said. “If there’s a worst place, what would be the best place? I’ve traveled the whole county, I’ve done dating-specific live podcasts everywhere. The one thing every place has in common is that everyone thinks their place is the worst. But here’s the thing, they are bad for different reasons.”

He explained that every city has its own problem. New Yorkers are too busy looking for better options, San Francisco has too many men, the complaints go on and on. However, he quickly recognized the issues that are unique to Denver — aside from the obvious “men-ver” title. 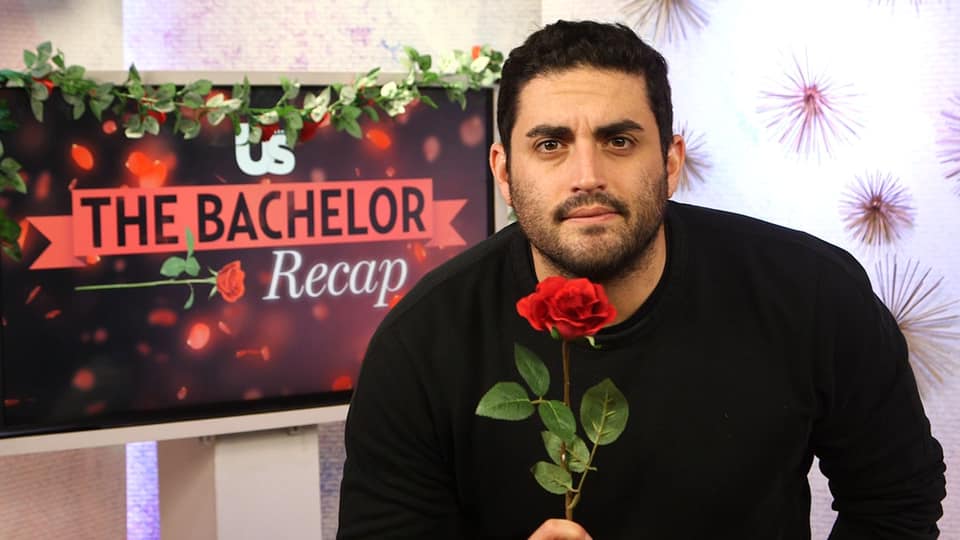 To explain it simply, Denver people are just way too unapproachable. Most of us can count on one hand the times we’ve walked into a place like Recess with a group smaller than five. Approaching someone is intimidating enough without a massive audience around to watch it. However, he believes that not all hope is lost for those of us looking for love in the Mile High — we just need to get a little more creative.

“It comes down to strategizing. If I was in Denver, and it’s supposedly all men, my advice is a friend-luck. At a potluck dinner, everyone brings a dish, but instead, everyone brings a friend. The friend can be single, they can be in a relationship, it doesn’t matter. The point of this is to meet new people and expand your network. Everyone starts going ‘oh, you’ve got to meet my friend of a friend.’ Loose connections are how you meet people, not your best friends,” he said.

As for approaching people at bars, Freid knows no one can teach confidence. However, he has found what he believes is the perfect ice breaker to use the next time you lock eyes with a stranger at Federales.

“Here’s a great question to ask someone at a bar: ‘what are you drinking?’ Everyone orders a drink, it’s their little creative thing,” Freid said. “The drink they order is their creative spin on something, there’s always a story. If someone is single and looking to make conversation, they’ll always extend that conversation.” 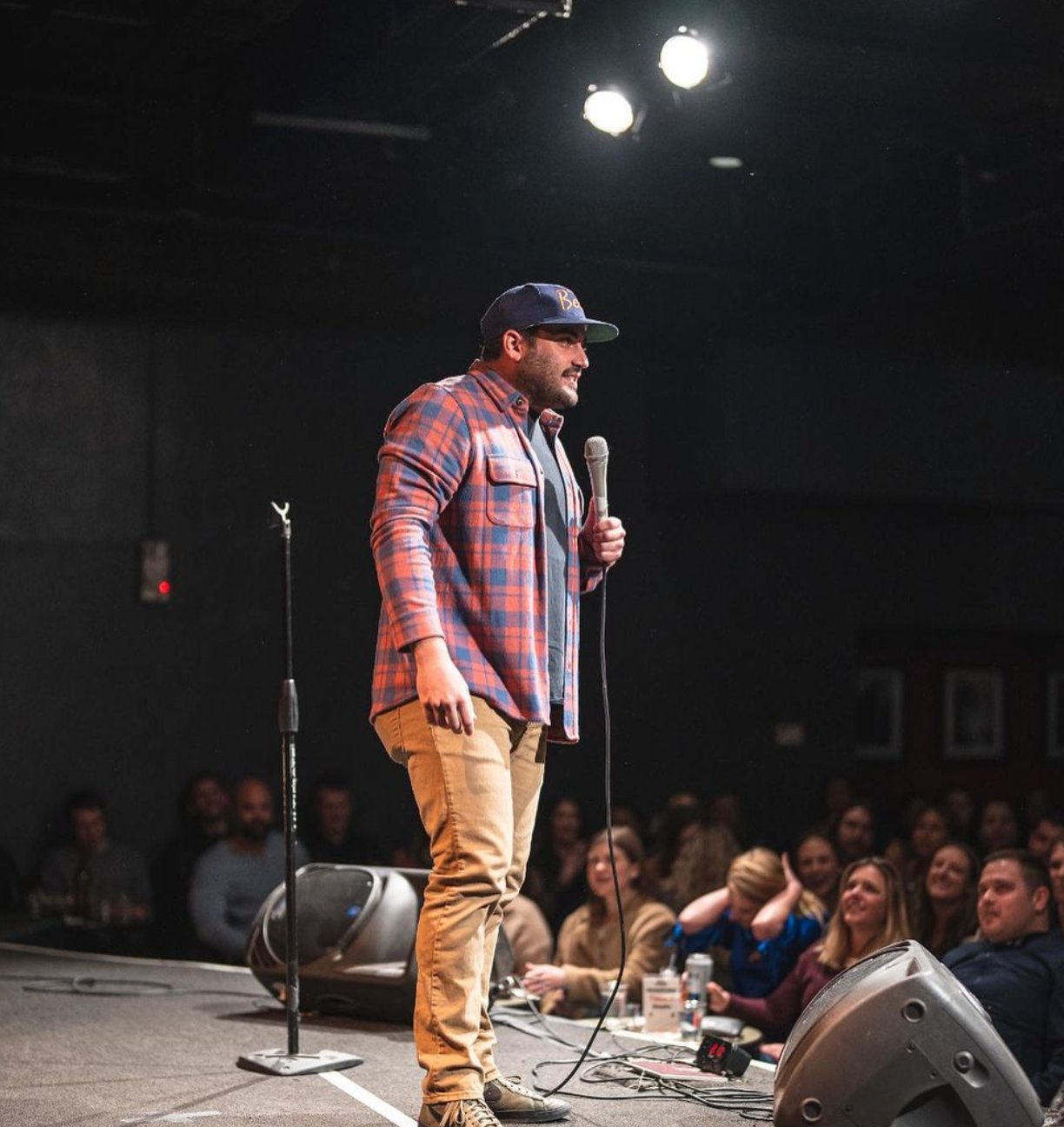 Freid will be making his first stand-up appearance at Comedy Works Downtown this week, headlining the venue from April 20 to 23. While he has performed all over the country, Comedy Works is a bucket list show for him, and he is eager to show Denver what he’s got.

“I’m excited. I’ve been knocking at Comedy Works’ door for the better part of five years,” he said. “I feel like I’ve got something to prove here.”