26 Comedy Shows To Check Out In Denver This May

From local shows to big-name comedians to open mics, Denver’s comedy scene has got something for everyone this month. Here are 26 can’t-miss comedy shows to check out in Denver this May. 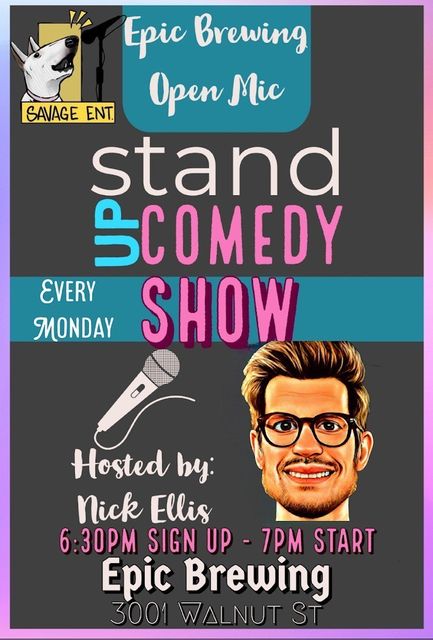 The Lowdown: Hosted every Monday by local comic Nick Ellis, crack a beer, and maybe even a few jokes, at Epic Brewing’s Comedy Open Mic Night. Sign-ups are available one hour before the show and max out at 40 to 45 comics. Find more information here. 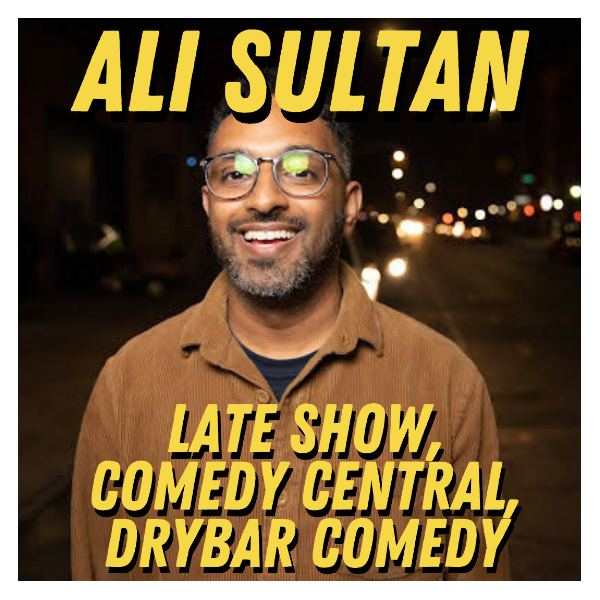 The Lowdown: Winner of Gildas LaughFest Best in the Midwest, comedian Ali Sultan has been featured on Kevin Hart’s Hart of the City and The Late Show with Stephen Colbert. Get tickets here. 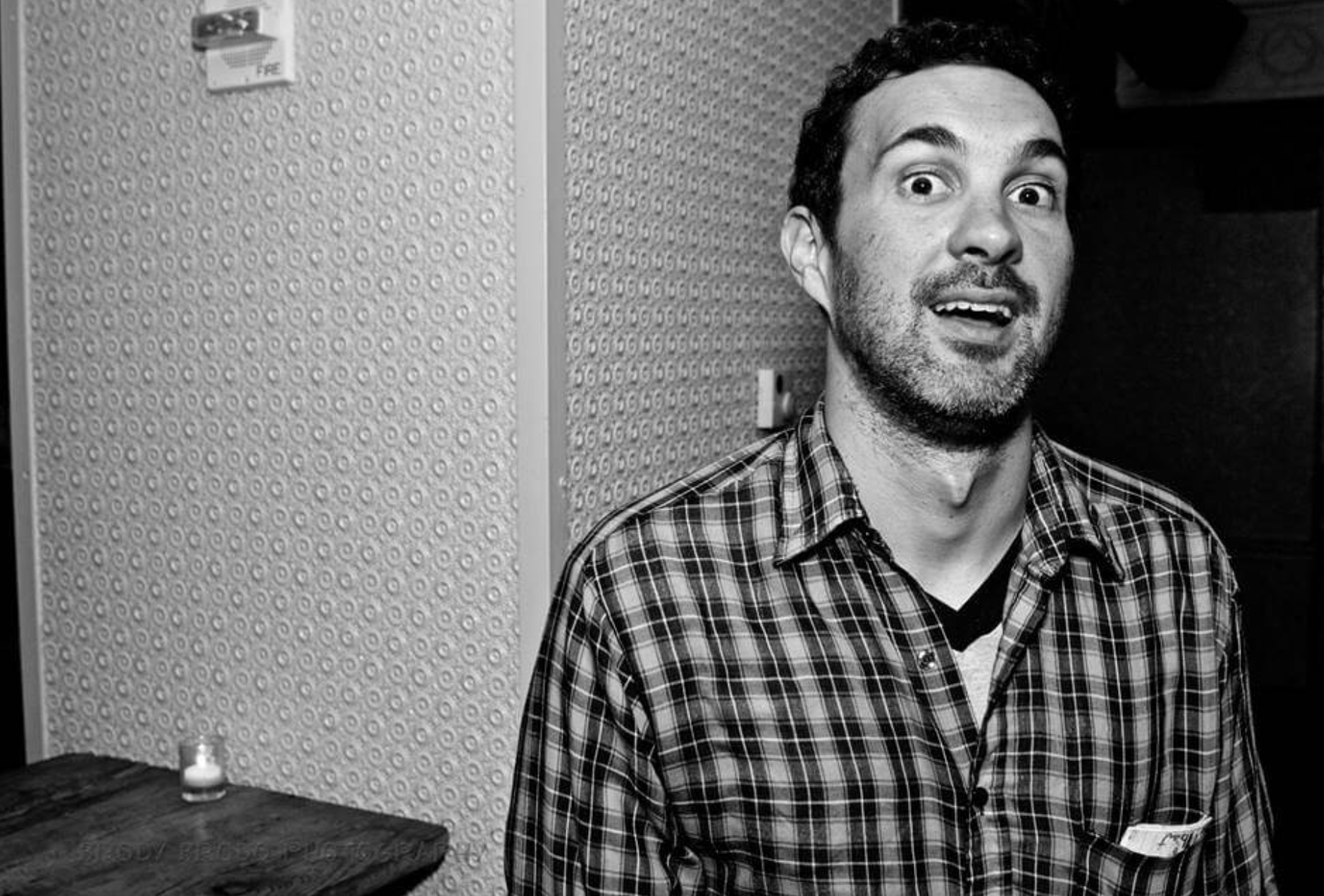 The Lowdown: Along with two Comedy Central specials, Mark Normand has appeared on The Tonight Show, Conan, The Late Show, and The Late Late Show. His self-released special “Out to Lunch” debuted on Youtube in 2020. Find more information here.

The Lowdown: Comedian Henry Cho has been featured on The Tonight Show and The Late Show. Cho co-wrote and produced The Henry Cho Show, and his one-hour special “What’s That Clickin Noise?” debuted on Comedy Central. While he will be at the club all weekend, Sunday’s show will be family-friendly for Mothers Day. Get tickets here. 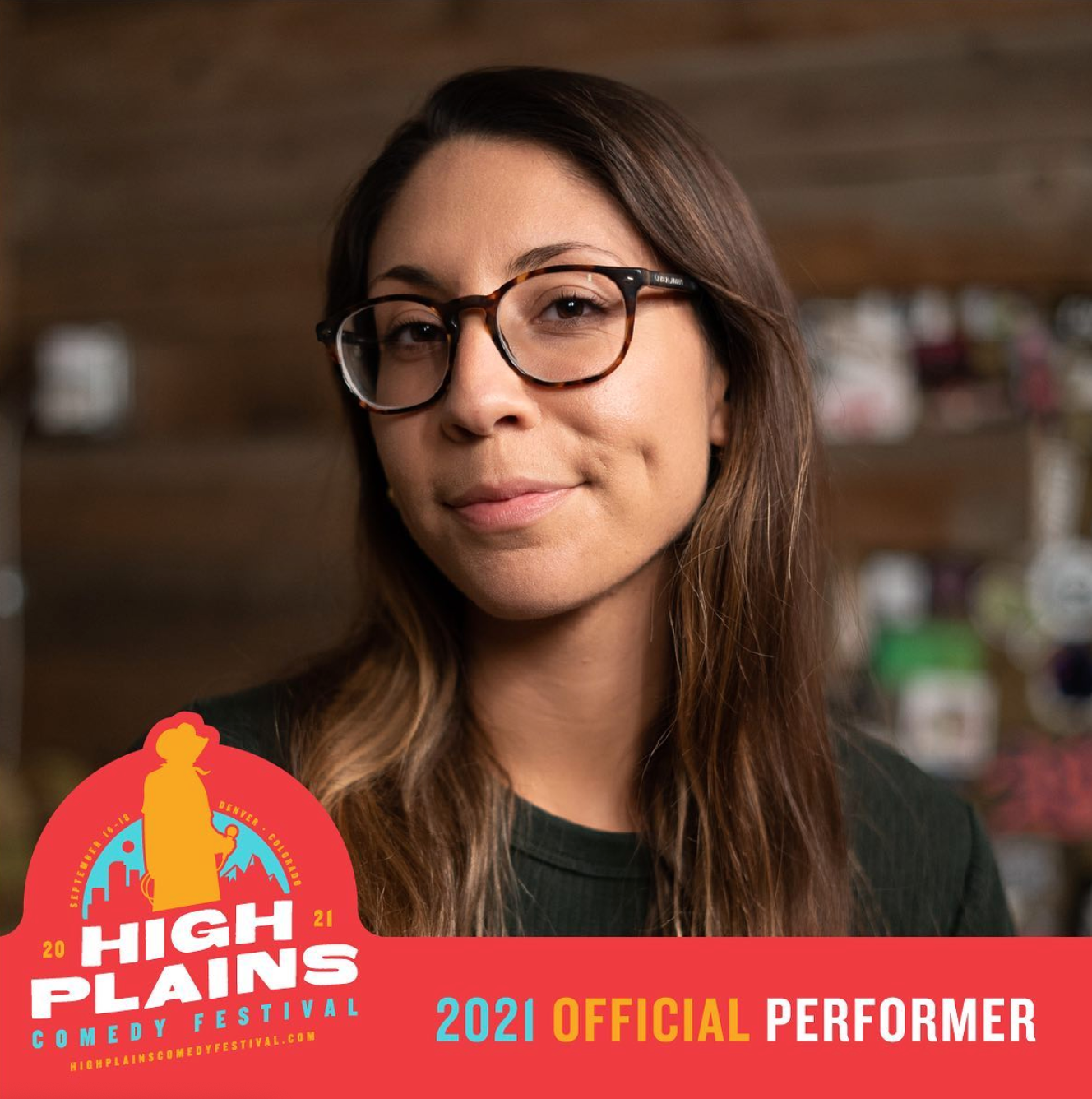 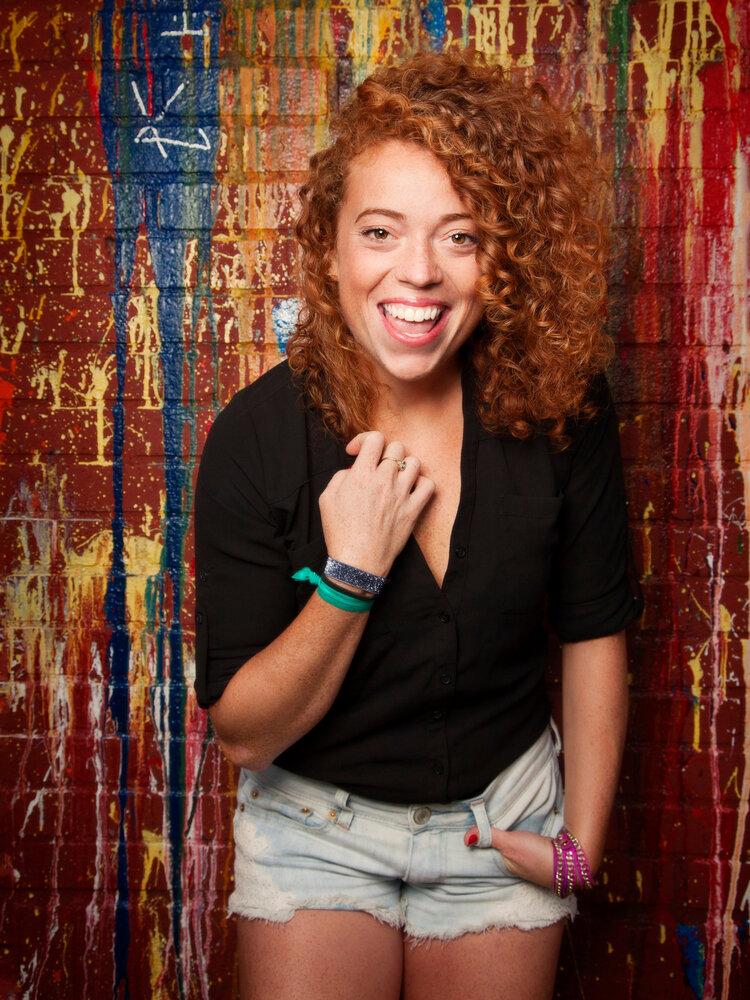 The Lowdown: In 2017, Michelle Wolf received an Emmy nomination for her first hour-long special “Nice Lady.” She has since gone on headline the 2018 White House Correspondents Dinner, write for hit shows The Daily Show with Trevor Noah and Late Night With Seth Meyers, as well as create and star in The Break with Michelle Wolf. Wolf recently released her second special, “Michelle Wolf: Joke Show,” on Netflix. Purchase tickets here. 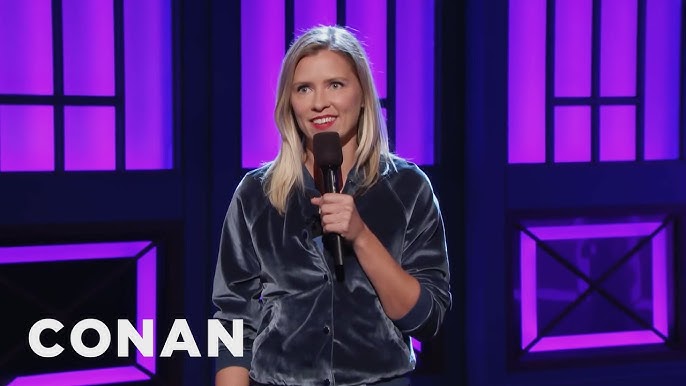 The Lowdown: Mo Welch is a comedian, writer, actress, and cartoonist. Welch has performed her stand-up on Conan, and has written for Good Talk With Anthony Jeselnik. Her book, “How To Die Alone: The Foolproof Guide To Not Helping Yourself Featuring Blair,” was released in 2019. Learn more about the show here. 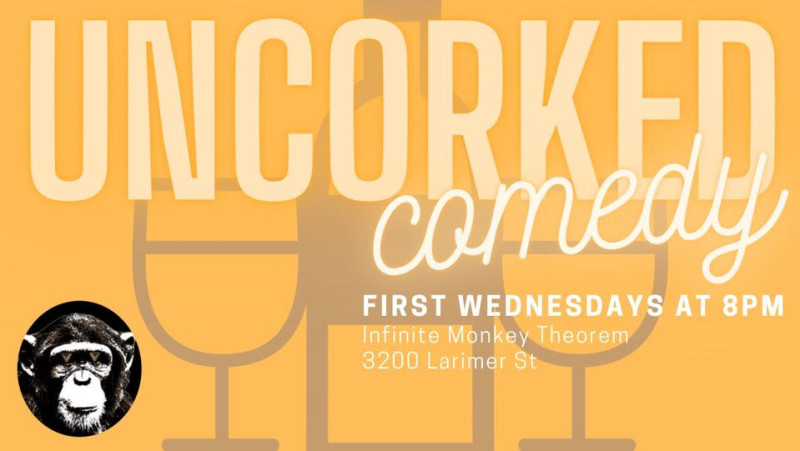 The Lowdown: Join comic Hannah Jones for an intimate showcase of local comedy talent. The show is free so be sure to get there early for seating! More information can be found here. 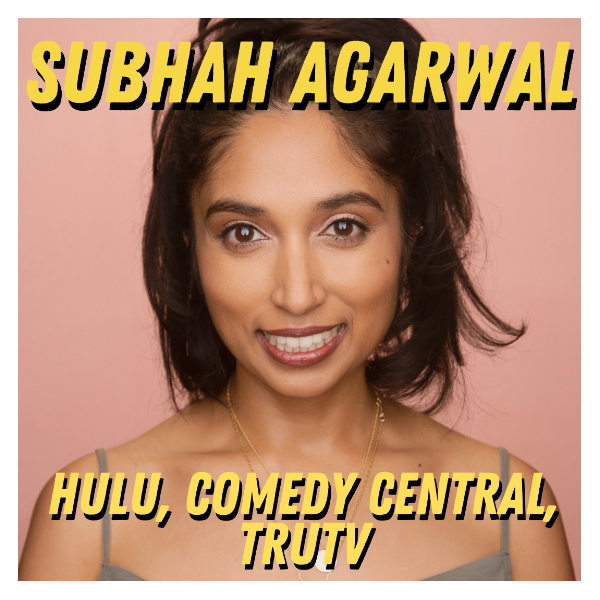 The Lowdown: Comedian Subhah Agarwal has written for The Jim Jefferies Show, Comedy Knockout, and Hulu’s Plan B. Her stand-up has been featured on MTV2, Comedy Central, and Gotham Comedy Live. Get tickets here. 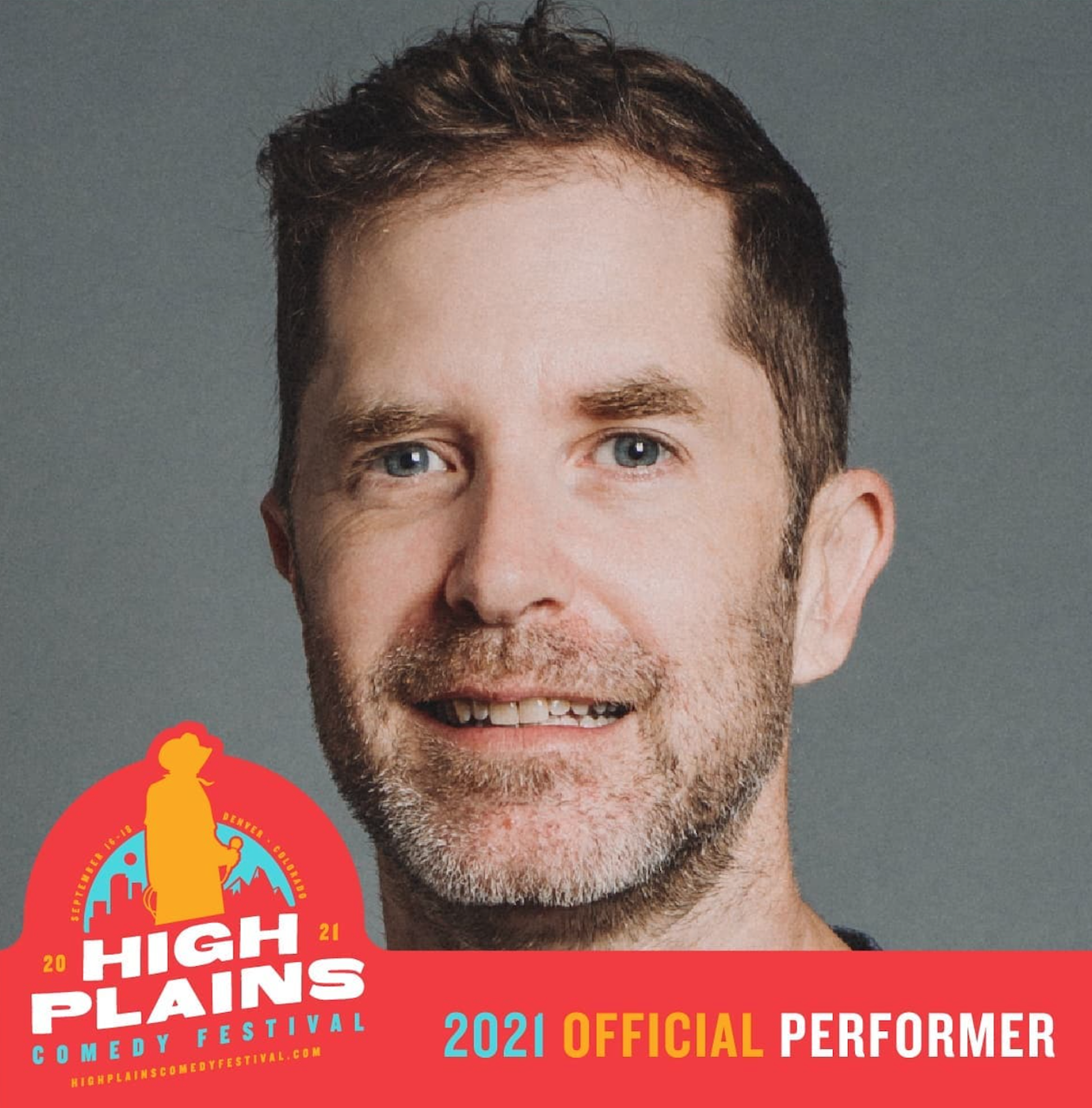 The Lowdown: Denver comic Andrew Orvedahl has performed on The Tonight Show, as well as co-created and starred in TruTV’s Those Who Can’t. Orvedahl is also part of the local comedy trio The Grawlix. Check out the shows here. 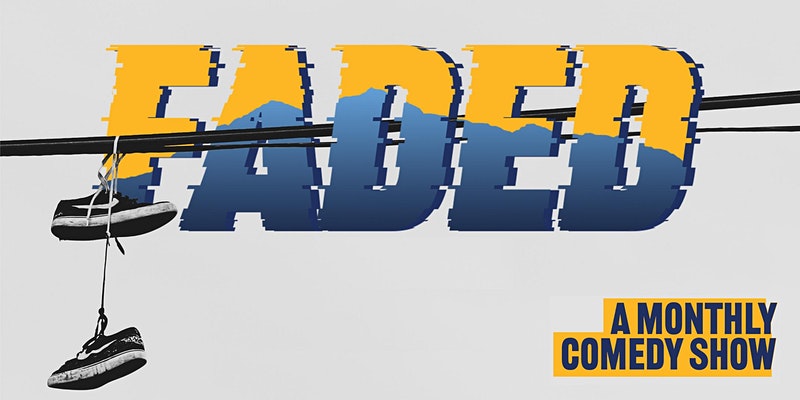 The Dead Room – Comedy Without Laughter 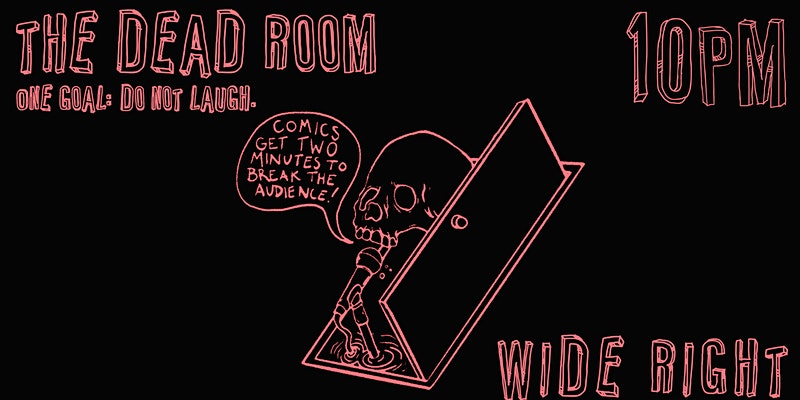 The Lowdown: Hosted by Jeff Stonic and Jacob Jonas, Denver comics go-all out to make the audience laugh, while the audience tries their hardest not to laugh. Find out more here. 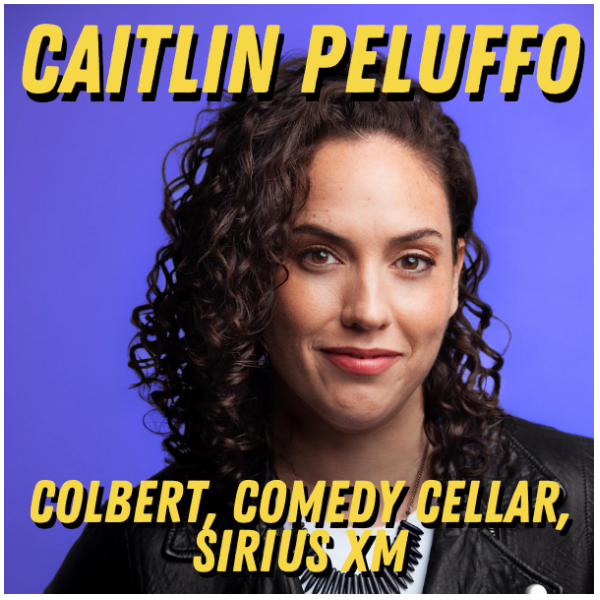 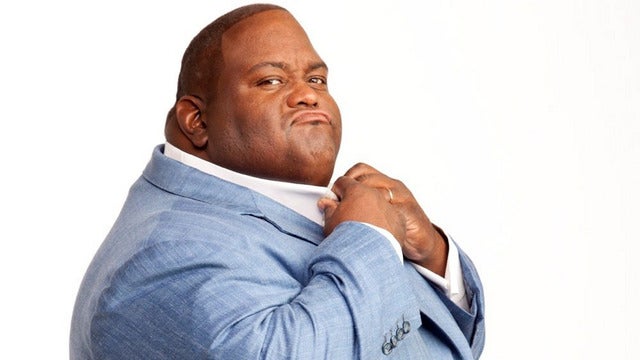 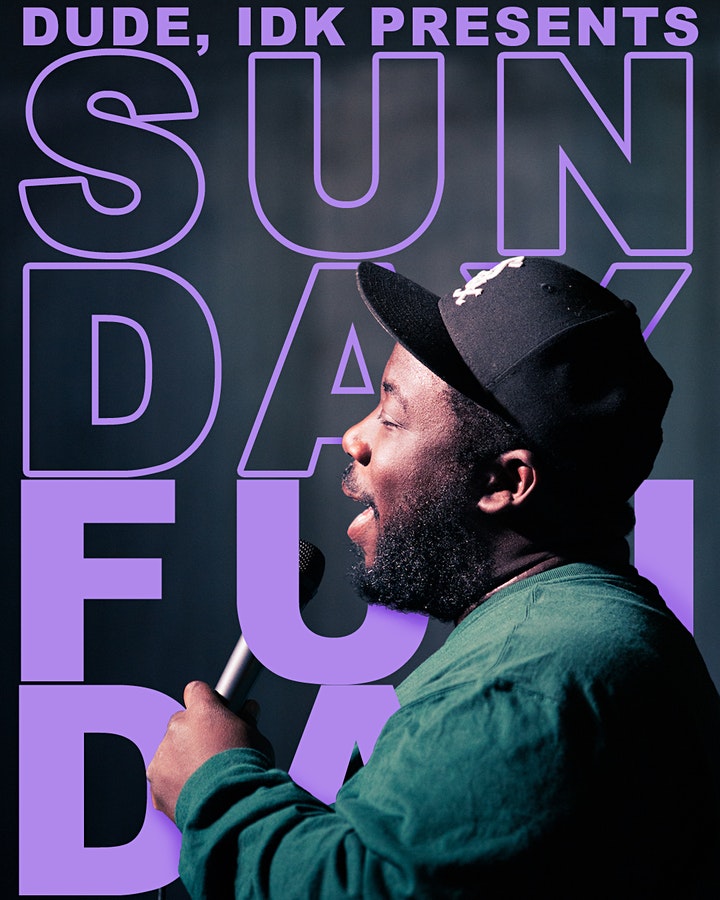 The Lowdown: Cure your Sunday Scaries with host Alec Flynn and this months headliner David Gborie. Featured on MTV, Showtime, Viceland, NFL Network, and Trutv, Gborie was named one of  Comedy Central’s Top Comics to Watch in 2015. Find out more here. 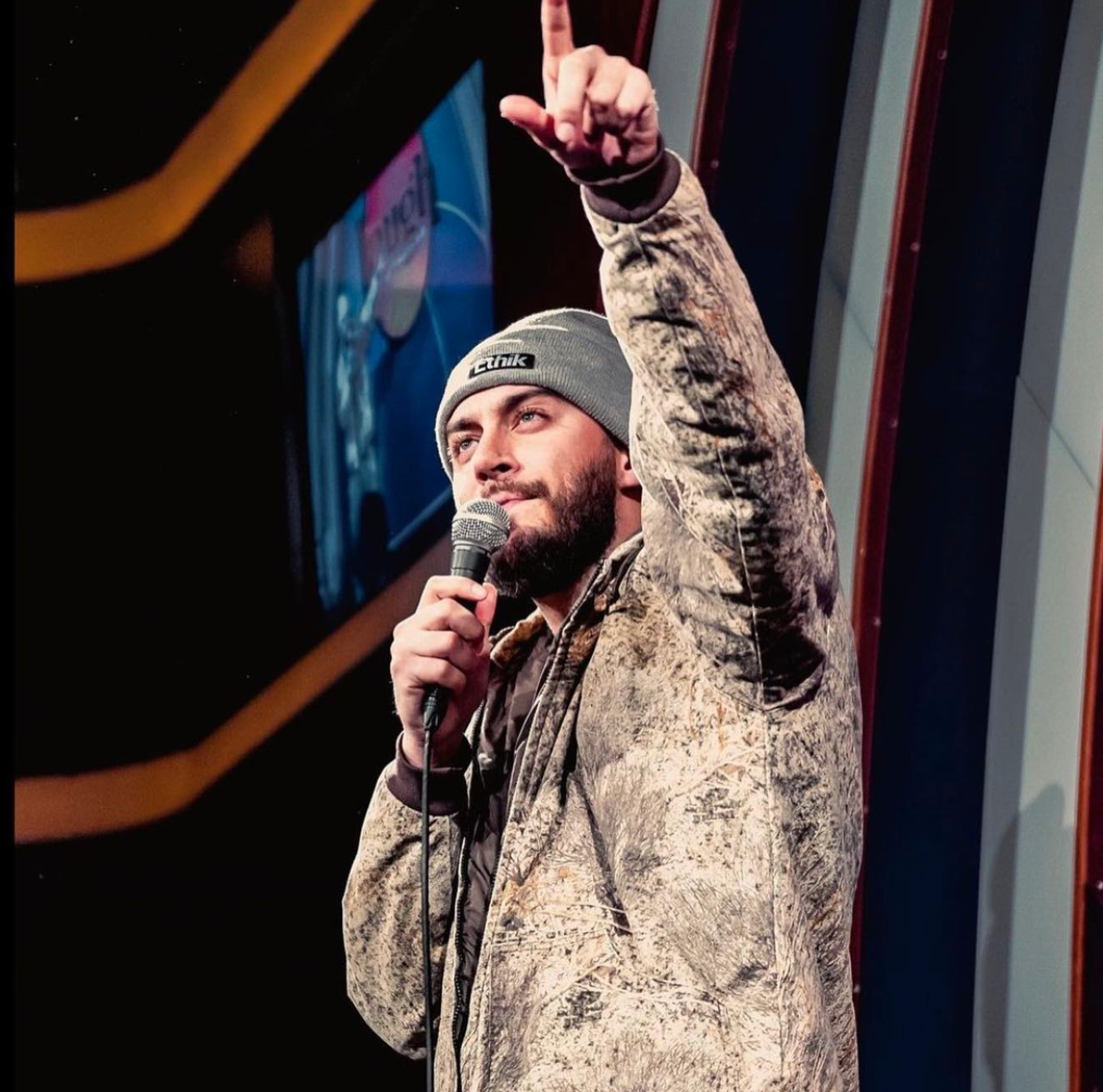 The Lowdown: Casey Frey rose to stardom from his popular online sketch videos. He has since worked with a number of artists, such as Donald Glover and Tiesto, and can be seen alongside Andrew Garfield for his role in the film MAINSTREAM. Get tickets here. 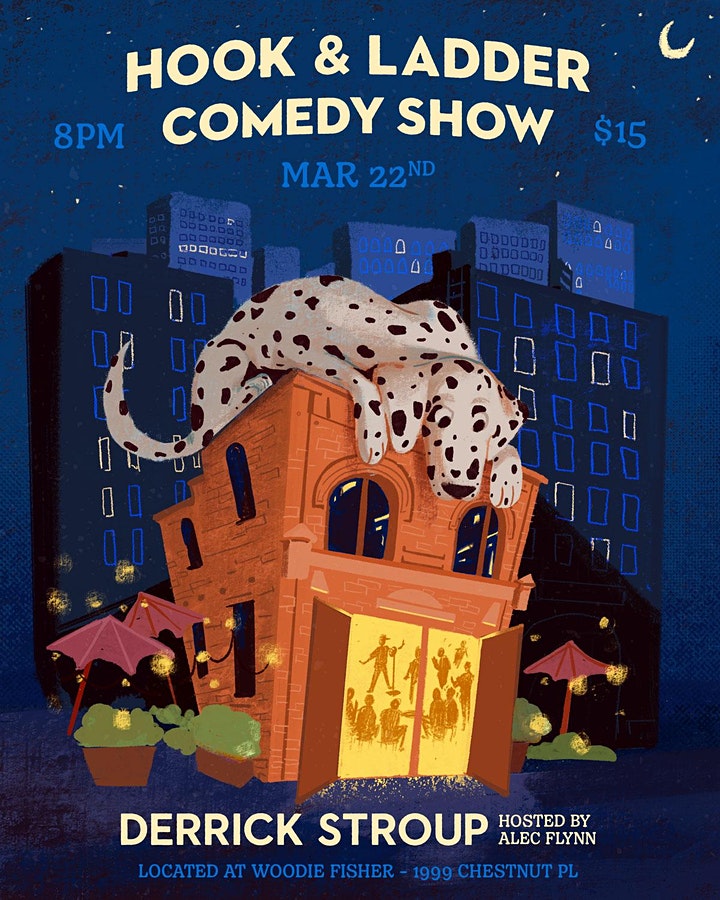 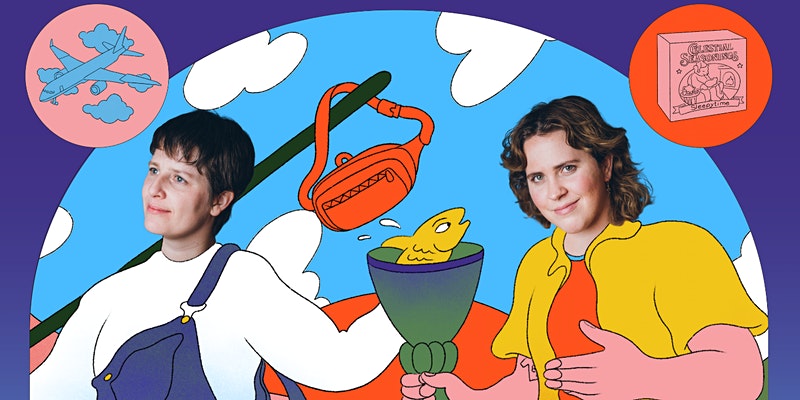 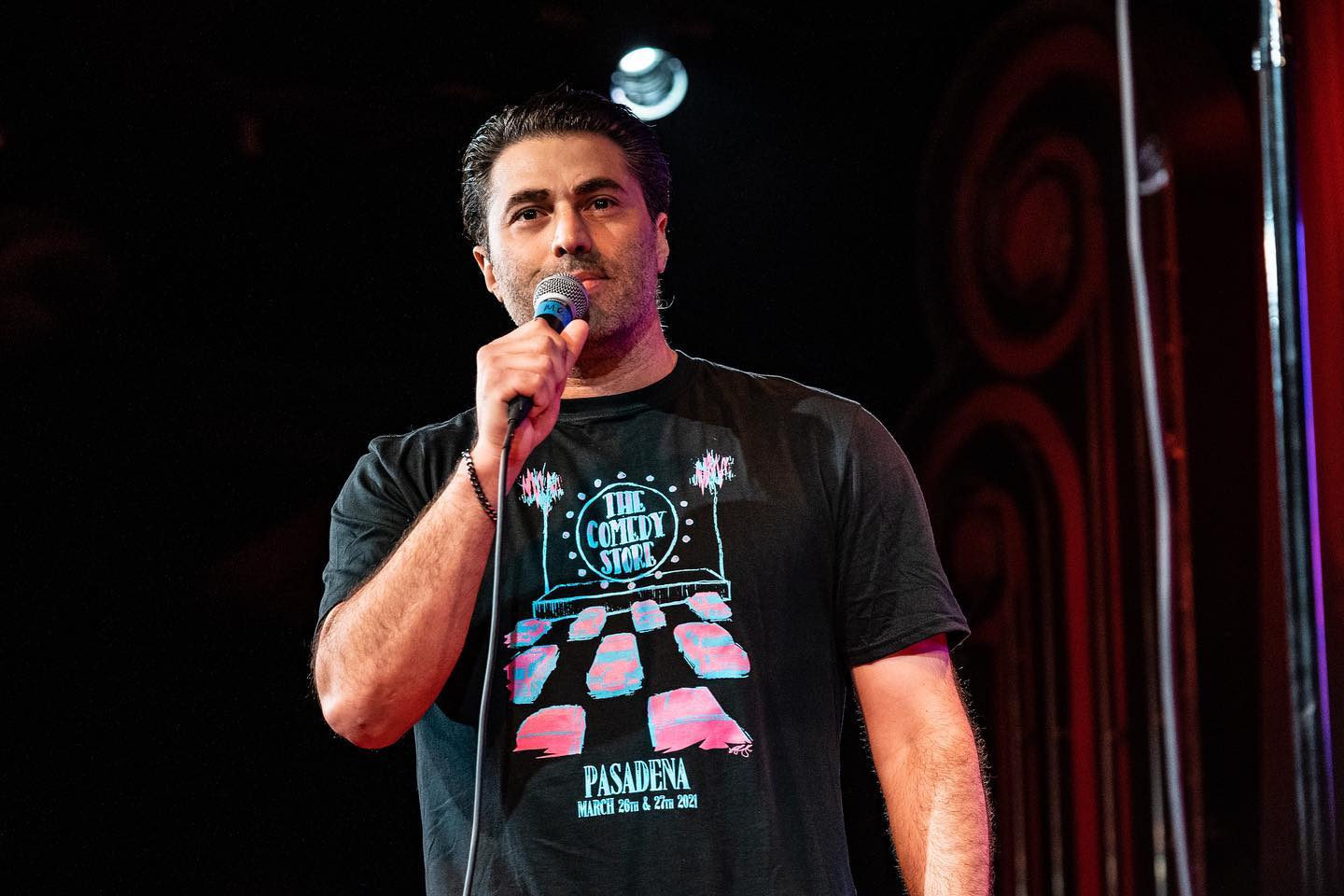 The Lowdown: Comedian Adam Ray has appeared in hit shows Curb Your Enthusiasm, Arrested Development, Ballers and NBC’s highly anticipated Young Rock. His stand-up has been featured on Adam Devines House Party and The Late Late Show with Craig Ferguson. Get tickets here. 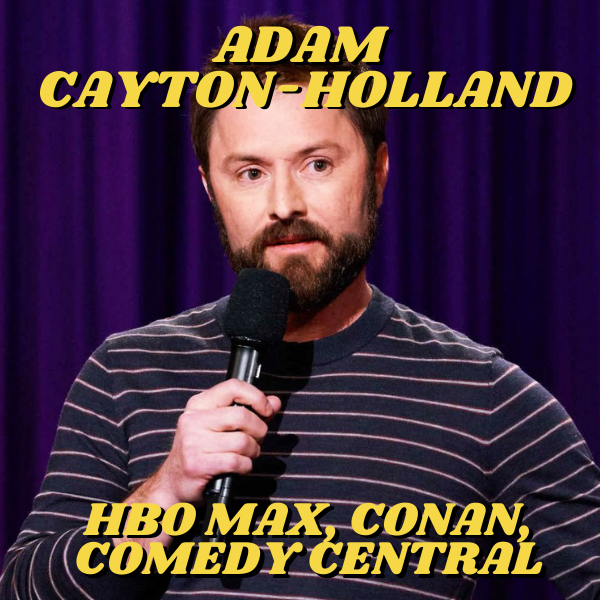 The Lowdown: Local comedy legend Adam Cayton-Holland has performed on CONAN, Comedy Central Presents and The Late Late Show with James Corden. He is also the founder of the High Plains Comedy Festival and a member of the comedy trio, The Grawlix. Purchase tickets here. 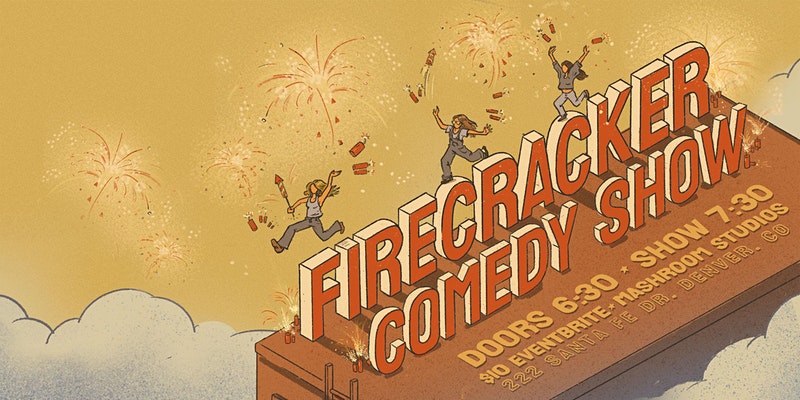 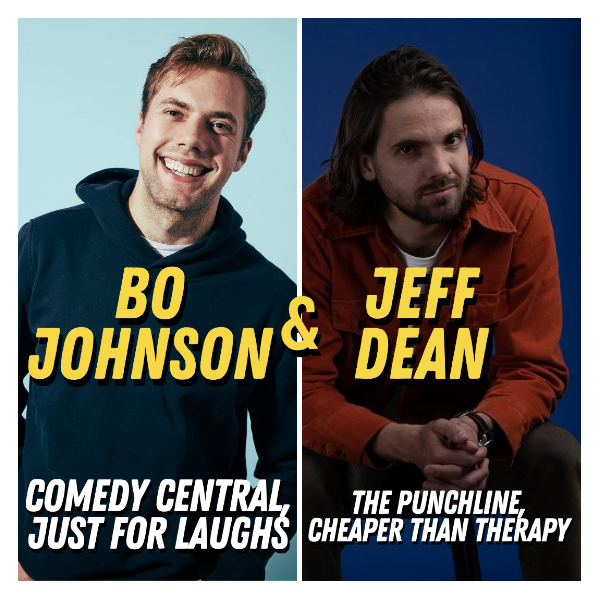 The Lowdown: Bo Johnson is a Seattle-based comedian who has performed at Just For Laughs, Bumbershoot, SF Sketchfest, and was a finalist at the Seattle International Comedy Competition. Jeff Dean is a regular at clubs all across San Francisco, including San Francisco Punch Line, Sacramento Punch Line, Cobb’s Comedy Club. Purchase tickets here. 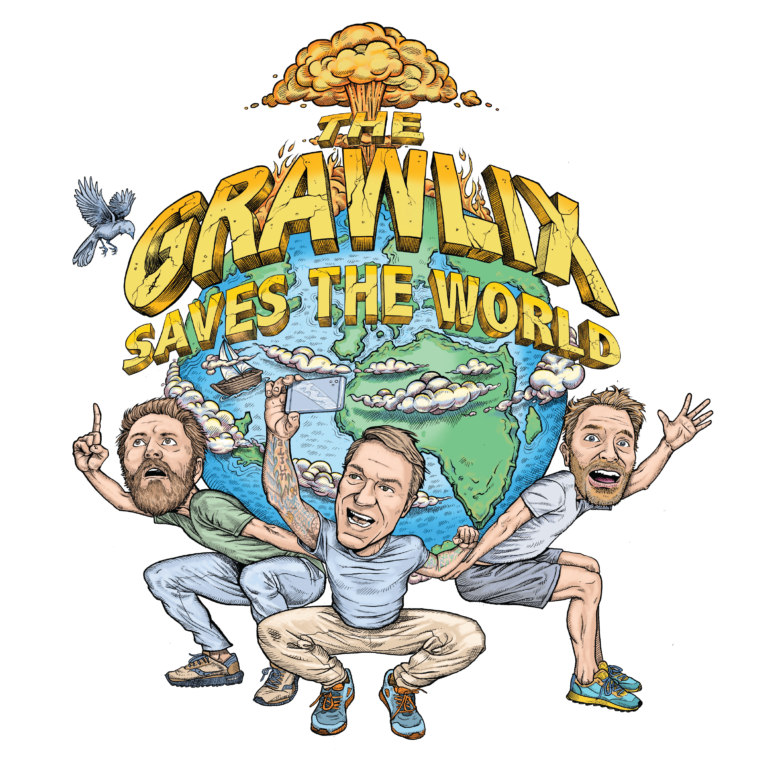 Photo Courtesy of The Grawlix

The Lowdown: The Grawlix trio — comprised of Adam Cayton-Holland, Ben Roy and Andrew Orvedahl — headline the Bug Theater the last Saturday of each month for a live show of stand-up and live sketches. Get tickets here. 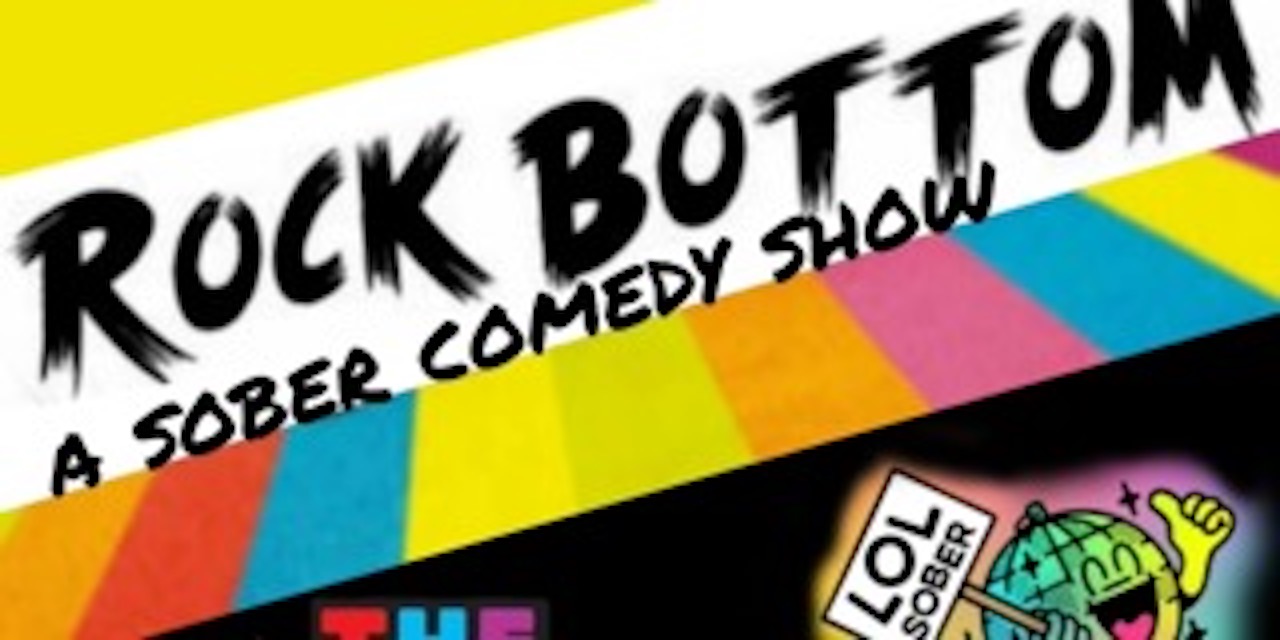 The Lowdown: Say goodbye to those two-drink minimums. Rock Bottom is a comedy show starring comedians in recovery to create an alcohol-free comedy experience. No liquor will be served on premises, but a special non-alcoholic menu will be served. Find out more here. 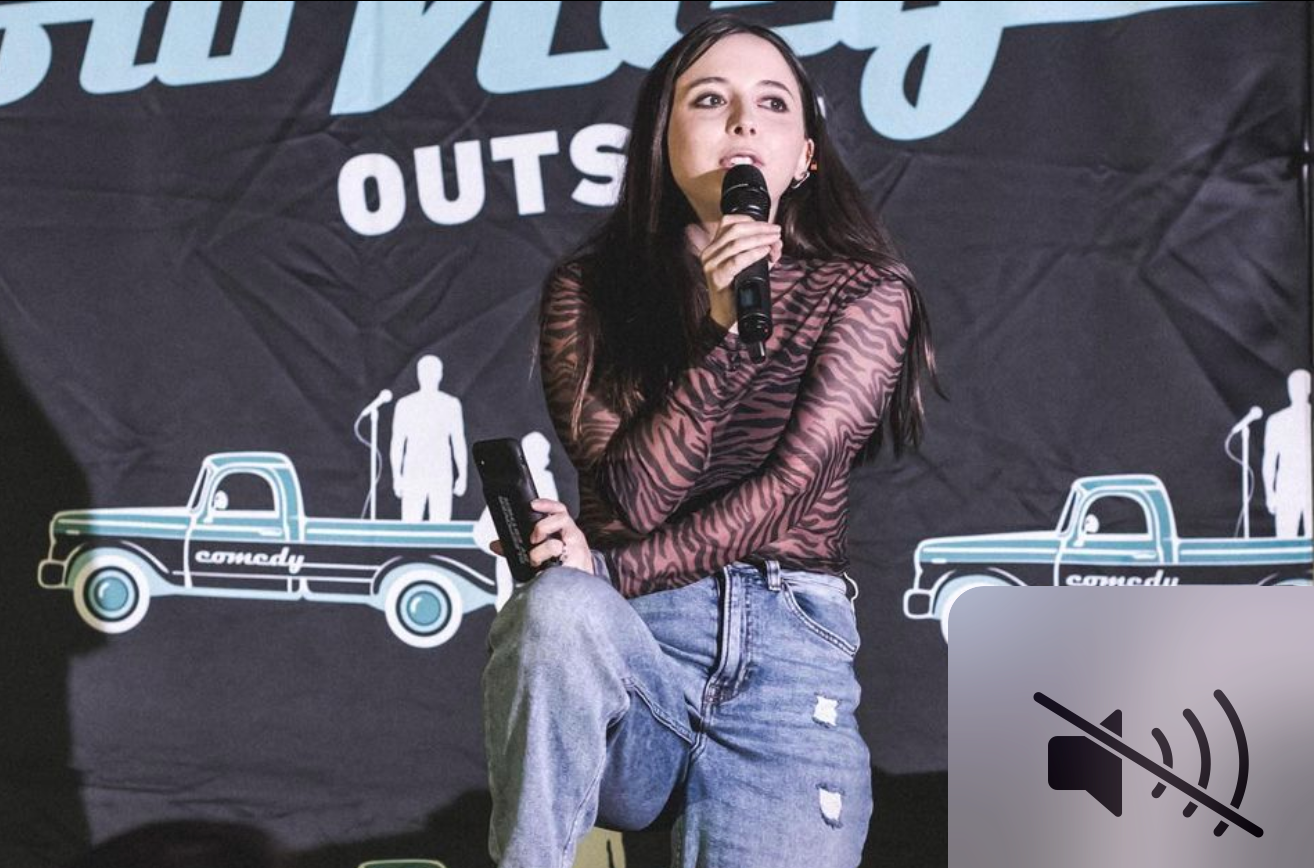 The Lowdown: Esther Povitsky is a comedian and actress known for his roles in Hulu’s Dollface, Crazy Ex-girlfriend and Love. Her first comedy special, Hot For My Name, was released on Comedy Central in 2020. Find out more here. 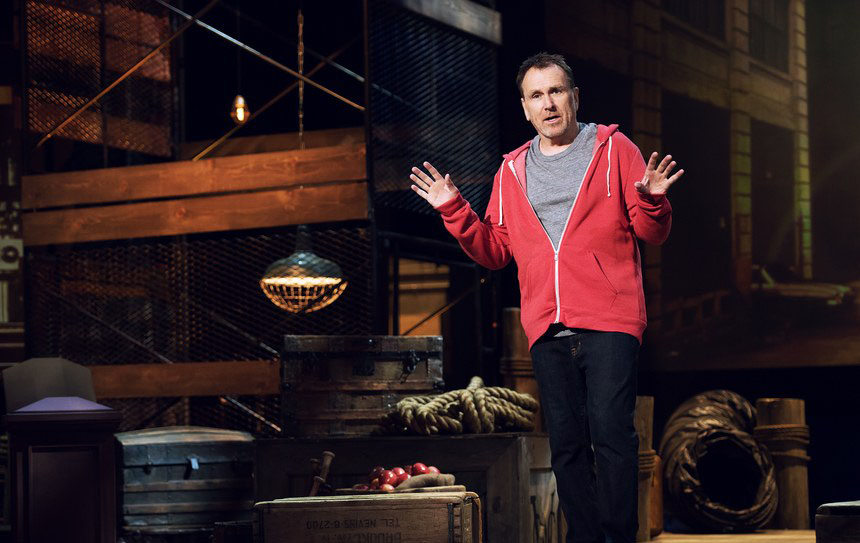 The Lowdown: Best known for his run as host of Saturday Night Live’s Weekend Update, Colin Quinn and has appeared in Trainwreck, Girls, and Comedy Central’s Tough Crowd With Colin Quinn. His most recent comedy special, “Colin Quinn & Friends: A Parking Lot Comedy Show” premiered on HBO in 2020. Get tickets here.