Denver has droves of badass female talent worthy of endless praise. However, all too often this talent isn’t given it’d due spotlight. So, when four female-fronted acts — Wellington Bullings, Carolyn Hunter, Megan Burtt and Zoe Berman — shared the stage at Globe Hall on March 4 to celebrate the release of Berman’s debut EP, Freezing Heat, it was electric. 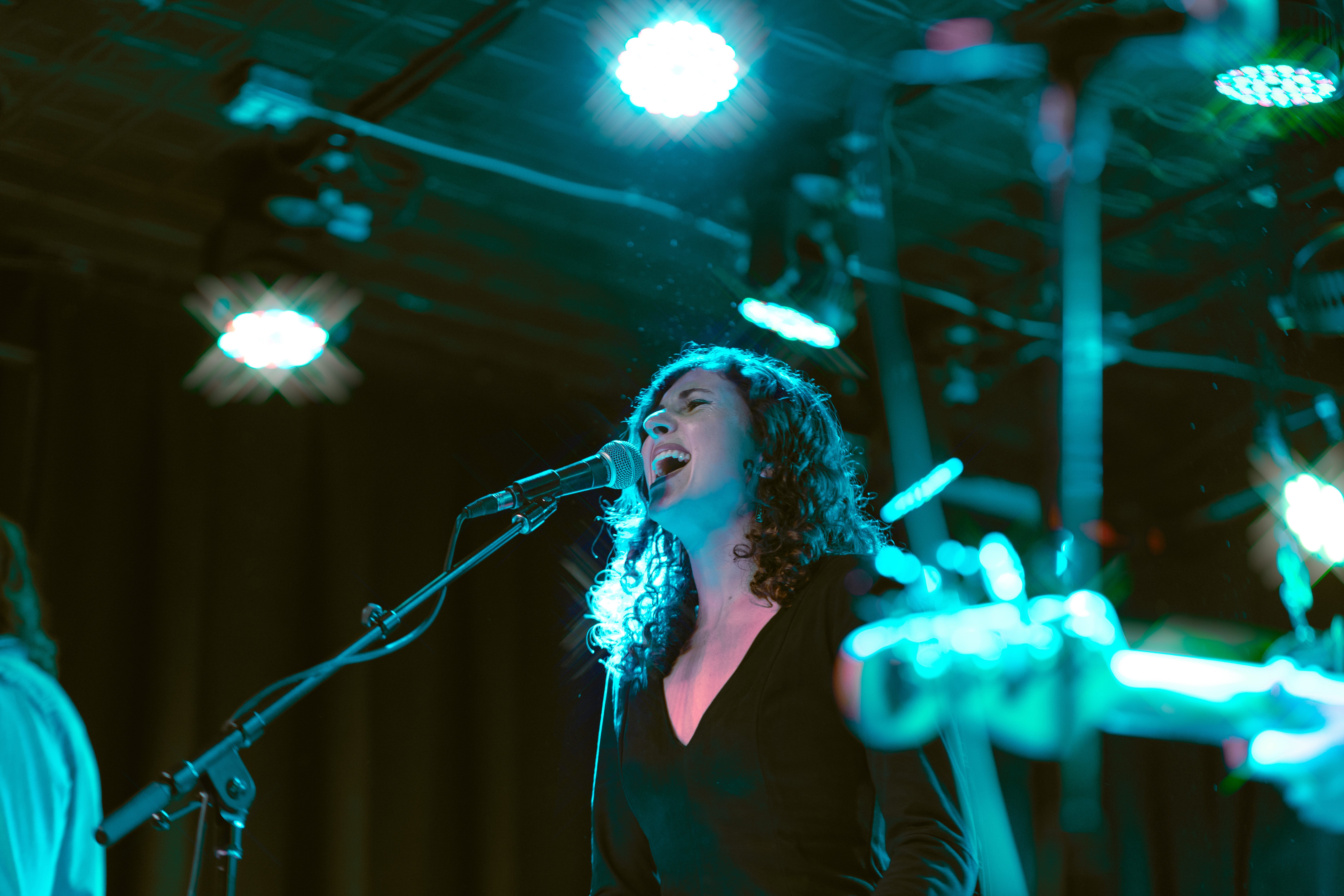 Berman’s Freezing Heat, initially released on November 19, 2021, takes the listener on a journey through Berman’s psyche over a period of five years. The themes unwrapped in each track have the power to transport you to the faraway destinations Berman was exploring while writing them. Like hidden gems, some of the natural sounds of the locations are sprinkled into her tracks, adding a rare ambient effect. She takes a contemplative approach to her songwriting, retreating to nature to unpack some of the more challenging emotions.

“I’d pulled a group of songs that I’d written over the past five years that I connected with most and just really wanted to have memorialized,” Berman said.

On the track “Something Better,” Berman wrestles with a series of frustrating romantic experiences that resulted in a powerful ballad that anyone who’s dealt with the intimacy of vulnerability can resonate with.

“I think it’s taken on a lot of new meaning in the last few years of performing it because it connects with different women in different ways,” she said of the song. “People have come up to me afterward and told me stories of things that this song has reminded them of. It’s shifted the meaning of that song in my mind. I feel like it’s taken on a more anthemic quality because of that.”

The female acts that shared the stage at Globe Hall each exhibit this divine feminine energy, which is emphasized in that track. Wellington Bullings and Carolyn Hunter both delivered stripped-back versions of their authentically soulful yet buoyant musicianship while Megan Burtt found her signature style with a full band. 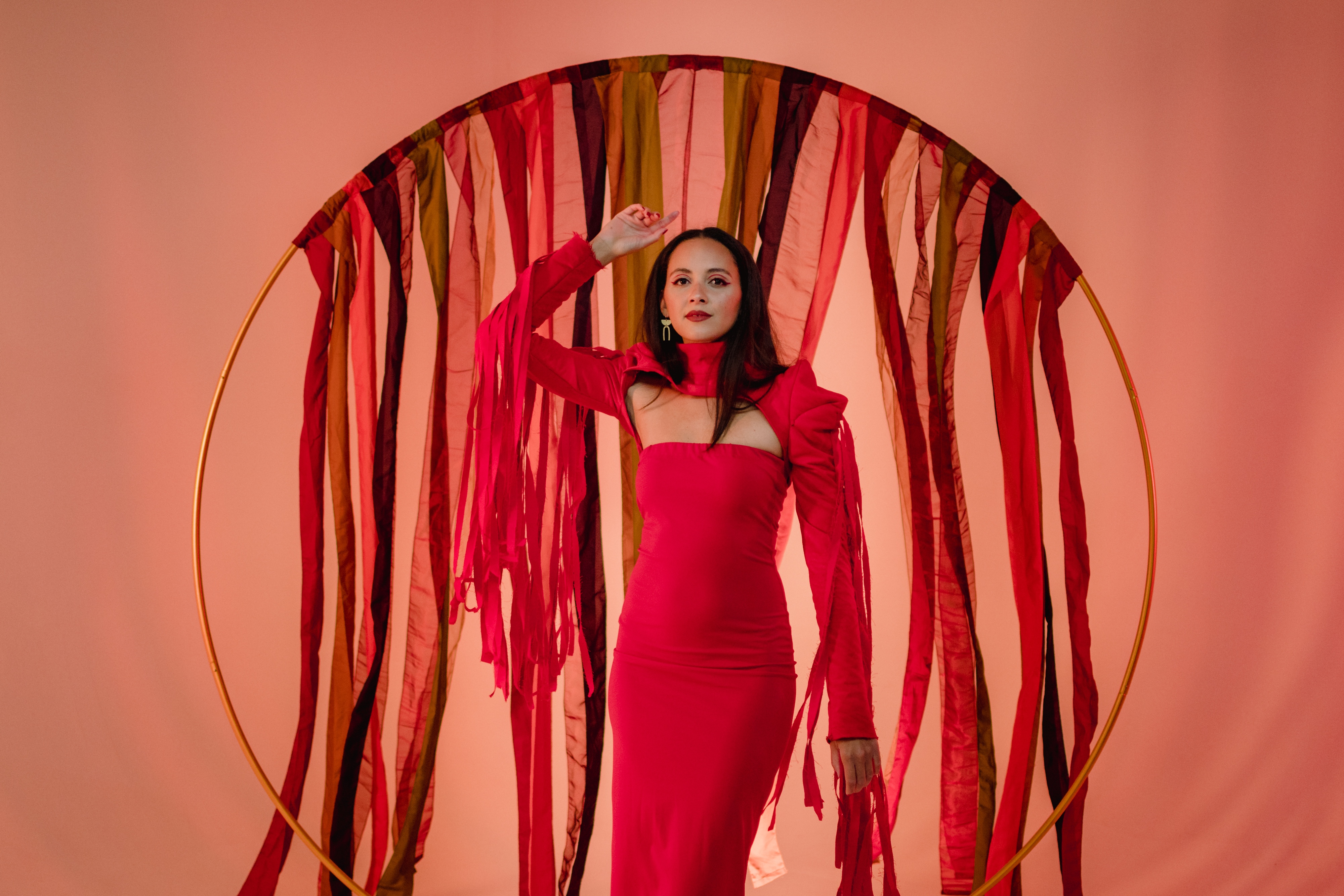 Natural-born songstress Bullings has set herself apart in the local music scene with her talent in providing a smooth melodic trance in her jazzy R&B tracks. The depth of her lyricism inspired by relationships, coupled with the distinct talent for weakening the knees of listeners has been a driving force in her decade’s long relationship with music. 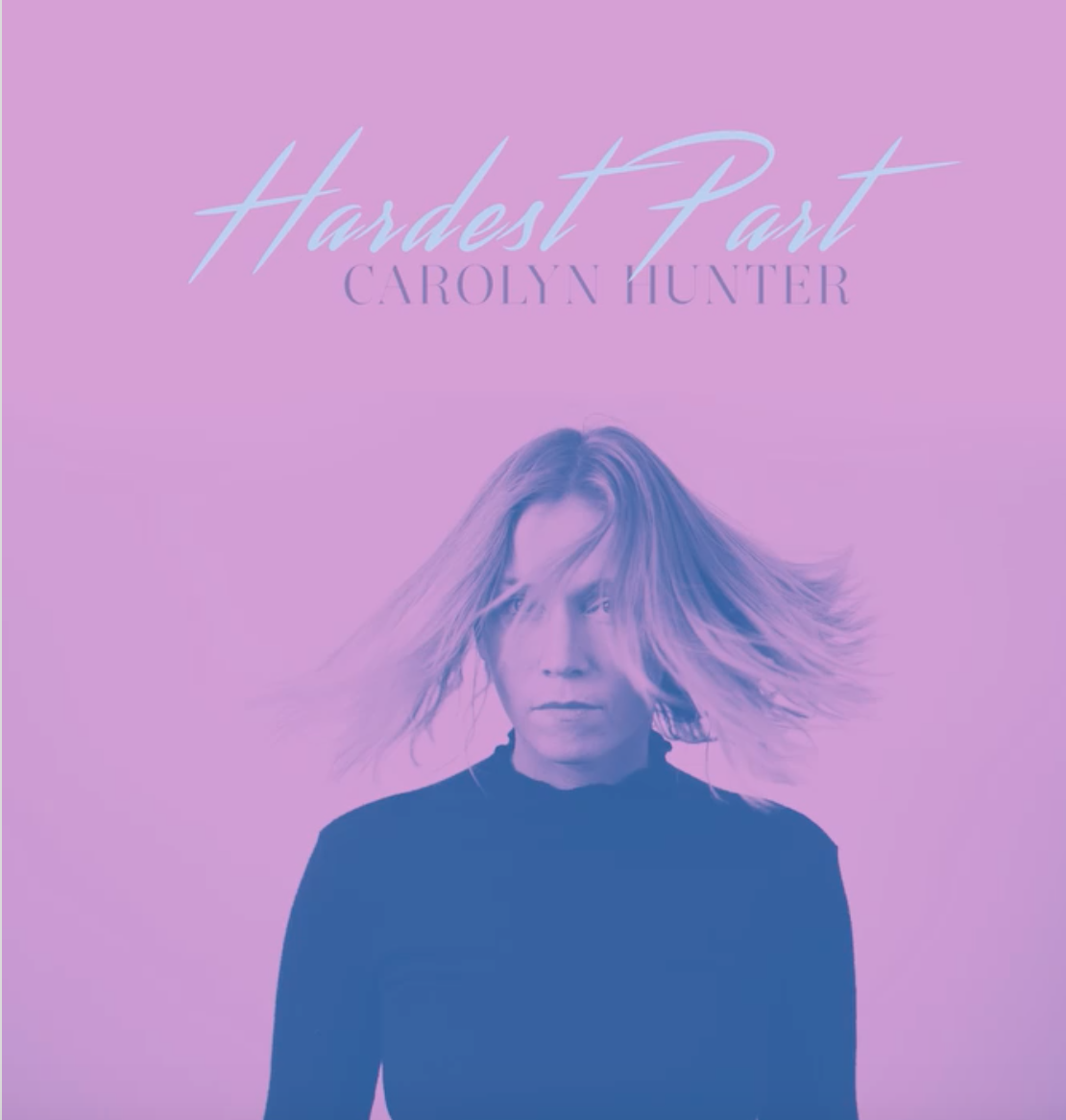 Carolyn Hunter, known for her energetic pop songs, took a more acoustic approach during the performance, showcasing the versatility of her practice. The artist is gearing up to release a stylized upbeat dream-pop single, “Hardest Part,” on March 11. 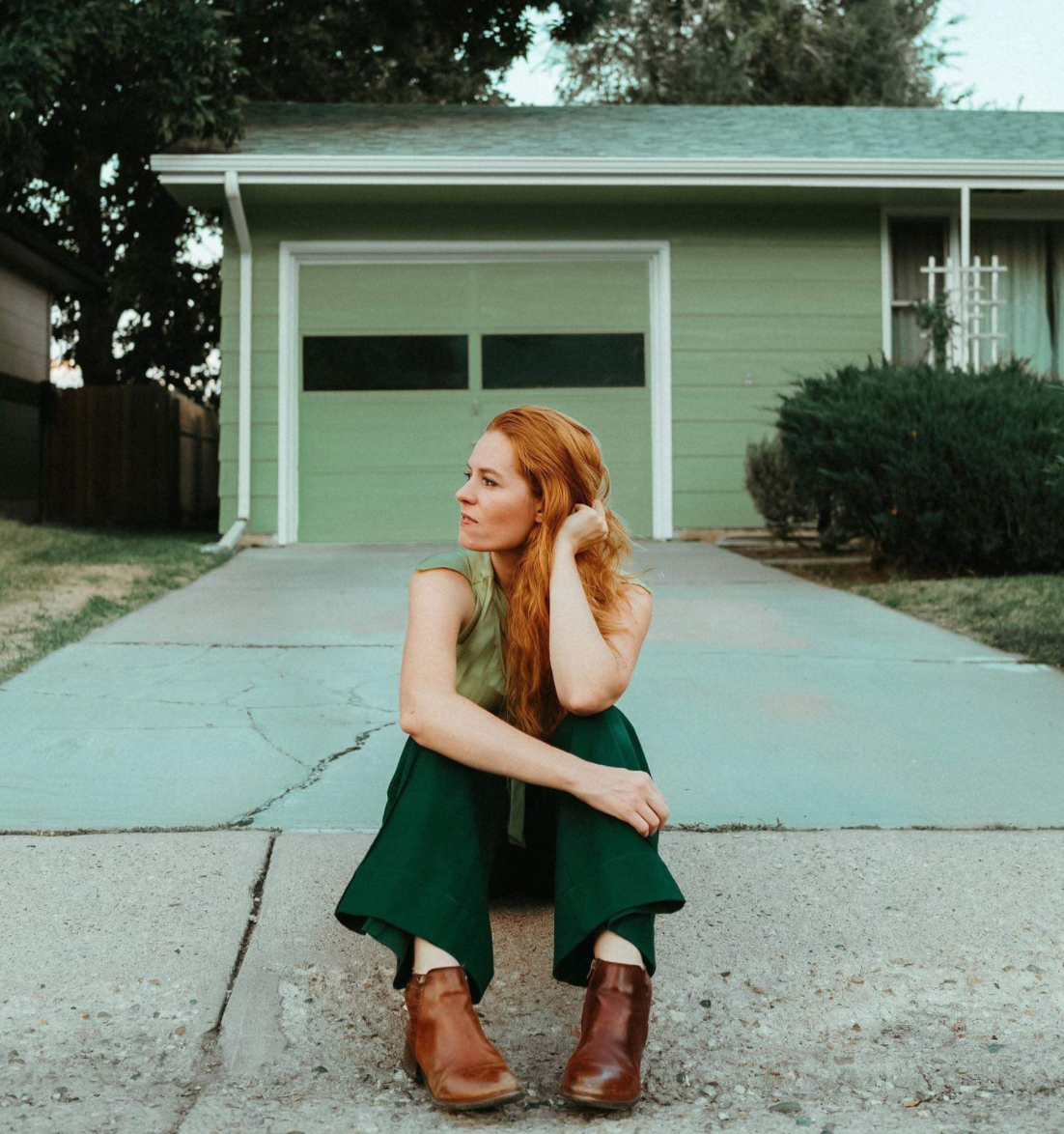 The final name on the bill, Megan Burtt, took the stage to exhibit her masterful experience as a songwriter. The folk acoustic artist bears the stamp of approval by novice listeners and music aficionados alike. Just last month Burtt released the single “Good Dream,” produced by The Fray’s Ben Wysocki and accompaniment by Joel Ansett and Casey Sidwell.

As their music evolves with each fresh release, it would be wise to stay attuned to the future of these artists. Each one, with their unique footing in the music scene, has more bops to share.

RSVP for Wellington Bullings’ solo performance at the Oxford Hotel on March 25 here.