Tranquility and excitement were two states perfectly balanced at Mission Ballroom last night during the Beach House concert. Before the band even took the stage, opener Ami Dang set the tone with her enthralling performance. Colorful lights that danced through the fog surrounded Dang as she fully immersed herself in her music. Sitar resting in her lap, barefooted and seated in the middle of the expansive stage, the songwriter appeared fully in her element.

Dang, a vocalist, sitarist and producer from Baltimore, crossed boundaries on stage with her incorporation of various genres and musical elements during her performance. Dang paid homage to North Indian classical music while also incorporating modern electronic elements by layering in modular synth. 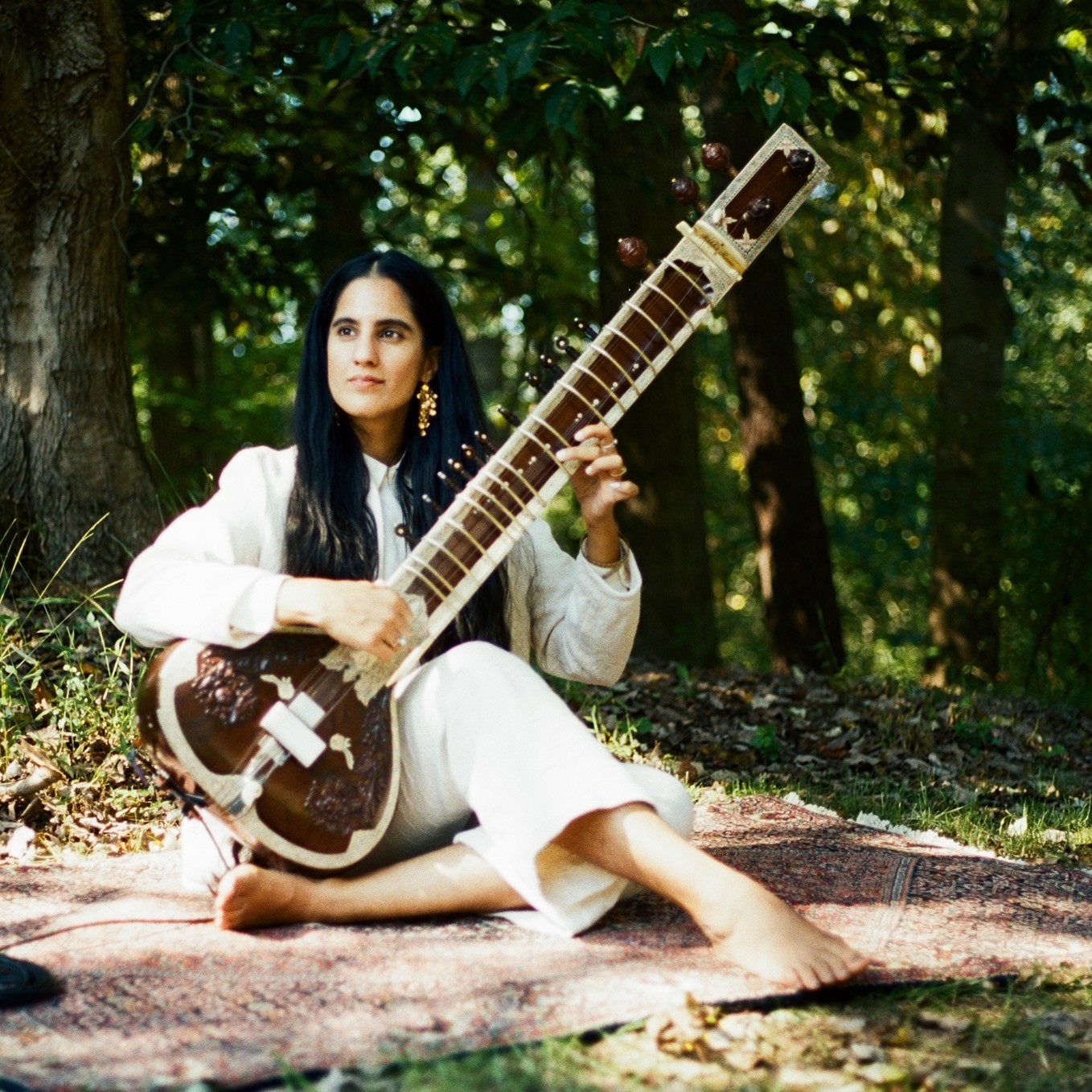 Despite having a short setlist, Dang had the audience fully immersed with the lengthy songs that enchanted thousands of faces directed towards her. A collective focus characterized the entire room, mesmerized by the deep electronic synth and rhythmic melodies powered by the Sitar. Dang’s vocals flowed freely, floating through the room in various ranges. With her performance, Dang established an atmosphere fully immersed in the musical experience that characterized the remainder of the night.

A return to the atmospheric pre-show playlist and dimmed house lights allowed the crowd to process the opening performance as they awaited Beach House. Several machines pumped the air with fog and crew members shuffled around the stage — hints that the main act was soon to begin. Dressed in black sparkling jackets, Beach House members entered the stage, welcomed with cheers by the audience and dark blue stage lights.

Dreamy synth and melodic ’60s-esque vocals quickly swept the crowd into a dream-like state as the band dove straight into the show with their song “Once Twice Melody.” Moving at their own pace, from arms swaying to headbanging, the audience was guided by the feelings that the music instilled in them. The side banter and various distractions common to live shows were absent, or at least went unnoticed, as each attendee was fully engrossed in what was unraveling on stage. 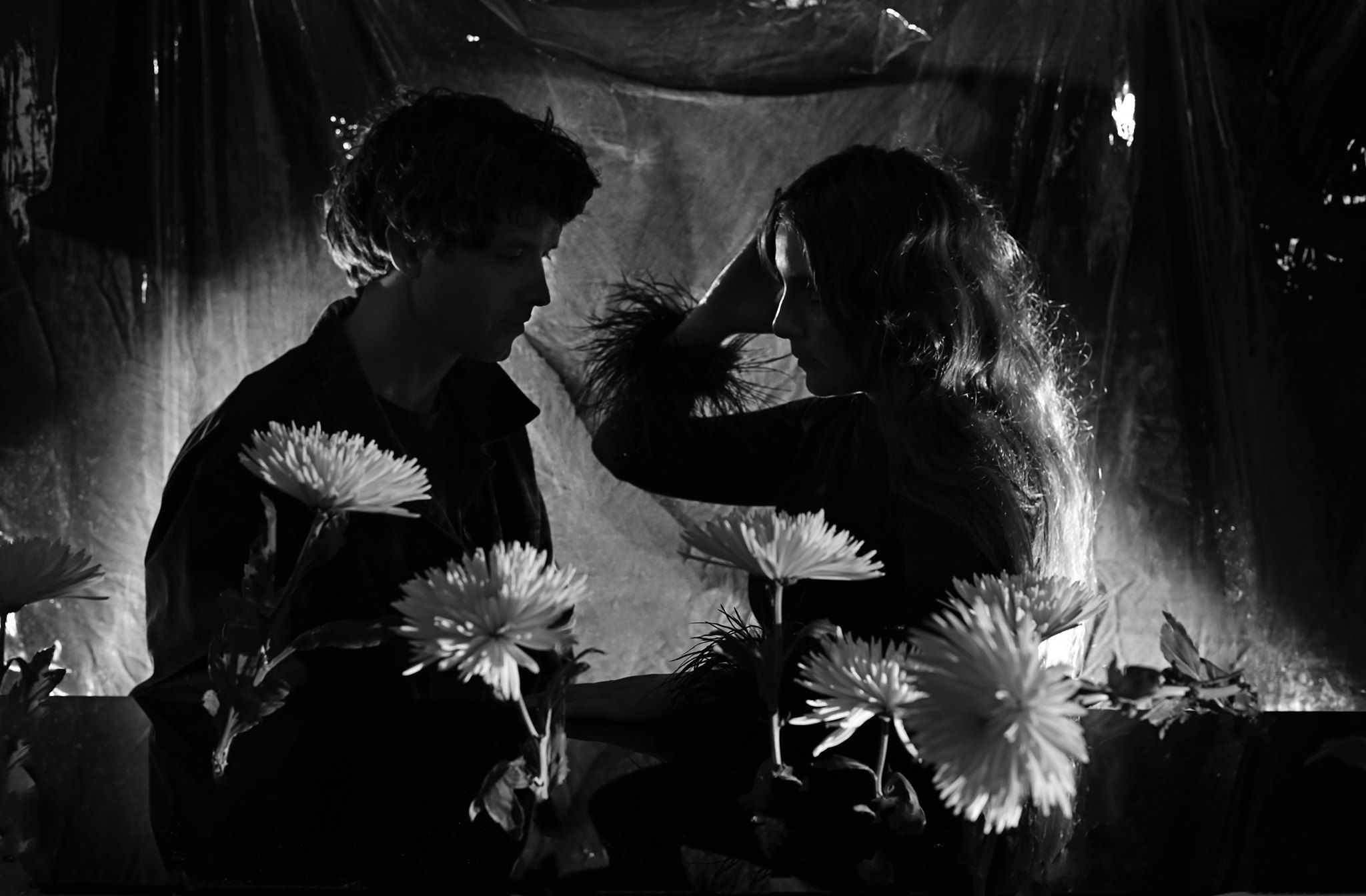 Beach House adopted a relaxed stage presence that made for a seamless delivery despite the complexity of their songs’ structures. Their sound was balanced and robust — each musical element could be heard with full clarity, not any one particular part fighting for attention. Blending shoegaze-synth elements, punchy percussion, distorted guitar riffs and lead singer Victoria Legrand’s mellifluous low register vocals, Beach House’s ethereal sound perfectly translated to a live setting.

In accompaniment with the sonorous experience, a plethora of visual elements added to the experience of the show. Displayed behind the band were images of various shapes and patterns, from colorful floating circles to zigzag lines moving in an oscillating motion. Bringing the live element to life and accommodating those in the back of the venue, the band also projected close-ups of Legrand singing and playing the keyboard as well as James Barone on drums.

Performing a total of 18 songs with little time wasted in between them, Beach House delivered an immersive experience that took the crowd on a journey through their discography. Covering the old, the new, the more experimental and the band’s traditional shoegaze favorites, Beach House hit every beat to keep the audience at ease and awe-struck.