As the saying goes, great things take time, and that’s certainly the case with Andrew McConathy and the Drunken Hearts’ newest live-recorded EP, Wildflower Sessions. Sitting at five songs, each accompanied by their own respective music video, the album was written over the course of the pandemic and embodies the feelings, phases and stages we collectively experienced in the last two years. Largely written by McConathy and recorded by videographer Tobin Voggessor and engineer Todd Divel at Lyons’ Planet Bluegrass, Wildflower Sessions is an epic piece of art that is quintessentially Colorado and the next chapter in the Drunken Hearts’ musical journey.

McConathy was backed for the Wildflower Sessions by drummer Alex Johnson, electric bassist Adrian Engfer, acoustic and slide guitarist James Dumm and Tyler Adams on acoustic piano. With a recent shift in lineup, McConathy was able to take the reins and truly realize his vision for the EP. “That’s been a really liberating thing for me as an artist — to be put in the driver’s seat and be in control of my destiny,” McConathy said. The result is bold and purposeful, with the album making its mark on the local music scene and matching up with the best of its predecessors. McConathy will lead the Drunken Hearts and showcase the final project on March 26 at Cervantes’ Other Side. 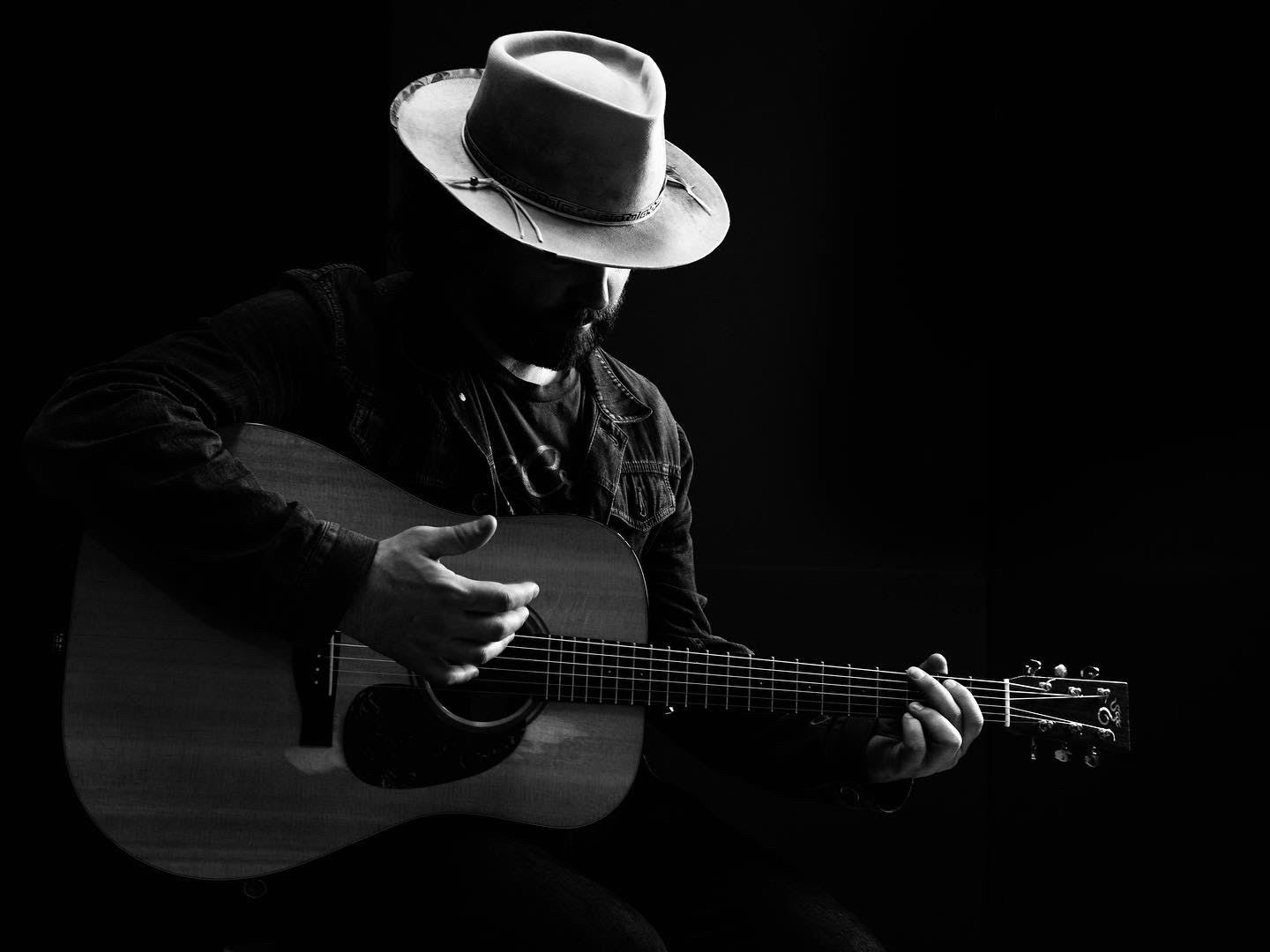 The goal for Wildflower Sessions was to find a beautiful setting where recording engineer Divel could bring in a portable sound rig and set up a mobile studio. The cooler-looking the better was the idea for McConathy and crew. “Playing anything at Planet Bluegrass is amazing,” he said. “We called them and they were super into it and they were amazing and hospitable.” After a couple weeks of preparation and one rehearsal, the EP was recorded in one day. Once wrapped, it was aptly named after the Wildflower Pavilion, the venue at Planet Bluegrass where the recordings took place.

Having taken a different approach to this album than in the past, McConathy feels the difference. “It’s more acoustic, less shredding electric guitar, more bluegrass,” he said. The songs encapsulate some significant events in McConathy’s life, like a trip to Reseda, California, to help his parents move into a new home and to propose to his now-fiancé. Written in January of 2020, “New Reseda” was written about that trip and gives a nod to Tom Petty. About writing the song, McConathy remembers how “it seemed like a mystical place he sang about in all these songs and it happened to be where the song takes place.”

Written in October of 2020, “Beat Up, Beat Down and Broken” was written about a friend’s passing. At the memorial service in California, McConathy was moved by a phrase that the preacher spoke. “We’re all broken, but we all still shine,” was the preacher’s closing statement, and McConathy took that and wrote the song in tribute the day he returned from that trip. “Nightmare in Raton” was inspired by Jack Kerouac’s Big Sur and was written during McConathy’s own transformative trip to Big Sur. McConathy’s favorite track, “Glass and Sand,” came to him melody first, a rare occurrence during his songwriting processes. The fifth and final tune off the album, “End of the Ride,” rounds out the EP with its emotive reiteration, powerful vocals and gratifying melodies.