The most-attended venue in 2021 was Red Rocks — hosting 233 ticketed events, including 177 concerts, 20 yoga/fitness programs and 36 movies in the Film on the Rocks series. 2022 is looking to close in on those numbers as major artists such as Phoebe Bridgers, Chris Tomlin, Nathaniel Rateliff, Maren Morris and more announce Red Rocks concert dates. This Red Rocks season is panning out to be one for the books.

This morning, Phoebe Bridgers announced a massive 2022 tour with a stop at Red Rocks on May 17. The announcement is riding the waves of a successful album campaign with Punisher and the Copycat Killer EP from 2020. The campaign earned the indie artist four Grammy nominations. Pre-sale for the show is accessed through registration and is expected to go on-sale Tuesday, March 8 at 12 pm ET. Fans can register here. 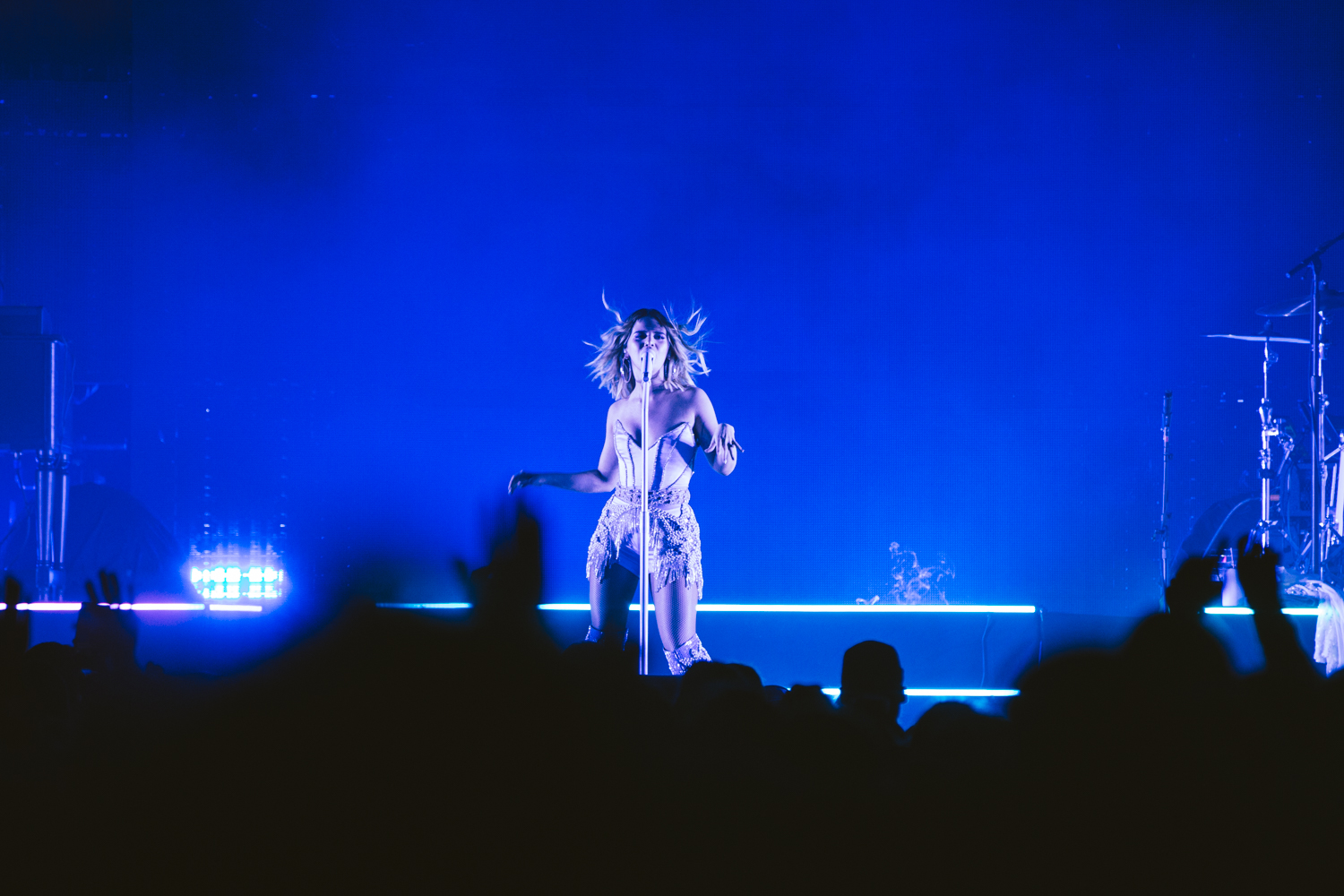 Following the Phoebe Bridgers announcement, Nathaniel Rateliff & The Nights Sweats declared their trek throughout North America, stopping at Red Rocks on August 23 and 24 with support from Caroline Rose. “The Future Summer Tour” will kick off in Tulsa, Okla. on April 21 in support of the band’s third studio album of the same name, which is currently available to stream.

With tickets in high demand, Nathaniel Rateliff & The Night Sweats are offering a way to get an early jump, even before pre-sale tickets go on sale on March 9. Fans can begin requesting tickets now until Wednesday, March 9 at 9 a.m. MST. All requests, regardless of when they are placed, will be treated equally by the ticket request system. Requests can be made here.

Last but certainly not least on the Red Rocks lineup is Maren Morris. The singer-songwriter announced a slew of tour dates to support the upcoming album, Humble Quest. The tour is set to begin on March 8 in Houston with a stop at Red Rocks on October 19 with support from The Lone Bellow. Pre-sale for the show begins March 8 at 12 p.m. MST. Eager fans can grab their tickets here.

See the full list of newly-announced Red Rocks concerts below: