Folk band, CAAMP, announced their largest tour yet with a stop at Red Rocks and a second show being added due to popular demand on October 3 and 4. The “Lavender Days Tour” announcement comes on the heels of an album announcement of the same title and a new single release called “Believe.” A recent tweet from the band garnered fan excitement by expressing, “We’re taking to the road this summer for the ‘Lavender Days Tour’ with the new album in tow. Catch us at a city near or far.”

The summer tour will kick off July 5 in San Diego at Humphrey’s Concerts by the Bay. The tour will stop in major cities such as Los Angeles and Vancouver, as well as a performance in their hometown city of Columbus, Ohio. Joining them for the tour is a slew of bands including Heartless Bastards, Houndmouth, Futurebirds and Cous with the latter two performing during the October Red Rocks dates. 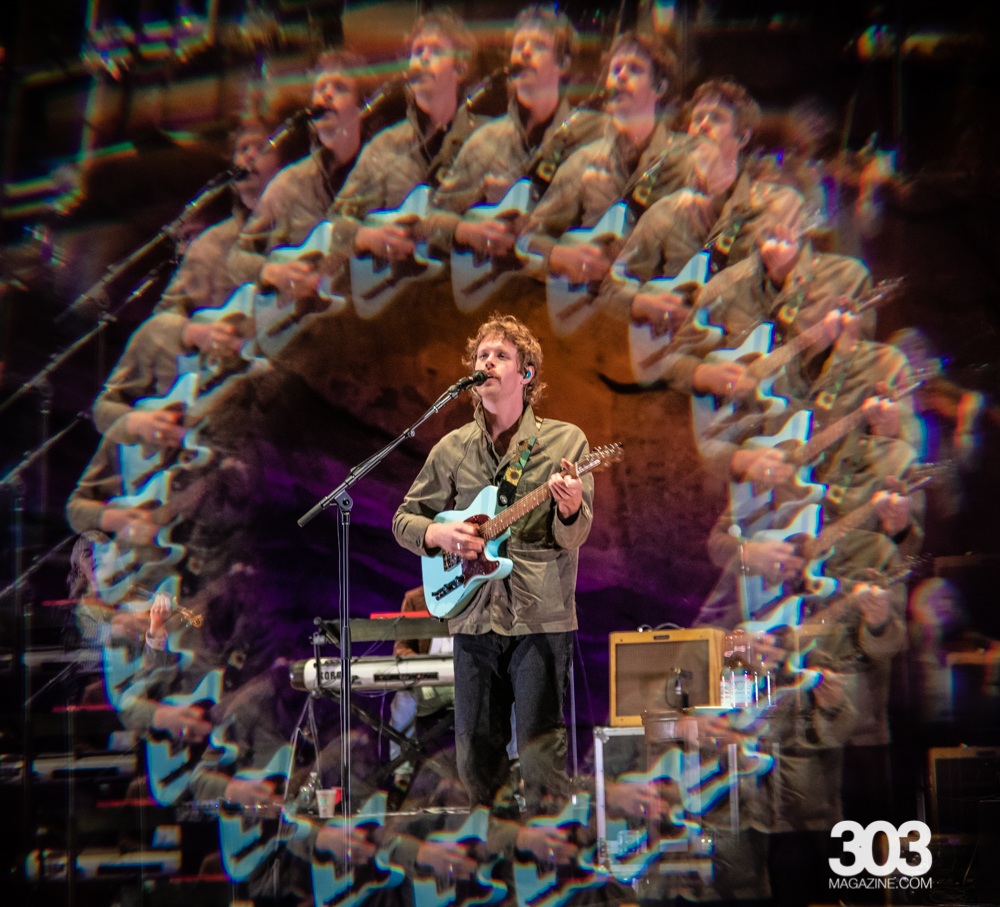 The Red Rocks 2022 concert schedule is growing and even features concerts postponed from 2020. To stay up to date with the 2022 Red Rocks schedule, check out our list of all of the Red Rocks Shows Announced So Far (2022).

All photography by Charla Harvey.