Selling out days after tickets went on sale, indie pop artist Goth Babe moved from the Gothic to the Ogden to accommodate a larger crowd. The turnout at the venue on January 22 proved that the upgrade was a good call. With the venue filling up only a half-hour after doors, fans were eager for the artist’s performance. A comfortable hum of chatter settled over the crowd as they waited for the opening act. The laughter and easy-going music combined, making for a welcoming atmosphere, but it wasn’t long until the live music took hold of the crowd’s attention.

Jumping straight into the set, Krooked Kings’ Oli Martin provided flowing vocals that resonated throughout the room. The band’s charismatic stage presence supplied an uplifting mood that had people swaying to a blend of mellow and upbeat indie anthems.

Having traveled from Salt Lake City for this tour, the band was happy to be there, smiling through their set and matching the crowd’s enthusiasm. Their music was clear — an amalgamation of sounds from their rich rhythm section to distorted guitar riffs and bright synth. The band delivered a blend of surf rock and indie sounds that felt nostalgic while also remaining optimistic and danceable. Their cover of The Cure’s “Lovesong,” as well as the guitar solo in their final song, was a crowd-pleaser that cemented Krooked Kings’ memorable act.

With a warm thank you, the opening band exited the stage and the wait for Goth Babe resumed. Not long after, darkness encased the entire auditorium. Cheers followed as the crowd anticipated what was to come next. Griff Washburn and his band, known as Goth Babe, entered the stage, and the upbeat melody of their song “Canary Islands” followed with a flurry of rave-like lights. 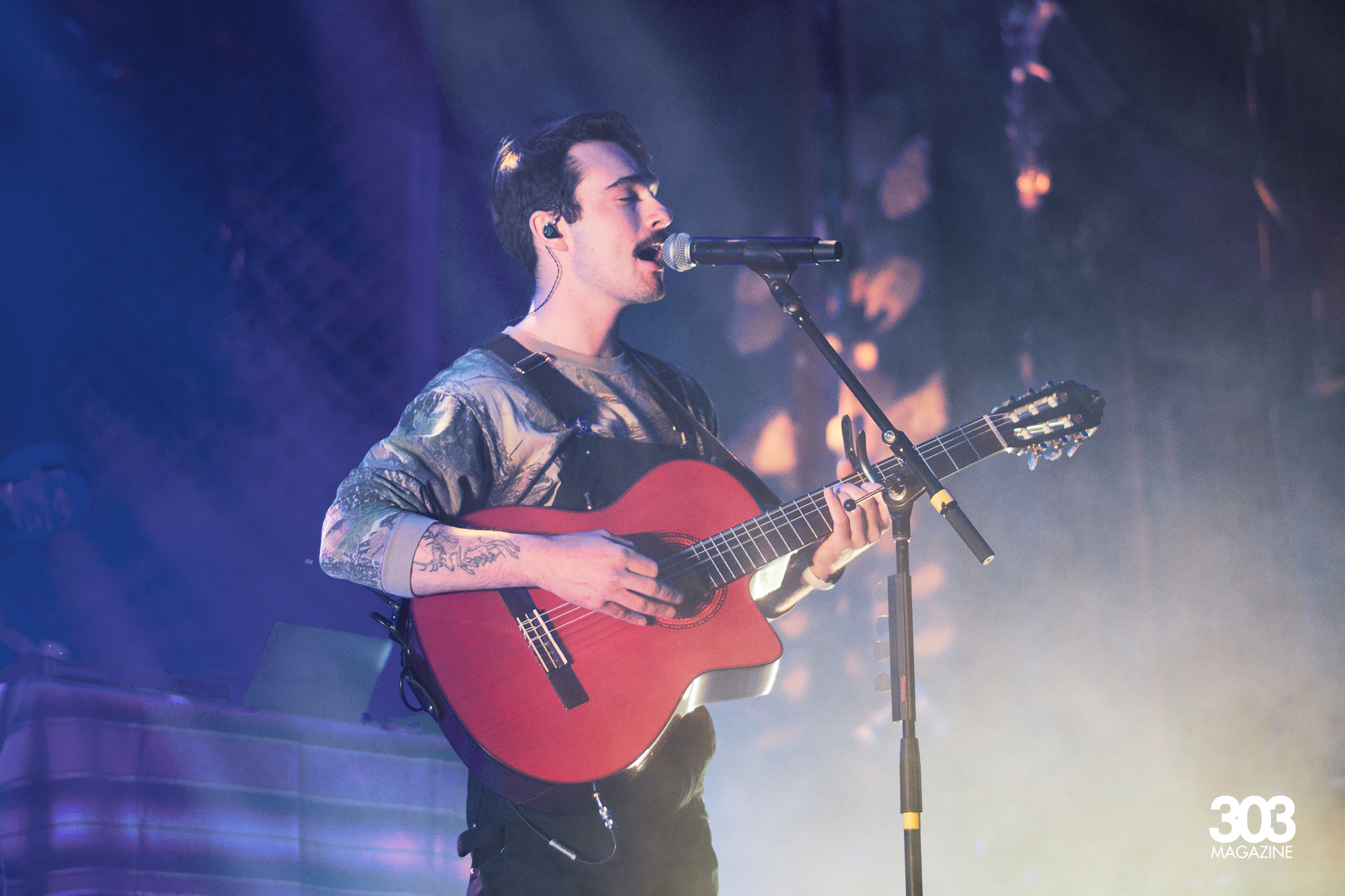 Washburn delivered an immersive performance, with a handful of opportunities for audience participation. The crowd sang “Happy Birthday” along with him to those in the crowd that were celebrating and later assisted him in singing the song “I Wanna Help Your Mind.” Washburn encouraged crowd surfing, as he himself suited up in protective gear and let his audience whisk him away, then safely back to finish the set. Throughout the show, Goth Babe’s appreciation for their fans and love of their music was displayed by an energetic performance that invited the audience to interact. 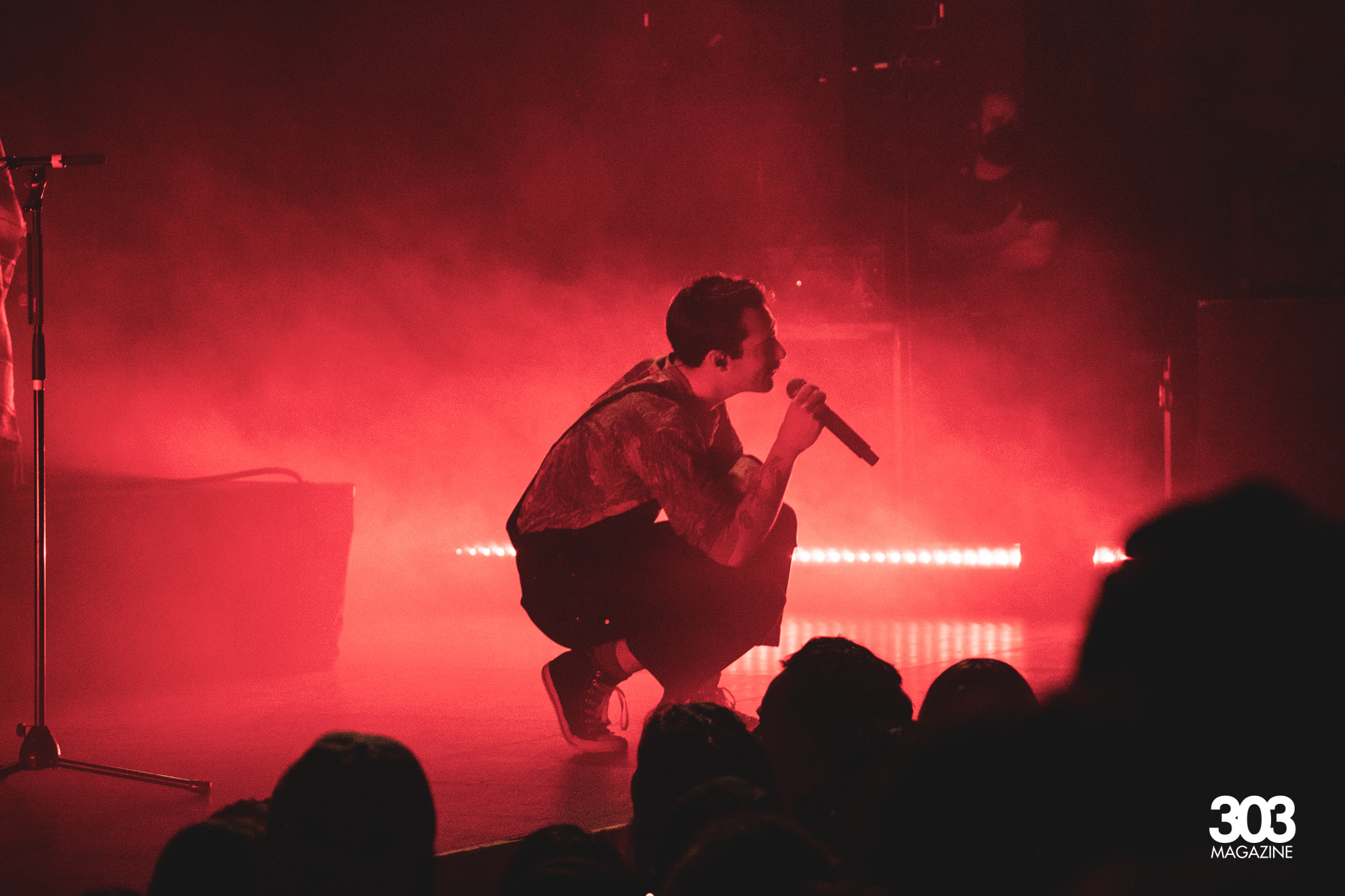 The atmosphere established by the band, with their inviting energy and adrenaline-inducing light show, was enough to garner praise. At the core of the show’s success was the simplistic delivery of the songs. With just a drummer, guitarist, vocals and synth, Goth Babe was able to bring alive their most beloved songs with balance and clarity. Like any great performer, Goth Babe established an intimate setting even amongst a swarm of hundreds of strangers. The band wore their excitement on their sleeve. Their approach to having a good time and delivering a fun few hours of music was evident to the audience, and the energy was certainly reciprocated. 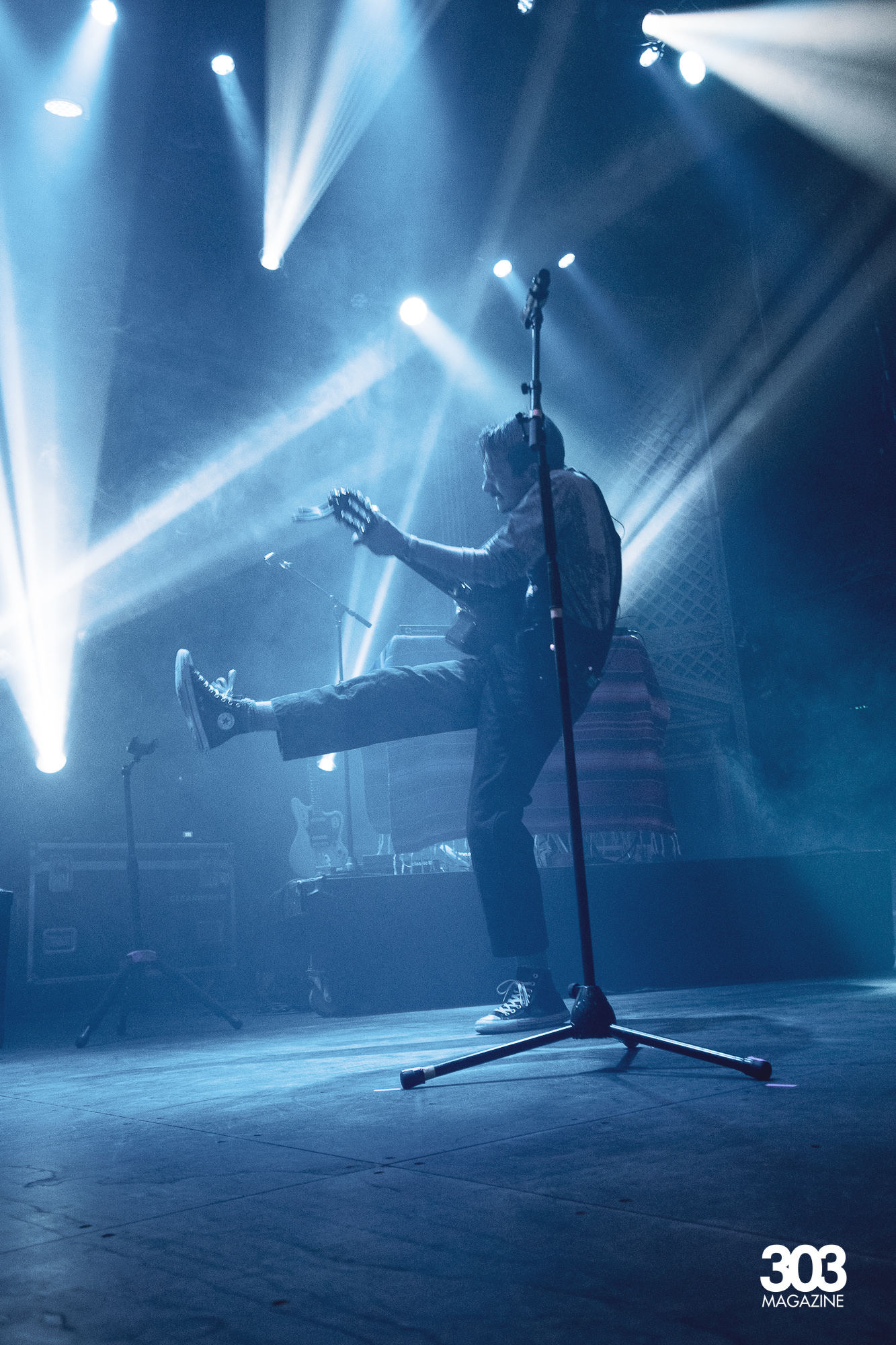 With arms in the air and an array of technicolor lights cascading over the venue, an encore of fan-favorite “Sometimes” wrapped up the show. When it was all over and the overhead lights came on, one collective exhale of satisfaction could be heard from the audience. Goth Babe managed to deliver a show that could have entertained any music lover, sealed with a promise to return to Denver soon.