Photo by Josh Berendes via Unsplash

It’s no secret: Denver residents aren’t exactly satisfied with the city’s ability to communicate important information. Nearly everyone in Denver remembers the last time they found out about a bike lane construction project just as it disrupted their morning commute. The Denver Auditor’s Office found this type of disruption happens too often.

The Denver Auditor’s Office recently released a report to back resident concerns. Every year, the Denver Auditor’s Office pours through every detail of the city’s operations to determine the city government’s level of accuracy, transparency and efficiency alongside the standards set for government operations. They’re better known for conducting financial audits, though they also look into other ways to see how well the city’s running, including benchmarks on DIA, data security and RTD.

In 2021, the auditor narrowed in on an additional spotlight: Communication and community engagement. 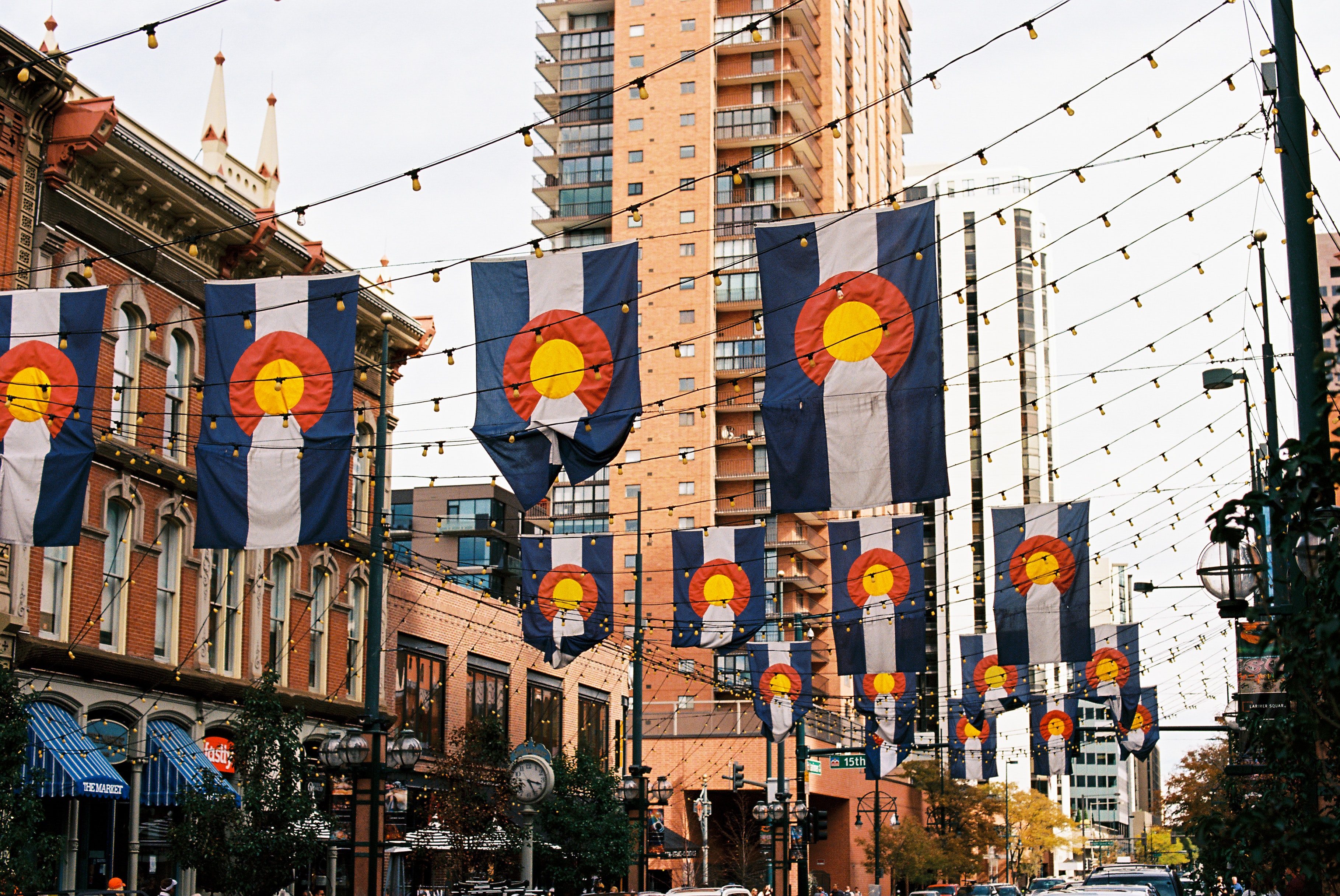 Photo by Logan Bonjean via Unsplash

In a press release, the Auditor’s office stressed the significance of focusing on communication as it relates to public trust. Simply put, a city’s health relies on public trust in the government. High-quality communication with residents remains a fundamental component to establishing and maintaining trust. According to the 2021 Denver Auditor’s report, Denver’s missing the mark. The Denver Auditor’s role is unique; voters elected O’Brien, whereas most cities appoint their own auditor. Since Timothy M. O’Brien is an independently elected auditor, he remains more likely to come to the role with more objectivity and willingness to focus on the city’s weak spots.

O’Brien conducted an audit of each city department and chose to use three programs within three different city departments as case studies. This included Department of Community Planning and Development, Department of Transportation and Infrastructure and Agency for Human Rights and Community Partnerships. Each department was chosen due to the high frequency of public communication they are required to engage in. 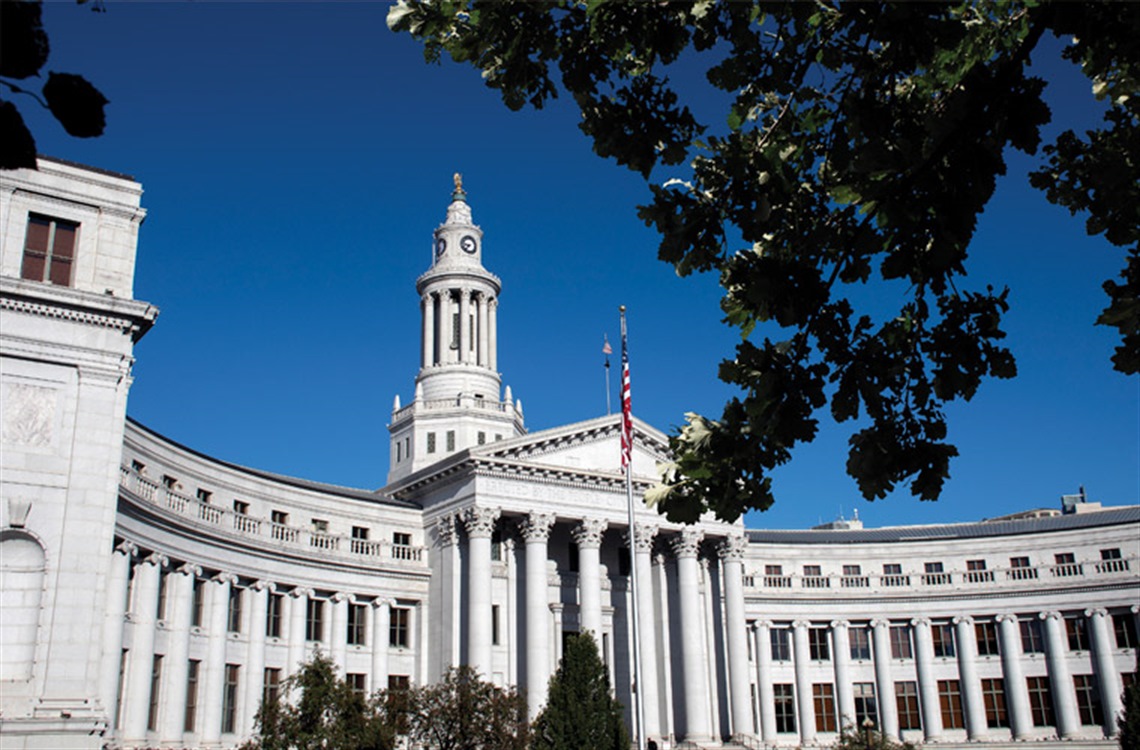 Photo courtesy of City of Denver

The audit revealed a lack of commitment to communicating with the public in a timely manner. The Department of Transportation and Infrastructure even failed to meet its own standards for communication.

“Communicating with the public is important but difficult to do effectively — and not all city agencies take it seriously enough. When you’re building a bike lane or doing road work, for example, those are projects residents want to know about ahead of time, not find out about when they’re already commuting home,” said O’Brien.

Community engagement is also essential to a strong relationship between the city of Denver and its residents. Failure to meet these standards leaves many Denver residents confused and frustrated with the city government. Regarding community engagement, O’Brien admits it’s more challenging to define community engagement in exact terms. Still, it looks like a meaningful and consistent effort to involve residents in processes and projects affecting their community. This includes task forces, special meetings, calls for public comment and a willingness to listen to community ideas and concerns.

In many cases, the Auditor found that city departments made a low effort to engage communities, such as ill-publicized town halls, meetings at inconvenient times or basic communication regarding new community programs. Many residents fail to learn about new programs in their community across the spectrum. Within the three case studies, the Department of Transportation failed to meet its own standards for public notice, while Human Rights and Community Partnerships lacked an accessible structure for open meetings. 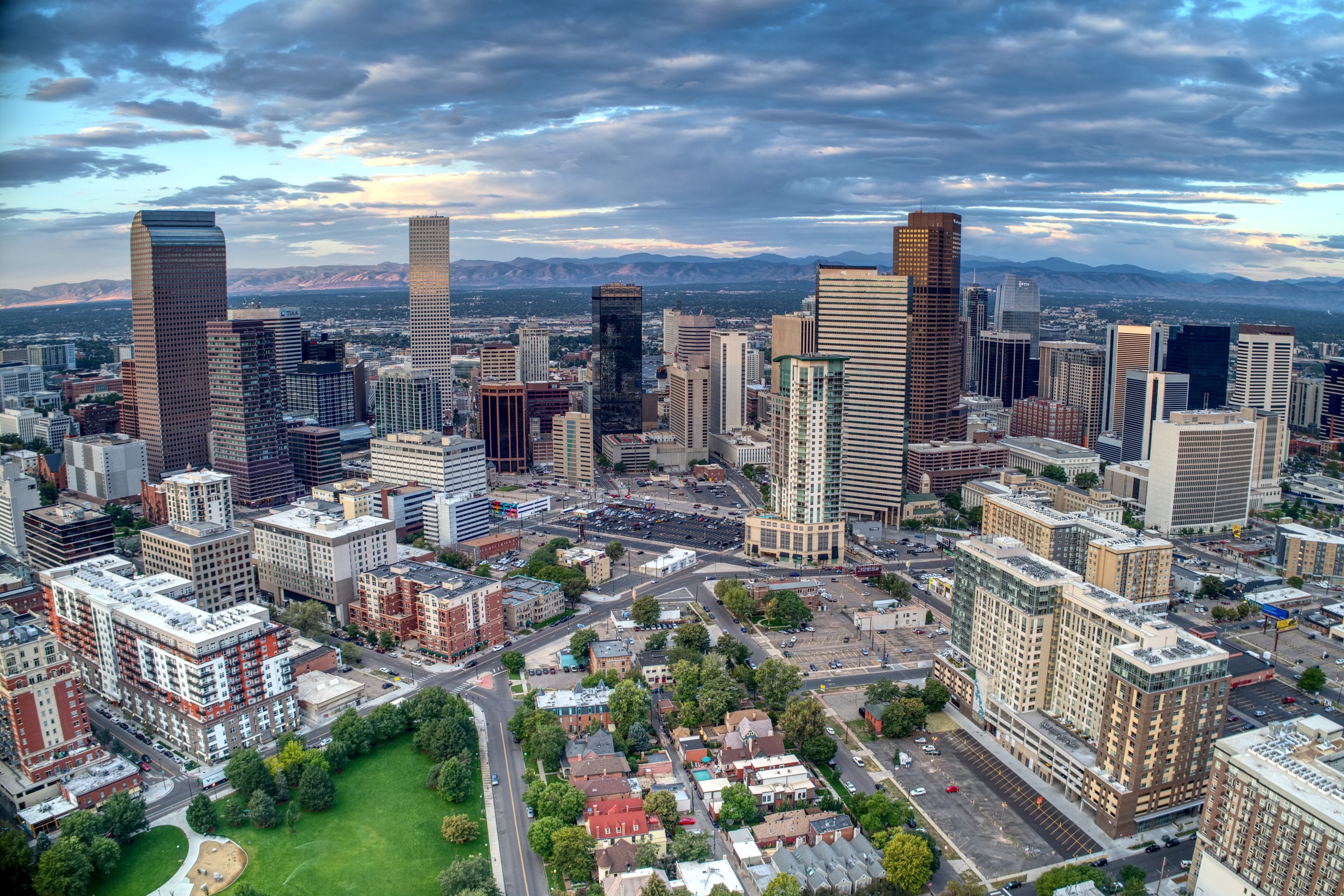 Photo by Andrew Coop via Unsplash

Overall, O’Brien recommends Denver’s government establish standard citywide requirements for communication and community engagement. For example, departments might be required to give a minimum of one month’s notice for projects that present disruption to daily life, like construction. Having standards and following through, he suggests, helps repair public trust through improving city communication.

The Auditor’s Office also emphasized the need to make city information easily accessible for residents. Like in customer service, a smooth user experience leads to higher engagement for Denverites. It’s crucial to present information where residents actually go to look for it, including social media.

City departments are not required to adopt the auditor’s recommendations, though they’ll consider them. City council and the Mayor’s office might also look into establishing standards for communication across the city, as well as people-centered engagement.

You can read the entire 2021 City of Denver Audit Report here.