Rex Orange County is bringing the “WHO CARES? Tour” to Red Rocks Amphitheatre. On Friday, January 28, the British singer took to Twitter to release the full list of concert dates in support of their upcoming album Who Cares? The tour spans from North America, UK and Ireland for over 30 live performances with a pit-stop at Red Rocks on May 25.

The singer/songwriter recently released their new single “Keep It Up” followed by an announcement of their latest album. The 11-track LP is due out March 11 and features a reunion between Rex Orange County and Tyler the Creator. The two collaborated together on Tyler’s 2017 album Flower Boy, and they’ll likely create magic again on Rex Orange County’s album five years later.

the WHO CARES? tour. north america, uk & ireland … on sale next week. all info at https://t.co/Jeyq3pjEs4 pic.twitter.com/RxFjim1xK8 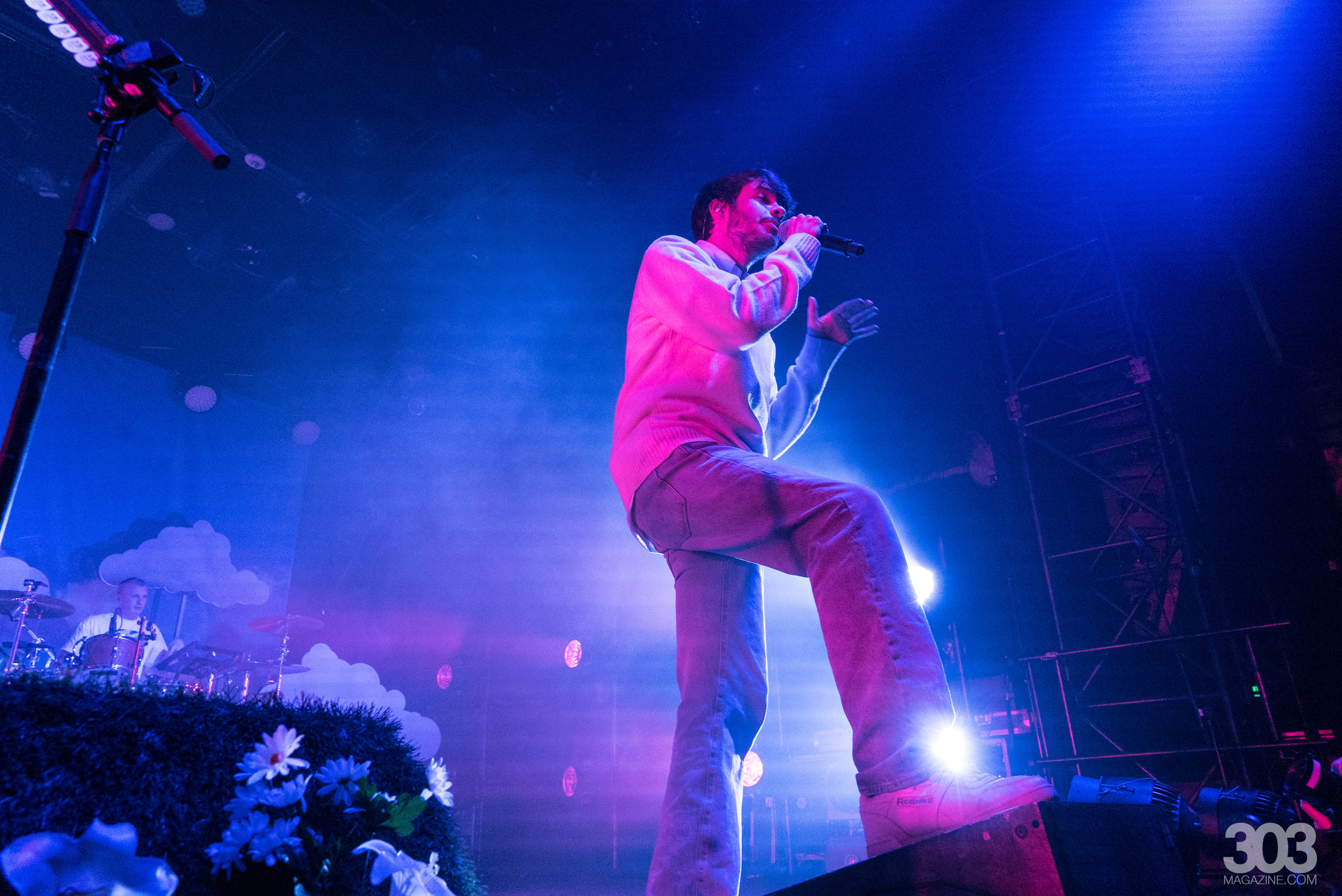 Red Rocks Amphitheatre also saw other additions to its 2022 lineup this week, including an appearance from Rock & Roll Hall of Fame member Steve Miller of the Steve Miller Band. So far, the band isn’t scheduled for a tour anywhere else in the world, making the show a special treat for Colorado fans.

See the full list of this week’s Red Rocks concert announcements below and stay up to date with 303 Magazine’s complete list of 2022 Red Rocks Shows here.

September 22 – Get The Led Out