Blue lights and lo-fi beats spilled across the stage as Great Dane began his set. Smiling at the crowd, he grabbed the mic and asked “Yo, Denver how you feeling? It feels good to be back. I haven’t been back since pre-COVID. This is like a religious experience right now.” Cervantes’ Other Side is a ritual space for Thursday night dancing — a weekly event inviting anyone ready to shift into the weekend.

Great Dane brought to Denver a vast array of styles from his musical repertoire. His artistic roots in hip-hop remained constant through the set, integrating heavy bass and ambient psych-wave. His work is highly influenced by DIY aesthetics, having an independent philosophy on music production. There was no limit to the genres he mixed, creating an electric and fluid dance floor. His impressive use of transitions and variety kept the crowd grooving throughout. Vocals from pop songs moved smoothly into hard-hitting snare beats and trip-hop. He mixed psychedelic trance and instrumental samples, throwing in a hip hop hit every couple of songs. 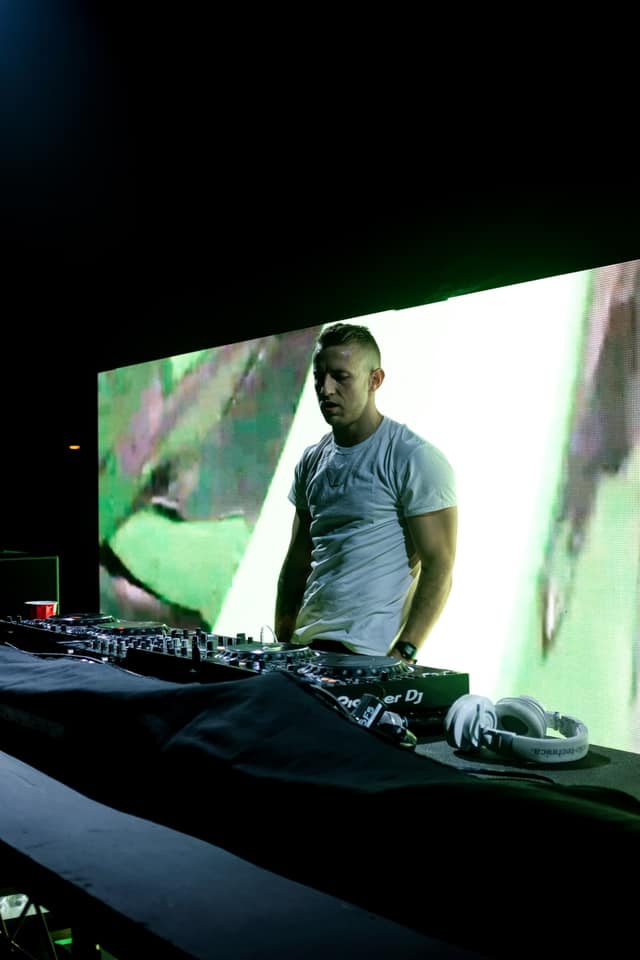 Hip hop, deep bass and melodic overtones were all major elements within his set. Great Dane’s dramatic transitions took the listener on a rollercoaster through sound and space. Ambient melodies flitted together, moving into entirely new tempos and stylistic ranges. Great Dane managed to intersect all the best dance music into one overlapping, independent style.

Heavy bass vibrated the wooden floor as Great Dane dropped newly released tracks as well as older beats. The crowd cheered as “Drop Top” — a previously released, popular single — played. Great Dane grabbed the mic on various occasions to rap along to his beats or announce an unreleased song. His engagement with the crowd and dedication to his production were inspiring. Great Dane danced as hard as the crowd, nodding his head to the rhythm, bumping to and from. His fingers strummed an air piano as techno instrumentals played. His body never stopped moving to the beat. 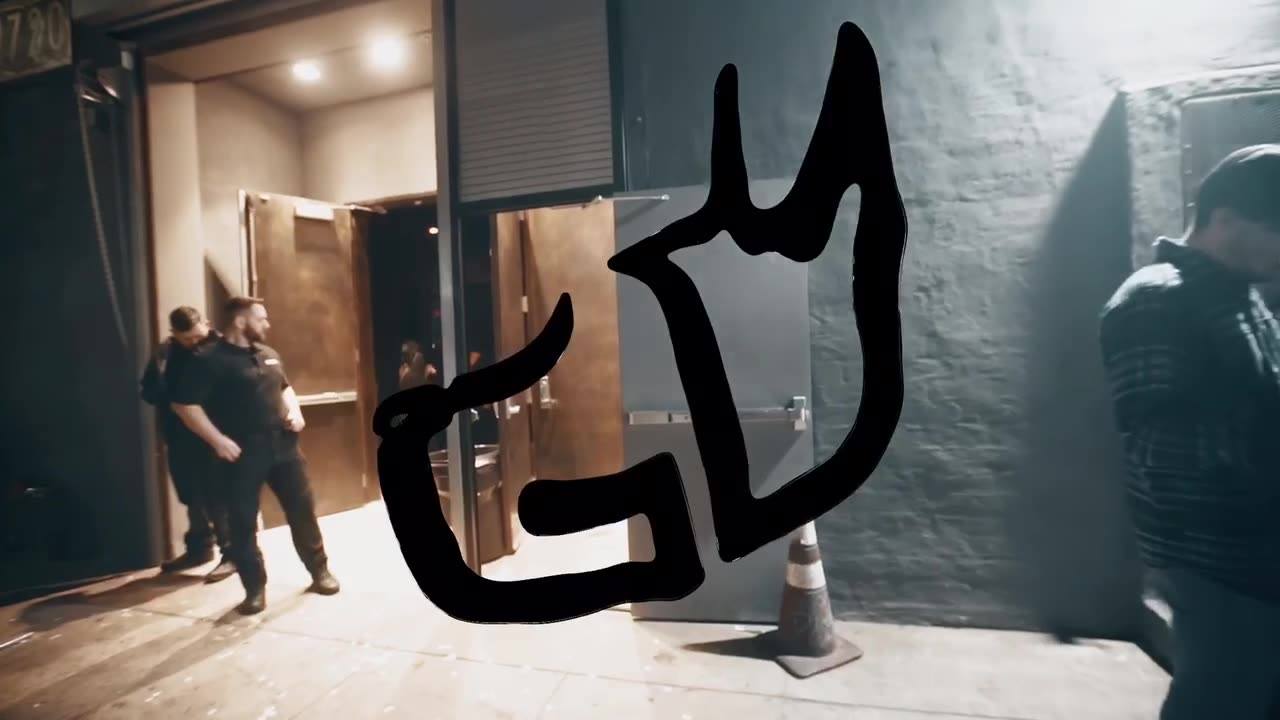 “Let’s go,” Great Dane shouted to the crowd as hip hop blasted from the speakers and red lights shone down to the stage. As the night continued, the floor turned into an electric dance party. Great Dane’s vast array of elements created a perfect outlet for creativity and movement. The show ended on a high note, bringing together a mix of house and dubstep. The crowd continued to move to the high-intensity performance, shuffling and clapping together.

Although Great Dane has released a variety of albums and singles, his skill and diversity were undeniable live. His set displayed his musical range and ability to keep a street-style attitude. The broad range of his musical performance was impressive and exciting to watch. The beginning and end of the set were indicators in and of themselves that the show was a creative journey. His performance was a great presentation of his dedication to the diversity of music.