On the road to carving out her public musical identity, Zoe Berman is proving that she is not here to follow the path of her contemporaries. The music she is creating lies somewhere at the crossroads between soul, blues, and an intimate sound expected of a singer-songwriter. Her work feels intricately Denver, captures the eclectic yet masterful sound that this scene is known for. With her single “Lilac Hour,” Berman gives listeners a glimpse at her ability to build a massive sonic atmosphere that progressively builds its energy. Now, she is demonstrating in her latest single, “Freezing Heat,” that she doesn’t need a three-minute runtime to wrap you around her finger. 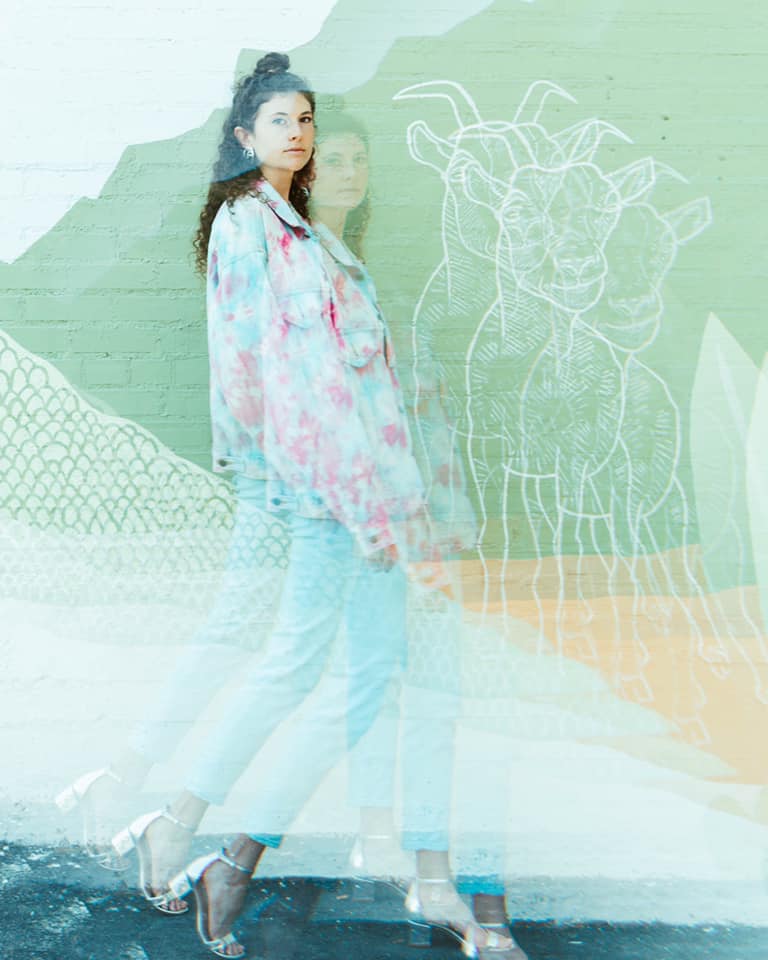 From the first verse of “Freezing Heat,” Berman makes clear that she did not come to pull punches. Her vocal delivery and lyricism are snappy, with a subtle percussion that gives an extra kick to her performance. What may be perceived as faults, Berman turns into her strengths by embodying the idea that she can do it all.  This is seen most literally in her lines like,

“I might be lazy, avoidant, or bashful and shy, then become the life of the party in the blink of an eye.”

However, it is the crescendo of the chorus that ties up the significance of the song in an artful bow as she states, “I’ll keep you at the edge of your seat, I’m burning cold in freezing heat.”

The entirety of Berman’s latest single plays wonderfully with the duality of her written persona, even down to the instrumentation. Guitar and keys play along to what feels more like a laid-back groove that serves to heighten her singing. All in tandem, these individual parts come together to create a track that truly captures that mood of being both coldly smooth and warmly playful.

Berman herself describes “Freezing Heat” as an “unapologetic expression of personality,” as it gives testament to her own idiosyncratic nature. The exploration of the qualities that make her human on this track are ones that are both fun and easy for listeners to transfer onto themselves. This is especially true when those dueling parts of the psyche are framed in a positive light. Taking the spin of inconsistency in self as a good thing allows for a listening experience that empowers us to appreciate our authentic personalities.

It is not often that a song can convey complex messaging in a way that is accessible for listeners. “Freezing Heat” accomplishes this and shows the continued growth of Berman as a musician and songwriter. Off the back of two strong singles, her musical work is continuing to impress and is proving that she is an artist that Denver should pay attention to. Whether fanciful or sincere, Zoe Berman is creating music that is truly exciting in a style all her own.