Denver Redistricting: How To Get Involved

This year, redistricting is in full swing. Every 10 years, the Census Bureau collects and releases demographic information at the national, state and local levels. Colorado’s Independent Congressional Redistricting Commission is currently collecting public comment for their preliminary draft of a congressional districts map and a state legislative map.

Now, it’s Denver’s turn to start the redistricting process. Denver City Council recently released its blueprint for redistricting this year. Currently, Denver has 11 districts, each represented by a councilperson. There are also two at-large council members, for a total of 13. City Council must redraw their districts to represent population growth in the city. Each district needs to have roughly the same population.

Denver redistricting presents an opportunity for residents to share how they want their City Council district to be represented. Community participation in the redistricting process could have a large impact on how City Council draws districts. Here’s what you need to know about the process and how to get involved. 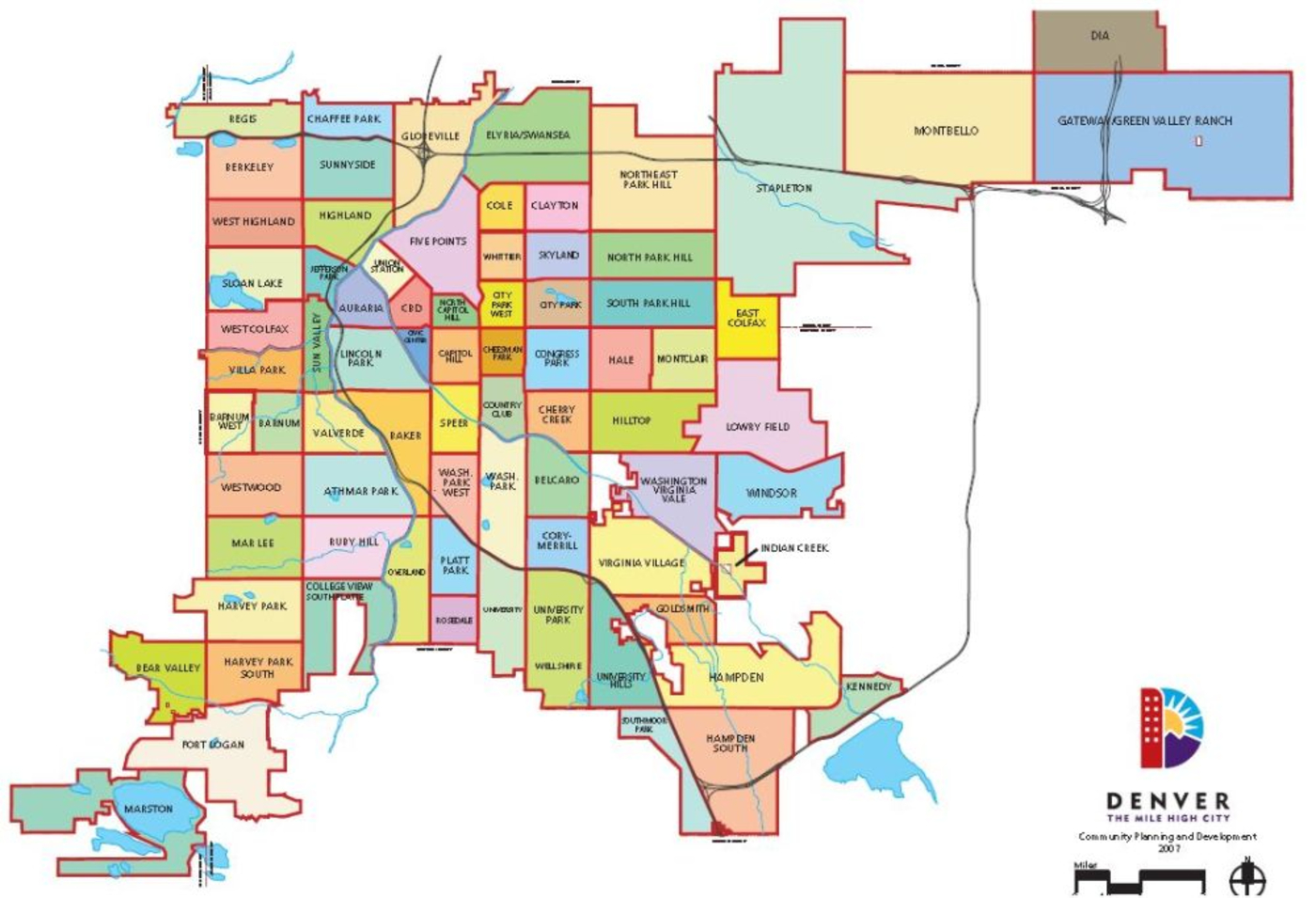 Denver neighborhoods. Photo courtesy of City and County of Denver

In late July, Denver City Council announced the process for citywide redistricting. Their main goals are two-fold. First, the maps should make each district roughly equal in population. Second, City Council wants to keep established neighborhoods within the same district. District 1 Councilwoman Amanda P. Sandoval serves as the chair of the redistricting workgroup.

“It is my honor to be the chair of the redistricting process, Map Your Denver, for Denver City Council,” said Councilwoman Sandoval. “Redistricting provides residents the opportunity to help shape [council boundary creation] for the next generation of Denverites.”

Denver experienced a population boom over the last decade. According to Census Bureau data, the city grew by 20% in 10 years, gaining over 115,000 residents. Such a significant population surge suggests the redistricting working group needs as much information as possible to understand Denver’s new dynamics. 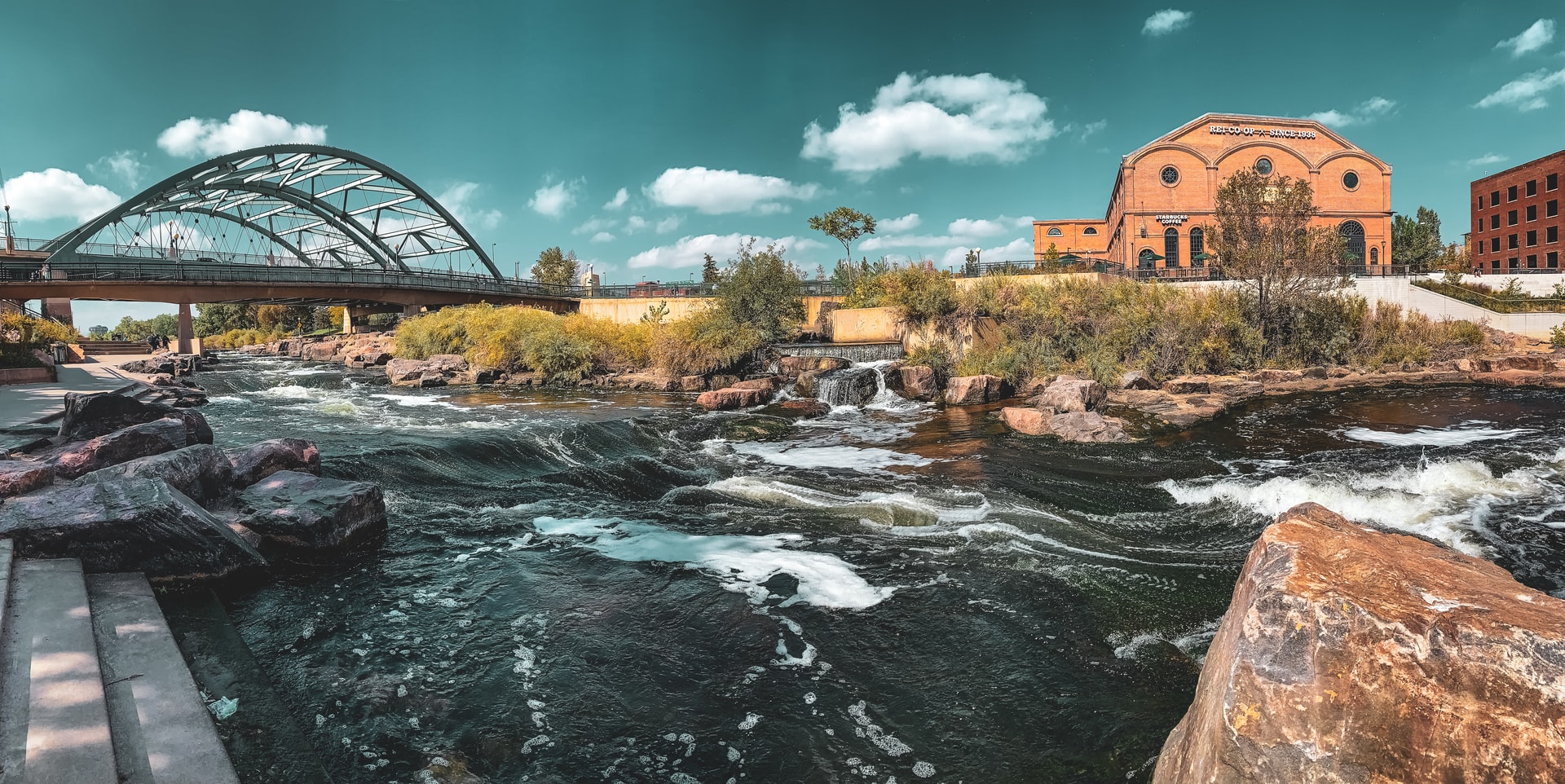 Photo by Devonshire via Unsplash

The first invitation for community input is an online tool called Define Your Denver. Powered by Representable.org, the tool helps Denver residents identify their potential communities of interest. Communities of interest range from neighborhoods, shared languages and demographics.

Define Your Denver can take anywhere from 10 to 20 minutes to complete. The survey authenticates residents’ addresses and asks a series of community-oriented questions. Residents can write where their communities gather, shared history and demographic indicators. Denver residents can share as much or as little information as they would like.

Additionally, residents can add multiple communities to the map. For example, they can submit separate community profiles for their neighborhood and social group.

“With the help of innovative tools such as Representable.org created by Princeton University students, we hope it provides an opportunity to give power to the people to create a more representative Denver. We are ready to undertake this great responsibility and are eager to see how residents map their communities,” said Sandoval.

Define Your Denver is open for participation and will close in early fall. 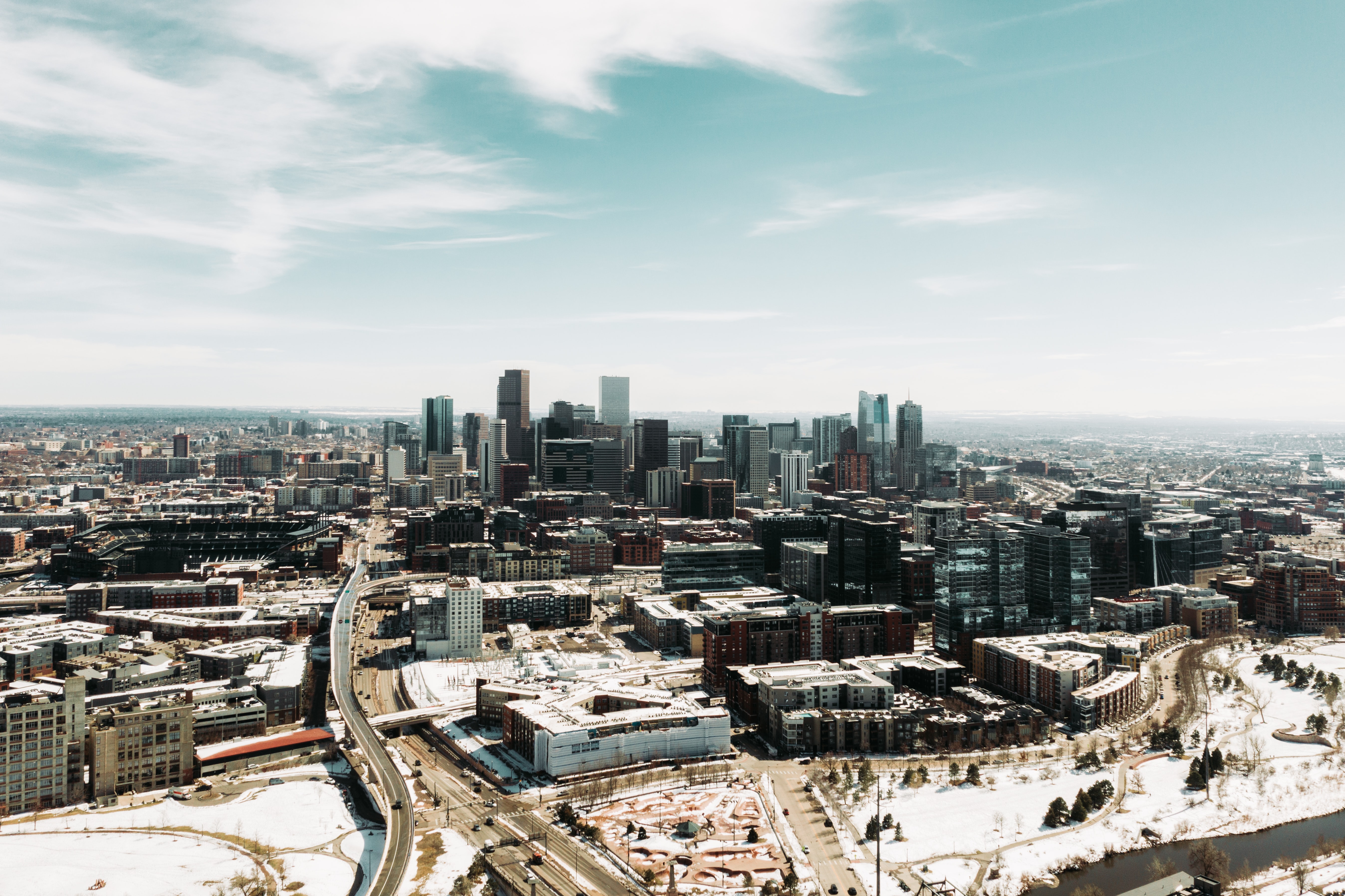 Photo by Jakob Rosen via Unsplash

On September 30, the Census Bureau will release official data needed to draw preliminary maps. Denver City Council plans to launch more opportunities for public engagement. Residents will have access to Maptitude, a public mapping tool. Like Define Your Denver, the mapping tool will serve as a highly interactive opportunity to participate in the redistricting process. Map Your Denver will also host a series of meetings for public comment in early 2022.

Right now, Denver City Council plans to vote on finalized maps in March 2022. You can click here to learn more about the impact of redistricting.