Denver has some thrilling events lined up this week. Start it off by getting zen with the Halcyon Summer Wellness Series and end it by kicking back with Film on the Rocks. Whatever the week has ready for you, make sure to take a look at this roundup of events happening in Denver. 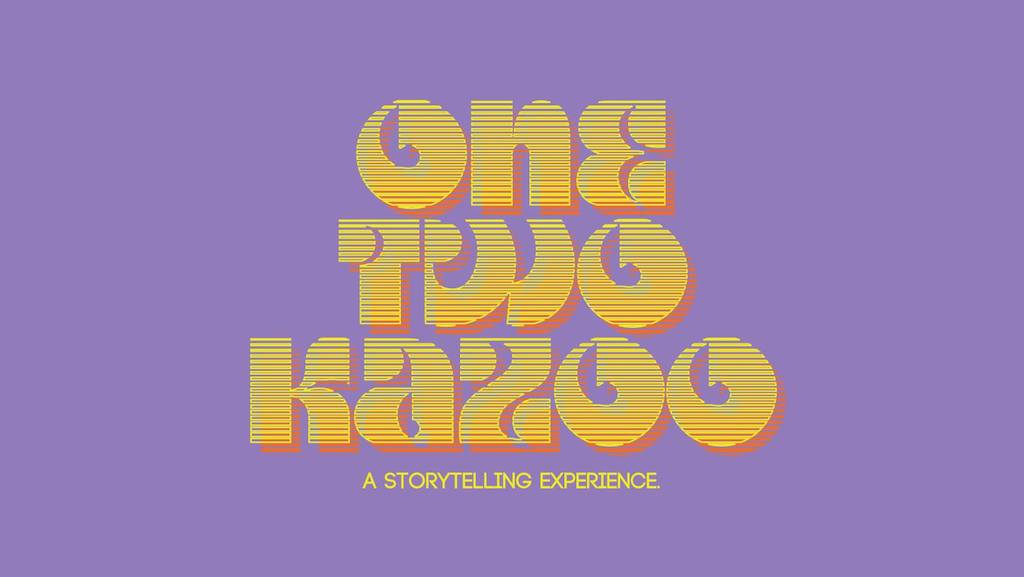 The Lowdown: Museum of Contemporary Art Denver presents One Two Kazoo! The event features a series that showcases local storytellers. This Wednesday you can hear from Gifty Amponsem, Pete Bellande and Stephen Brackett with commentary from host, Amber Blais of Rainbow Militia. 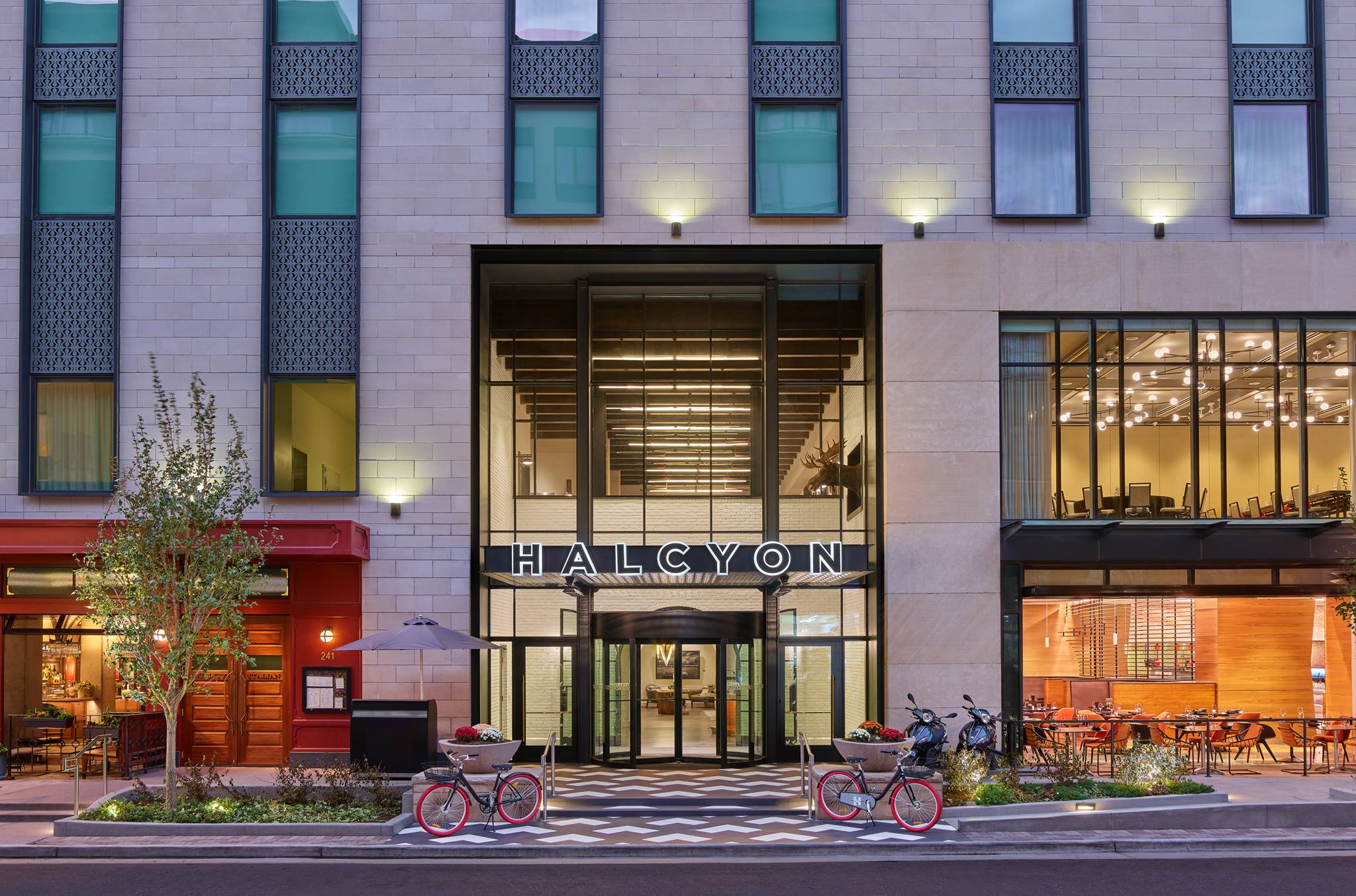 Photo Courtesy of
Halcyon, a hotel in Cherry Creek on Facebook

The Lowdown: Sway to some sweet sounds during Music in the Clouds. Halcyon hosts the musical event with a performance from a local artist Kelly Ann Kerr on the rooftop of the hotel with a view of the city. 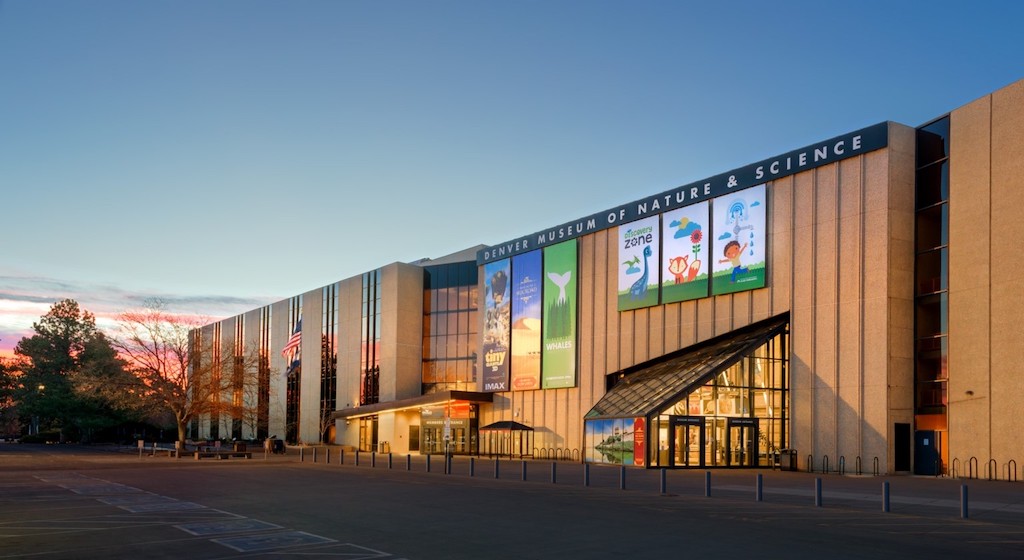 The Lowdown: Denver Museum of Nature & Science partners with Indigenous Film to present a viewing of Tlakimilolli: Voces del Telar (Voices of the Loom). The documentary film follows indigenous female weavers of Sierra de Zongolica located in Vera Cruz, Mexico as they create traditional weavings. You can participate in a discussion with the producer Miguel Angel Sosme following the viewing. 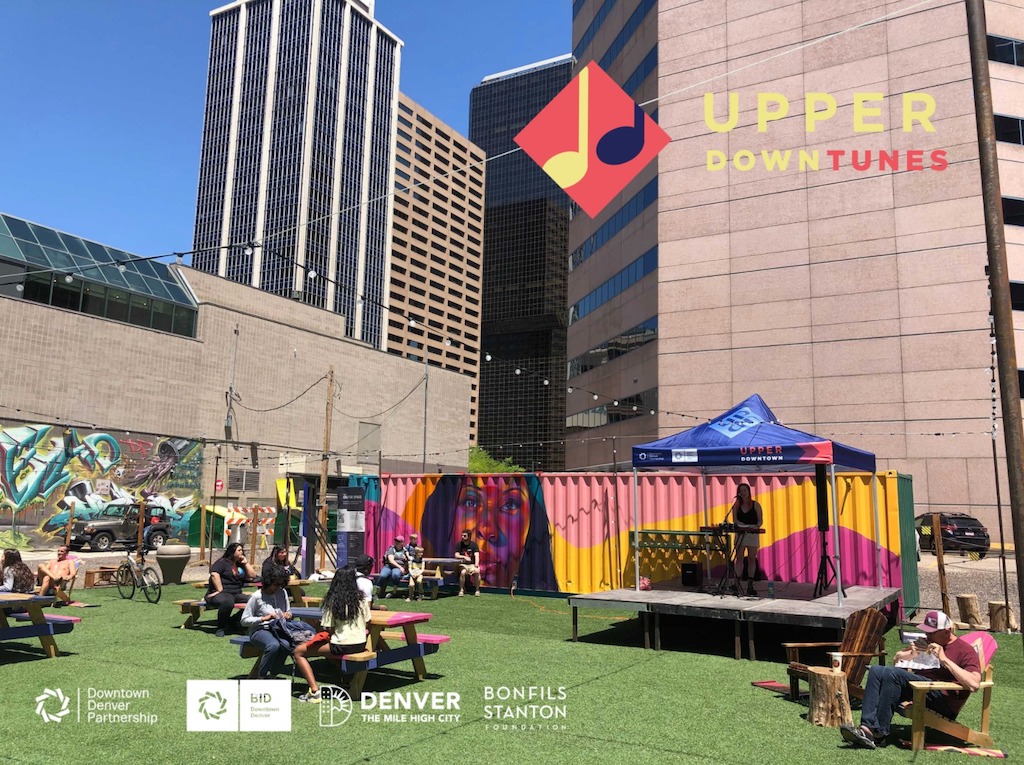 The Lowdown: Downtown Denver Partnership continues its Upper DownTUNES series with free live music at The Outer Space and Denver Pavilions Plazas throughout the summer. You can stroll through downtown and jam to beats from local musicians. 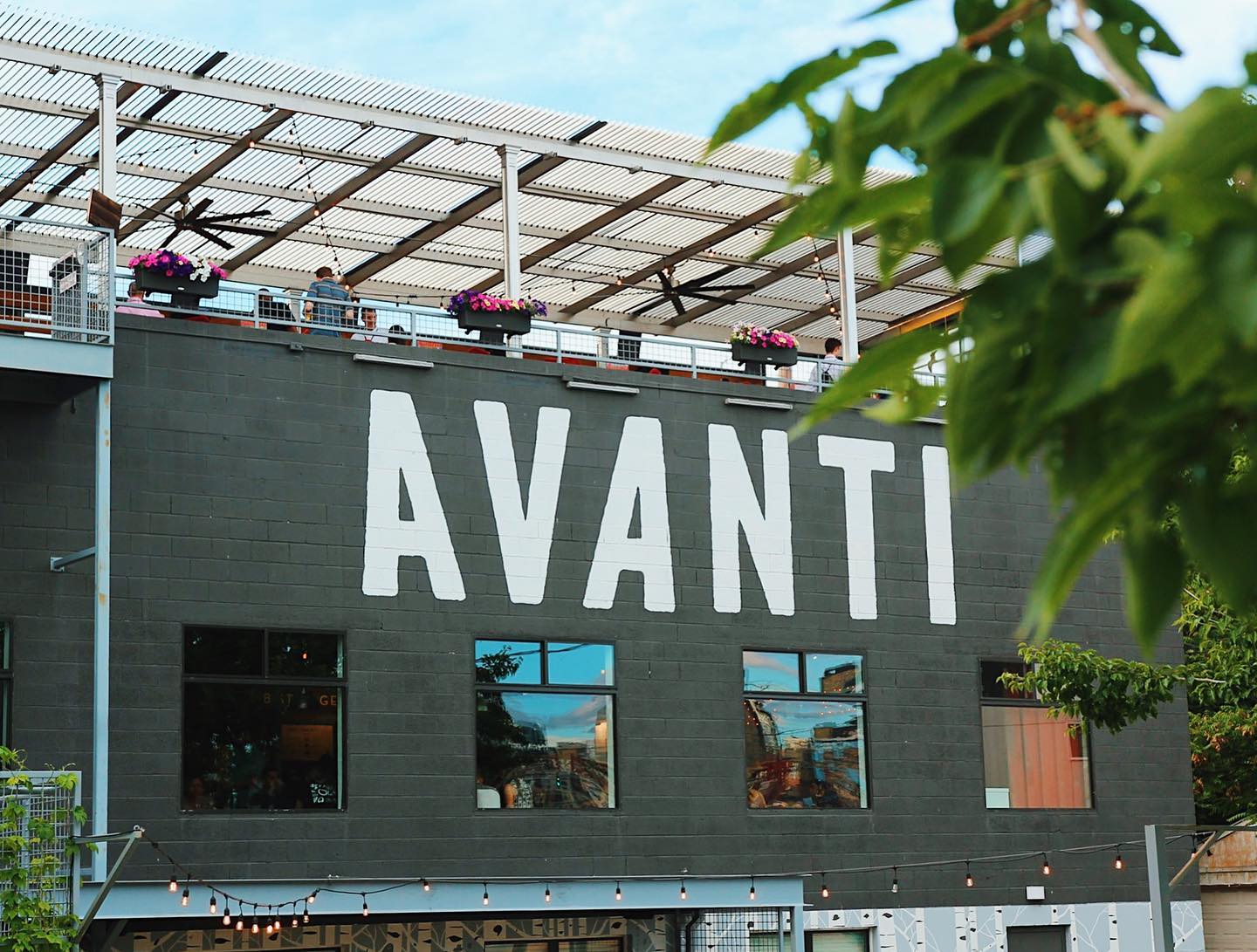 The Lowdown: Grab a lawn chair for an Avanti Summer Movie Series. You can imbibe on a free brew from New Belgium Brewing Company and munch on bites from Knockabout Burgers and Meta Asian Kitchen while kicking back to watch a film. 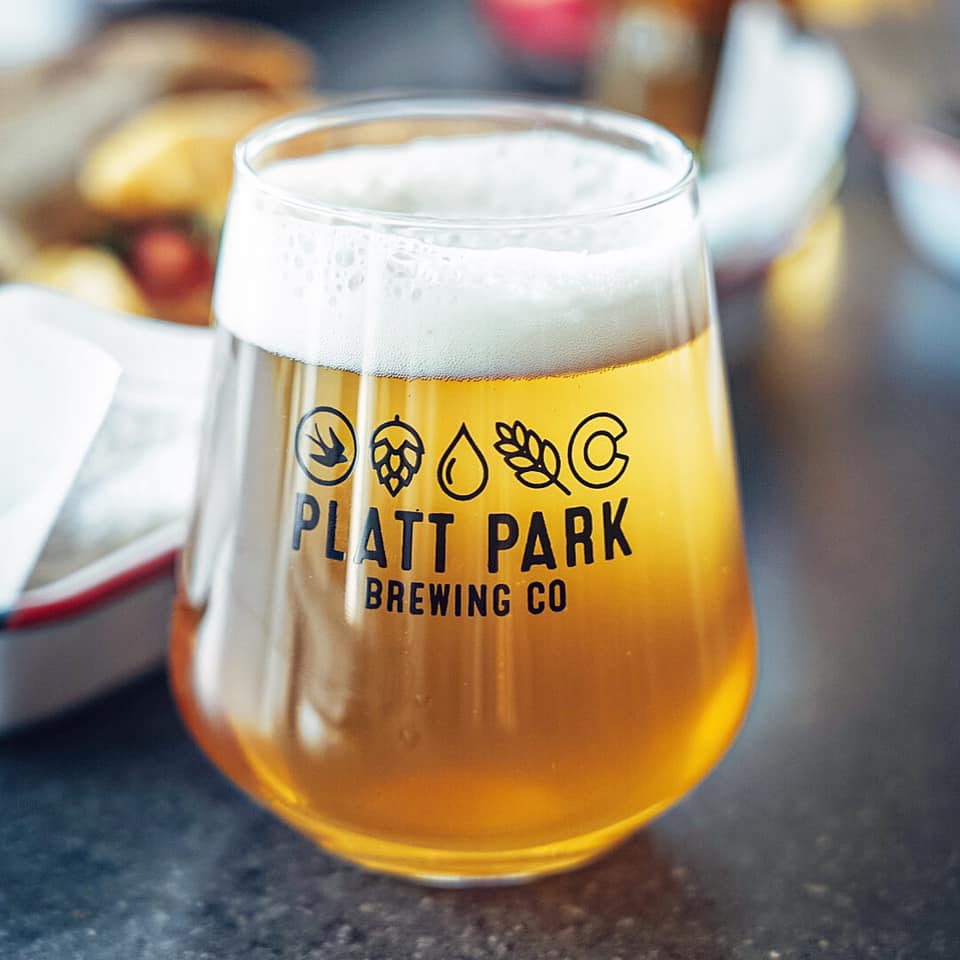 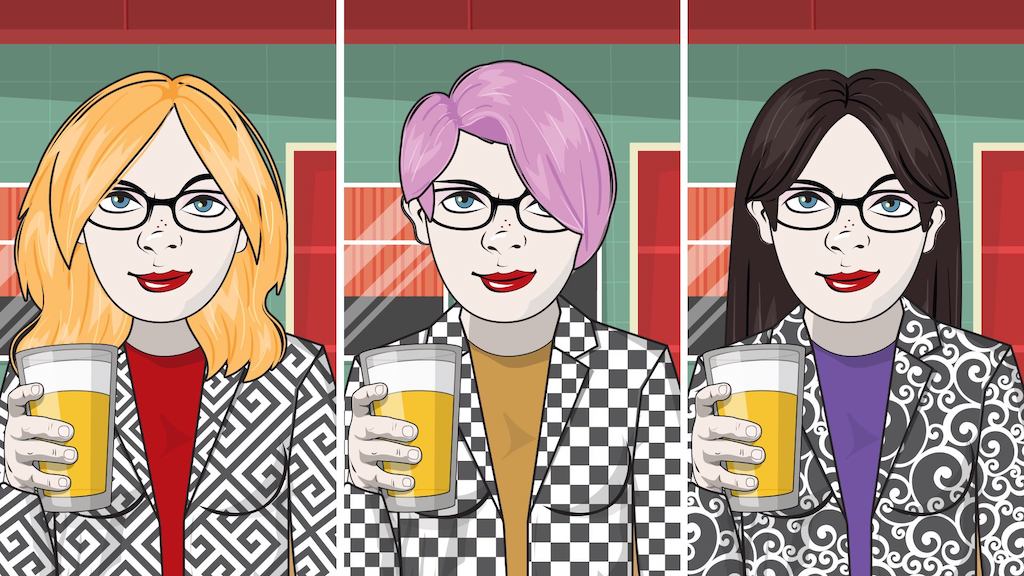 Photo Courtesy of Geeks Who Drink Pub Quizzes on Facebook

The Lowdown: Test your knowledge of your favorite wayward formerly wealthy family during a Schitt’s Screek Quiz. Geeks Who Drink hosts the virtual event that offers trivia on all six seasons of the hit series. Quizmasters Anne and Troy will keep you guessing all evening long. 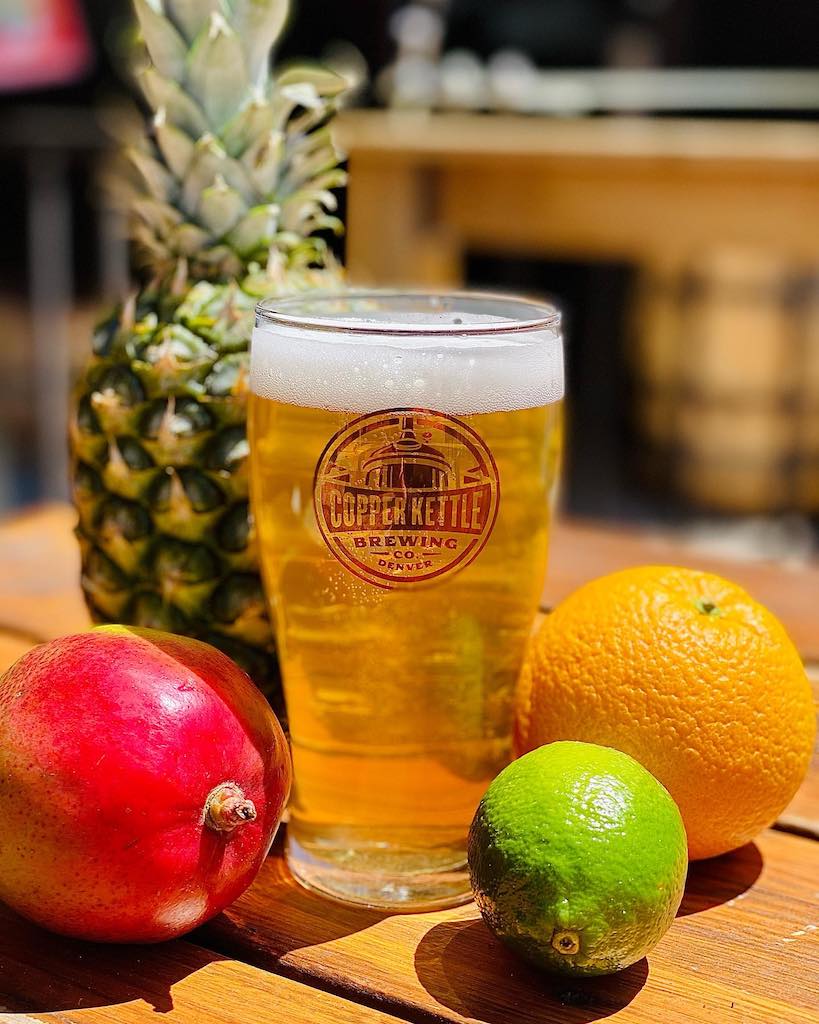 The Lowdown: Cheers to 10 years in business at a No. 10 Anniversary Party. Copper Kettle Brewing Company hosts a three-day bash to celebrate its 10 year anniversary with food from food trucks, live music and, of course, a boatload of beer release for a wild weekend. 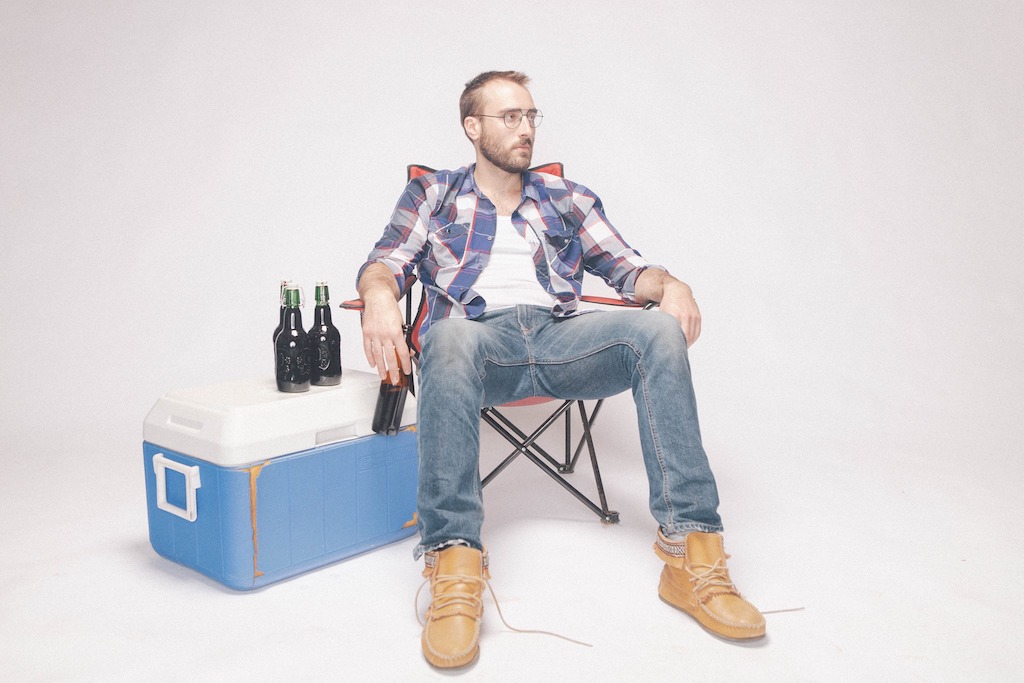 The Lowdown: Shimmy to some sweet beats from Paul Babe and Ellsworth throughout the night during Lost City Live. The live musical event series will continue with performances on the patio for a chill summer evening. 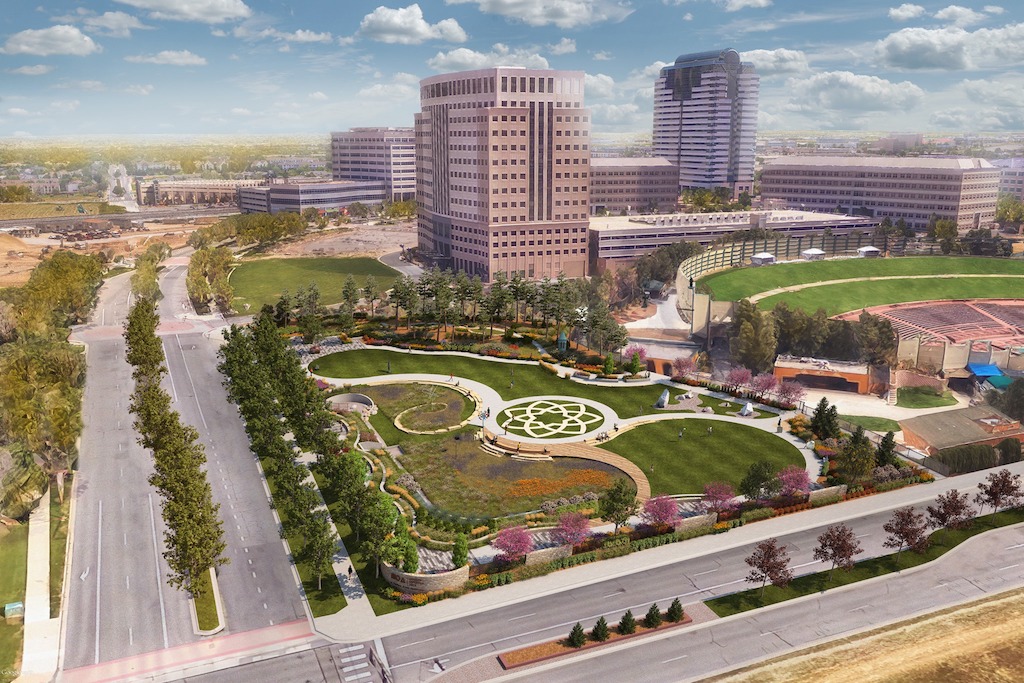 Photo Courtesy of Museum of Outdoor Arts- MOA on Facebook

Pop Up in the Park 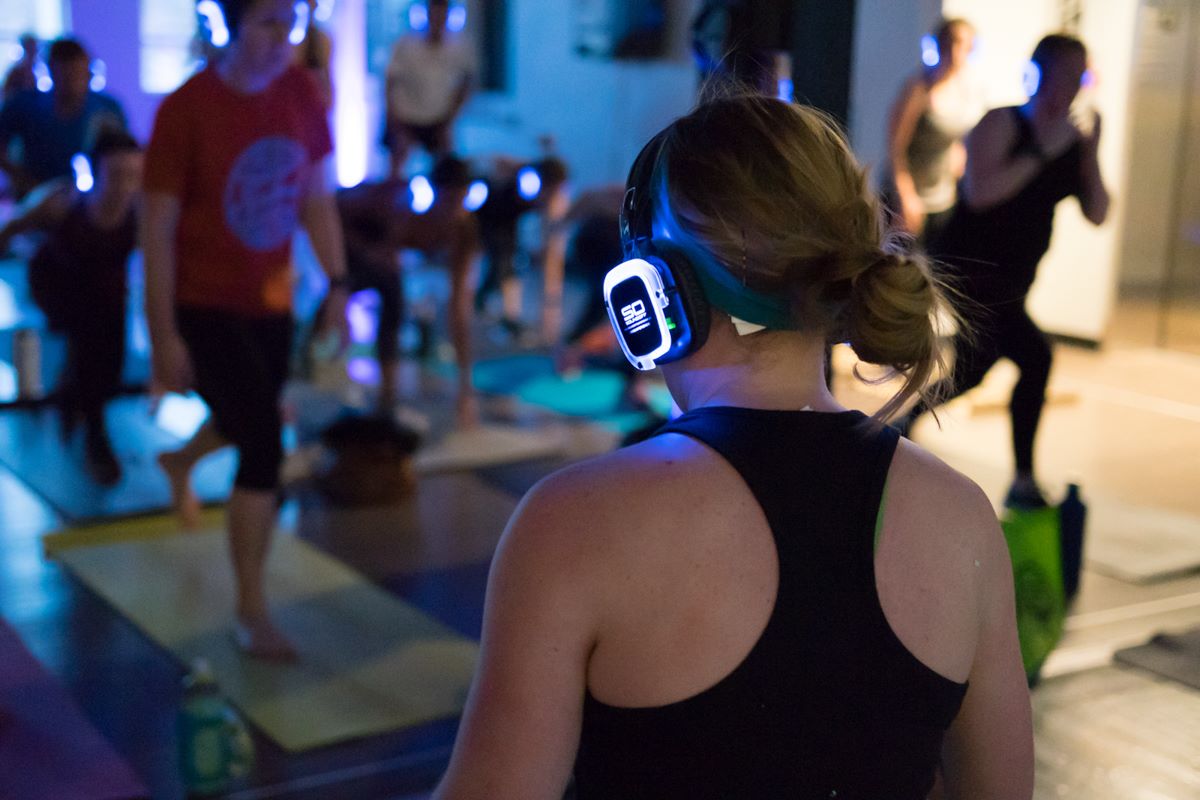 The Lowdown: Take a deep breath and pose with the help of instructor Jen and her team from Duality Fitness during a Pop Up in the Park. Sound Off Colorado presents the yoga and HIIT session with beats from LED wireless headphones for a thrilling workout.

Made By Us Market 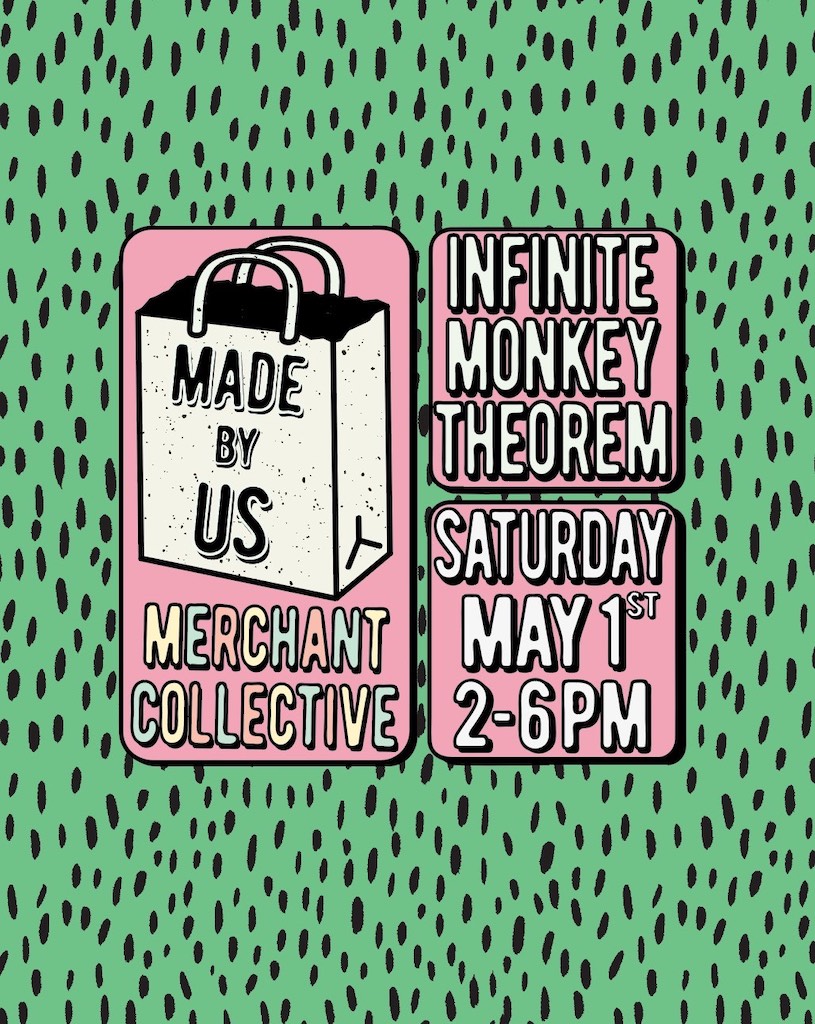 The Lowdown: Shop local at the Made By Us Market. The market will offer an array of street food, baked goods and plants. You can also jam out to beats from a DJ throughout the evening during your shopping ventures. 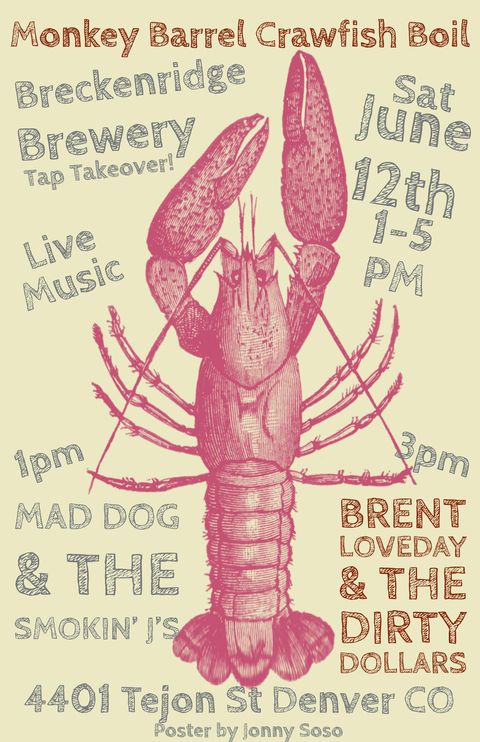 The Lowdown: Crack open some tasty crustaceans during a Crawfish Boil & Patio Party. Monkey Barrel hosts the event with beers on tap from Breckenridge Brewery, live music from Mad Dog & The Smokin’ Jays, Brent Loveday & The Dirty Dollars and more throughout the day. 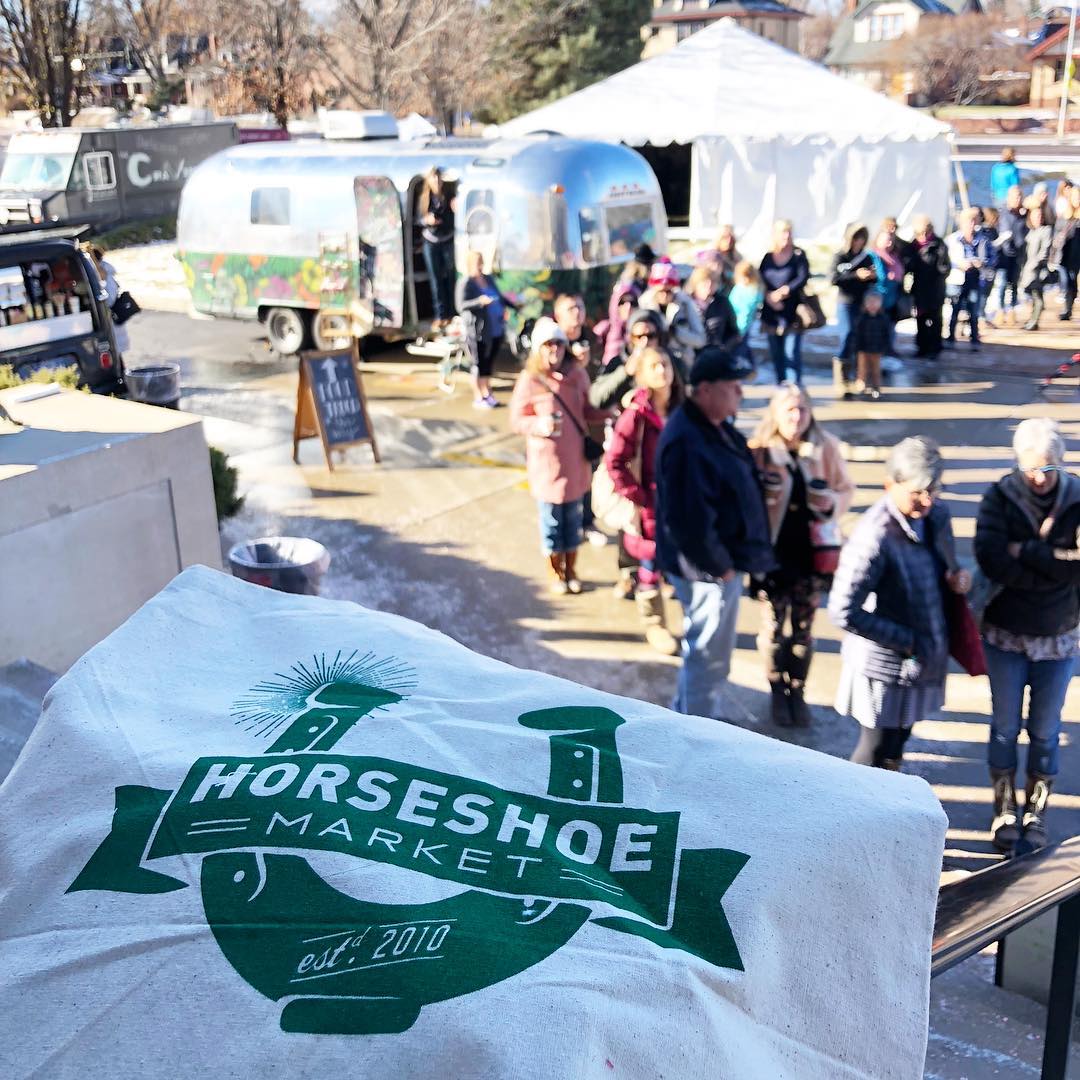 The Lowdown: Summer Horseshoe Market is here for a Saturday afternoon shopping experience. The market holds more than 85 vendors to shop from to find that perfect summer item, while supporting local businesses. 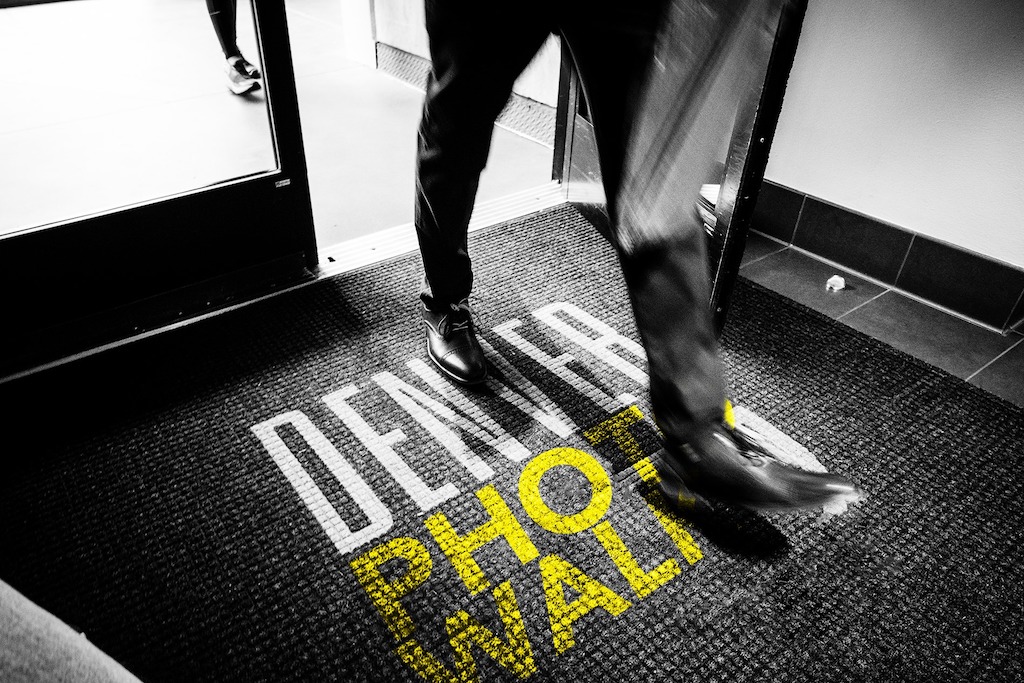 The Lowdown: Test out your shooting skilling during a Downtown Photo Walk. Jeff Tidwell and Denver Street Photography host the walk to meet local photographers, shoot some street photography and enjoy the summer weather. 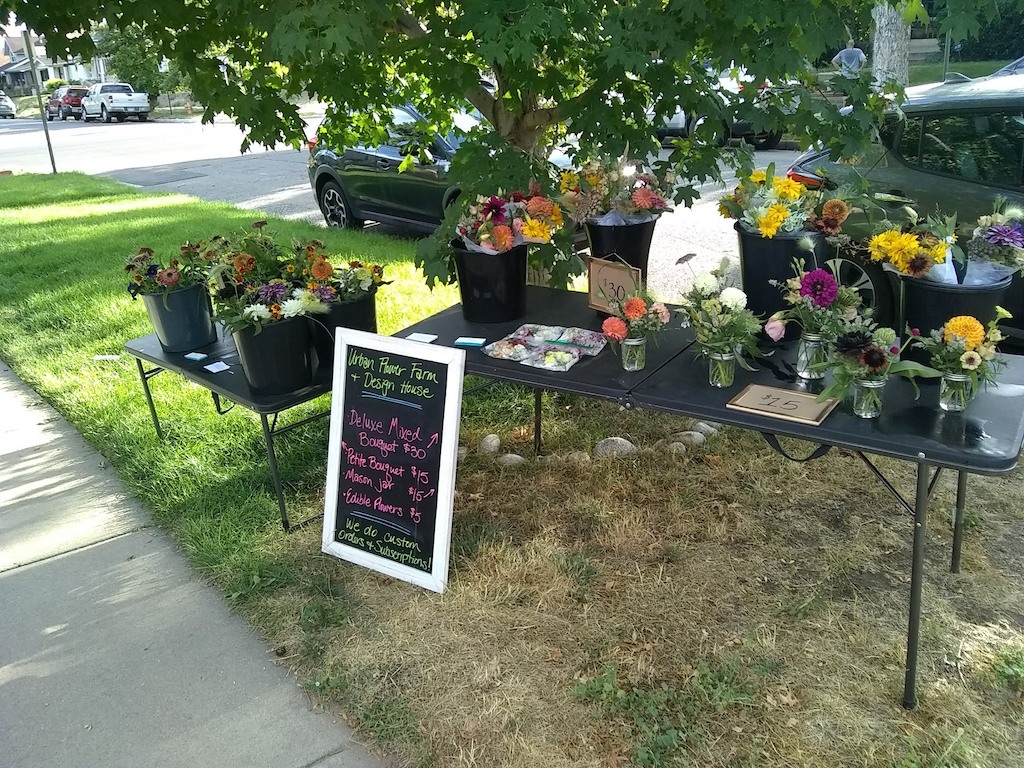 The Lowdown: The Whittier Neighborhood Association is back with the Whittier Walking Market and a Whittier Yard Sale. The market, unlike traditional farmers markets, will not be on a particular street block but will be throughout the neighborhood giving you a full opportunity to explore and shop local. 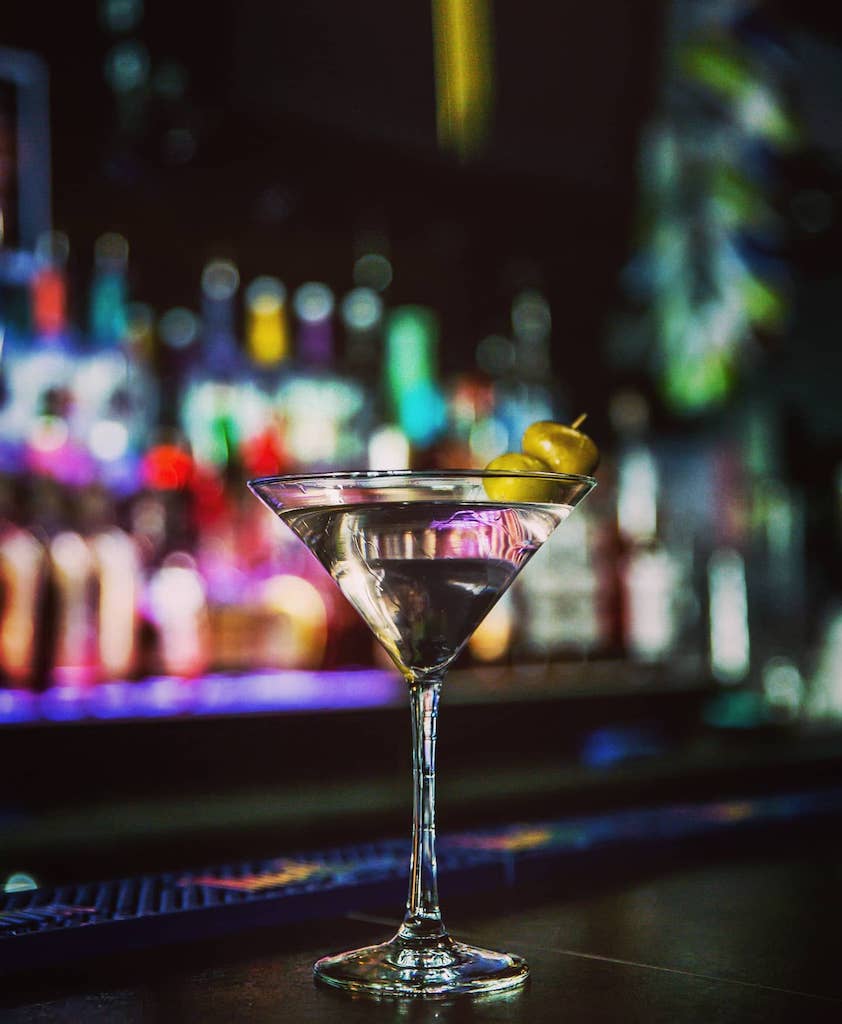 The Lowdown: Blush & Blu honors Pride month with a whole series of events through the month of June. The events kick off with a performance from The Majestic Melanated Cabaret this Sunday to celebrate Black Pride Denver. 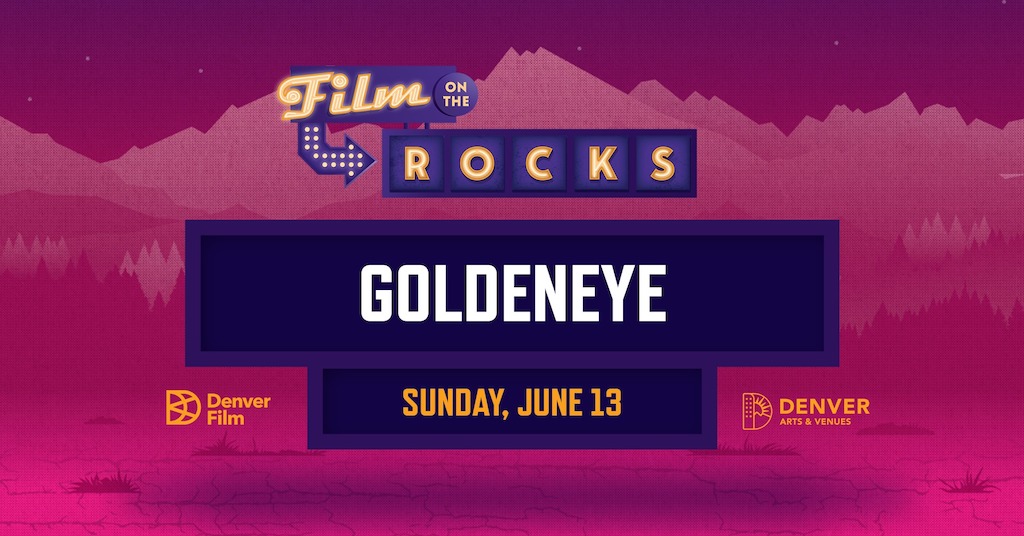 The Lowdown: Red Rocks Park and Amphitheatre partners with DenverFilm to present Film on the Rocks. The event features a series of film screenings projected within the amphitheater. This Sunday you can watch a screening of the film GoldenEye – which follows James Bond and agent 006 as they infiltrate a Russian weapons factory.

READ: Film on the Rocks to Return This May