Since November of 2020, Tigray, Ethiopia’s northernmost region has been torn apart by conflict. It originally began with the Tigray People’s Liberation Front (TPLF) seeking independence from the government and has since spiraled and resulted in civilian deaths,weaponized rape, starvation and mass displacement. The Denver Metro area is home to over 30,000 Ethiopian immigrants, making the conflict a personal trauma for this portion of the city’s population. The conflict is still ongoing, and Coloradans are doing what they can to help.

Though most of the Tigrayan community in Colorado have family back in Ethiopia, contacting them can be impossible at times. The government has shut off local electricity periodically throughout the conflict, preventing outside contact and blocking aid agencies trying to bring money and resources to refugees. 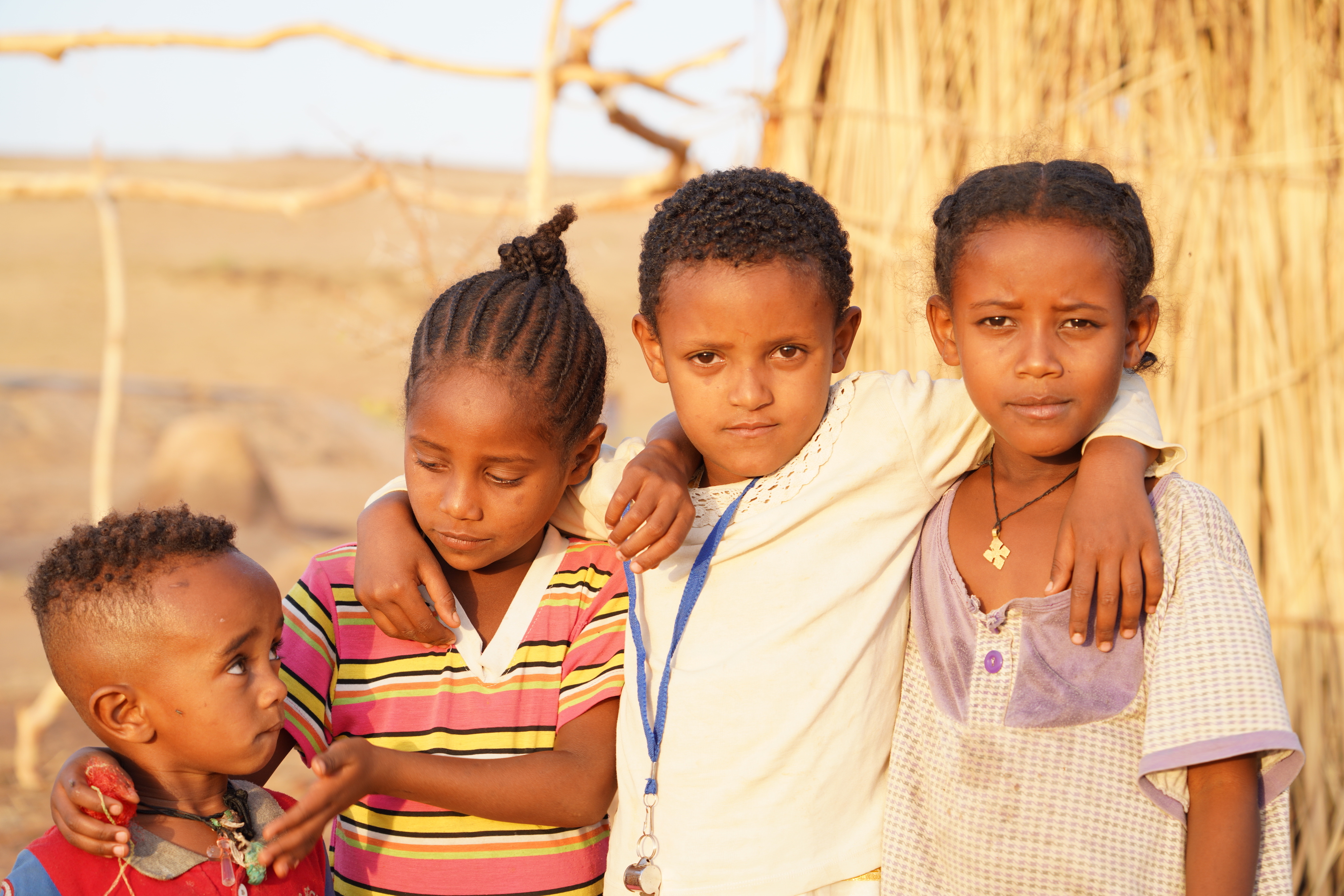 Local Tigrayan Milette Birhanemaskel says that it’s just getting “worse and worse. Aid agencies still don’t have access. For the last five days the electricity’s been turned off again, and every time it’s turned off it’s because there’s a massacre that happened, or something terrible.”

Birhanemaskel also discussed how the communication blackouts have previously slowed the spread of news about the genocide. Recently, there’s been more coverage.

“CNN did two amazing stories about the rape that’s happening and brought attention to an execution that happened,” she said. “We’ve been sharing those videos for months now but no one cares when a Tigrayan says it. It’s not as effective as when a third party neutral person says it. It’s kind of tragic because we get all this information months in advance from our families but it doesn’t get validated until several months later. By then there’s many more clips and much more information,” she added. “There’s really no end in sight.”

“People are really depressed. I mean, really, really depressed,” said Birhanemaskel of her community. “Every day we hear about someone’s family member who was killed and, you know, it’s truly devastating … If you talk to a Tigrayan in Colorado, you probably can’t find single one who doesn’t have a family member who’s been killed, or raped, or gone missing. That’s how bad it is for people here.”

Denver local Agazi Abay has been holding mental health events as an effort to support those with families in Tigray. “A lot of the people have been going through a wave of emotions, I mean, depression, frustration, all of the above,” he said. Abay wasn’t sure if people would show up to his first event, but it was a full house. “I didn’t know half of the people there but everyone was going through the same thing,” he said. “They’re either mad, they’re depressed, they’re sad. It feels surreal, you know?”

Abay described his events as a community gathering. “We have tea and coffee together and people just share how they’re different from the last time we met up,” he said. “We also discuss coping mechanisms, so that we can find ways to support each other …We just feel so silenced, and it’s discouraging because we feel like there’s nothing we can do. We’re speaking out in the best way that we can.” The support groups target “young adults—college age to early thirties,” he added. “We’re Black in America and we’re also immigrants … so we’re in this weird limbo stage where we’re part of the immigrant community or first-generation American community, but there’s not much of a space for us there. So I was really trying to create space for that, you know, for us to find ways to support each other through all of this.”

Birhanemaskel touched on the clash occurring in Colorado between people on each side of the conflict. As she said back in January, her stance — and that of many other Tigrayans — transcends politics into basic human rights.

“There’s a whole bunch we can talk about in terms of politics in Ethiopia. But at this point, how do you defend what’s happening when this level of rape and murder and hunger and weaponized starvation is going on. How do you defend that anymore?” She explained.

Denver Tigrayan Suzy Mahmoud also touched on the divide, saying that “this has affected the Colorado community tremendously. Before the war we were all identified as Ethiopians, now the war has separated the East African community. How can we identify the same as the people who are killing us?” She also mentioned mental health events for the diaspora youth, saying that the conflict “has ended friendships, changed identities, and opened many of our minds up that this hate for our region has been before our time. Out parents taught is to love everyone from Ethiopia,” she said. “Many of the Ethiopians from the Amhara region support this genocide, a hate many of us have never felt before.”

Mahmoud leads chants at many of the local protests.  She spoke about the passion that she feels when supported by others while protesting. “It was and is truly beautiful to watch and hear, she said. “You can hear within the voices how proud we are to be from Tigray. Our loved ones’ voices are being silenced. We will never be silenced and I remind the crowd how much we should scream until our loved ones and country is safe.”

For a while, educating people about the conflict through protests and social media has been the Tigrayan community’s main goal. “At this point, I think we’ve done a good job of lifting the curtain despite the blackouts,” said Birhanemaskel. They’re now encouraging concerned allies to contact elected officials — both on local and national levels — urging them to act. “We always focus on the national level because they’re the ones who we think have an ear to the state department and have a much bigger platform. But there’s no reason that lower-level politicians on the state level can’t help us elevate the conversation,” she said. “We need to reach constituents and say ‘hey, your neighbors, your fellow citizens need your help, and here’s what you can do.’”

Information about who to contact can be found on Omna Tigray or Stand With Tigray‘s websites. Abay added that another simple ways to act is to use the hashtag #TigrayGenocide on any social media platform.

“A lot of the awareness that’s been created has been created through grass-roots advocating,” he said. “You know, people who care. People like myself who have family back in Tigray and really are just trying to build awareness.”  These websites are full of informative statistics and petitions to sign.

Abay finally urged people who care to speak up and take action. “I want to remind people that bad things happen to good people, because good people stay silent. Don’t stay silent because tens of thousands of civilians have been killed already and we want to stop that as soon as possible — so we can’t be silent about this.” 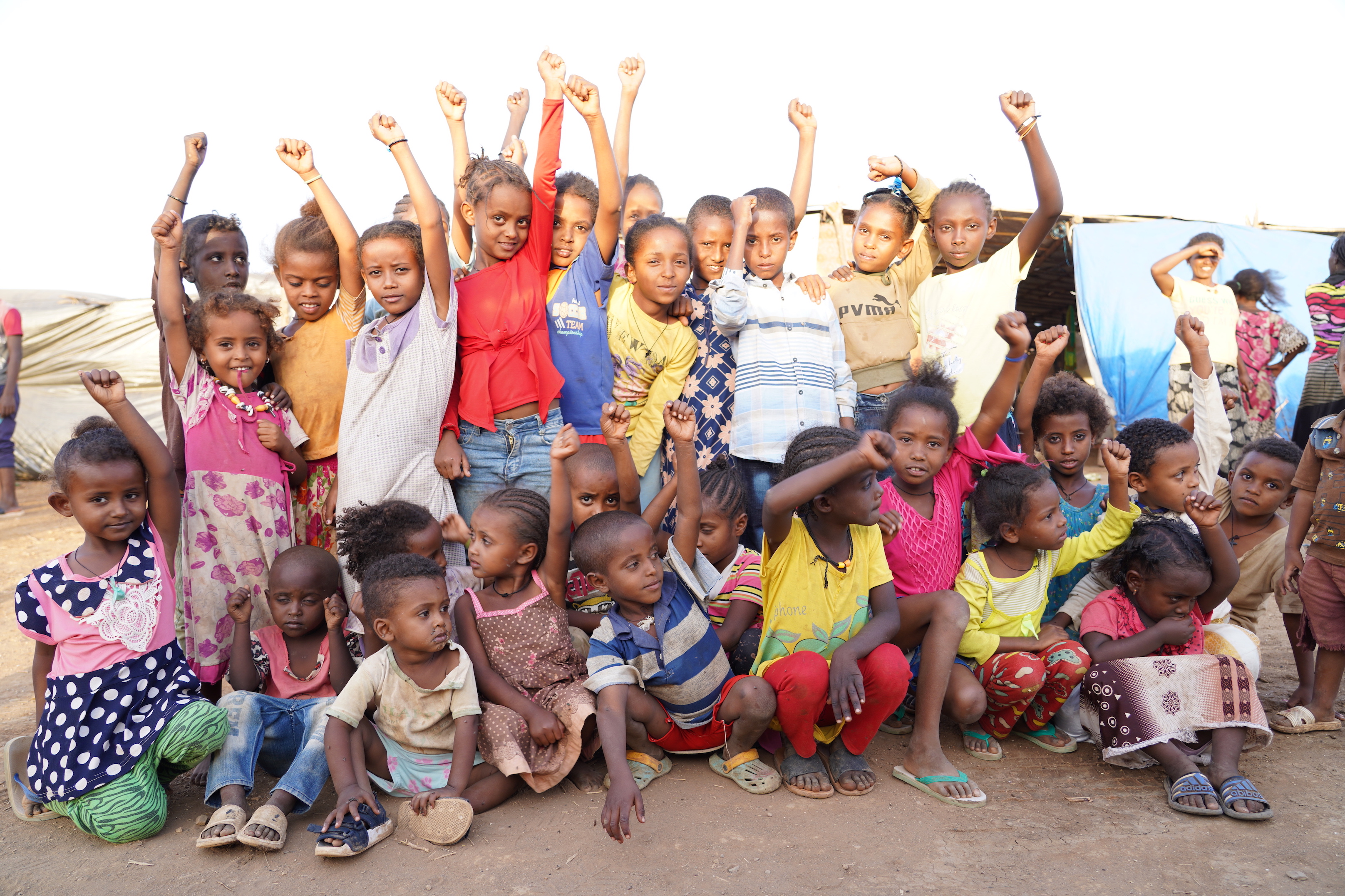