Behind the Maladaptive Mind of Mlady

It’s a wonder the ways of the mind. You can be completely fine and then suddenly not, feeling you’ve bitten off more than you can chew, running circles around yourself. Anxiety is like a hand tapping on your shoulder, disappearing and reappearing every time you sneak a glance. All-consuming and omnipresent, and for those with more aggressive bouts, they know it doesn’t simply go away — it’s a lingering shadow. Just ask Hannah Beeghly. Lead singer of the Denver-based pop band, Mlady, Beeghly’s ethos is centered on finding a way out, or at least a way to get by.

The five-piece band centers around longtime muses, Beeghly and Austin Bourdon as they are joined by guitarist Ian Mahan, keyboardist Karina Demagistris and drummer Sydney Jones. Beeghly and Bourdon have played music together for more than 10 years prior to assembling all the pieces that would go on to become Mlady. Dubbing themselves, “emotionally indulgent dream pop,” the band captures a particularly intimate side of everyday life — the moments you hold on to, the moments you let go of, and the moments that hold you down. Rather than defaulting to mundanity, Mlady, anchored in Beeghly’s honest lyricism and cogent delivery strives for more.

“It’s been a few years of crazy personal stuff — questioning how I was brought up and trying to figure out what’s important to me, not just what people told me to be,” remarked Beeghly. “All the songs, you know, feel like they came from that place.” 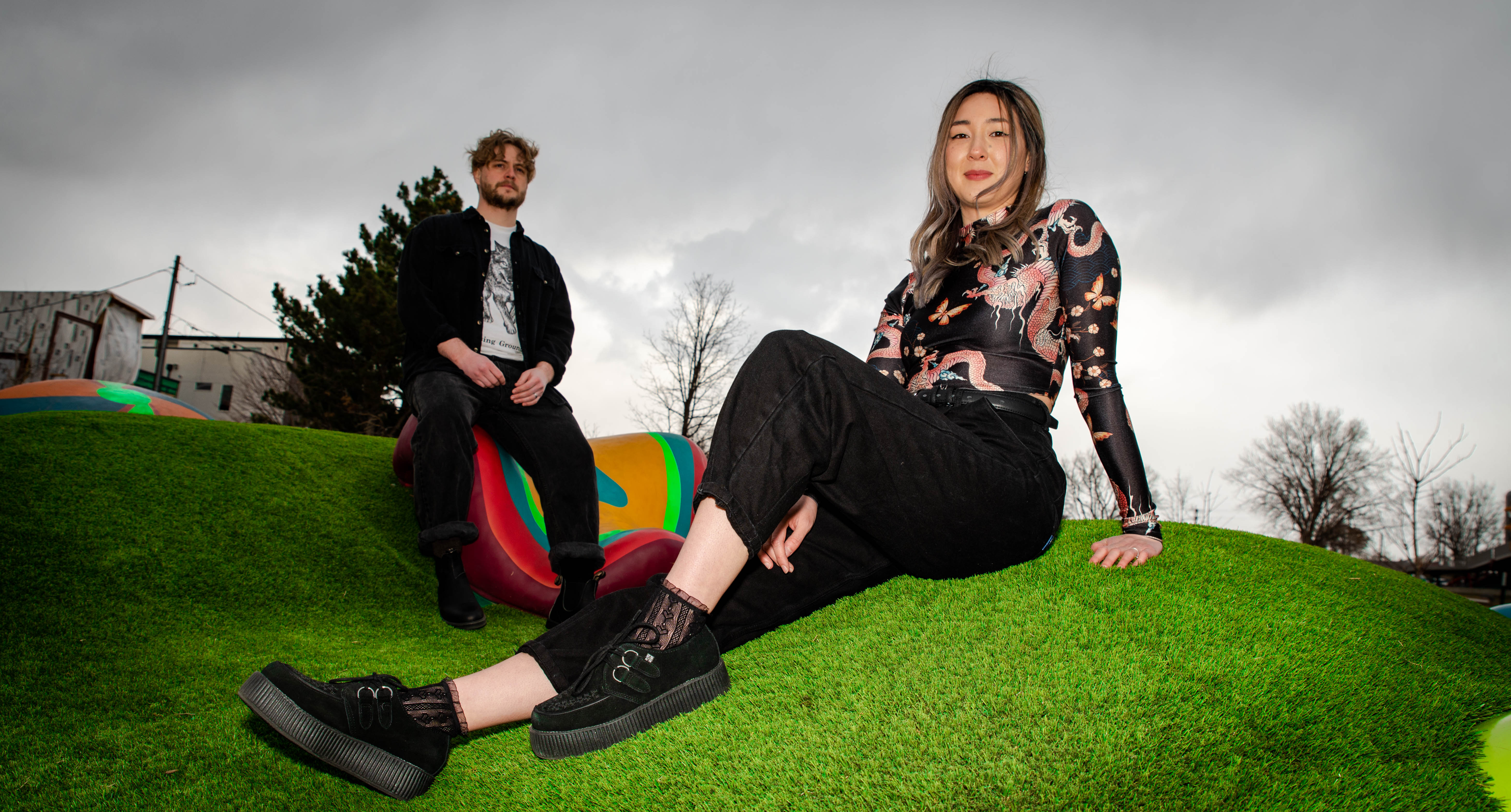 The songs she refers to come from the band’s debut album, Maladaptive Dreaming (released March 31). Adopting its title from after the psychiatric condition of the same name, Maladaptive Daydreaming alludes to the intense condition of daydreaming to the point of losing track of one’s real life. It’s escapism as a necessity, but an escalator to nowhere. For Beeghly, while it was a three-year writing process putting these songs into motion, and developing coping mechanisms and an understanding of the past for herself, all of that went away as the pandemic swooped in. All of a sudden she was back on the ground level with her head in the clouds.

“I’m very anxious and an overthinker and Maladaptive Daydreaming, just like the term is when everybody daydreams, but when you like replace your life with it it is too much. I feel like my whole life I’ve kind of struggled with that. Like, oh, the ideal world doesn’t exist, but I can kind of pretend and it wasn’t healthy for me even though it helped me at one time to get through some stuff.”

Eventually, the band picked up and finished what they started three years prior. As a project, Maladaptive Daydreaming is soft but searing in its vignetted portraits of Beeghly’s mind in its beauty and struggle. From the fond fatigue of “Soda,” wherein Beeghly sings, “you give more than I’m comfortable receiving, your silence always was the most revealing” or the regret-filled, “Pressure” where she ruminates on the pitfalls of pressure and the endless cycle of certain behaviors, there’s a palpable persistence to seek out that which has eluded her for so long. For those who struggle with anxiety, that pursuit culminates in peace of mind.

“I found out recently, now that I’m paying attention to myself, instead of trying to just push everything down, I have ADHD. Knowing that I’m like, no wonder, I always hated myself. Like I couldn’t do anything right. Compared to what I was supposed to be doing to be a good church kid or as a good kid in my family. That stuff just really stuck with me. So, even putting myself out there with music was something that I want to do from the deepest part of me, but it also is like something that felt impossible until I started doing it. I think this album feels a lot like, I’m still there but I’m just realizing that I shouldn’t hate myself.” 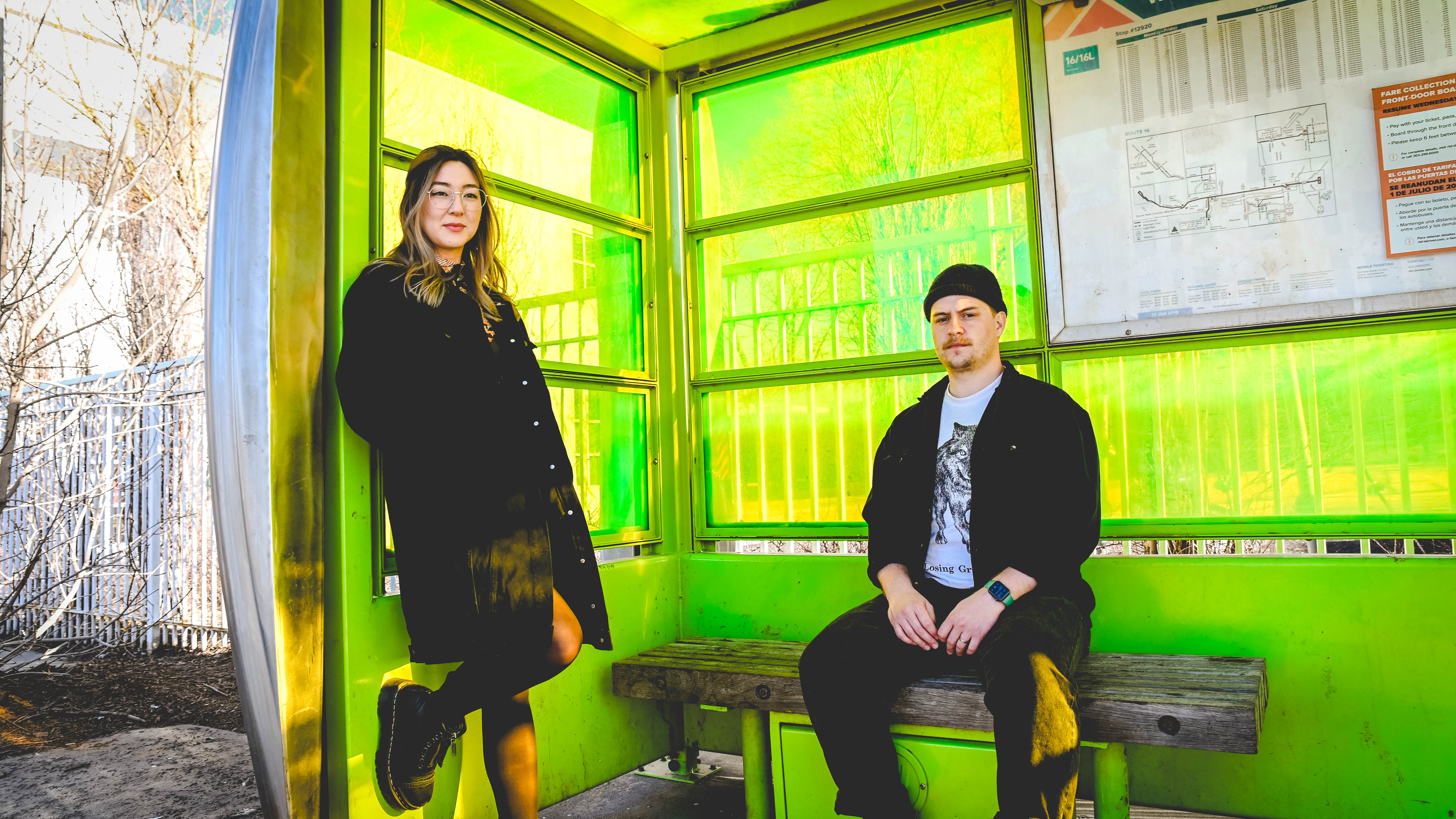 If Maladaptive Daydream is the recognization of some external bliss, releasing it to the world is Mlady’s version of a reckoning. The acknowledgment of the rougher edges of mental health makes the topic taboo, but on Maladaptive Daydreaming, the band demystifies their “demons” and forces you to look into its human eyes. There are few things more beautiful than looking at the bad days, and recognizing that good ones will eventually follow and finding the kindness to accept oneself despite the daily circumstances. Maladaptive Daydreaming as an album is beautiful as a byproduct of all these things if only to say one singular notion — to get by is to get through it. 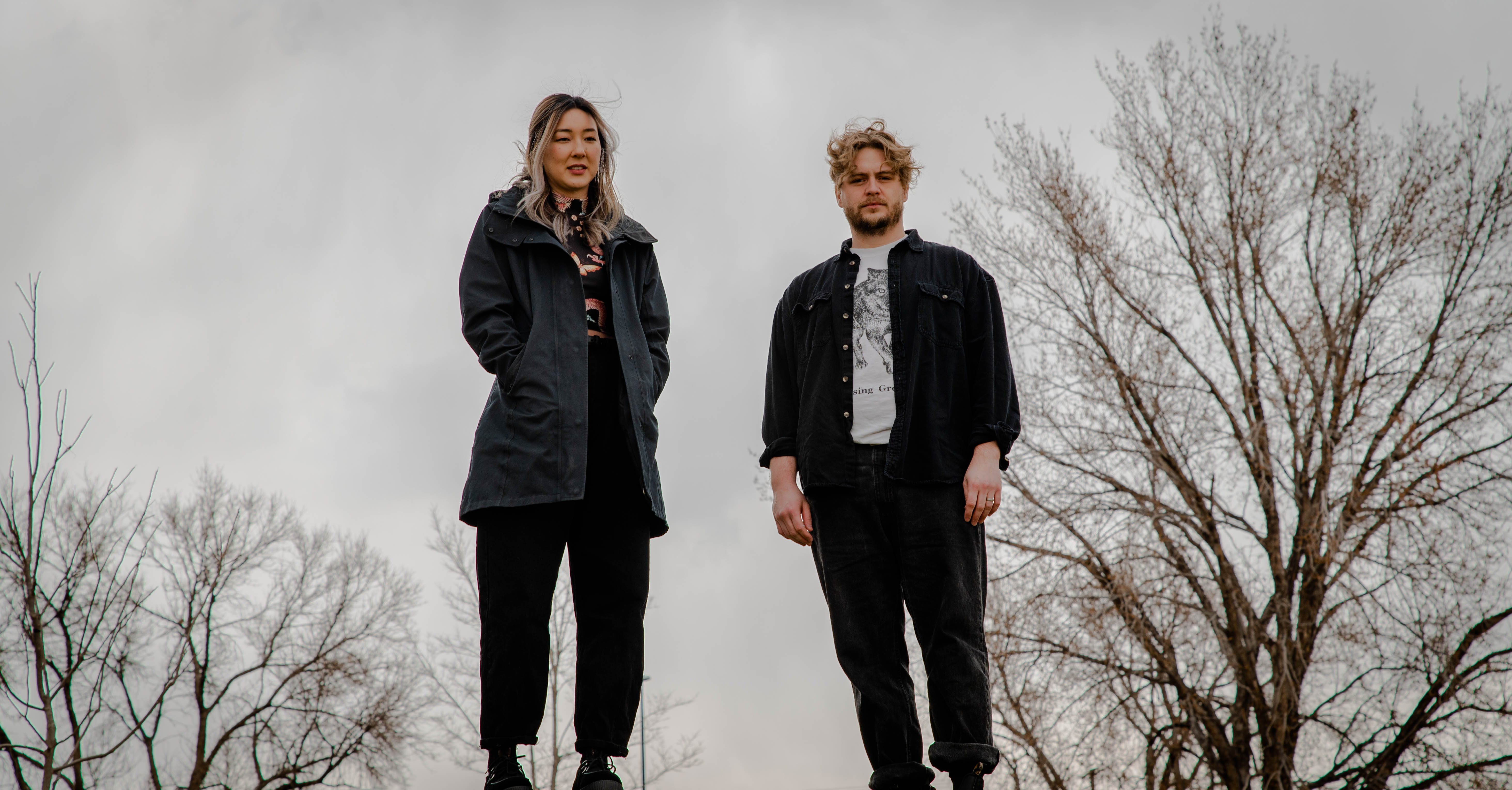