Following the recent tragedy in Boulder, when an armed shooter entered and massacred 10 innocent civilians inside a King Soopers, state legislatures are hustling to move forward on anti-gun violence measures. The event has Coloradans in fury over yet another mass shooting engrained in our state’s history.

Colorado ranks fifth in mass shootings as of March 2021. Compared to other Democrat-majority states, it also has much leaner gun laws and regulations. According to the Center for Disease Control and Prevention (CDC), firearm injury deaths in Colorado rank at 14.2 per 100,000 residents. 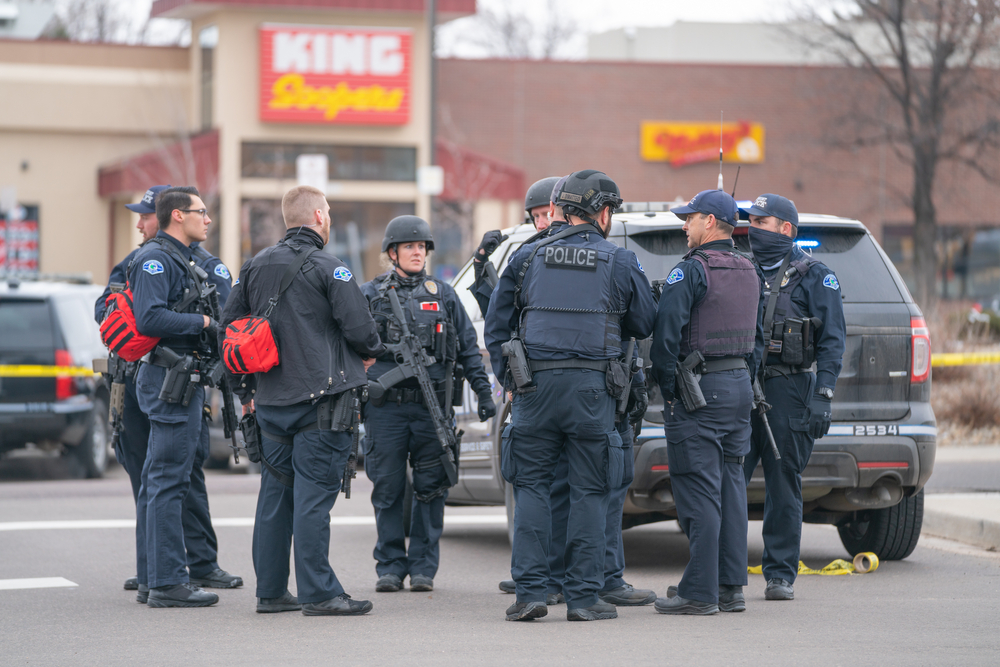 “After the Aurora theatre shooting, people at the doors were asking, ‘what are you going to do about guns?’, so guns were really on people’s minds after that tragedy [like they are now],” explained Eileen McCarron, president of Colorado Ceasefire, a non-profit that advocates for anti-gun violence measures.

In the aftermath of the Aurora shooting, Colorado leaders began to take further gun restrictions forward. This included addressing the gun show loophole (how the Columbine shooters obtained their weapons), universal background checks, a high-capacity magazine ban and the red flag law that was signed by Governor Polis in 2019.

But Colorado has had a steady record for hesitating to act on gun control in more recent years. At the moment, cities in Colorado are barred from passing their own legislation for stricter gun laws, which would include implementing any form of limitations on ownership and specific weapons. An alternative to this may have prevented the Boulder shooter from obtaining his weapon, as well as stricter background checks.

HB21-1106 pertains to the safe storage of firearms and aims to prohibit the access of weapons to unauthorized minors and other unauthorized users. The bill proposes that every gun transaction include a locking device that is capable of securing the firearm appropriately. Failure to do so would result in a maximum $500 fine and an unclassified misdemeanor.

SB21-078 concerns Lost or Stolen Firearms, the most hotly contested bill at the moment. The Bureau of Justice estimates that over 200,000 firearms are stolen in the United States every year during crimes involving burglaries and other property crimes. If you include violent crime from stolen weapons, that number is estimated to be about half a million annually and is increasing.

The Lost or Stolen Firearms bill would require further responsibility upon gun owners to report any firearm that is missing or stolen to a law enforcement agency within five days of discovering that it’s gone. Failure to do so would be punishable by an initial $25 fine with a second offense resulting in a misdemeanor punishable by a maximum $500 fine.

“Following the horrific tragedy in Boulder, there are lots of discussions about what we can do in Colorado to move forward with measures to prevent gun violence,” said Senator Jessie Danielson, who is a prime sponsor for SB21-078.  The bill advocates for better and more productive measures towards gun reform. Rather than just sweeping it under the rug as an unsolvable issue. “There’s no magic pill that is going to solve all of our problems. But we have an obligation to do whatever we can to keep our community safe.” 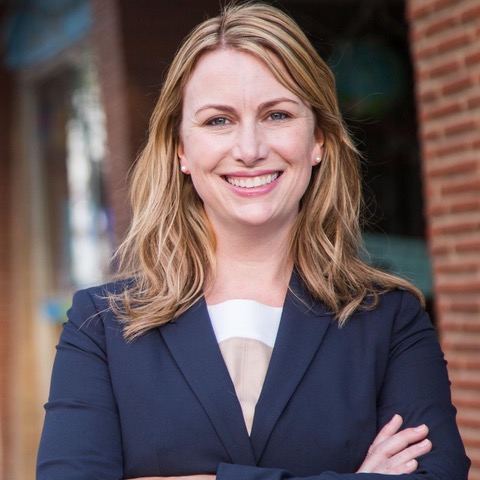 Both of these bills would address only a small portion of the nuances that come with gun ownership and accessibility in Colorado. The legal status surrounding semiautomatics and high-capacity magazine weapons have been a focal point after the shooting in Boulder. These types of weapons are the most commonly used in mass shootings. Legislation to propose a ban on assault rifles, both at the state and federal level, is allegedly being discussed.

“I’d like to see that people who commit violent misdemeanors are not able to buy guns for 10 years. That is relevant to the Boulder shooting,” adds McCarron; The Boulder shooter, who purchased a Ruger AR-556 at an Arvada shop legally, passed a background check, despite having an assault misdemeanor from 2018. The shooter was also known by family and acquaintances for his violent and disturbing behavior.

Americans, and many Coloradans, are incredibly overprotective of their gun rights. The question now is: where do we draw the line between the freedom to own and taking accountability for the consequences engendered by this priority?