A New Farmers Market is Coming to City Park

As we get closer to spring in Denver there are many things to look forward to this year. Warmer weather, the opening of general vaccines and the re-opening of a local favorite — farmers’ markets. But this year City Park Farmers Market will take over the space previously occupied by City Park Esplanade Fresh Market. Owners Peter and Margo Wanberg are building upon the foundation, but with a heavier local focus, in hopes of economic growth in return. 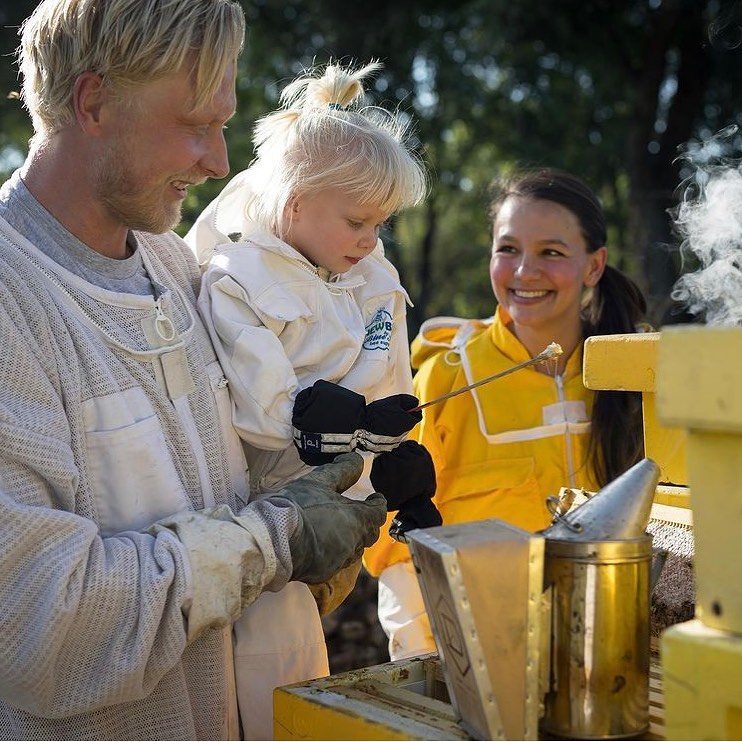 “Creating a refreshed new space for people to enjoy local goods and connect in the city we love has been a project of passion,” said Margo. “East Denver has a rich history of markets and we are excited to be part of its next chapter.”

The idea began when the Wanbergs — who are also local business owners at Jubilee Roasting Co. and 3 Sisters Honey — noticed disruption in market vendors in the Front Range area. They saw an influx of produce and goods from outside of Colorado became more prevalent along the tent-lined, weekend markets. Although we can all agree star fruit and papaya are delicious, tropical fruits — carrying such goods takes away from the local produce Colorado has to offer. 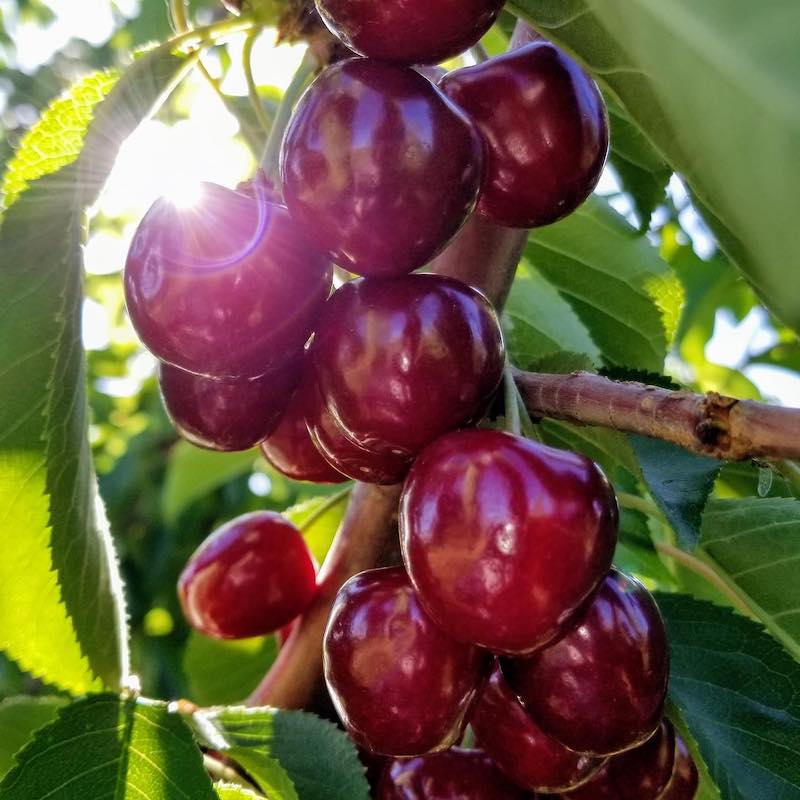 “The tradition of selling local produce and goods at markets keeps the local economy strong while supporting and introducing people to neighbors and makers they may not have known had a business otherwise,” said Peter. 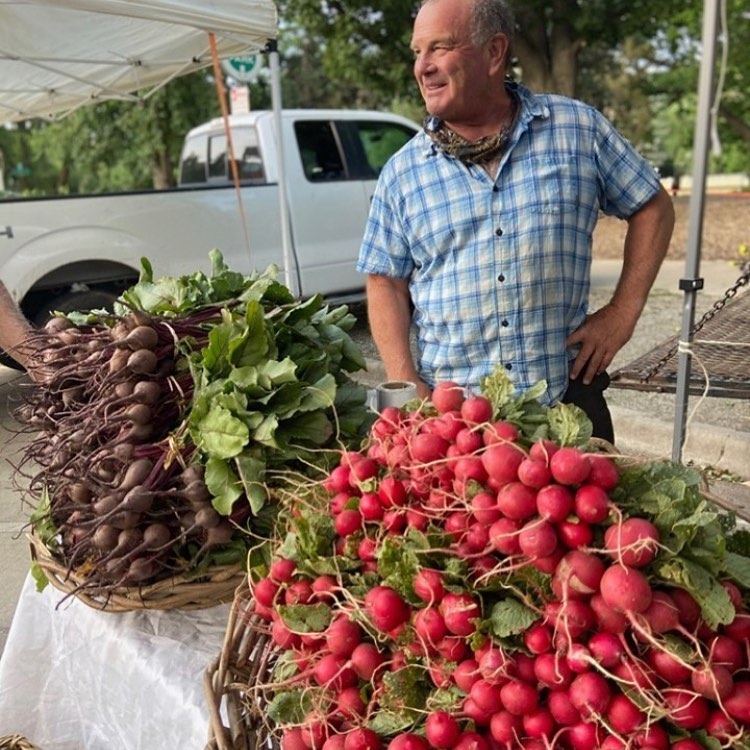 “We are thrilled to be part of a market that will put Colorado growers and makers first,” said Lyle Davis, owner and farmer of Pastures of Plenty in Longmont. “For many years we had a stand at the Esplanade Market and are looking forward to bringing our locally-grown produce and flowers back to East Denver.”

To apply to be a vendor at the City Park Farmers Market — go here.