All photos courtesy of Fishing the Good Fight

For men looking to improve their mental wellness, there’s a new organization that can help. Fishing the Good Fight is a Denver-based nonprofit that promotes the therapeutic benefits of fishing, while simultaneously connecting men with mental health resources and supporting affordable therapy.

Jennings Hester started Fishing the Good Fight after struggling with anxiety and depression in his own life. Hester finally found help and realized the benefits of therapy. Around the same time, he learned how to fish. The two dovetailed nicely: his therapist helped him understand some of the emotions he was feeling, while fishing and tying flies promoted mindfulness. 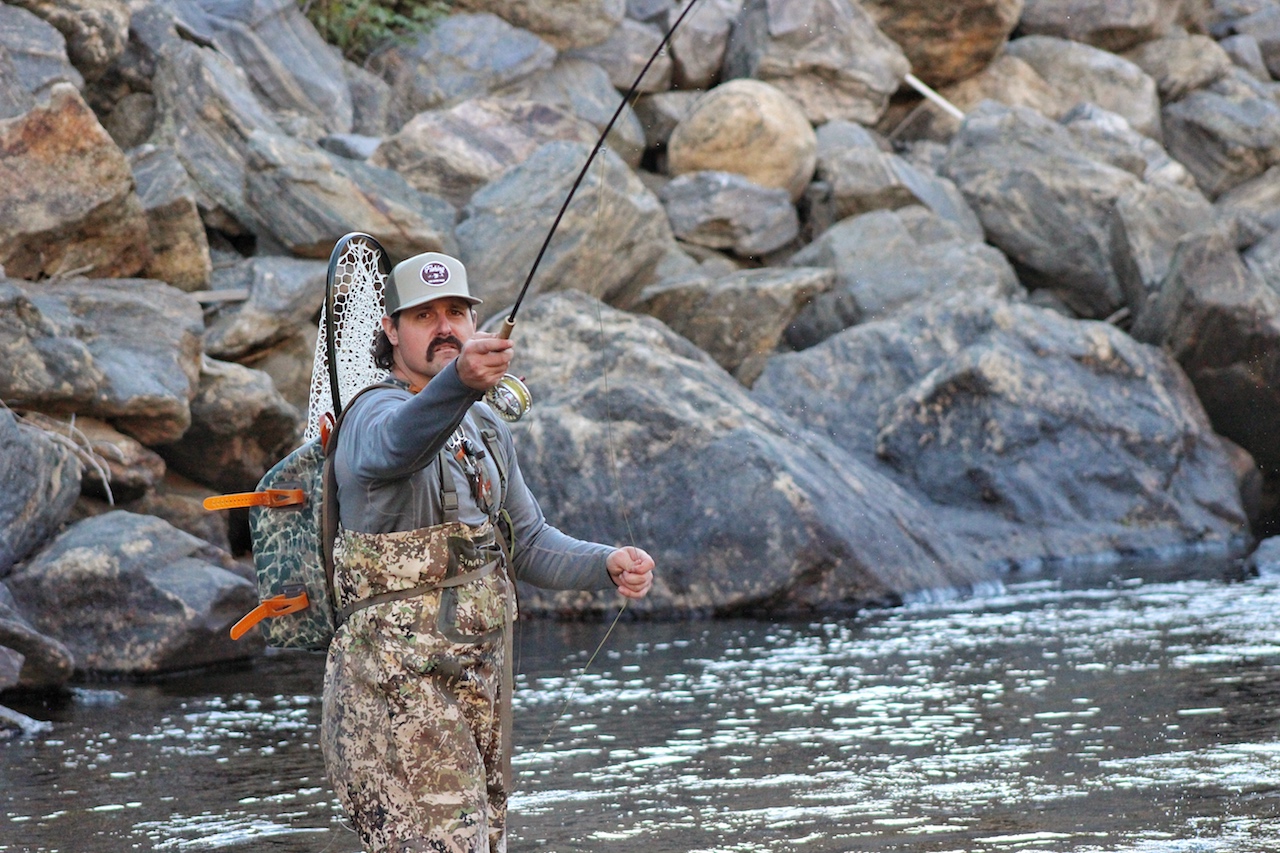 Like so many stories of mental illness, Hester appeared to have it all. In 2007, He earned a full scholarship to play as a linebacker at Alabama under Nick Saban. Looking back, Hester admits that anxiety and depression were lurking even in high school. Football distracted him from mental health concerns and made it hard to confront his feelings.

“Your whole life everyone tells you to push through the pain and suck it up. Mental health was not talked about,” he said.

The Fog Rolls In

Nonetheless, football provided an outlet for Hester. Then, it all came crashing down. Hester suffered a career-ending hamstring injury his sophomore year. He continued attending school on a medical scholarship but lost sight of his purpose.

“I continued withdrawing from social situations and thought about harming myself,” he said.

Hester’s depression took a toll on family members and his girlfriend. “I was hard to be around,” he said. They pushed him to get help.

A Moment of Clarity 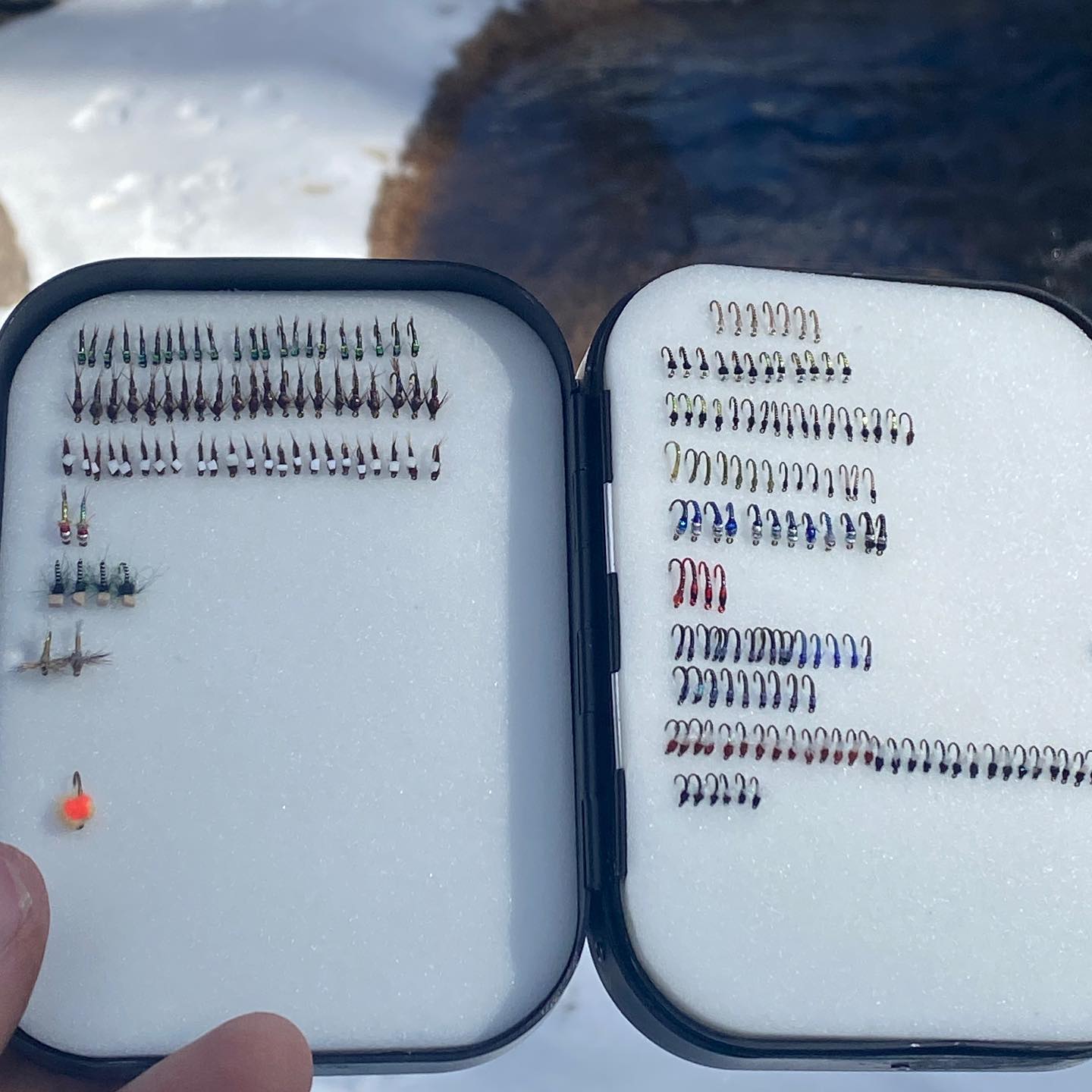 Hester finally listened to his girlfriend and decided to see a therapist. Counseling helped Hester verbalize his feelings and understand what was going on. It helped him know that anxiety and depression are real and that there is treatment.

Although both men and women experience mental illness, men respond differently. They are far more likely to take their own lives and less likely to reach for help. Around the same time Hester received treatment, he discovered fishing. His girlfriend’s brother, a fly-fishing guide, encouraged him to go.

“He gave me a crappy rod and reel, and said ‘try it out.'” Hester was hooked. “Nature has brought me a lot of relief.”

Even tying flies became therapeutic. Tying flies “forces you to focus on an intricate task and encourages mindfulness,” he explained. For many people who are depressed, finding a new hobby can be a great outlet. 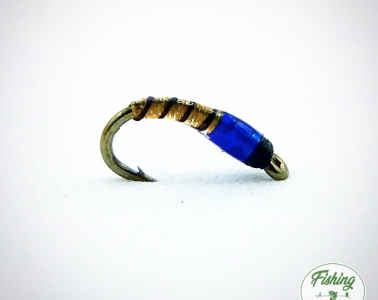 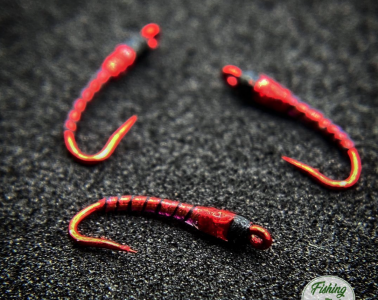 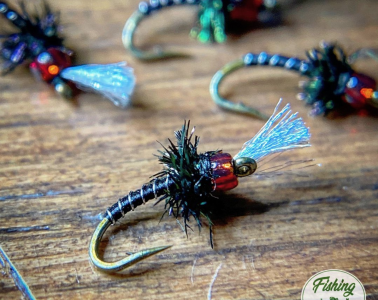 For Hester, discovering fishing and therapy renewed his will to live. He wanted to share what he’d learned and help other men connect with mental health resources.

The idea was to use male humor and masculinity to get men’s attention. Since then, Fishing the Good Fight has directed visitors to its “Head Inspection Test,” a survey that helps men learn more about mental health symptoms and gives them a baseline to measure their risk for mental illness. The Head Inspection test, which sounds more like a concussion protocol than mental health assessment, is working.

Hester hopes to have 1,500 people take the test in the next year. Doing so will help more people learn about what common ailments, like depression, anxiety and bipolar disorder, are and how to find help.

“I want men to embrace masculinity and also know that it’s okay to seek help,” he said. 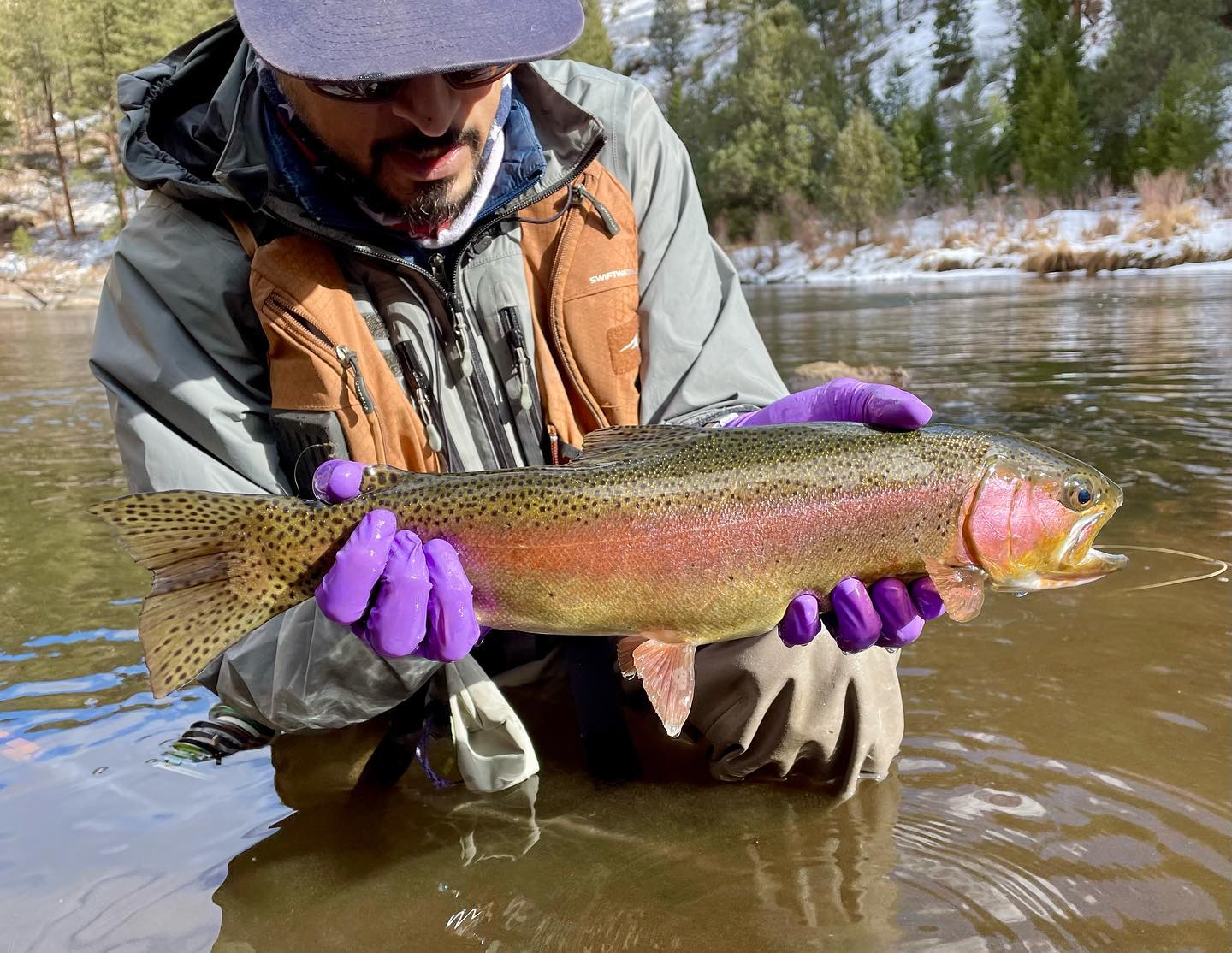 In addition to the social stigma therapy still holds, there are financial barriers. Most private insurance plans don’t cover it. If you don’t have the money to pay for expensive counseling sessions, it can seem impossible to find help. So in addition to strengthening the social campaign with Man Therapy, he wants to switch from donating proceeds to mental health providers to offering full-scholarships for men who can’t afford therapy.

Financial assistance for counseling can help to expand who receives treatment and change the perception that counseling is only for the rich. In the long run, however, creating change will rely on leaders reforming health care policies.

On the fishing side, Hester hopes to soon offer private fishing and mental health retreats. On these guided outings, men will gain tools to deal with mental chaos, while also getting expert advice on fly-fishing.

Hester said that the fly-fishing community has been extremely supportive. He’s heard from many people who have shared how fishing has served as therapy in their lives. Fishing guides, companies and local shops are eager to team up and spread the message.

For anyone who’s struggling or skeptical to receive help, Hester said, “Therapy is good for everyone.”

If you want to learn more about Fishing the Good Fight, visit their website. You can buy flies and other fishing apparel. Fishing the Good Fight is seeking donations to launch their scholarship program. And if you just want to get on the water? Hester recommends Clear Creek, right outside of Denver, as an excellent beginner spot for learning how to fly-fish.

All photos courtesy of Fishing the Good Fight