A little over four years ago, the 2016 presidential election had just taken place and Denver artist Moe Gram watched the fallout unfold across social media. Seeing friends argue with one another and families choose not to spend Thanksgiving together because of differing political opinions, Gram decided she wanted to use her art to encourage exploration of empathy.

And after years of planning, that effort — now officially dubbed Every Human — will launch with its first installation in April of this year.

“What really was a catalyst for making me go forward with this was a lot of the political climate we saw recently,” Gram said. “Thinking about COVID-19, it was really interesting how one minute, people are buying each other groceries, then after all of that, it’s like the exact opposite and we have police macing peaceful protesters. The contrast of all of it gave me the push that I needed.” 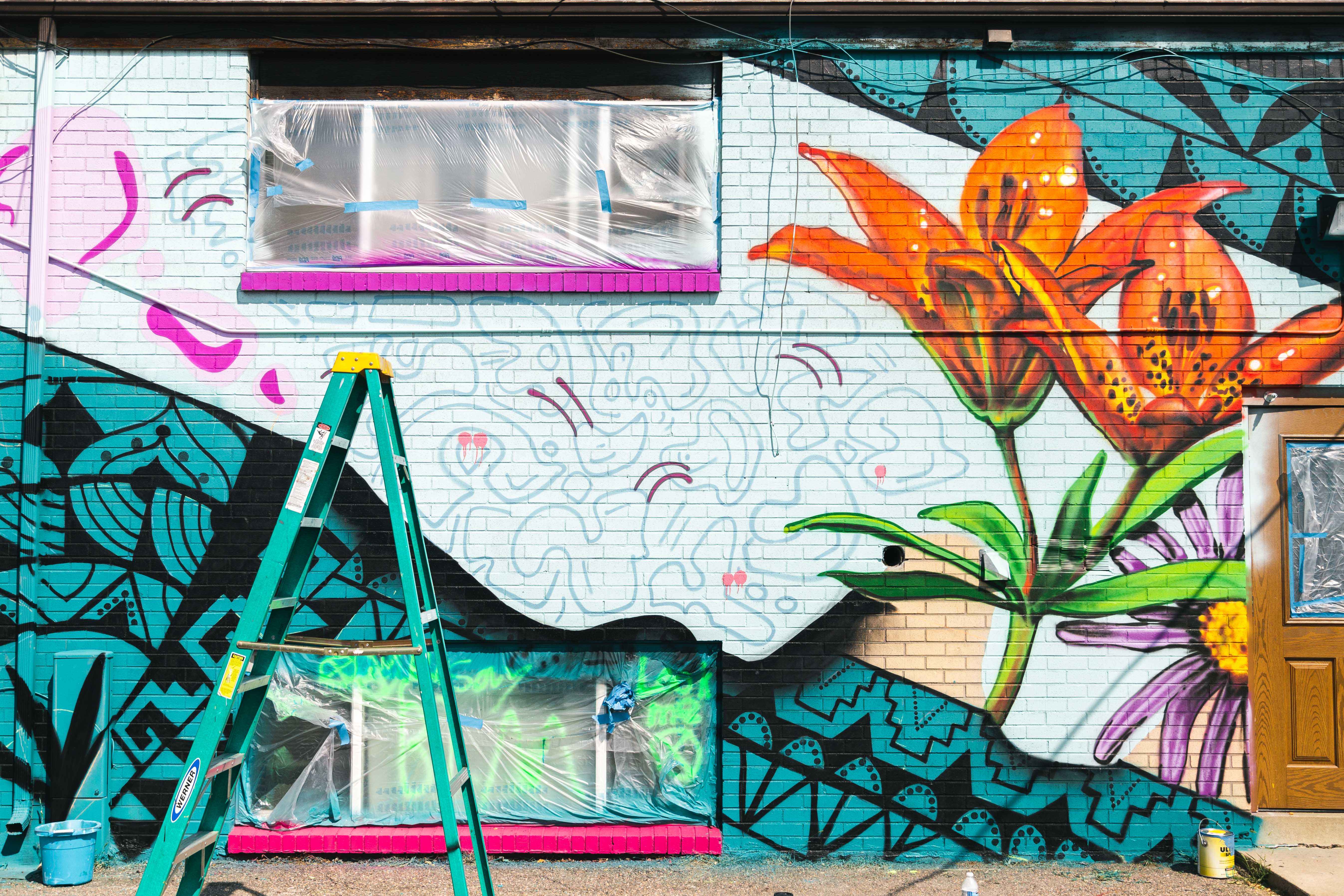 Every Human will be a five-year series of creative events and expressions that investigate the question: What does every human need, feel or do in their lifetime? Gram first began exploring this idea with artwork based around the concept that “Every Human Poops.” But since then, she’s gathered a wide array of responses to her central question through suggestion boxes at the 2019 Biennial of the Americas and her installation at Understudy the same year.

Now, she’s using that research to balloon her project into something even bigger. Gram plans to recruit many collaborators to put Every Human installations not only in Denver but internationally.

That makes this Gram’s biggest project yet, though she’s certainly no stranger to the arts scene. She’s worked as an artist in Colorado for the last seven years, drawing attention for her eye-catching style that’s been all over the Denver area — from a mural in Westminster to art in the Arvada Center. Gram has also been featured here at 303 Magazine as the featured visual artist for the upcoming compilation vinyl, 303 Music Volume 4. 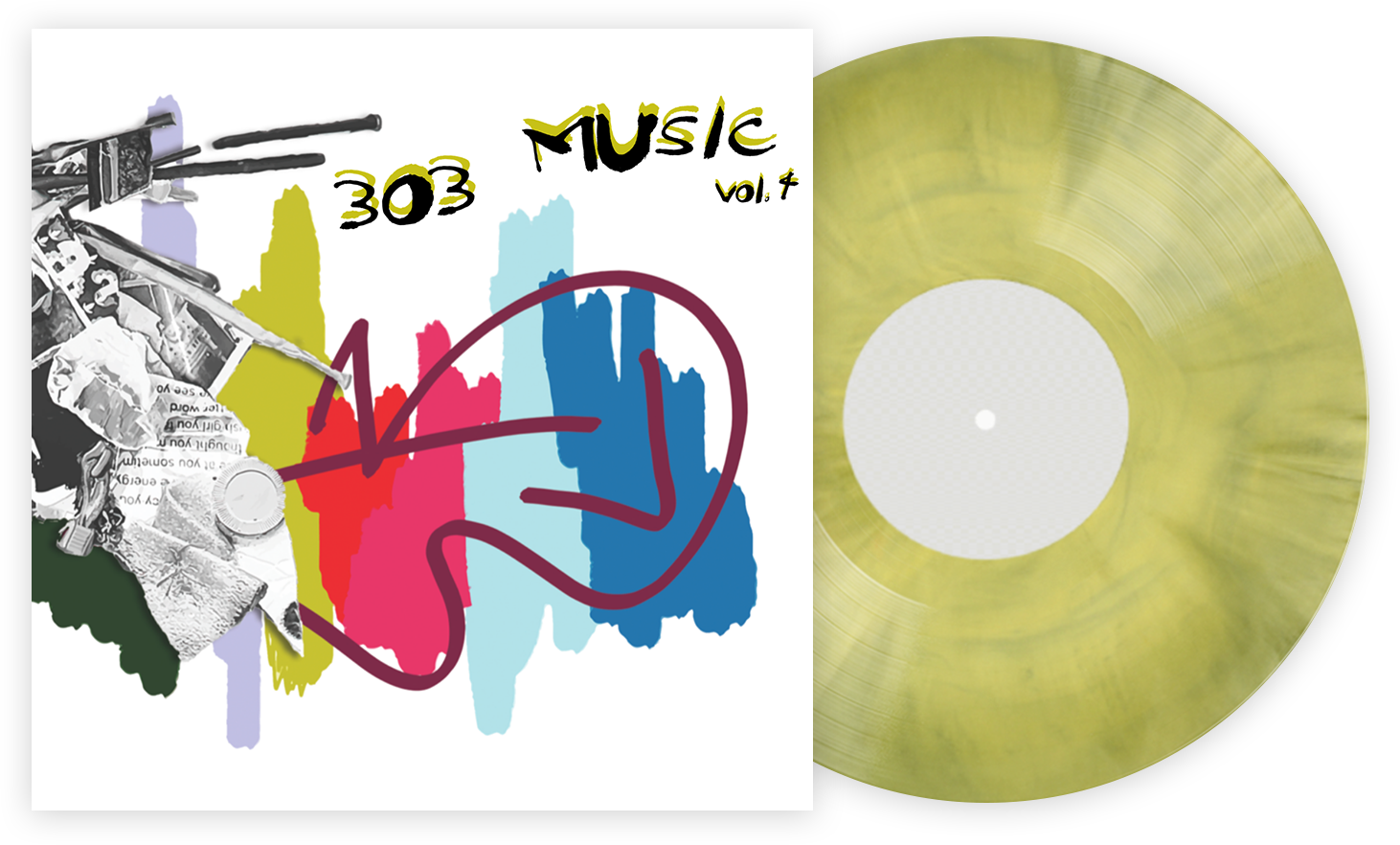 Rendering Courtesy of Vinyl Me Please

“If you look at my artwork, at first glance, it’s very bright and colorful and easy to approach,” Gram said. “But as you dive deeper, you realize some of those messages are really serious. When we talk about such a big conversation like, ‘What is the depth of your empathy?’, and if we are able to present these ideas in a really approachable way, maybe we can get more people to think about how deep their consideration really does go.”

The Every Human campaign officially kicks off in April with an installation at The Storeroom, 1700 Vine Street In the meantime, Gram said that she’s actively seeking collaborators to work with her on the five-year campaign. From artists to sponsors to marketers to other contributors, she encouraged those interested to reach out to her about Every Human through the contact page on Gram’s website.

“There are all these things that combine us together and I’m wanting to find as many people as possible who want to spread this message,” Gram said. “So I think that’s really where I’m at right now, is gathering my team and figuring out who wants to play.”