On December 14, Urban Villages revealed its innovative design and partnership with world-renowned architecture firm – Studio Gang. The 13-story, mix-use building will be located at 14th street and Colfax Avenue – adjacent to Civic Center Park. Known as Populus – the aspen-inspired building will consist of a 250-key hotel, 40 micro-apartments and a public rooftop bar. Additionally, there will be a ballroom and lobby consisting of multiple food and beverage venues. This refreshingly new, architectural addition to the Mile High City will be Denver’s first by Studio Gang. 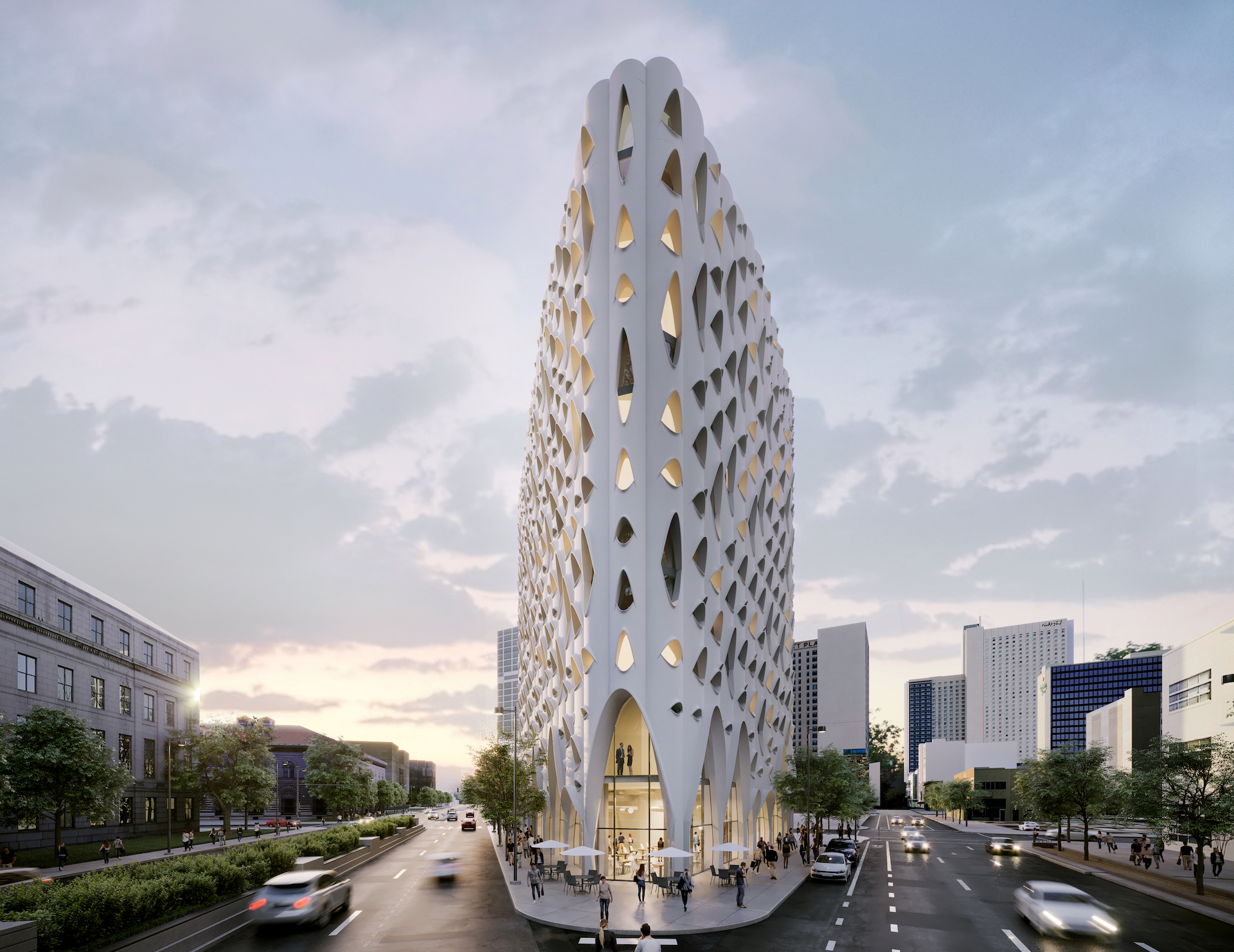 “As the signature private development on Civic Center Park, Urban Villages felt a responsibility to create a community asset that would contribute to the architectural legacy of the Mountain West and provide 24/7 activation in this underserved area,” said Jon Buerge, chief development officer at Urban Villages.

Because Civic Center Park is Denver’s only National Historic Landmark – the project will work closely with the Civic Center Conservancy. In hopes of reviving the iconic neighborhood – Populus joins some of Colorado’s most historically relevant buildings. This includes the Colorado State Capitol, Denver City and County Building, Denver Art Museum and Denver Public Library. 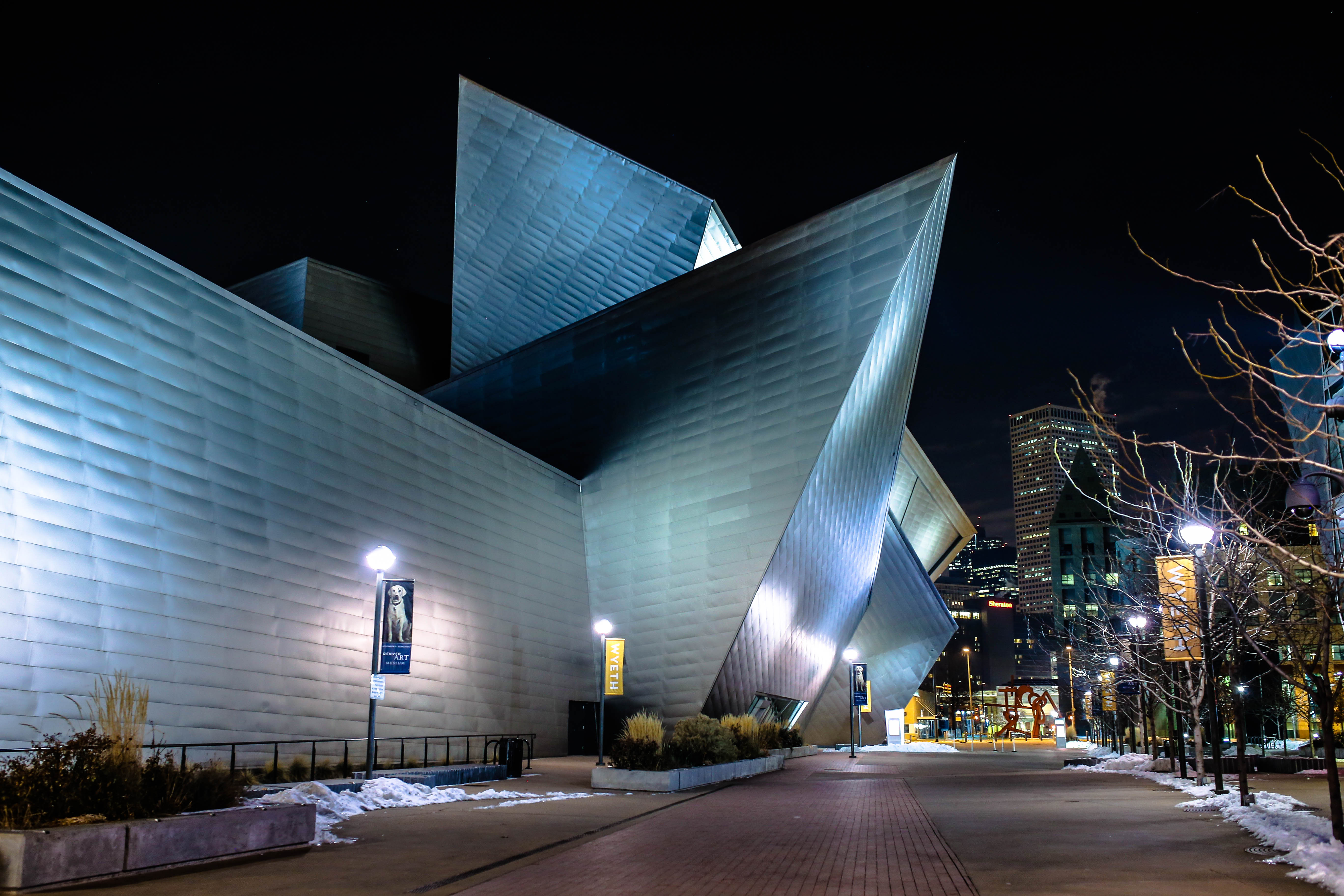 “We have brought together a team that exemplifies this vision – from architecture and design, to sustainability, hospitality, food and beverage and more. Populus will create opportunities for locals and visitors to connect, relax and find inspiration,” said Buerge.

In compliance with Denver’s Green Building Ordinance, the construction of Populus will have a minimal impact on the environment. Often described as the essence of the project – nature is a common element and theme of Studio Gang’s work. 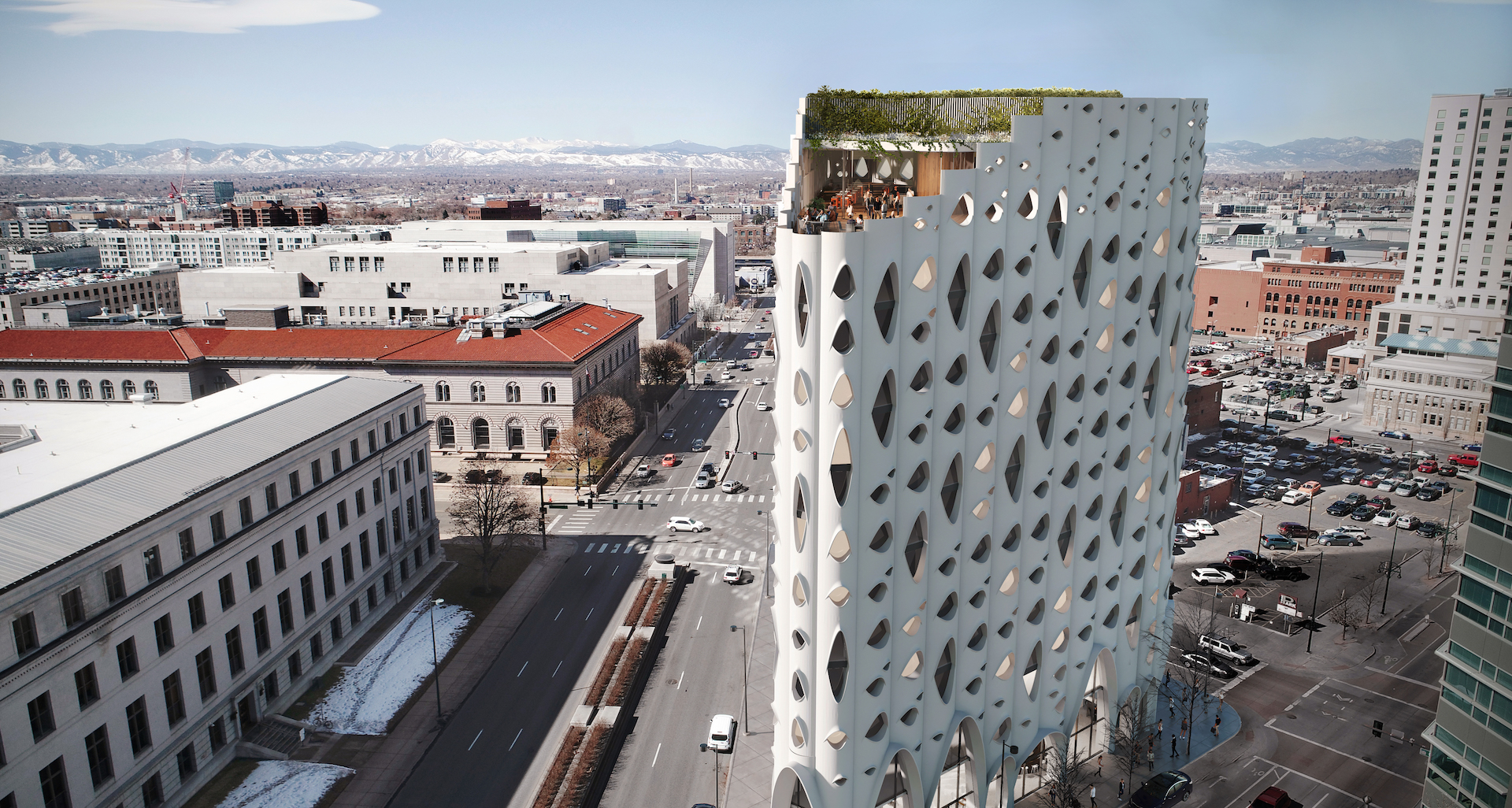 “Forming an essential interface between inside and outside, the distinctive windows expand the hotel rooms to the city and Rocky mountains beyond,” said Jeanne Gang – founder of Studio Gang. “Their shape is inspired by the growth pattern seen on the iconic aspen trees of Colorado, whose branches produce ‘eyes’ on the trunks’ surface.”

With much anticipation – the Urban Village and Studio Gang collaboration will open tentatively in 2023. One thing is for certain – the soon-to-be, mix-use building brings an immersive experience unlike any other to Denver. Evoking nostalgia of the Rocky Mountains through the modern lens of Populus.