A recent study by KOALA reveals six Colorado ski resorts ranked within the top 10 for skiing in the United States. KOALA – an Airbnb-style platform for renting timeshares – analyzed over 450 U.S. ski resorts based on their annual snowfall, length of runs, cost of an adult ski pass and review ratings. Read on to see why skiing in the Rockies ranks the best. 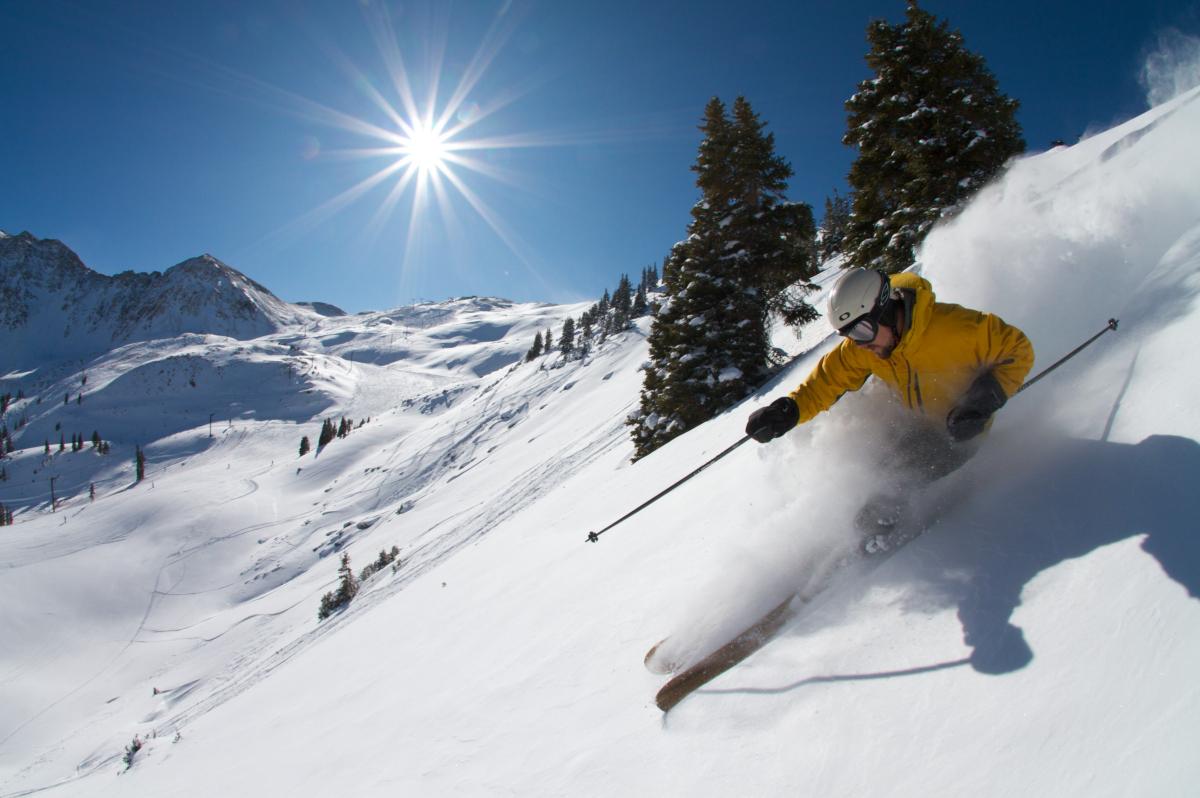 In The American Ski Index – Vail, Colorado ranked number two in the country. Known for the Blue Sky Basin – the luxury resort received an overall score of 67.98 out of 100. With 25 ski lifts, 767,716 feet of runs and an average snowfall of 591 cm – it’s no wonder Vail is also the priciest resort on the list. One adult day pass is $219 – a price millions are willing to pay.

Vail Daily reports, “According to the National Ski Areas Association, no region in the U.S. saw more ski visits this winter than the Rocky Mountains, which broke all previous records by surpassing 24 million visits in 2018-19.” 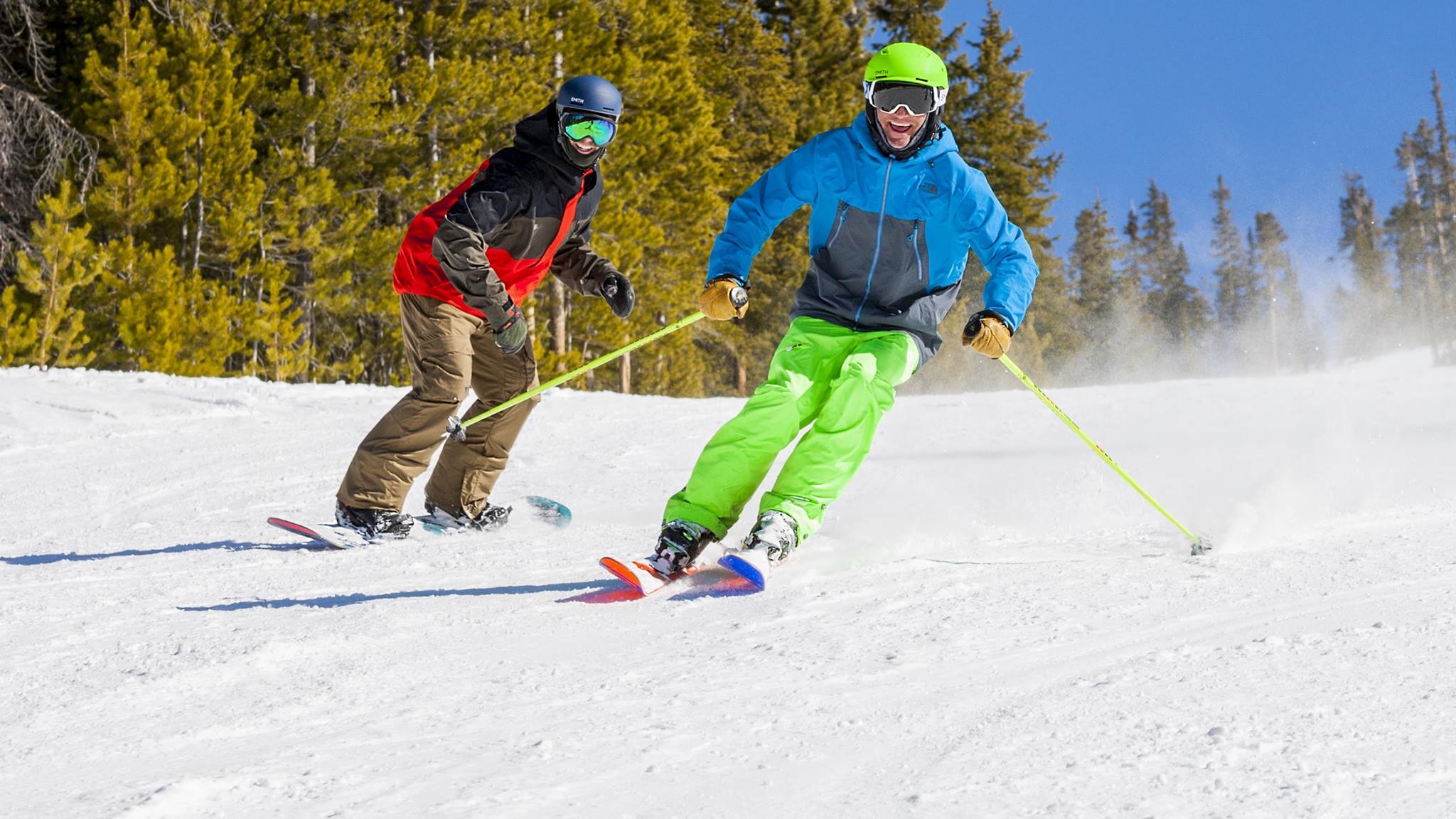 Third on the list with more hashtags on Instagram than any other resort in Colorado – ranks Winter Park. With breathtaking views of the Continental Divide – this resort claims to be Colorado’s best-kept secret. We’ll let you be the judge of that.

Also a part of Vail Resorts, the most affordable ski resort on the list is Keystone. Offering $179 for an adult day pass – Keystone provides spectacular slopes with a summit over 12,000 feet. In order to ensure visitors’ safety this season – Keystone is committing to social distancing, mask requirements and cashless transactions. 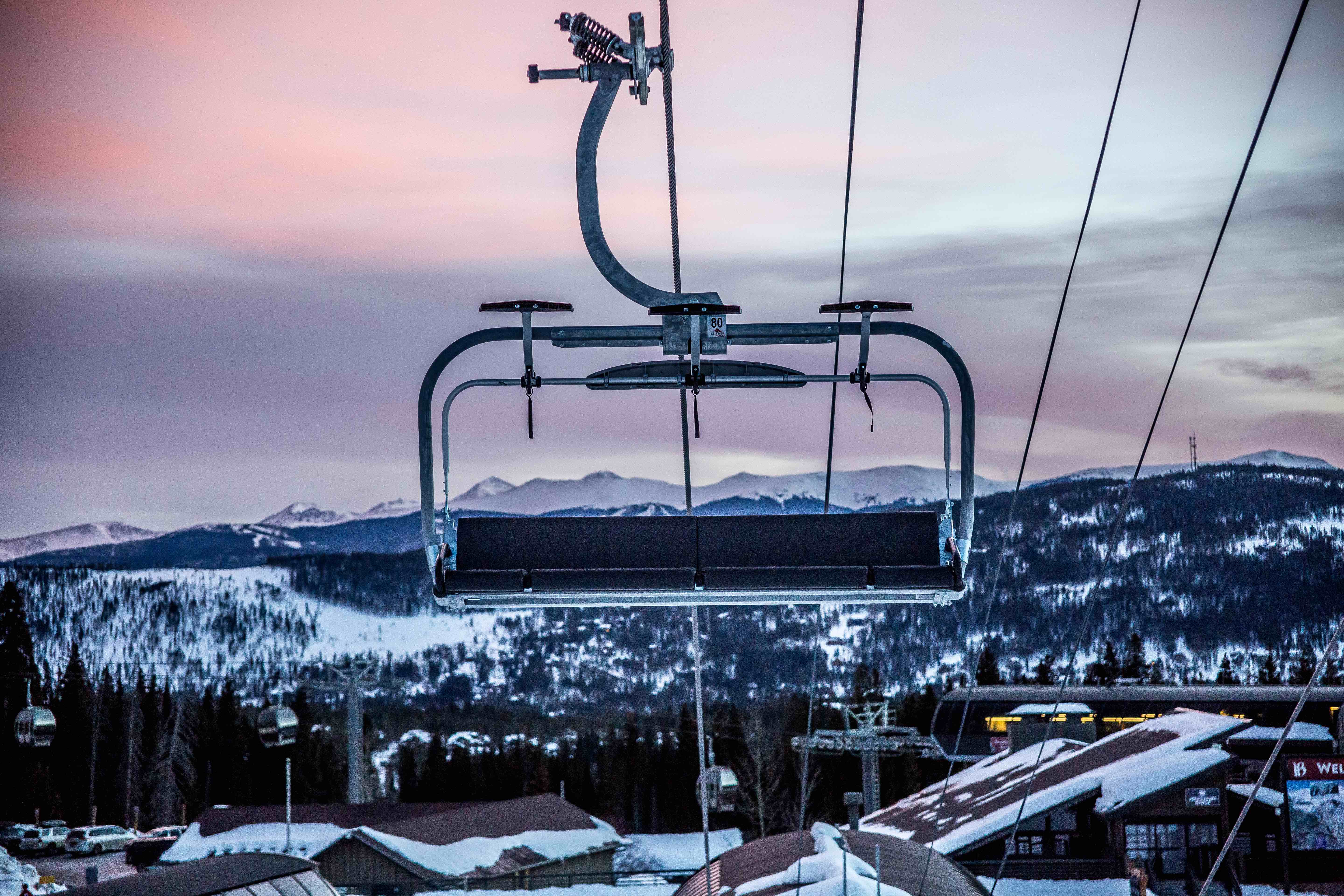 Breckenridge, Snowmass and Telluride are also among Colorado’s famous resorts. Home to evergreens and alpine chutes – Breckenridge ranks fourth overall. The ski town claims to have a vibe known as The Breck Effect. “It’s a catch-me-if-you-can, go-big-or-go-huge kind of vibe. It’s a send-it-til-your-thighs-cry, last-down-gets-first-round kind of vibe.” Or in other words – live bigger – they say. 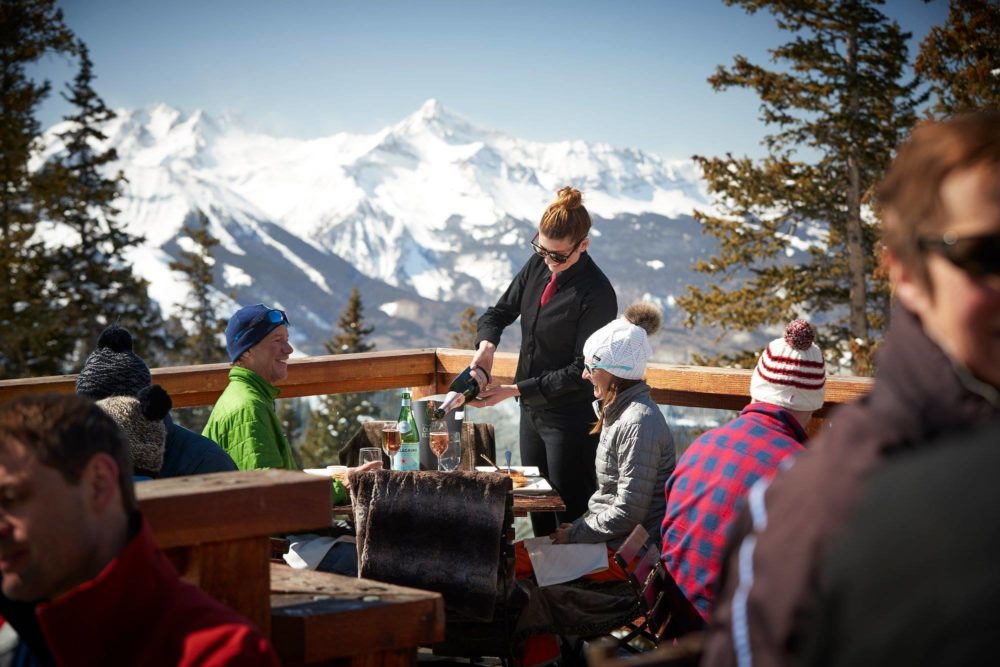 Adventure is calling – and there’s no place better to escape than one of Colorado’s top-rated ski towns.“It is no surprise that six out of the top 10 ski resorts are located in Colorado, one of America’s most famous states for skiing and snowboarding,” said cofounder and CEO of Koala – Mike Kennedy.