After a summer spent figuring out how to hold the 43rd annual Denver Film Festival (DFF) in the year of COVID-19, the team behind the festival has announced the event is going completely virtual this year — and the organization has released some helpful info on what that looks like for viewers.

To avoid spreading the virus, Colorado film-lovers will screen this year’s movies from their own devices, whether that’s a laptop, tablet, mobile device or TV. The festival will run October 22 through November 8 via Denver Film’s Virtual Cinema platform. Denver Film began using the platform for some of its programming earlier this year. 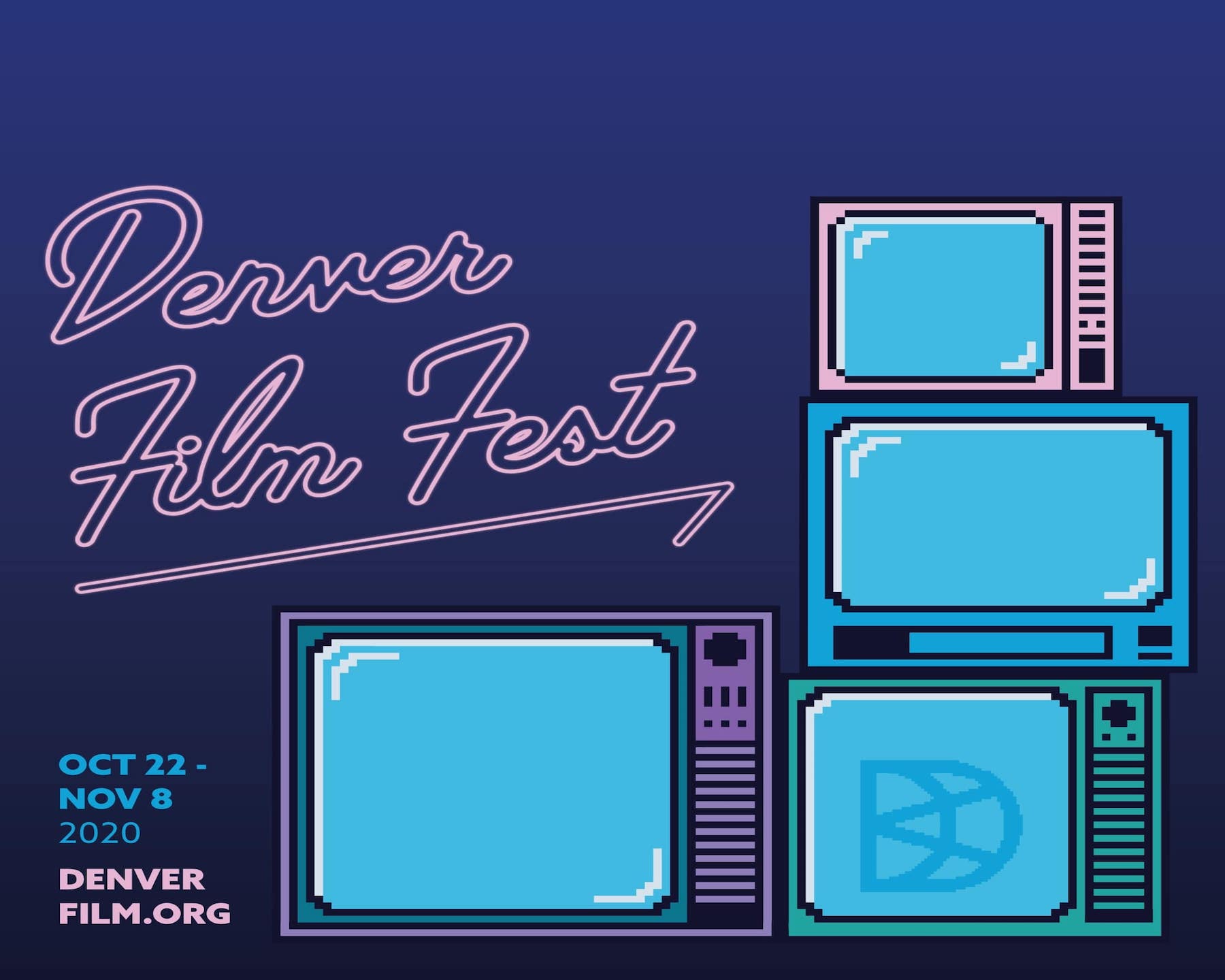 “We didn’t want to go through a year without having the festival. Our mission is to build community through the power of film and if we’re able to do that in any sort of setting, that’s amazing,” artistic director Matthew Campbell told 303 Magazine. With the virtual platform, he said, the festival is not only safe but also “it can still be very exciting and have that festival quality to it. The internet is a powerful thing — people can still converse and talk about the films and we can keep that sense of community going.”

“It will have an elevated level to it and be more than Netflix on any old night,” Campbell said. “There’s some great content. Some films waited out this year but it’s been overall very positive.”

This year, the festival will include several sidebars such as Italian, UK/Ireland, Women+Film, CinemaQ, CineLatinx and Colorado Spotlight. DFF is also introducing three new sidebars: Colorado Dragon, Spotlight on Social Justice and High School Day, for Colorado students and educators. Additionally, viewers can access virtual Q&As with the filmmakers directly after watching their work.

As for this year’s competition films, the festival has drawn several award-winning names and films for a face-off that promises to deliver.

These six films are in the running for this year’s Krzysztof Kieślowski Award.

Apples: This feature film brings to life the story of a middle-aged man trying to build a new identity during a worldwide pandemic that causes amnesia. Directed by Christos Nikou.

Atlantis: In a near-future, post-war Ukraine, former soldier Sergiy attempts to navigate his new normal while volunteering for an effort to recover fallen soldiers. Directed by Valentyn Vasyanovych.

Nadia, Butterfly: An Olympic Games swimmer leaves the sport, but soon finds herself struggling to define her identity after breaking away from the pro swimming world. Directed by Alla Kovgan.

Preparations to Be Together For an Unknown Period of Time: This film tells the tale of a 40-year-old neurosurgeon who leaves her well-established career in America to follow the man she loves back to Budapest — but when she finally reunites with him, he claims the two of them have never met before. Directed by Lili Horvát.

This Is Not a Burial, It’s a Resurrection: This film portrays an 80-year-old widow who finds a renewed purpose in life when her village faces the threat of resettlement due to the construction of a reservoir. Directed by Lemohang Jeremiah Mosese.

Undine: In this reworking of the Undine fairytale, Undine, a historian and lecturer, is on a quest to settle the score with a lover who betrayed her. Directed by Christian Petzold.

These six documentaries are up for this year’s Maysles Brothers Award.

76 Days: During the 76-day lockdown in Wuhan caused by COVID-19, documentarians follow a woman who wishes to say goodbye to her dying father, a man with dementia searching for home, a couple separated from their newborn baby and others in the city. Directed by Weixi Chen and Hao Wu.

Acasa, My Home: A Romanian family living an unconventional life in the wilderness is forced to move into a bustling city after the area in which they live is turned into a public national park. Directed by Radu Ciorniciuc.

The Reason I Jump: Through the perspectives of five young, nonspeaking people who have autism, this documentary explores neurodiversity. Directed by Jerry Rothwell.

Some Kind of Heaven: Several residents of a Florida retirement community known as the “Disneyland for Retirees” seek true fulfillment as they face hurdles later in life. Directed by Lance Oppenheim.

Songs of Repression: This film tells the stories of present-day residents in a German colony. While the colony today is a tourist destination, it comes from a dark and controversial past— and for each current resident, that past has a different impact. Directed by Marianne Hougen-Moraga and Estephan Wagner.

The Atlantic City Story: An unhappily married woman runs away to Atlantic City, where she meets a gambler who is also looking for the strength to face life’s difficulties. Directed by Henry Butash.

Farewell Amor: An Angolan immigrant struggles to reconnect with his wife and daughter who, after having lived elsewhere for 17 years, have just joined him in the US. Directed by Ekwa Msangi.

Freeland: When cannabis is legalized, a popular black-market grower on a remote homestead must fight to keep her business alive. Directed by Kate McLean and Mario Furloni.

Funny Face: After running away from home, a young Muslim woman is fighting to survive on the streets. She finds herself in an unlikely partnership with an unstable, masked man seeking revenge on a real estate developer. Directed by Tim Sutton.

Materna: The stories of four characters from vastly different backgrounds collide when, as the characters each face isolation, a fateful encounter leads to a battle for survival. Directed by David Gutnik.

Shiva Baby: As she prepares for her college graduation, Danielle’s multiple facades unravel at a family shiva where her estranged relatives, her law-school-bound ex-girlfriend and her sugar daddy’s family are all in attendance. Directed by Emma Seligman.